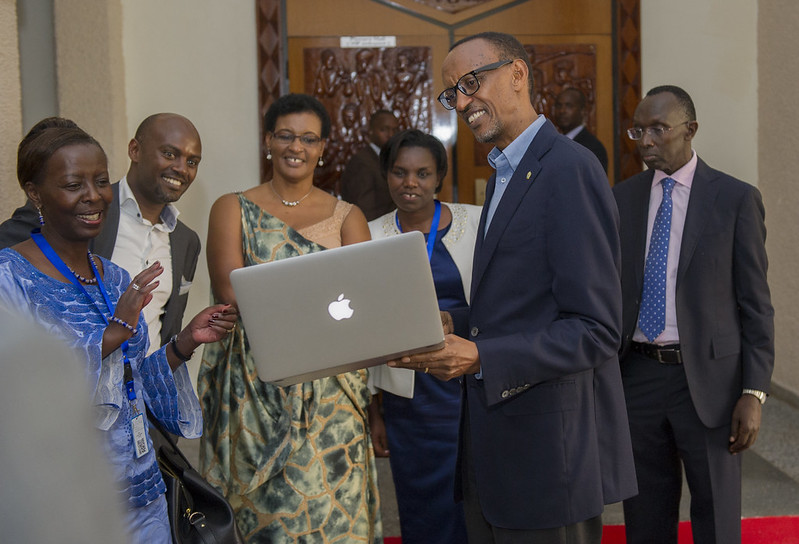 President Paul Kagame has said Rwandans are not for sale and strongly warned those involved in trafficking Rwandan citizens.

“We cannot accept that Rwandan people be traded like commodities,” he said while addressing the 12th National Dialogue, Umushyikirano. 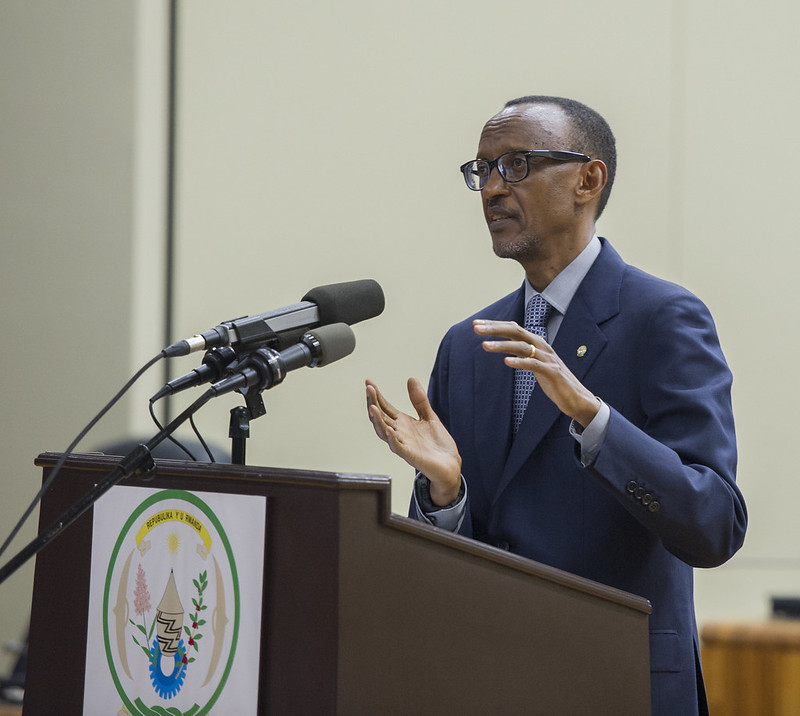 We must fight this bad habit, Rwandans are not for sale,” he warned that, “It should stop now”. He said every organ concerned with the vice must act tough. 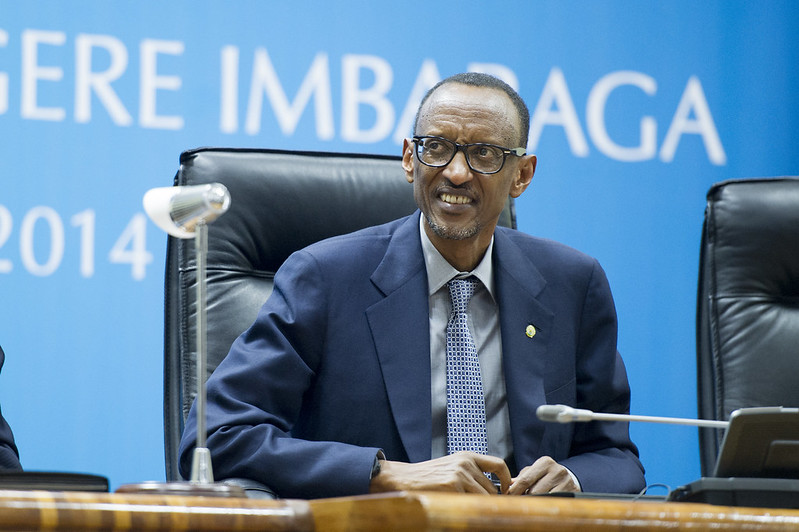 Rwanda National Police has rescued over 60 girls in four years, while prosecution presented 24 cases, although hundreds are believed to be trafficked clandestinely.

Different networks have been traced in Uganda, South Africa via Tanzania, and to as far as Asia via Kenya. 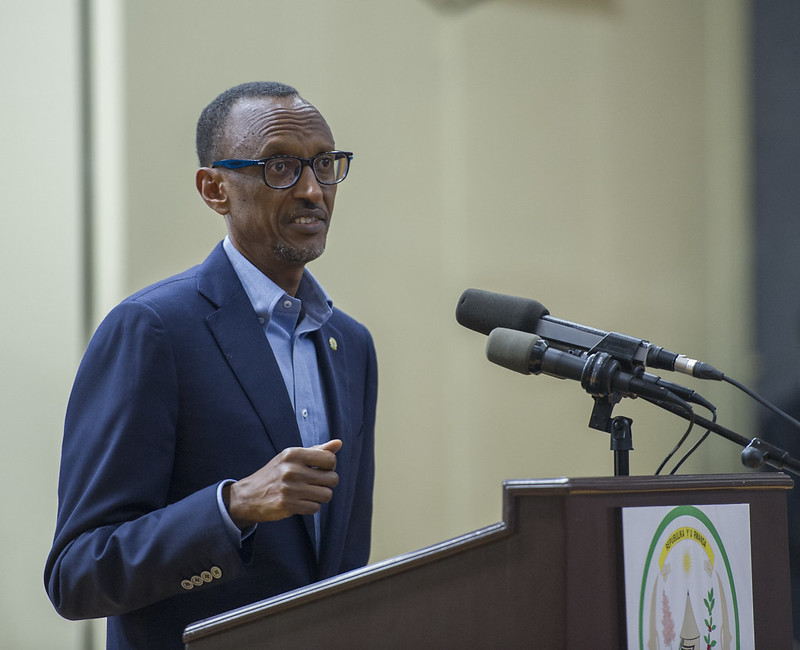 Those from the poor background and those not yet exposed to drugs or gender based violence are the most vulnerable. 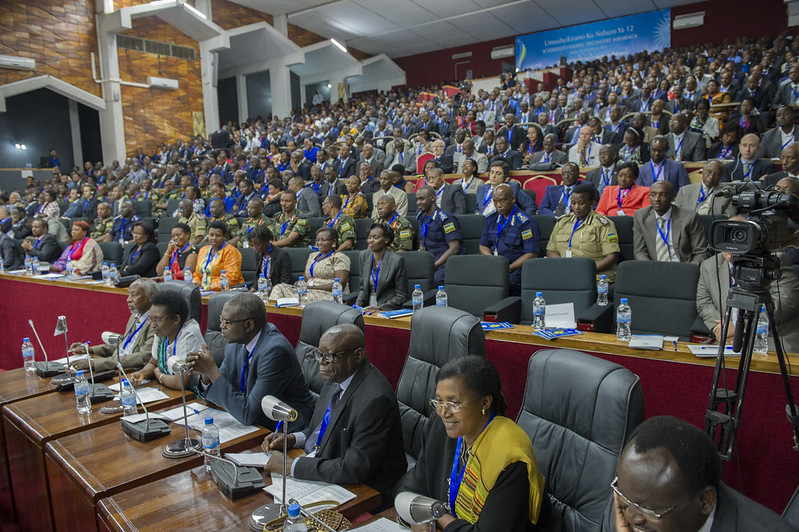 Victims, mainly under 18 years, are forced into prostitution or pornography. Some reports say some victims are sold to extract their organs such as kidneys.

The First Lady, Jeannette Kagame is actively involved in campaigns to end the crime. 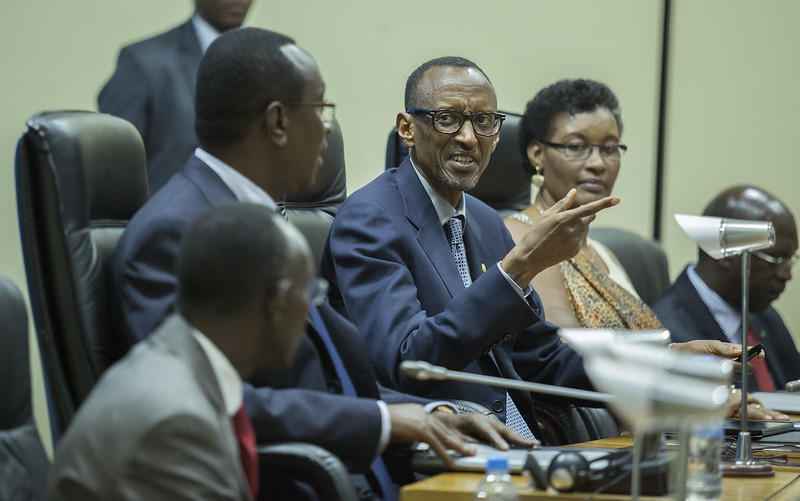 On October 8, while addressing an international conference on human trafficking held in Kigali, Mrs. Kagame said, “We must understand this issue, its consequences and establish our role as parents in fighting it.” 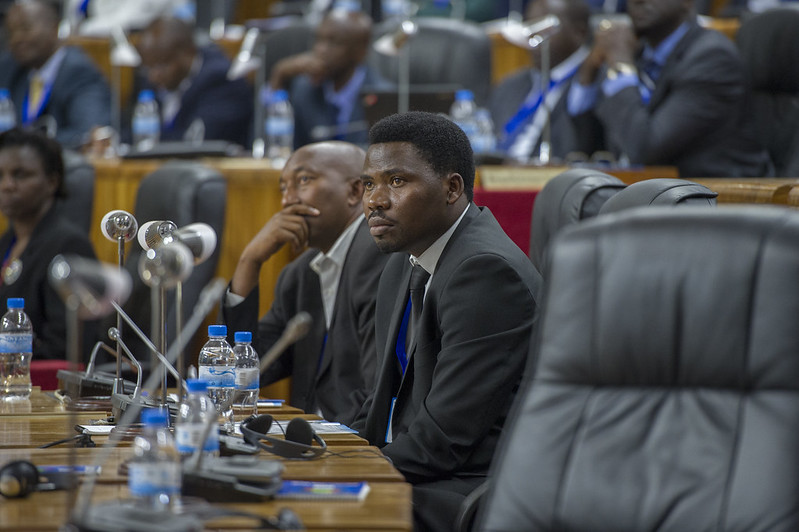 However, even after issuing a stern warning, President Kagame wondered how adults are lured into the traps.

“How does someone aged 20 accept to be traded,” he said, acknowledging that children cannot be blamed.

The United Nations Children Fund indicates that worldwide, over 1.2 million children are trafficked every year since 2007.