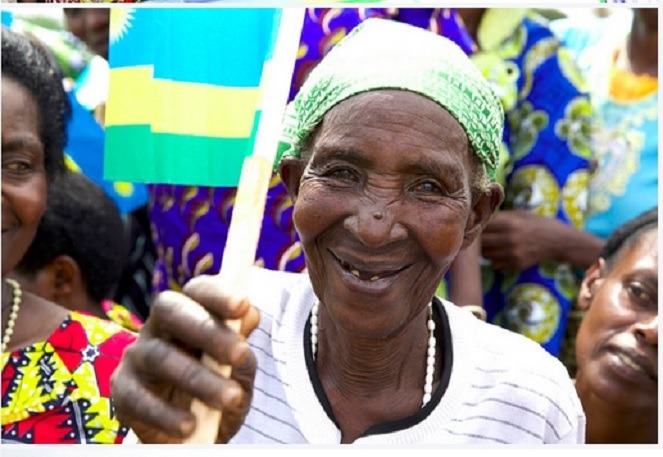 When men standby as a woman is violated, “they are an even bigger problem than the perpetrators,” President Paul Kagame said earlier today.

He said everyone should be there for women. “Women are our mothers, daughters and wives…what are they not to us?”

The President made the remarks on Tuesday while officially launching the 2nd of Africa United Command Post Exercise- a Pan-African joint military exercise to increase security organs’ capacities to prevent and respond to violence against women and girls.

Kagame said that the fight against Gender-Based Violence among women and girls should be taken serious.

“This kind of abuse is completely unacceptable. It requires more than words to protect women and girls,” he said. “When gender-based violence is left unchallenged, it diminishes the nation as a whole.”

It is believed that at least one out of three women is beaten up every day, with 90% of violence of crimes committed against women and girls not spoken about.

“Violation of women and girls’ rights is a threat to progress in Africa and around the world,” Kagame told a gathering of 103 participants from 30 African countries out of 43 signatories to Kigali International Conference Declaration (KICD). 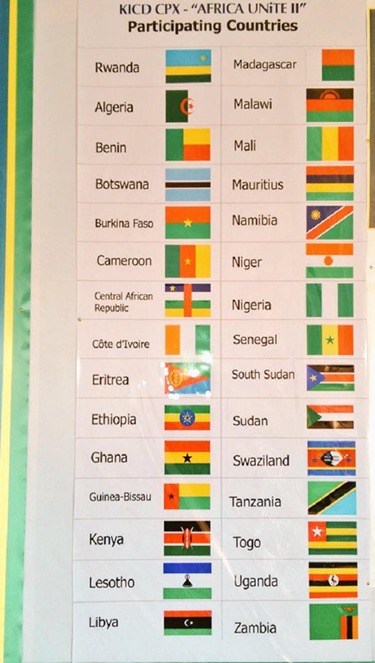 The One UN resident coordinator in Rwanda, Manneh Lamin, who also attended the event, said that Africa cannot reach its destination if women are not protected.

At the event, President Kagame also called for participation in the ongoing UN-Women’s HeForShe campaign in which he is a signatory.

“Together with others, I am a very proud champion of the campaign involving HeForShe, and I am inviting you to join.”

HeForShe is a UN-Women’s international initiative aimed at mobilizing everyone, especially men and youths, to create and increase awareness on gender equality, the fight against gender based violence and promotion of ICT for all. 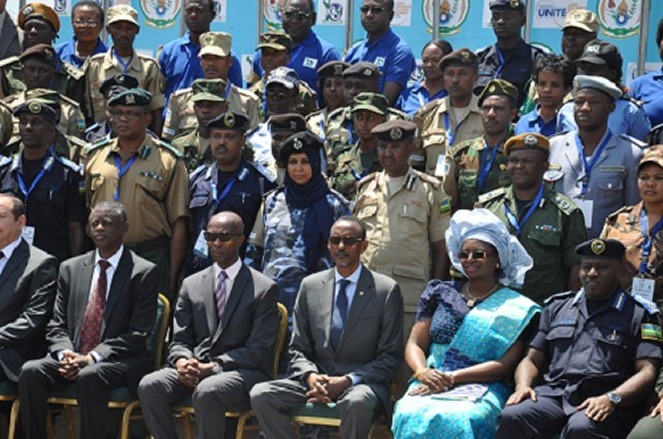 The Inspector General of Rwanda National Police, Emmanuel Gasana, said the campaign has been growing steadily in the past five years, from 14 countries to 43.

“Efforts must be accelerated along with increased access to justice and empowerment of women and girls,” Gasana said.

Two weeks ago, President Kagame complained that victims were not getting fair justice.

He was referring to a case where a pedophile had been released weeks after arrest. “How can such criminals go to jail for 2 months?” 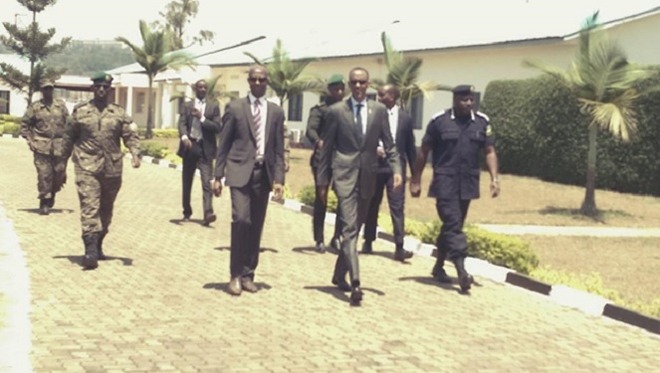