Rwanda Development Board (RDB) has revealed plans to revise the current investment code in order to meet set investment targets from both local and foreign companies registering in Rwanda.

This year’s target for RDB is to reach at least $2.1 billion compared to $2 billion that was reached in 2018, with 50% of the investments being local.

The current investment code is dated back in 2015, when it was first revised from the initial one enacted in 2005, but RDB officials said a lot has changed over the last four years, which calls for a review.

“We still have to discuss with stake holders but some of the focus areas will include exports, infrastructure investment and cost elements like logistics and transportation” said Guy Baron, RDB Chief Investment Officer.

Baron was speaking to journalists at the 2019 Kigali Investment Forum held in Kigali on Tuesday, which brought together investors and government officials to discuss business and sustainable development opportunities in Kigali.

At the forum local investors said that they still face difficulties with high costs of import and export logistics, and high interest bank rates which have resulted to high cost of services especially in construction sector. 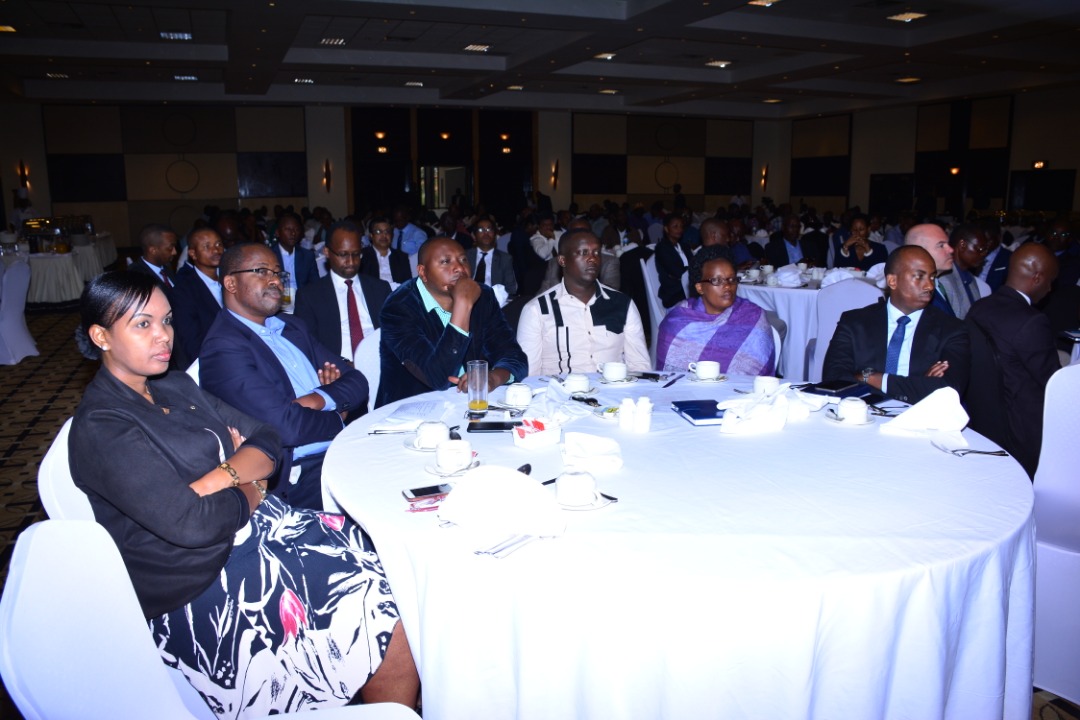 Baron said that with stakeholders, like Rwanda Revenue Authority and ministries of trade and commerce, reforms in the code will include issues, for example, address the long standing issues of high cost of imported goods as a result of cost of logistics during exports of goods.

RDB Chief Investment officer also said that local investment registration is expected to maintain a 50% of the total businesses registered in Rwanda as a way of promoting key development areas especially tourism, conference and meeting hosting, agriculture and housing among others.

In housing, the City of Kigali advised investors to tap into in affordable housing sector as a way of improving the decent accommodation and a sustainable facelift in the city’s infrastructure.

Kigali city Mayor Marie- Chantal Rwakazina said that by 2050 Rwandans living in Kigali city are estimated to rise to four million from the present one million dwellers, thus a need to change real estate business.

“We now want to encourage investors to construct structures with floors that can accommodate both residential apartments and business in order to put into use the investments but also land use,” Rwakazina said.

This decision comes at a time when the current land law has changed in a way that all land owners have to put into good use their land or else pay a percentage fee (depending on area and district laws) for land left idle.

Despite the growing face of Kigali with new structures, affordable housing projects in the city and its suburbs, there are visibly a handful of unused chunks of land in Kigali city and its outskirts, whose owners have either failed to raise money for construction or banked on speculative business.

To save part of the situation Rwanda Development Bank officials revealed that Rwanda has secured a World Bank Loan of $150million to take care of citizens who desire to own a loan house of less than Rwf30million repayable over 20 years.

Private Sector Federation chairman, Robert Bapfakurera said that the federation is now advising individual investors to do collective investments to put to good use idle land and change the formula of construction to one that can accommodate upward construction.