The third group of 116 refugees and asylum seekers evacuated from Libya under the Emergency Transit Mechanism (ETM) safely arrived in Rwanda last night, bringing the total of refugees airlifted from Libya to 308.

The group arrived last night close to midnight aboard a chartered flight before they were driven to Gashora ETM Centre in Bugesera district. They joined 189 refugees and asylum seekers who have been evacuated from Libya 26/9 and 10/10.

According to the Ministry of Emergency Management (MINEMA), 123 had been expected but 6 could not have their documents on time while 1 person changed his mind at the airport and refused to be voluntarily evacuation, leaving only 116 to board the plane.

The group, which included young men and women and two children mainly originate from the horn of Africa and Sudan and were part of the over 4,700 African refugees and asylum seekers who are facing danger in Libya and are in need of urgent action. 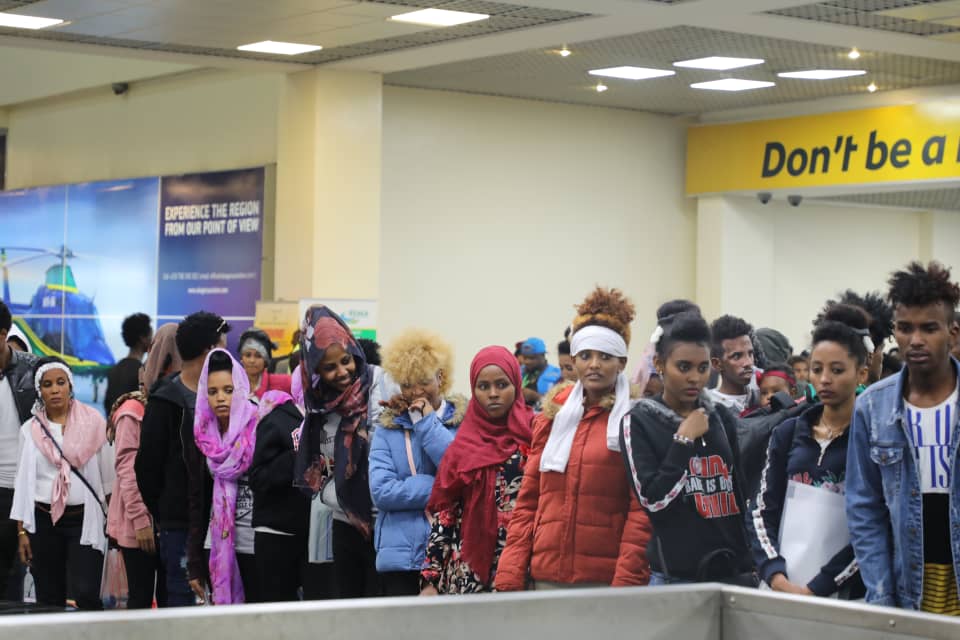 The United Nations High Commission for Refugees (UNHCR) Country Representative Ahmed Baba Fall, commended the government of Rwanda for showing a kind heart to accept and take in the refugees whose lives are exposed to danger as more solutions are being sought.

“First of all I want to thank the Government of Rwanda for the continued contribution towards finding solutions for the challenges the continent faces. This group is part of the bigger group of people who have been stuck in Libya in very dangerous conditions,”

“We are confident that their lives are going to change for the better here in Rwanda. They will go to the centre and find their colleagues where they will be helped and rehabilitated as we find a solution for them, whether it is getting them a third country to relocate them or back to their countries or considering the option of staying in Rwanda,” he said.

The UNHCR Country Representative confirmed that several partners including the European Union (EU) have come on board to support the efforts with a €10.3 million contribution while Norway has contributed $5.5 million. 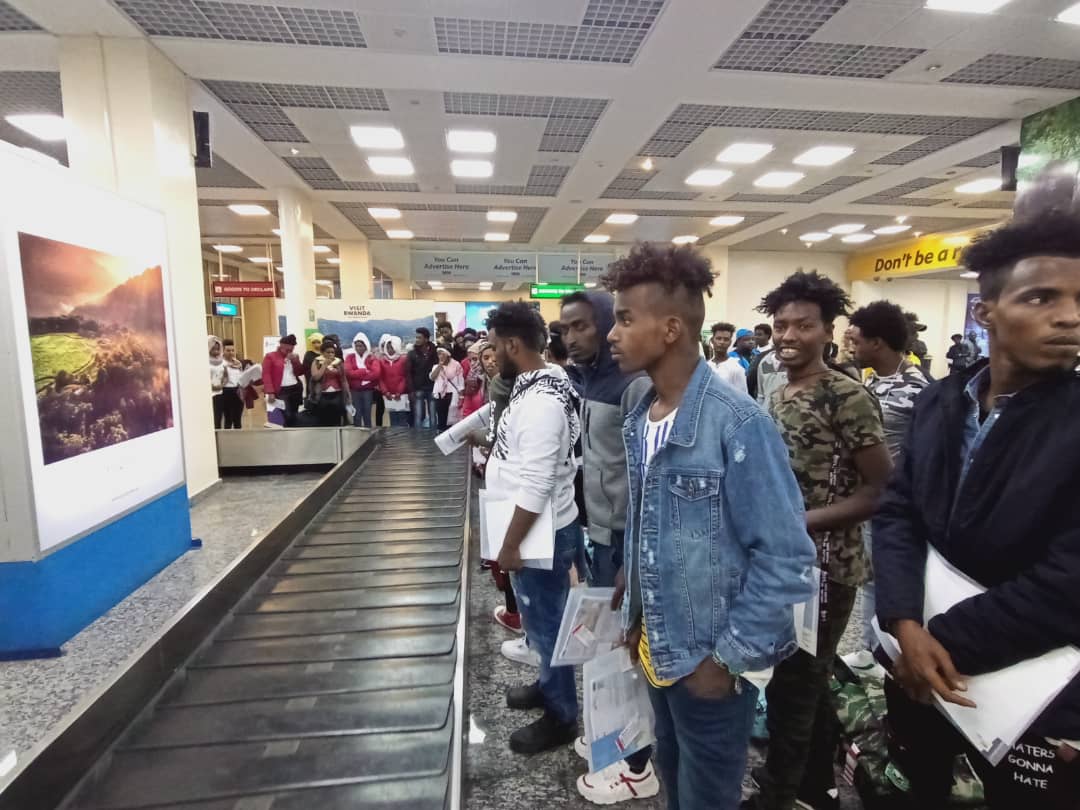 He said the next group is expected to arrive next month. The Government of Rwanda has offered to host at least 500 refugees temporarily at any given time.

The development came few days after the EU announced a €10.3 million support fund for life-saving refugee support measures aimed at evacuating about 4, 700 African immigrants and refugees who are stuck in detention centres in Libya.

Earlier this week, during his visit to Rwanda, the Commissioner for International Cooperation and Development at the EU, Neven Mimica announced a €10.3 million support package which will be channelled through the UNHCR.

The fund provides a life-saving avenue out of Libya for people in need of international protection, with a view to their further resettlement. 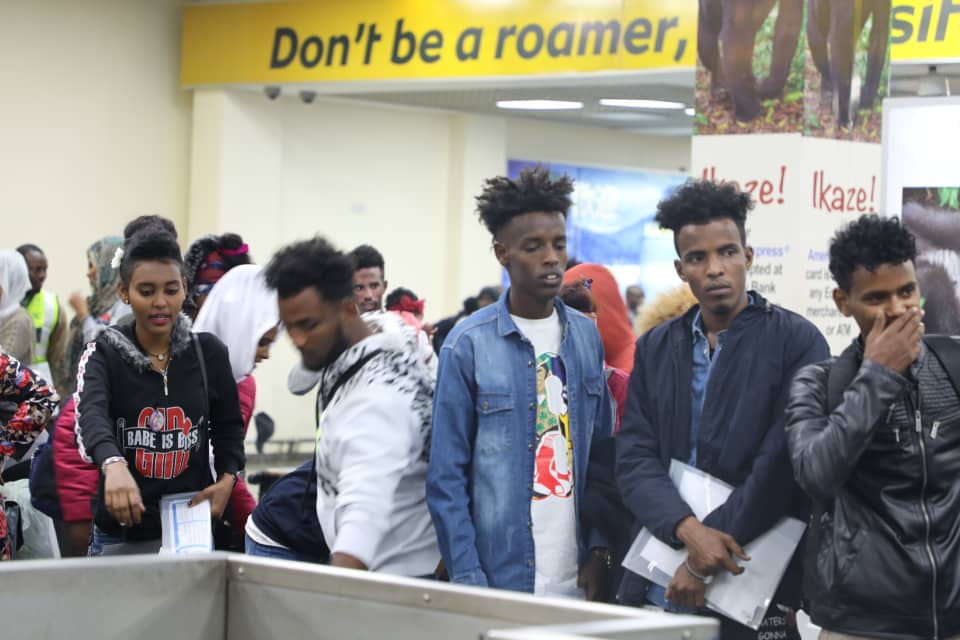 For their resettlement (Relocation) as well as other related supports, Kayumba said,  the engagements are on going between different partners as well as countries working on effective implementation of emergency Transit Mechanism. The exercise is led by the United Nations High Commissioner for Refugees (UNHCR).