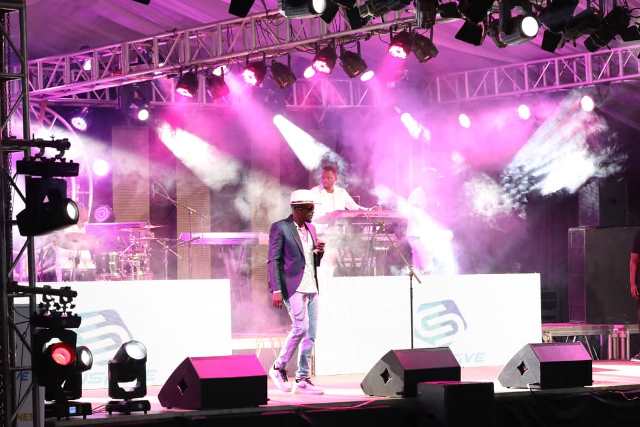 On Saturday at Camp Kigali, it was all set for music star Lambert Mugwaneza alias Social Mula as his music lovers, fellow artists and politicians flocked the venue to support him as he launched his first ever music album. 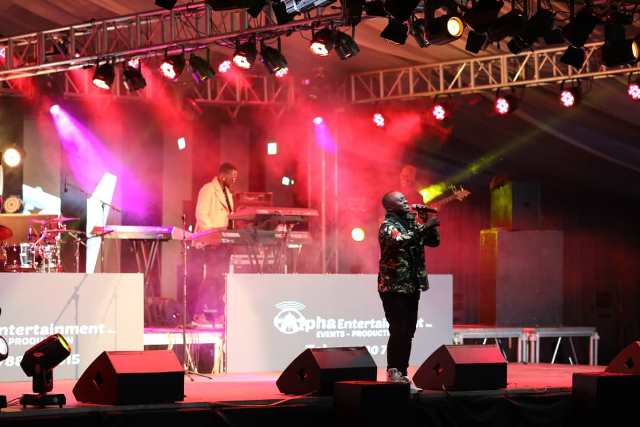 The singer looked more relaxed and ready for the show when he stormed the stage singing his early songs like Abanyakigali, Umuturanyi, Agakufi including the latest ones like Yayobye. 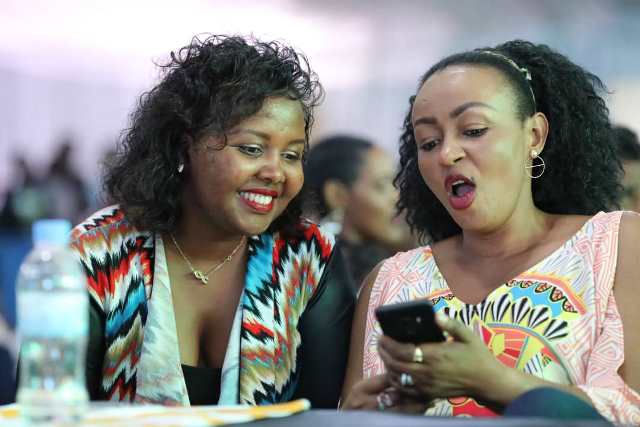 The concert started with low turnout but as time went on, the number increased and by the time Social Mula stormed the stage, the turnout was good. 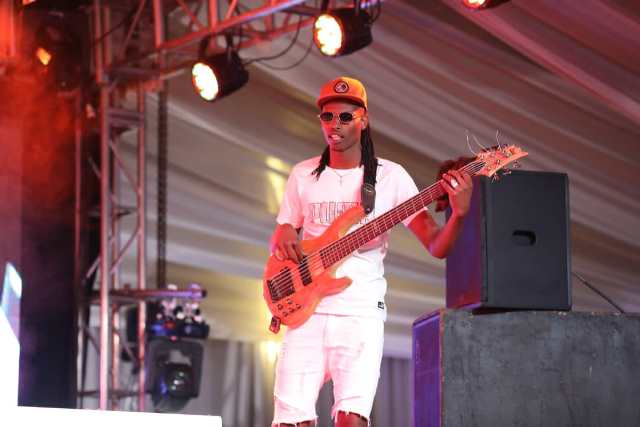 Fellow musicians like Buravan, Marina, King James, Mc Tino supported Mula through entertaining guests as well as warming the stage for him. 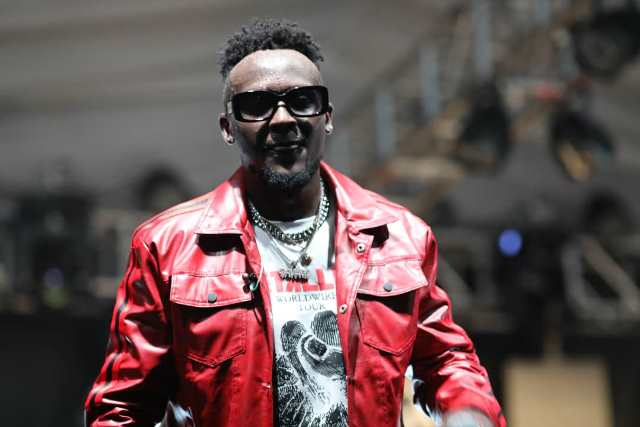 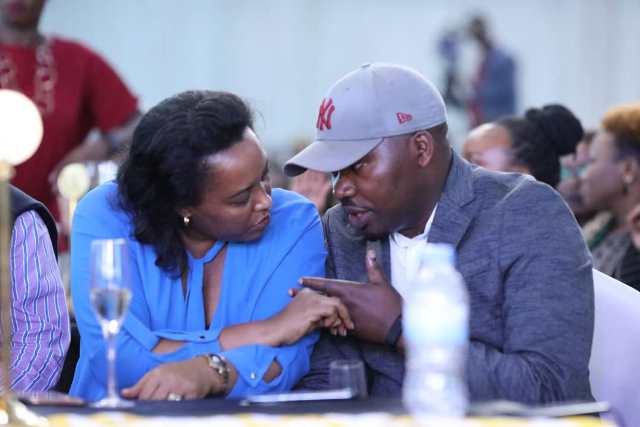 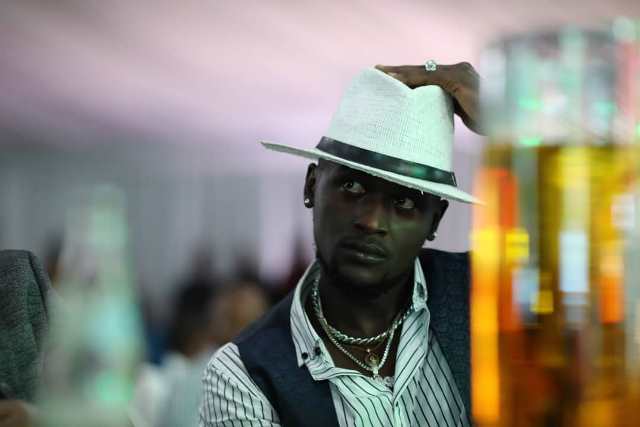 Six years back, Social Mula was in high school and did not even think of becoming an artist but things changed after completing secondary in 2012. 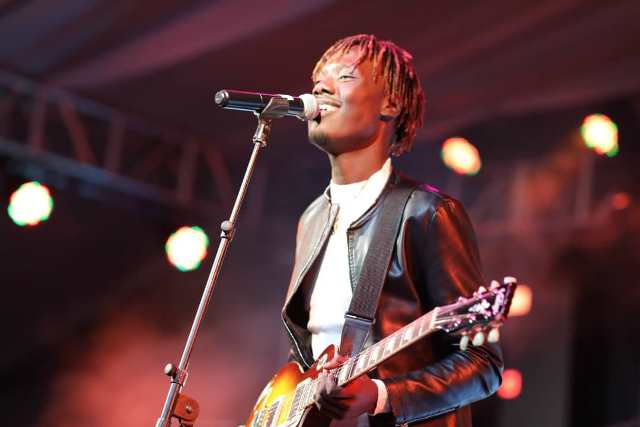 In 2013 Social moved from his home town Ku Rwesero and was ushered into the city by manager Alex Muyoboke, who went on to mold him musically. 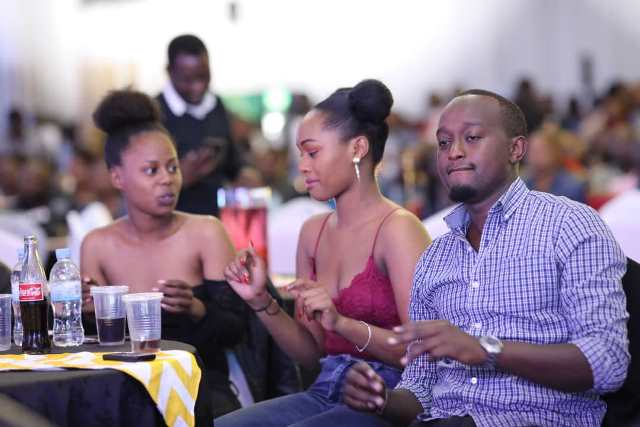 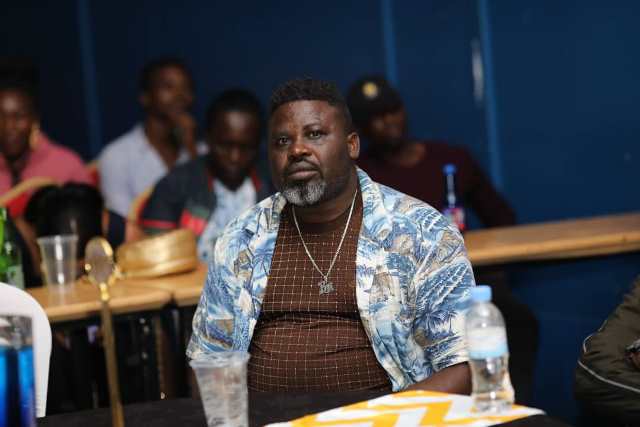 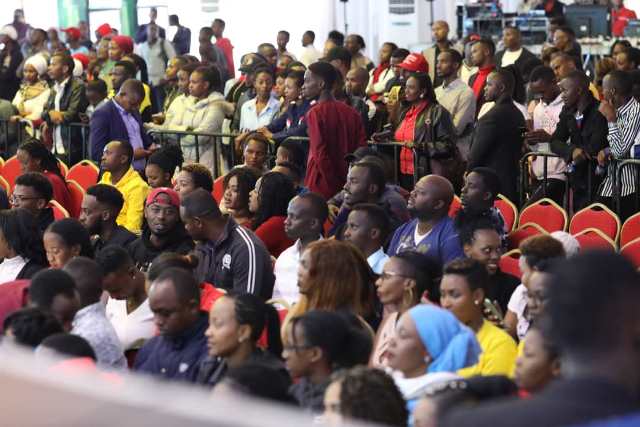