President Paul Kagame says that whenever women are involved in the decision making processes and are fully empowered, the society gains more, pointing out that the fight for gender equality should be common sense for all.

President Kagame made the remarks at the opening of the Global Gender Summit 2019 at Kigali Convention Centre (KCC) on Monday, which was attended by more than 1, 000 delegates from across the continent and the globe.

It is the first time the biennial Global Gender Summit was hosted by an African country. It attracted different leaders from across the continent including the President of Ethiopia, Sahle-Work Zewde, former Malawian President Joyce Banda, African Development Bank President (AfDB) Dr. Akinwumi Adesina and other high ranking dignitaries. 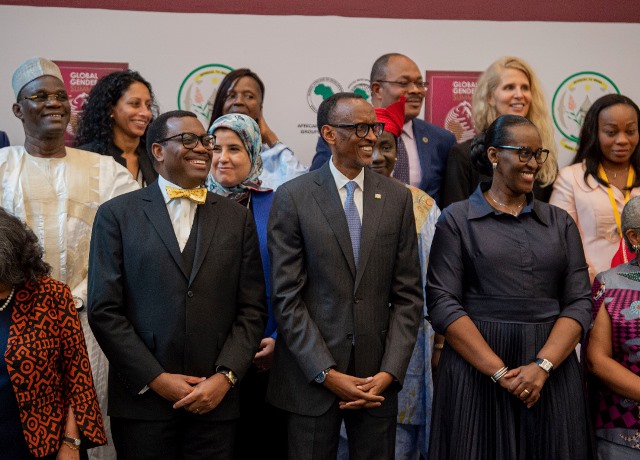 In his remarks, President Kagame thanked the AfDB President and the continental back for spearheading the conference, working with the other multilateral development banks, who are part of the efforts, particularly highlighting the launch of the Affirmative Finance Action for Women in Africa (AFAWA) as a major milestone. 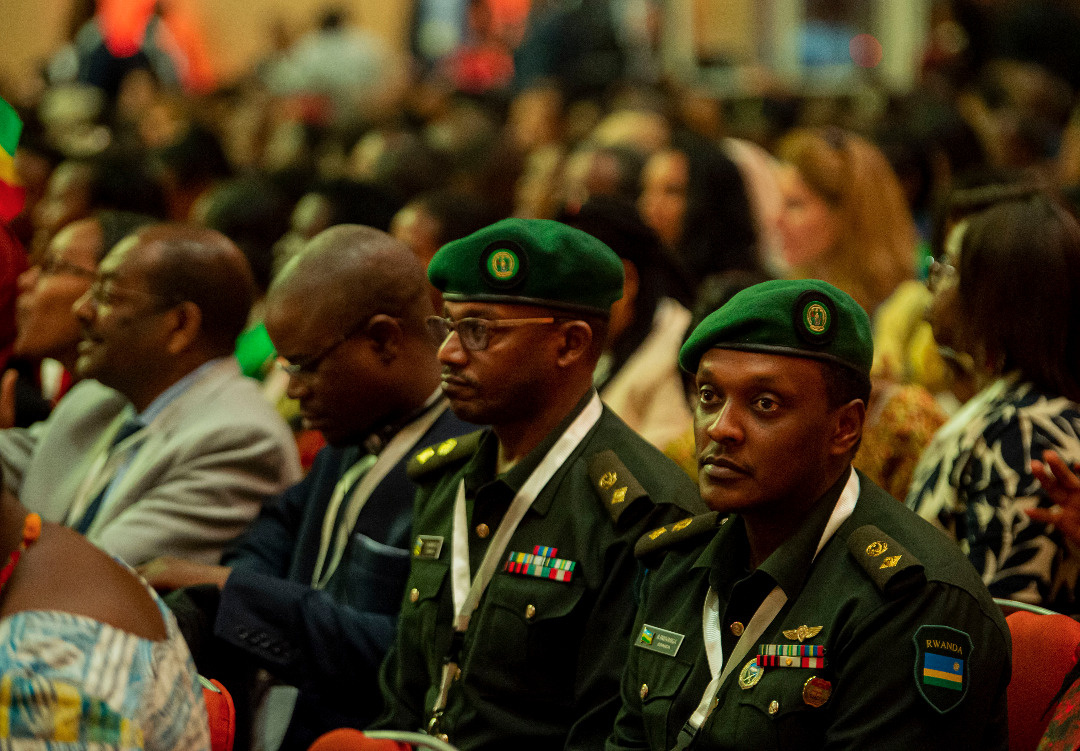 AFAWA  is a pan-African initiative to bridge the $42 billion financing gap facing women in Africa.

“The launch of the innovative AFAWA Risk Sharing Facility will be a highlight of this meeting’s outcomes. The fight for gender equality is common sense,” President Kagame said.

“Women are our mothers, sisters, wives, and daughters…..whenever women gain, everybody gains, and nobody loses,” he added. 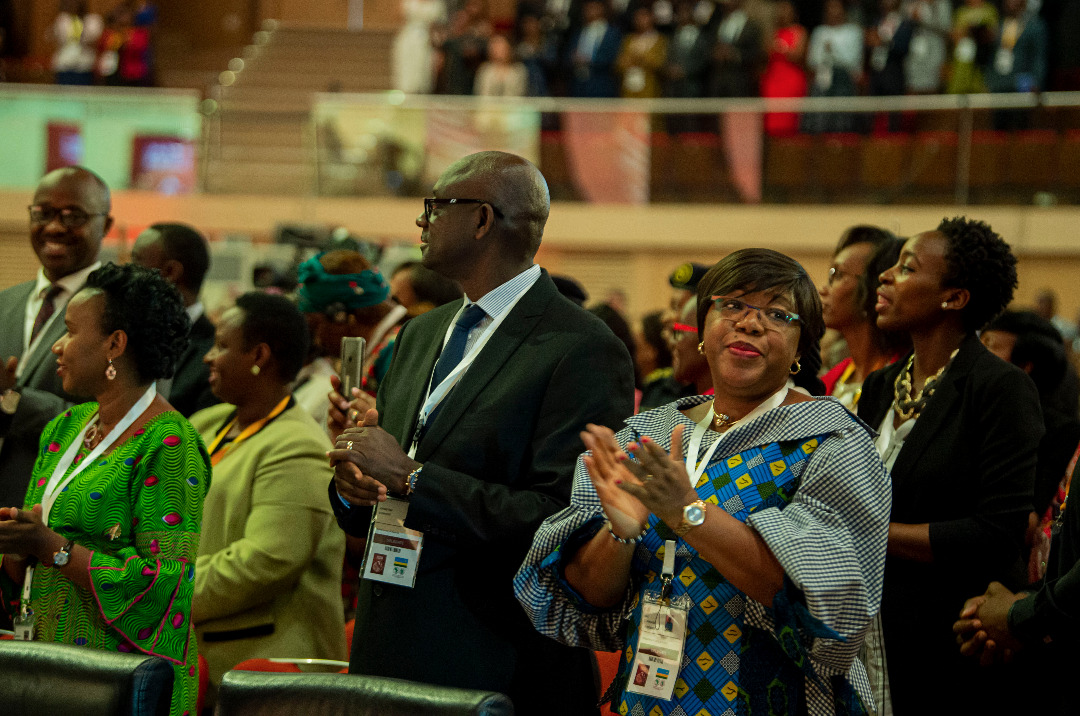 “I think it is past time for men to become much more conscious of gender, so that women can afford to enjoy the same freedom, to just get on with business that men take for granted,” he said.

President Kagame alluded to the start of the annual Sixteen Days of Activism campaign, which he urged the audience to make use of. 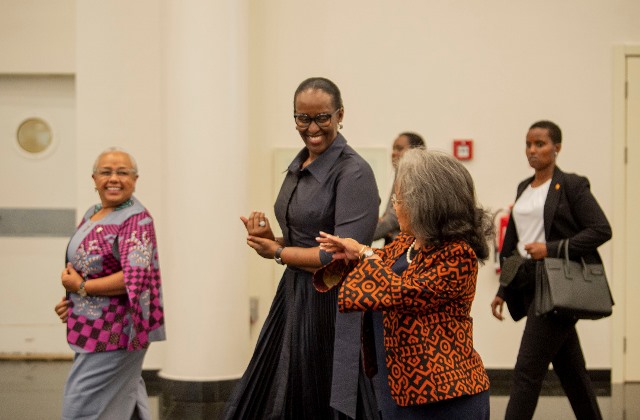 On his part, the AfDB President Dr Adesina commended President Kagame and the First Lady Mrs Kagame for being at the forefront of the fight for gender equality and empowerment of women, adding that the reason President Kagame is often regarded as a very successful leader is because he has a great partner.

“The challenges are not about gender, the challenges are about under-representation and lack of empowerment for women, period,” Dr Adesina said, urging the summit to focus on issues that affect women directly, not just looking at the numbers of gender parity.

“Let us focus on women, let us focus on solutions for the gender disparities we see, that affect women,” he said, adding that women are winners and life givers.

Dr Adesina said that research has showed that when women are given the incentives, they deliver better than women, wondering why women, who are bearers of life, are denied access to basic services such as inheriting land or financial services. 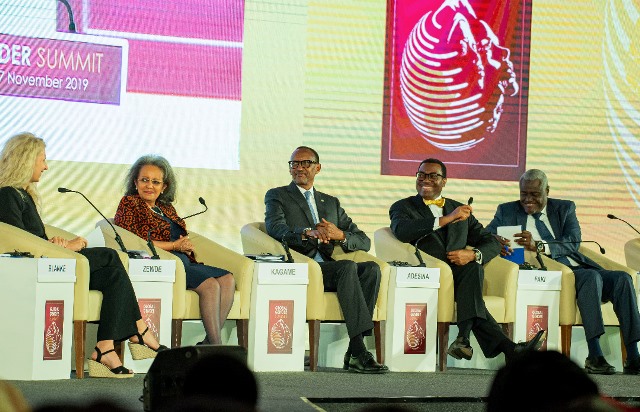 He said that for many centuries, women have been subjected to discrimination when it comes to accessing basic services such as financial services yet records show that women are better managers of resources when given the opportunity.

“Women pay back their loans – an overwhelming 90 per cent. Smart banks will lend to women,” he said adding that a study by McKinsey shows that equal and full participation of women can add an additional $28 trillion to global wealth by 2025 – an increase of 26 per cent in global GDP, annually. 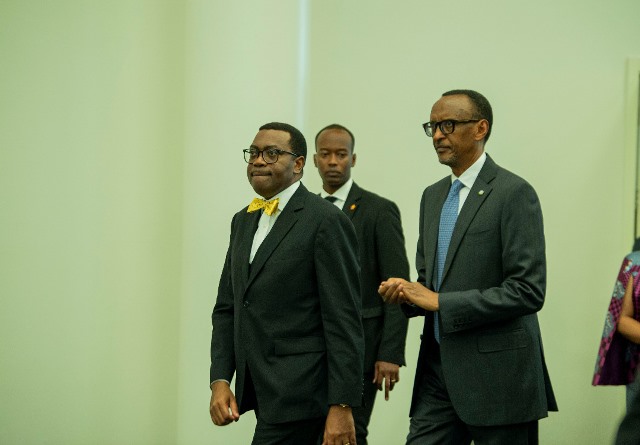 Dr Adesina said that African must end all forms of child marriage and sexual violence which affects women. 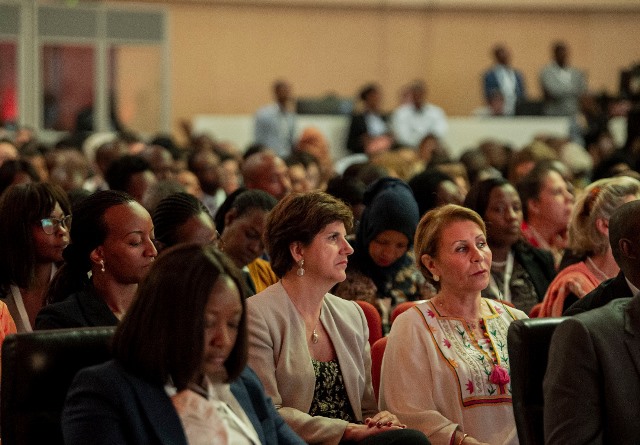 On her part, President Sahle-Work Zewde of Ethiopia highlighted the milestones her country has registered over the years, pointing out that the country has come from a very low base and today 50 per cent of the cabinet is made up of women. She added that women occupy high ranking positions in government as well, including hers.

“This has been the result of overall transformation my country has been undergoing over the last one year and a half, which has brought women to the fore. It has helped to see a new way of having leaders and viewing new leaders as well,” she said. 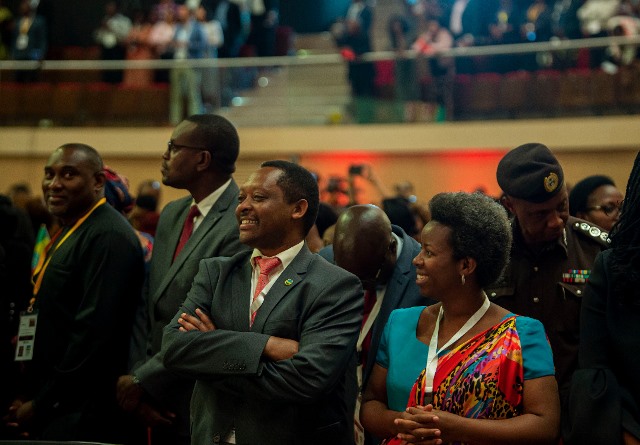 She pointed out that for the first time in Ethiopia’s history, women in cabinet have been trusted with posts such as defence and security.

“The work has just started, not finished….there is a gap we have to fill. We have to have women filling middle level leadership positions as well,”

“There is so much collective wisdom on this continent. Women working together are a formidable force to be reckoned with,” President Zewde said, adding that women have proved that they can deliver and that there is no template to follow. 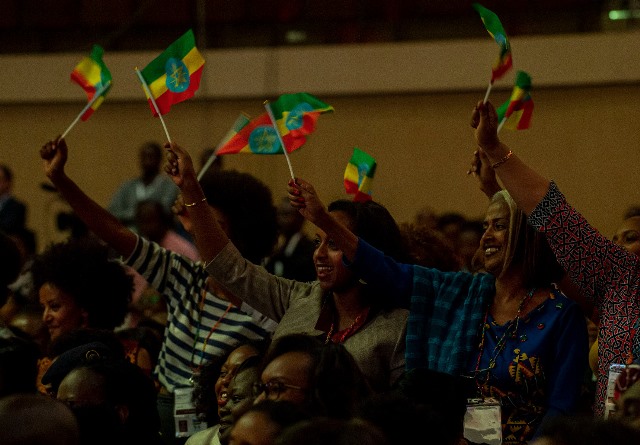