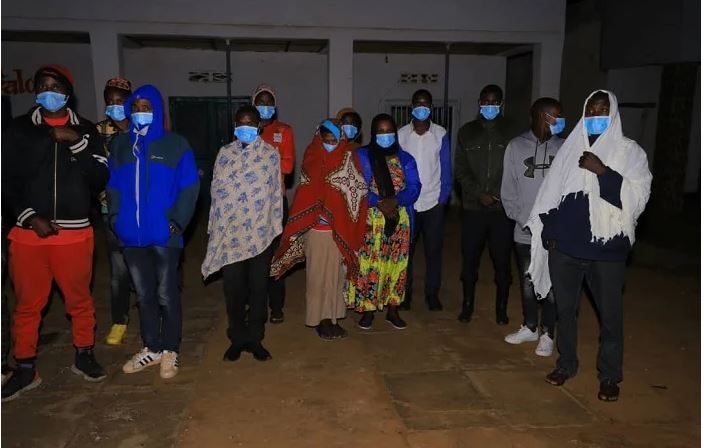 Uganda has extradited 26 Rwandans who have been detained at Matinda prison in Mbarara allegedly on illegal stay.

On August 19 evening, 26 Rwandans including two toddlers were handed over to Rwandan migration and immigration officials at Kagitumba border.

As per common practice, the arriving citizens were tested for COVID-19, and of them, 18 tested positive.

Those that tested positive were transported to the nearest hospital of Ngarama while the rest were ushered at former Nyagatare Polytechnic Institute premises for a one-week quarantine.

Uganda deporting Rwandans is becoming common practice, accusing them of sabotaging its security. However, they are never tried in a court of law.

A couple of weeks ago, Rwanda’s Minister of Foreign Affairs and International Cooperation told the media, that relations between Rwanda and Burundi had improved while relations with the neighbor in the North-Uganda has not.