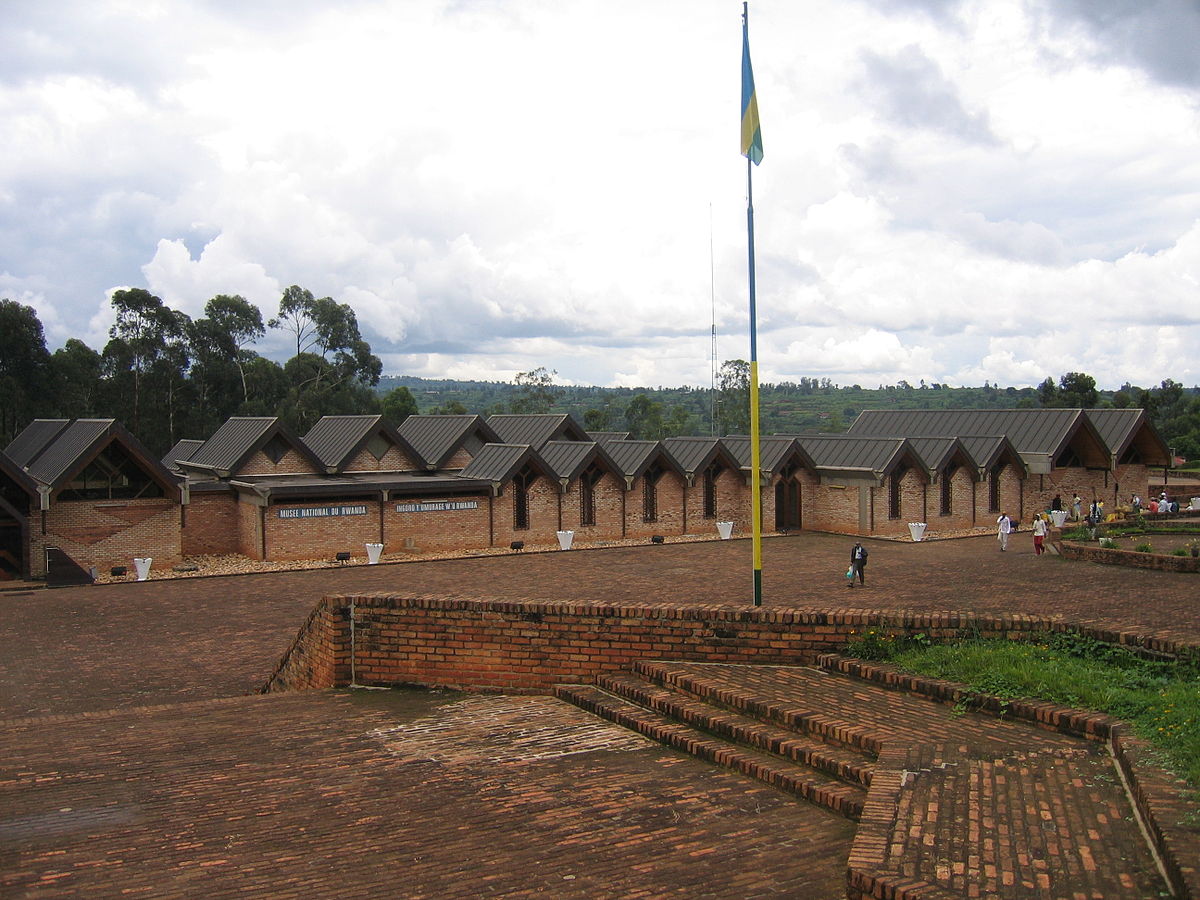 The Africa Museum has embarked on renovating the Huye Museum in a bid to promote the cooperation and preserve the country’s history.

The Africa   Museum, which preserves the history of post-colonial Africa and its aftermath, has long been partnering with Rwanda in development programs under “D4d” program.

This is a program aimed at continuing to work with the former colonies of Belgium in a bid to share the past and the Future.

“We think that this museum is extremely important for understanding the history of Rwanda and understanding and the riches of its culture so it is important that it keeps receiving strong support. 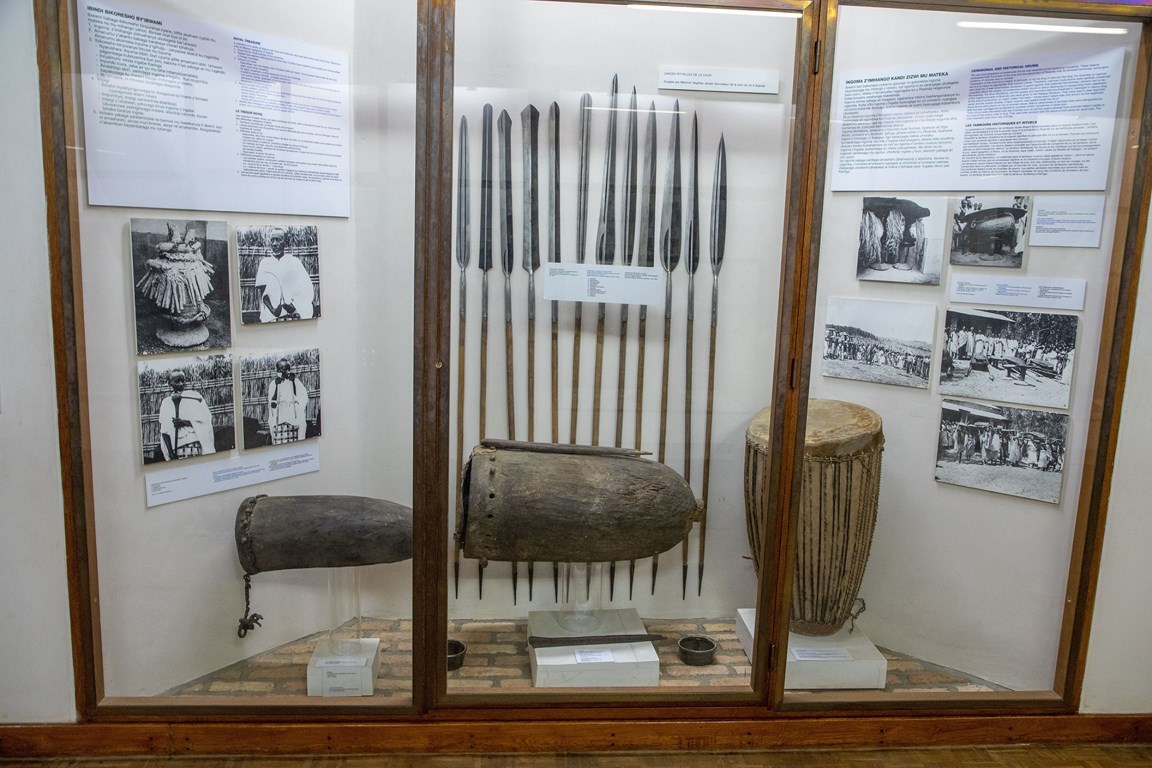 The official said The Africa Museum will do everything to ensure that it remains the most beautiful museum of East Africa,” he added.

The renovation Developments envisaged in the plan include the re-roofing Huye Ethnographic Museum, as well as expanding the museum beyond the building to the compound.

The Museum of Modern Art’s renovation and expansion project will seek to reassure and surprise.

“The discussion and collaboration started last year in November and we have given training courses in collection management restoration to ensure the reconstitution of the collection. I am pleased to tell you that Rwanda is the country which we collaborated more than any country of Africa, the collaboration are in many different types, “ Guido said.

The Africa Museum and Rwanda Cultural heritage Academy team have spent one year in conversations about the nature of the collection, the history of installations, the continually changing nature of art, and opportunities and responsibilities for engaging the museum audiences.

The outcome of these discussions is a design that accommodates a global view and new perspectives on modern and contemporary view.

During a visit to the National Museum of Rwanda in 2010, Gryseels noted that it is through this relationship that the Institute of National Museums of Rwanda (INMR), inaugurated by King Baudouin in 1989, was constructed. 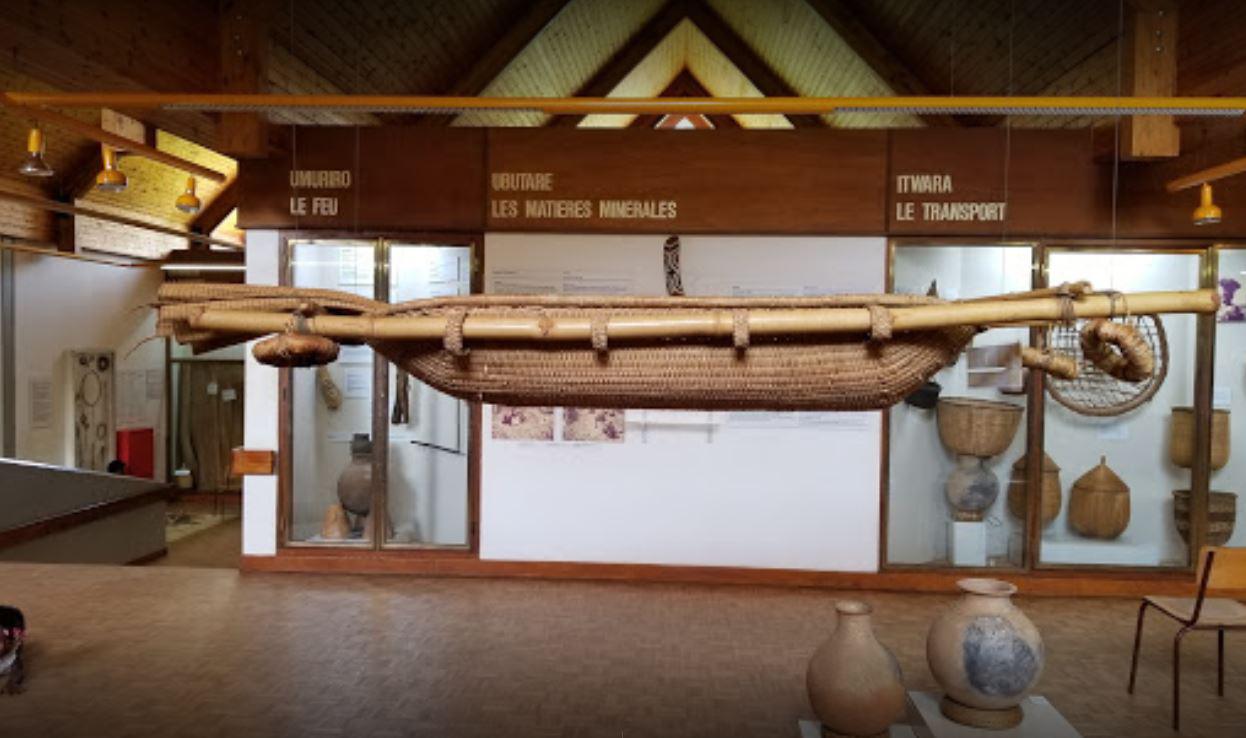 The HUYE Museum since 1989 it has played a key role in the country’s development, including the preservation of history, it usually generates revenue for the country through tourism.

According to the director of Africa Museum, the revamped Africa Museum is now squarely focused on modern-day Africa and development partnership with African countries rather than on a continent seen through the eyes of a colonizing force.

Africa Museum, have trained many geologists from Rwanda in the domain of expertise, they are planning to establish the masters of Geology in University of Rwanda at Butare in next academic year.

It is now conducting research on Geological map in collaboration with ENABEL to help Rwanda identify the construction materials. 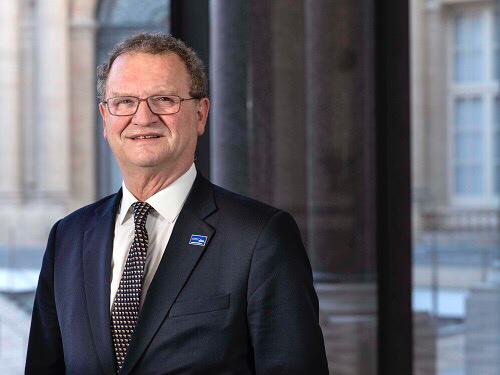 Guido Gryseels was hired in 2001 to be the director of Africa Museum to bring the museum into the modern age. Fairly quickly, he and the museum administrators decided it should focus on development with Africa and Rwanda as well so as to share the past and the Future.

The Museum of HUYE which will be renovated is located in Huye district on road to Nyungwe national park, 132 km from Kigali.

It is the largest and most known of all the museums of Rwanda. The museum boasts of some of the best ethnographic and archaeological collections in East Africa of more than 10,000 artifacts.