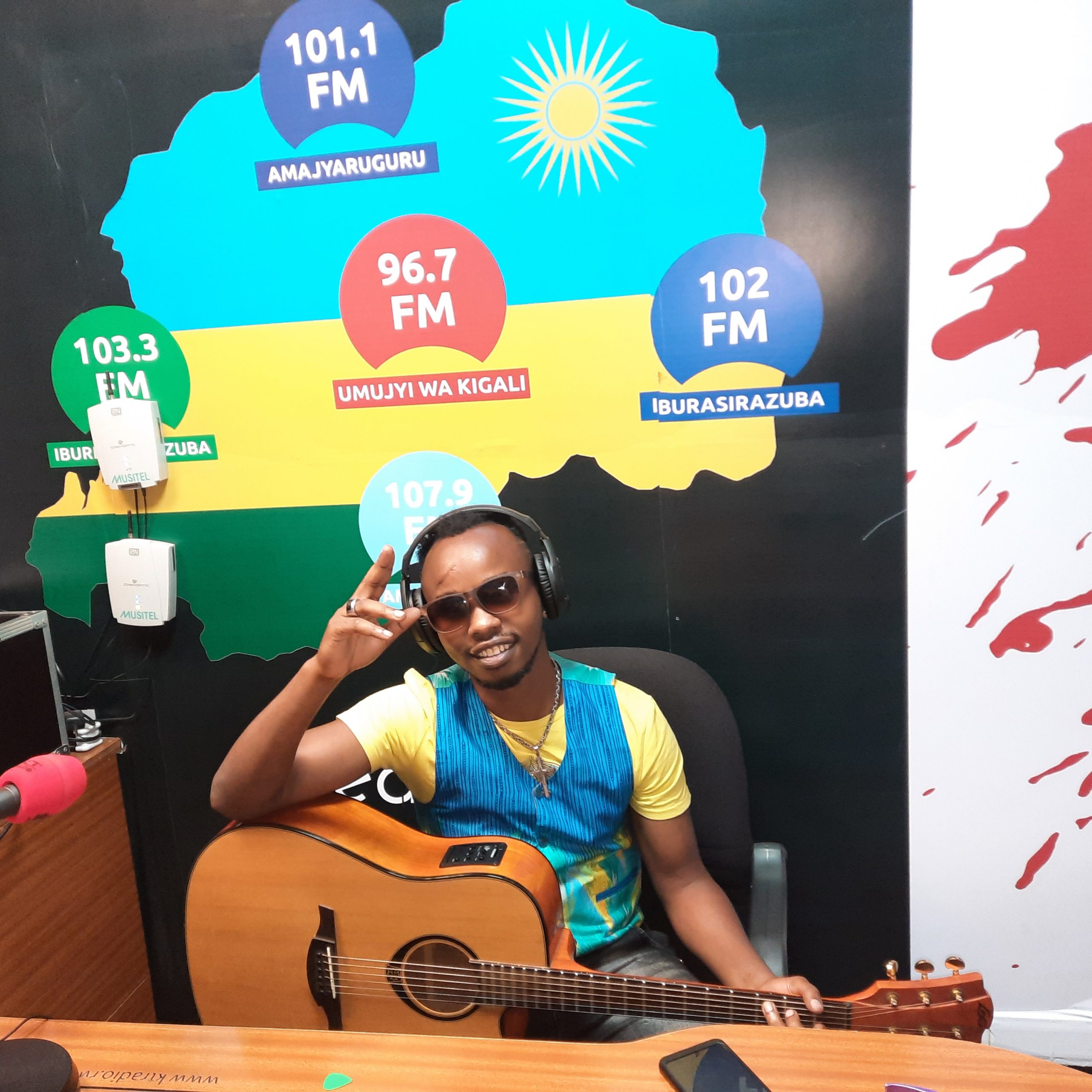 Fresh from honeymoon, Trezzor band founder and lead singer Yves Kana revealed that while enjoying honeymoon with wife, Inspiration of new music was falling like rain because his heart and mind was only full of nothing else but love.

Honeymoon gave him apple time to think and be creative while writing songs especially love songs and he is confident the creativity will take his music career to another level.

The Rock star singer disclosed the information live at KT Radio’s evening program #Dundashow, where he had come to premier his new song ‘Je t’aimerai’.

“Before the wedding I was producing songs but my mind wasn’t fully focused, but during my honeymoon inspirations were falling like rain because of the new experience of being a married man,” says Kana.

Kana also added that, music fans should get ready for song after song “because I recorded many quality music while in vacation and doubt, it will boost my music career.” 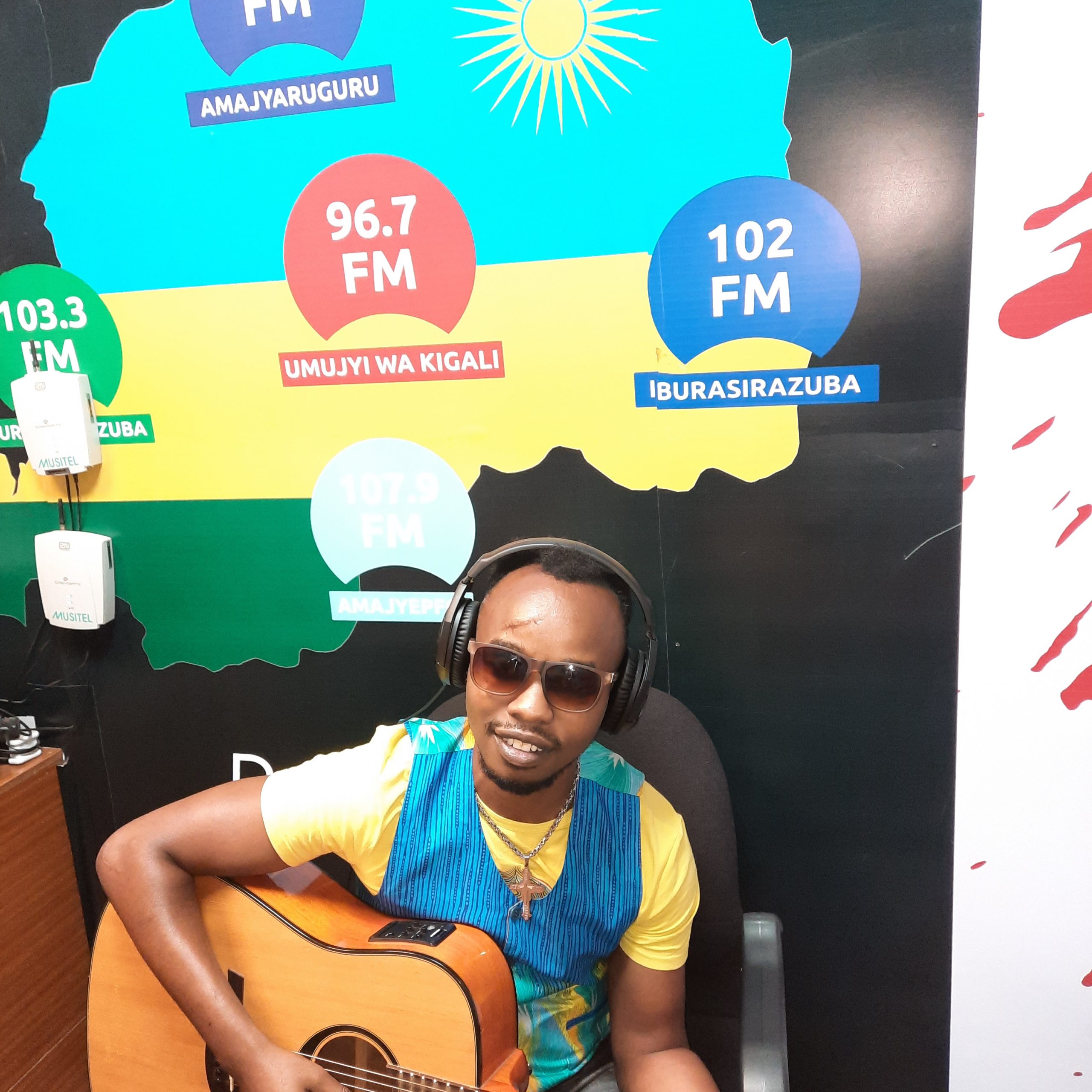 The singer also warned his fans not to take serious some of the rumors misleading them that since he got married he will slow down musically.

“Music made me what I am today: it’s in my blood and I can’t think of quitting at any time,” he said.

Inshuti Nziza hitmaker already has two albums and is working on the third album which will feature 10-12 songs.

The new album will be out early next year if nothing is changed according to the singer, it has also collaborations from various local artists.

Kana started his music career back in 2009, while at university and he has worked with well established musicians like Jay Polly(RIP) and Bulldog.