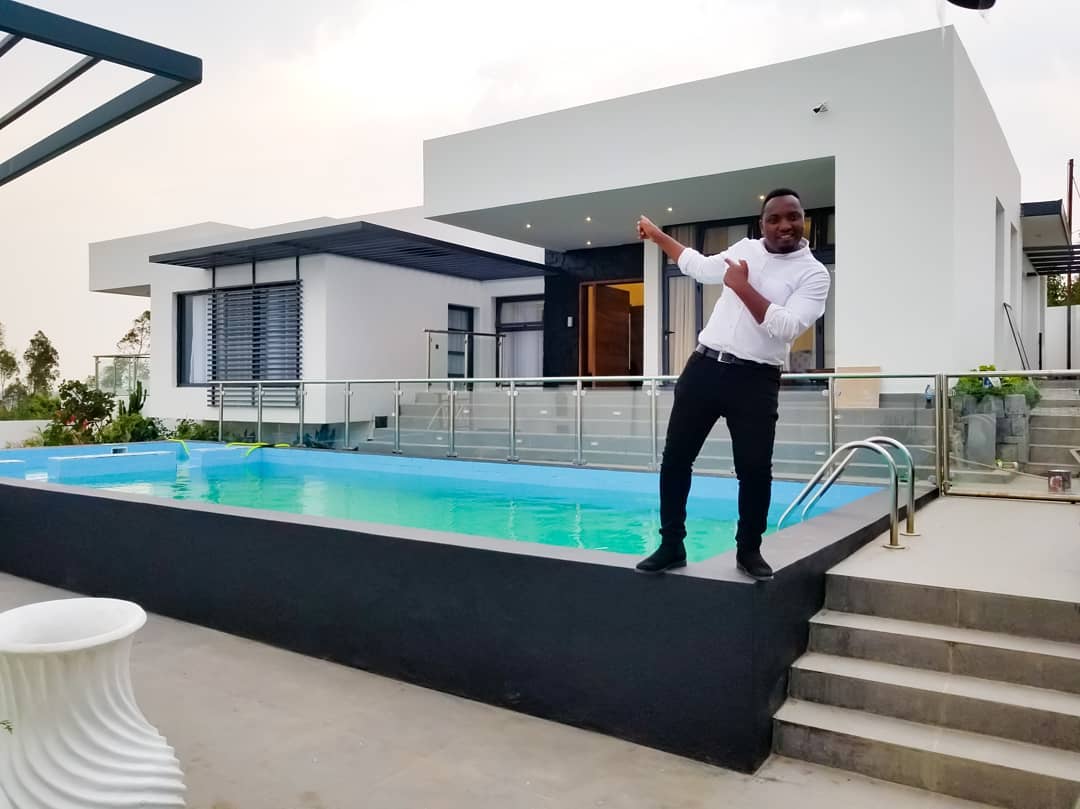 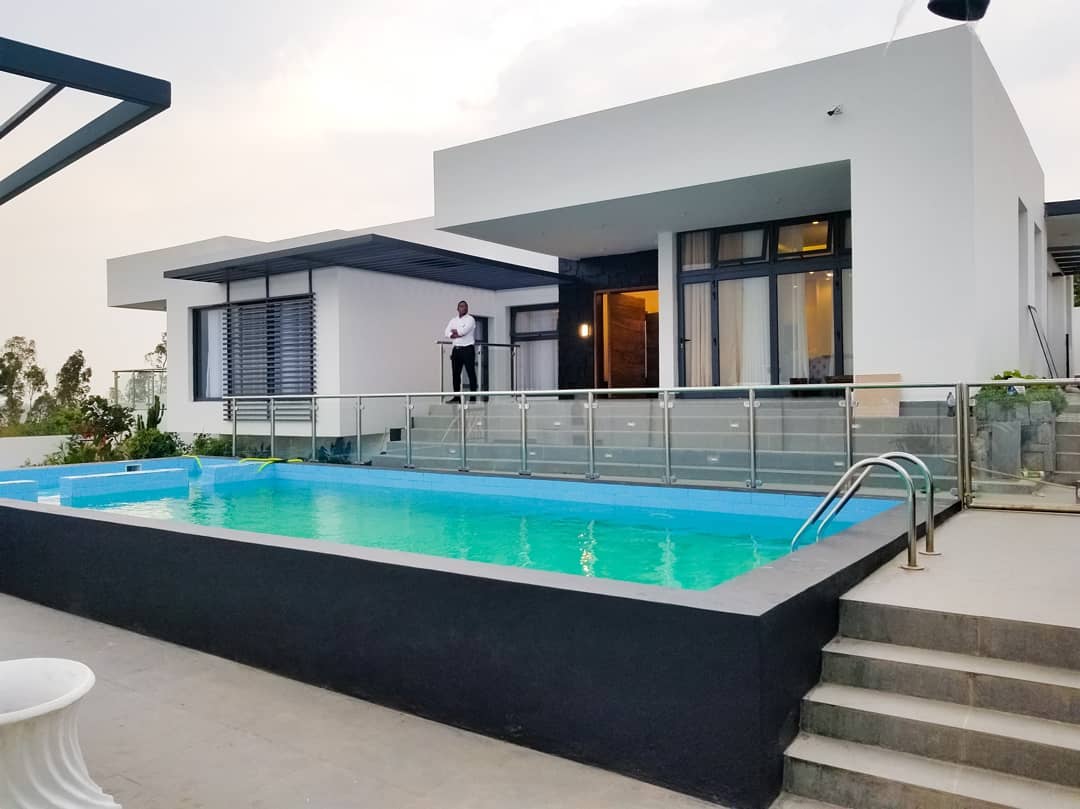 The mansion was designed by a renowned structure designer Johnson Rwabigwi and it’s an eye watering mansion fit for a legendary music star like Tom Close. 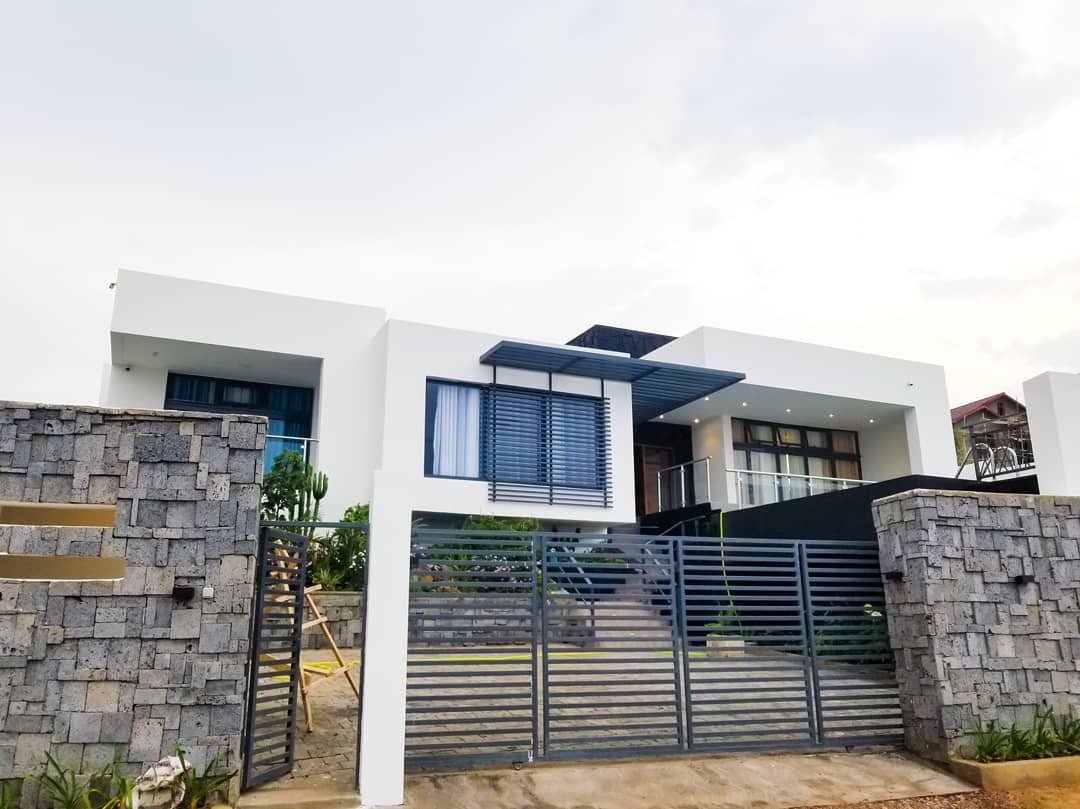 Speaking to KTPRESS about the newly accomplished mega project that sits on 789 sqm, Tom Close hesitated to reveal the real amount spent on it but explained what it takes to build such a mansion.

“Most of the time, everyone goes through a time of wasting, but once you set a goal for yourself and set out to achieve it, you begin to achieve things,” says Tom Close. 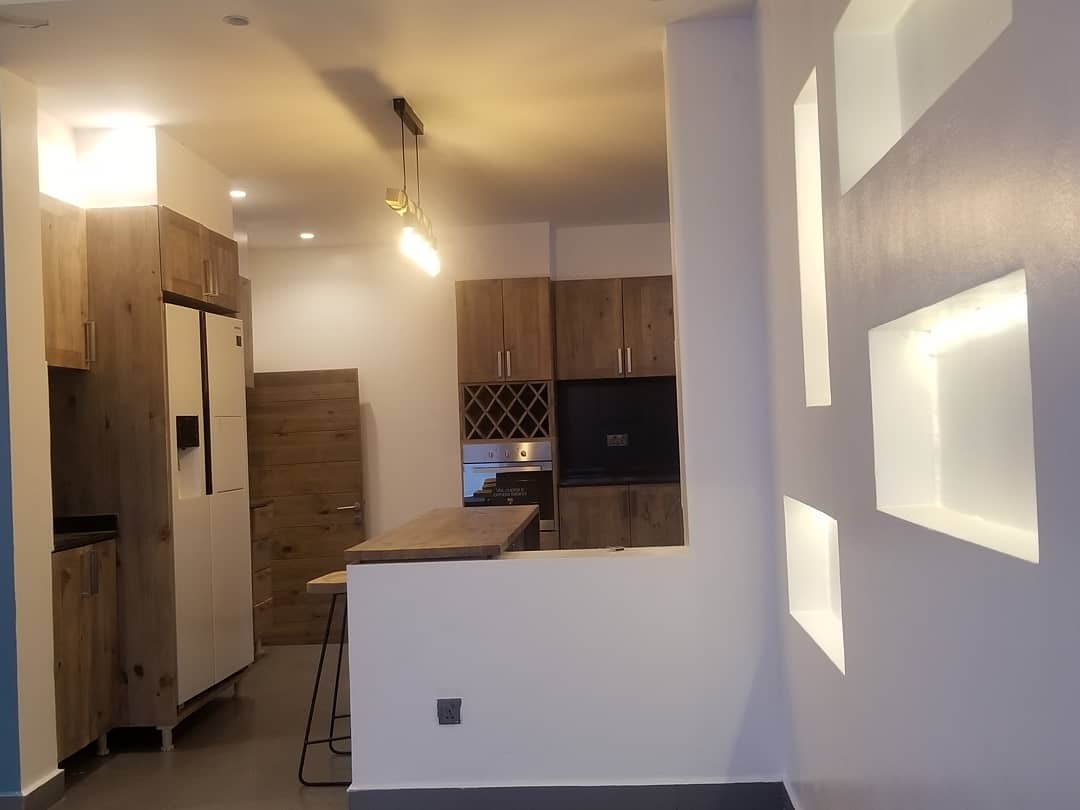 The singer has already shifted to his mansion and he is a neighbor to fellow Kina music stars like Knowless Buter and husband Clement Ishimwe  as well as soccer stars. 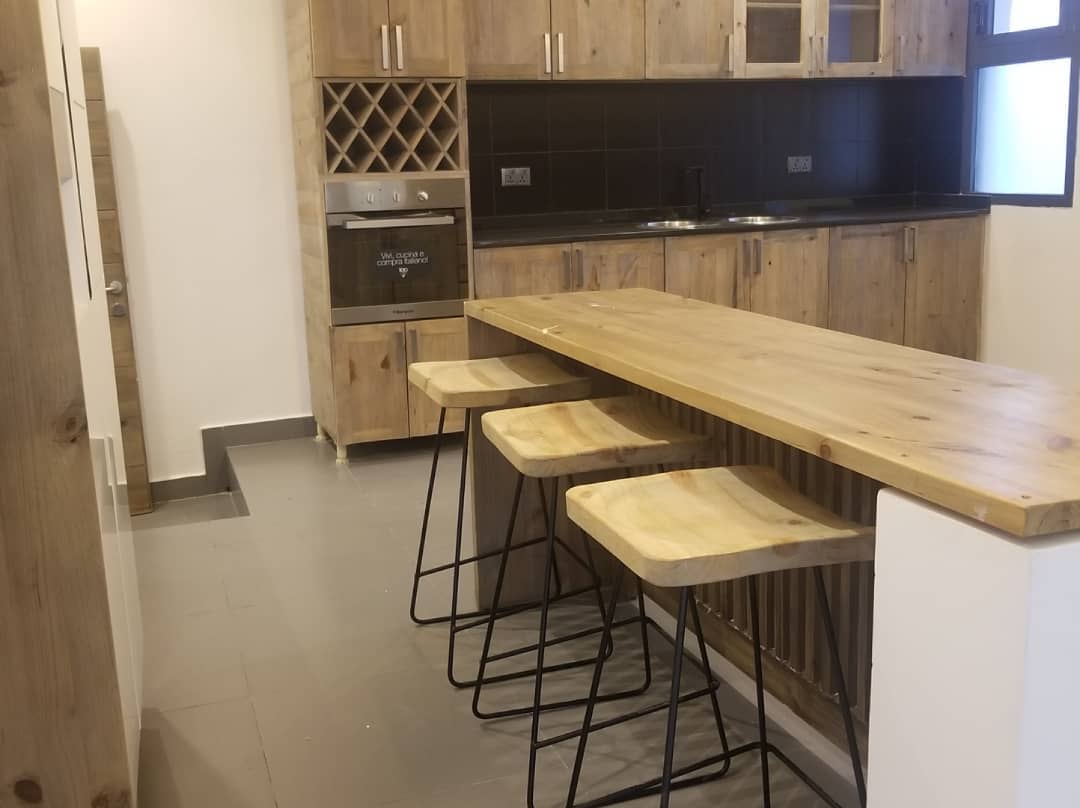 The construction of the mega structure commenced in 2018, but according to Tom Close the project took lots of his earnings and savings for years in a period of 4 years but it’s worth it.

In fourth grade, Tom Close began singing in church choirs and in 2005 while in high school at Lycee De Kigali, he formed a group of four friends under the name Afro-Saints. 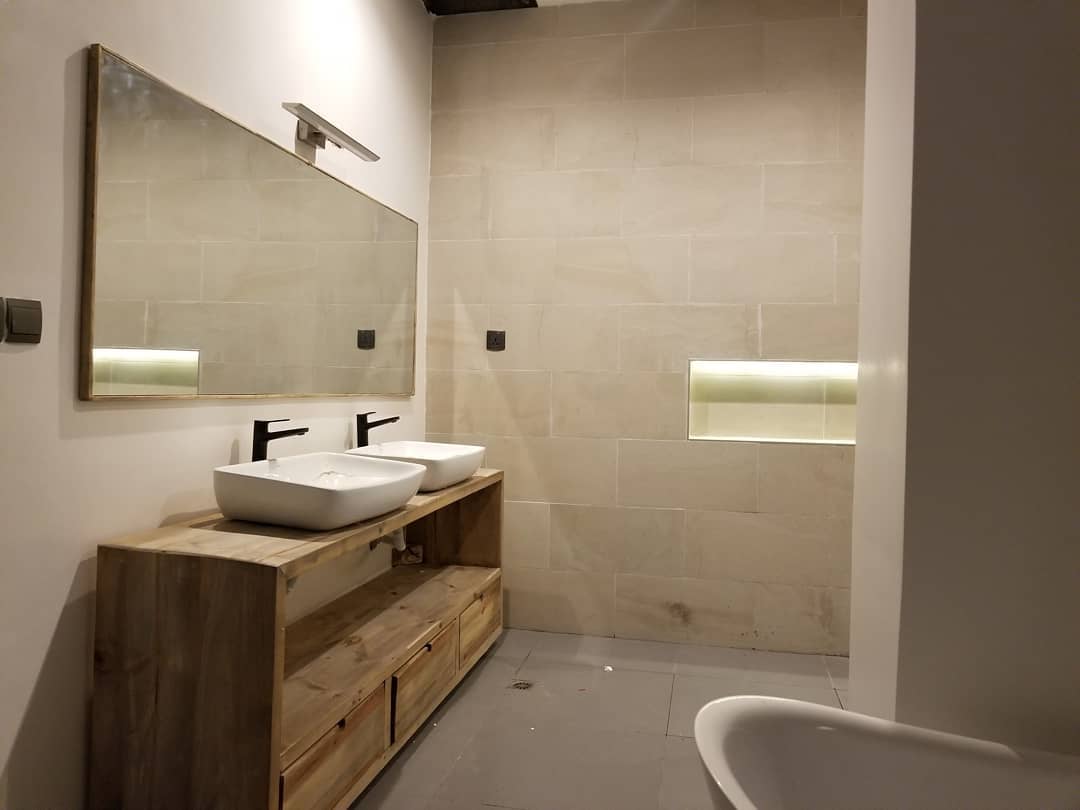 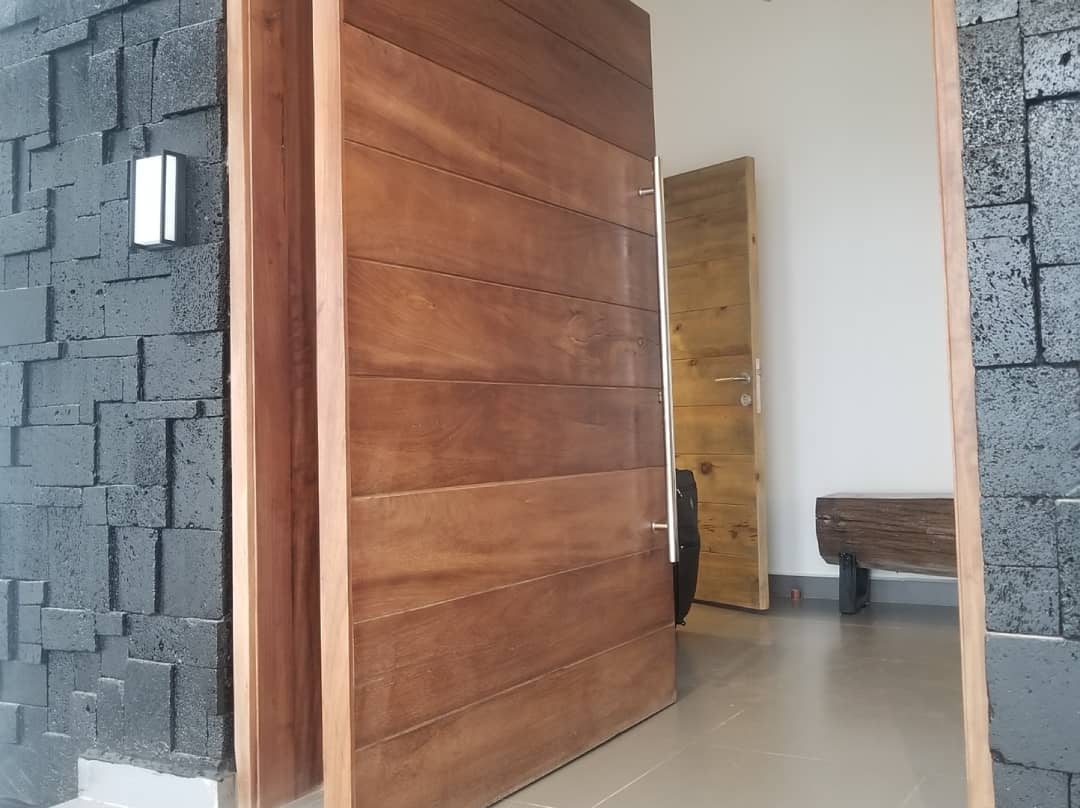 Tom Close described his style as Afrobeat, Dancehall, Pop and R&B with an African style. He has collaborated with numerous Rwandan, regional and international artistes like Sean Kingston (USA), Radio and Weasel (Uganda). 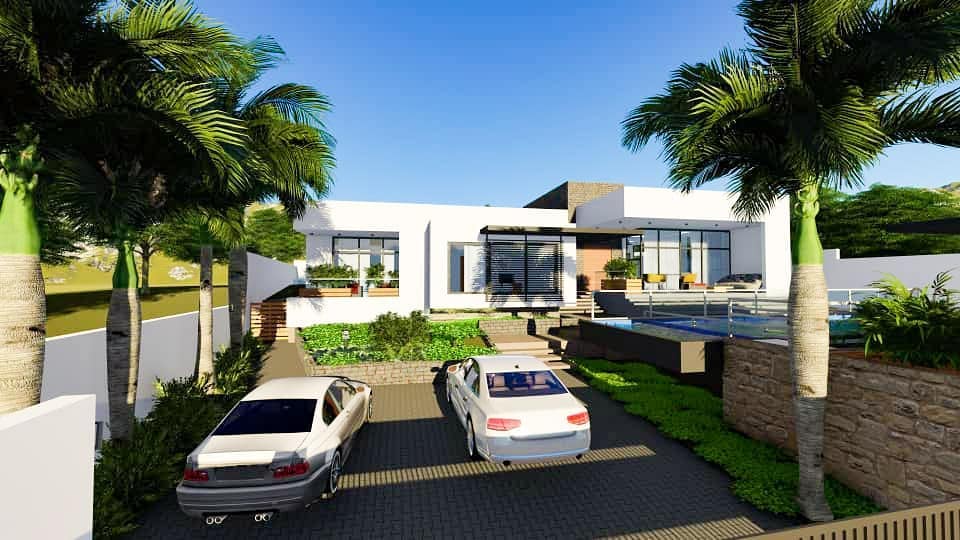 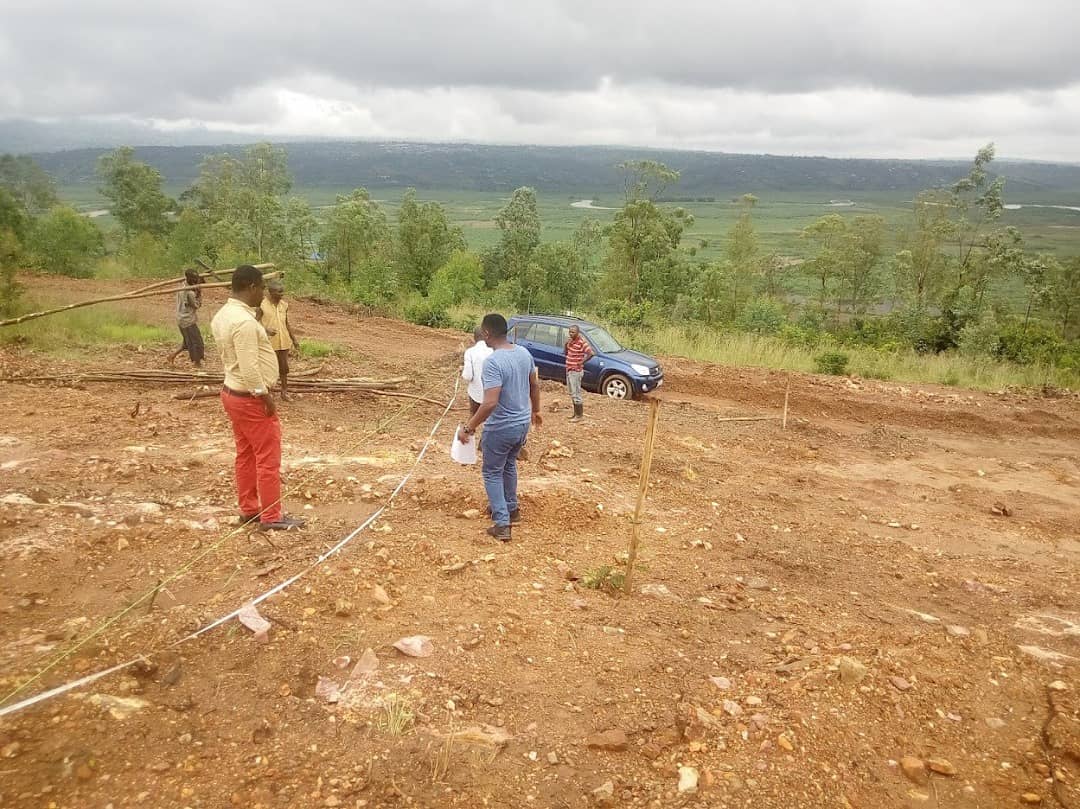 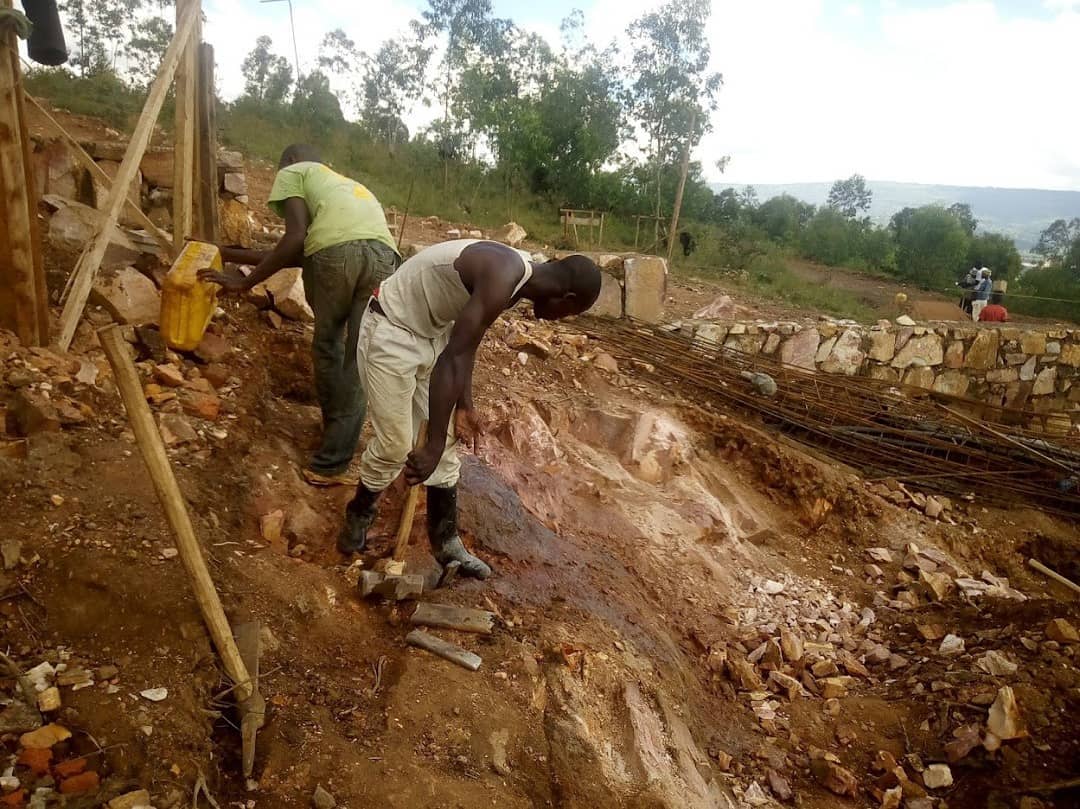 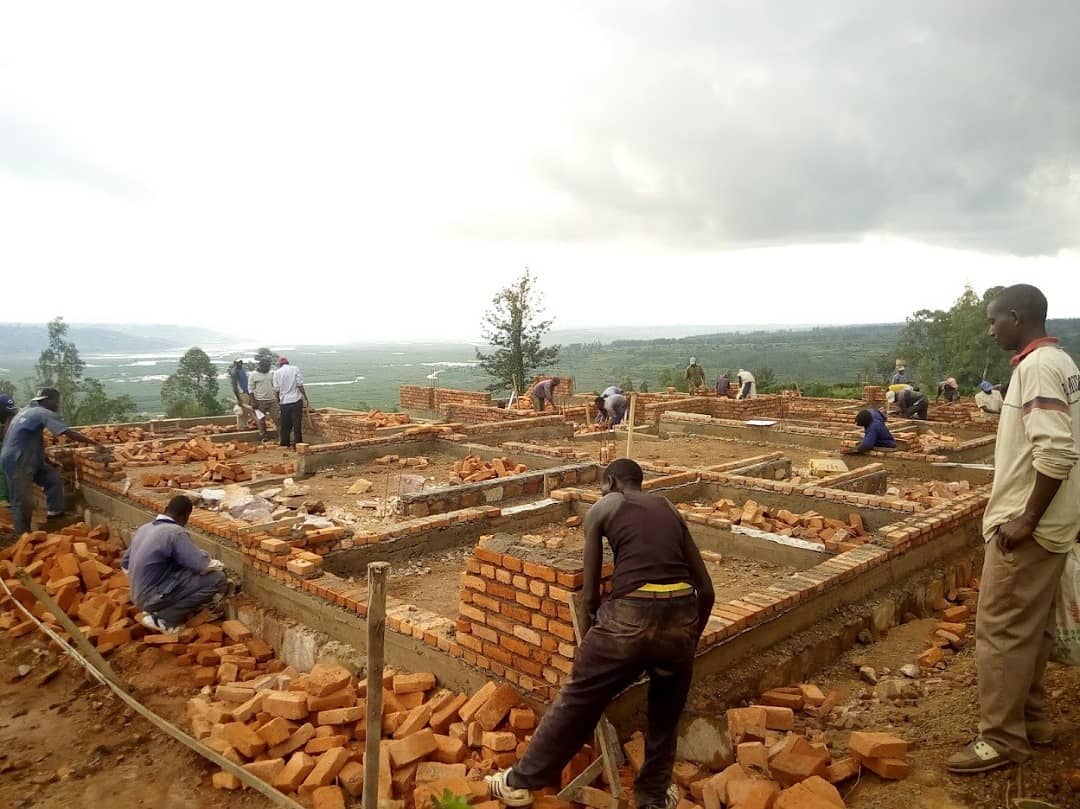 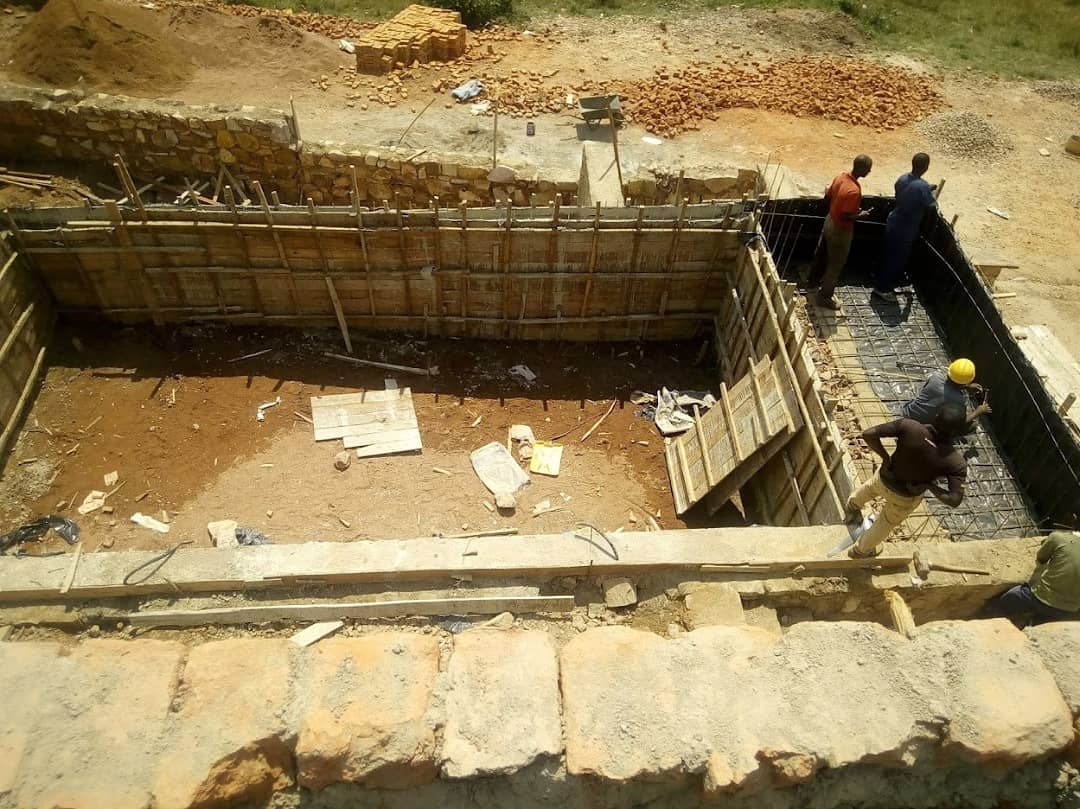 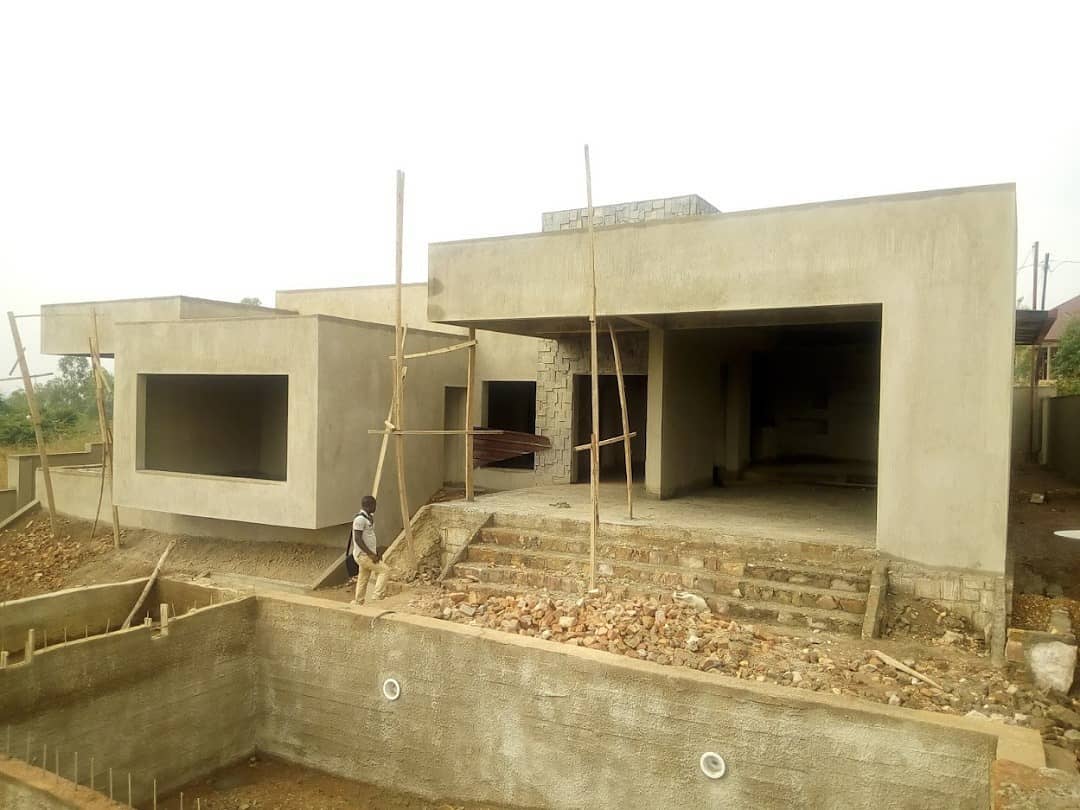