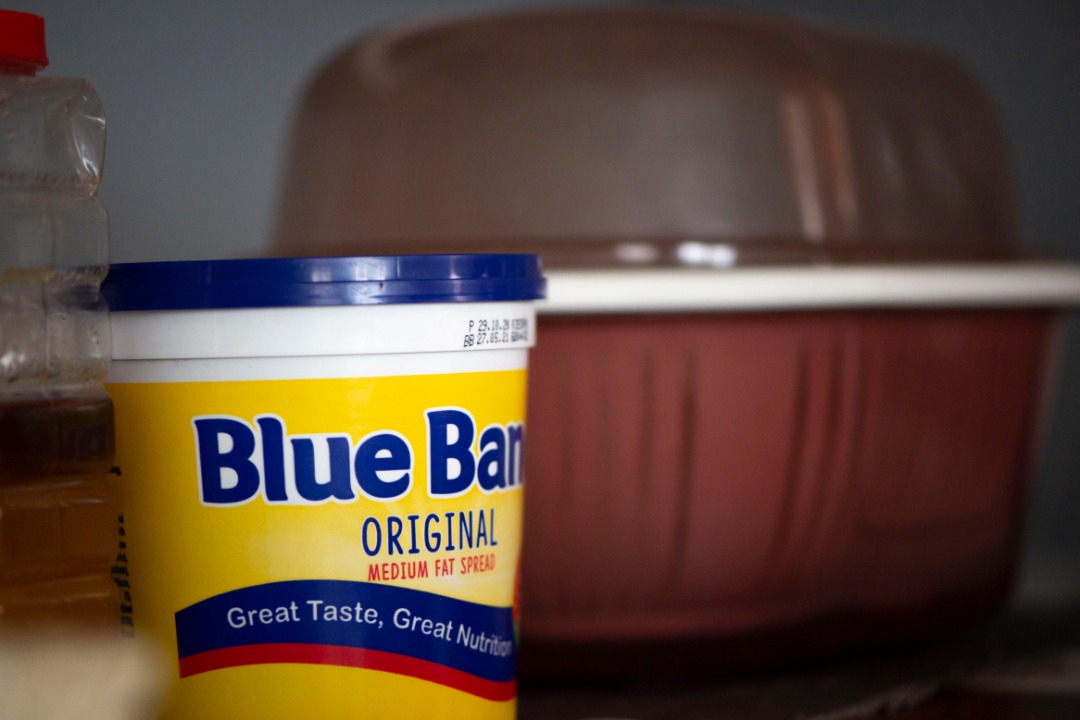 Plastic pollution is increasing rapidly worldwide and its consequences on the environment becoming profound. To say the least, our planet is shocked.

No wonder, the material(plastic) has changed the way we live and has many practical uses, yet the world is starting to drown in plastics, an issue which calls for action.

Numbers may give a clear picture better than words would.  In fact, humanity collectively produces around 300 million tons of plastic waste annually. 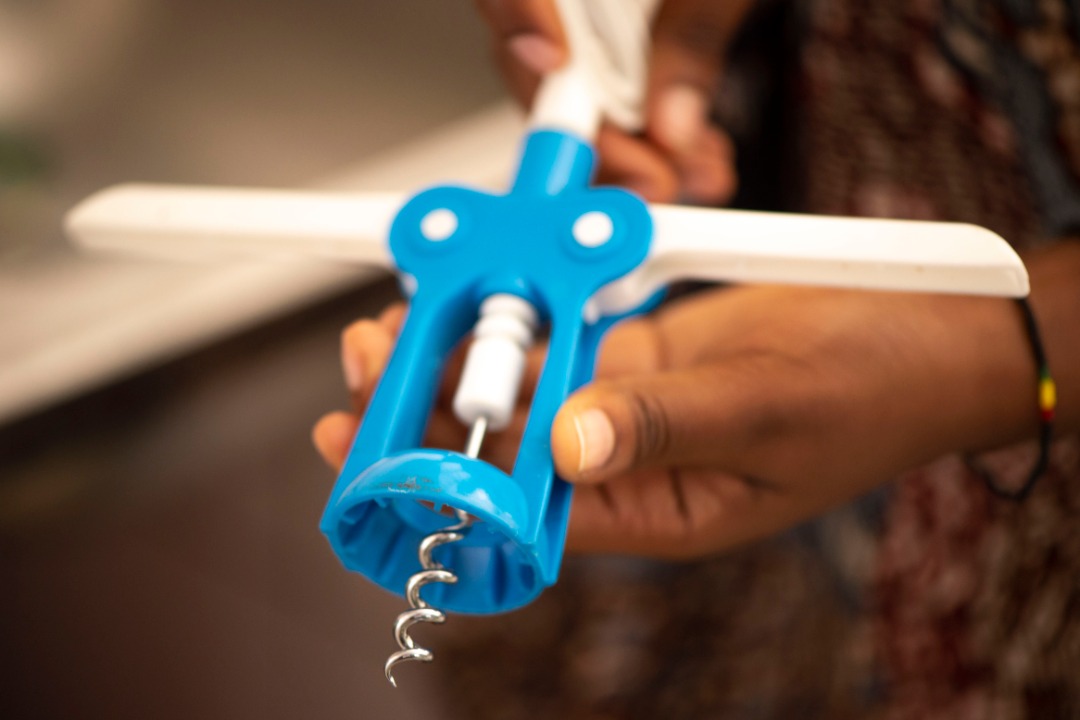 Moreover, one million plastic drinking bottles are purchased every minute and watch this: five trillion single-use plastic bags are used worldwide every year.

In total, half of all plastic produced is designed to be thrown away after only one single use.

If the trend in plastic production and pollution continues, our oceans could have more plastic than fish by 2050.

In 2003, almost two decades ago, Rwanda conducted a study on the impact of plastic pollution. 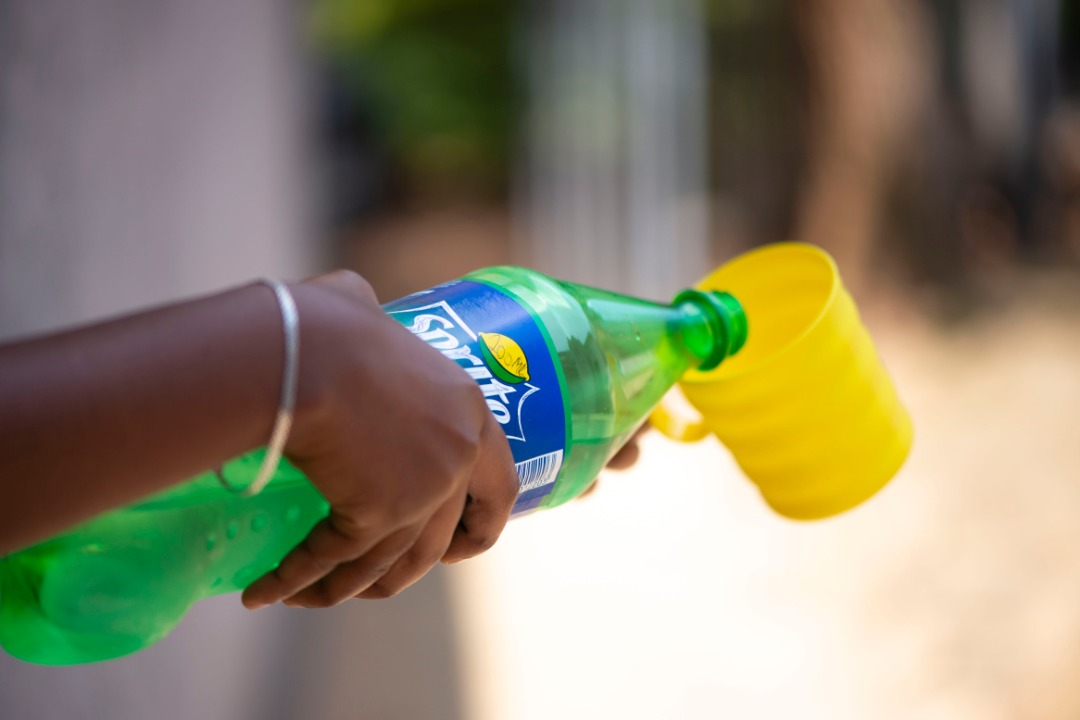 The findings showed an overwhelmingly negative impact of plastic bags on both natural and man-made environments. The case for action was clear.

Decision-makers began thinking about how to reduce plastic bags and a Ministerial Instruction was adopted to limit the use and manufacture of plastic bags in Rwanda. Then in 2008, the Parliament passed a law banning plastic bags.

Ten years later, the country went further and revised the plastics law to ban all single use plastics, and improve the efficiency and effectiveness of plastic recycling. 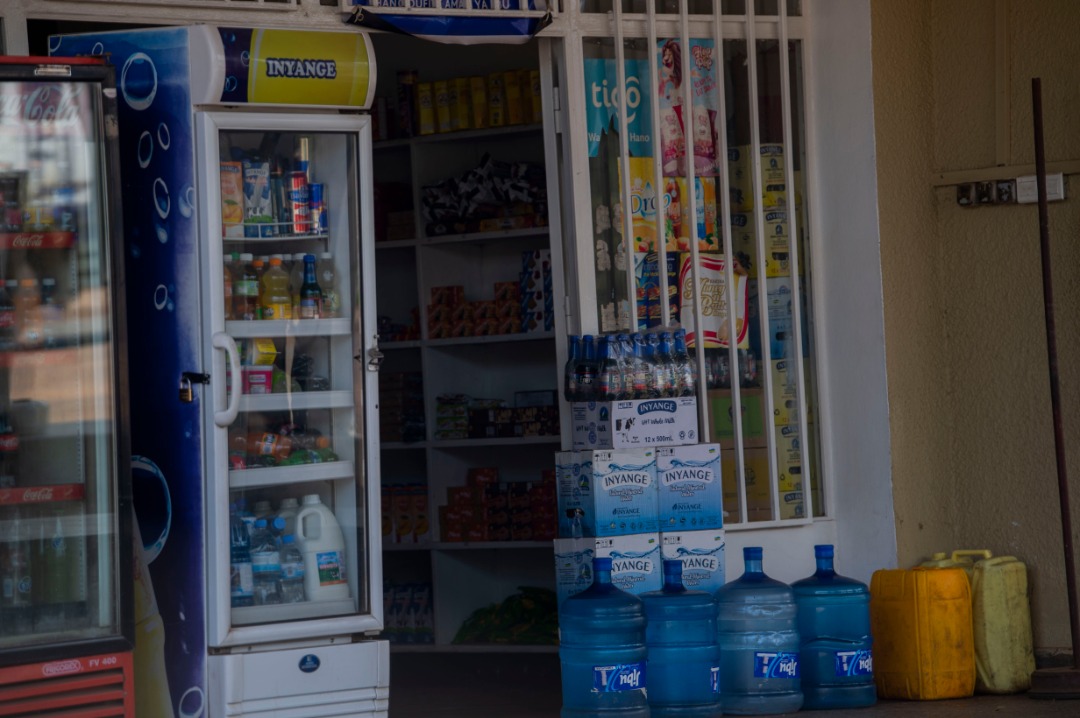 Currently, Rwanda’s extended producer responsibility system for plastics puts the onus on private operators to fund the management of the waste produced from their products.

As a result, Rwanda has a robust plastic recycling industry as well as an e-waste recycling sector that is positioning the country as a regional hub for turning trash into treasure.

There remain challenges, however.

Some neighbouring countries still use plastic bags and single-use plastics and enforcement of the ban at the border can be difficult. 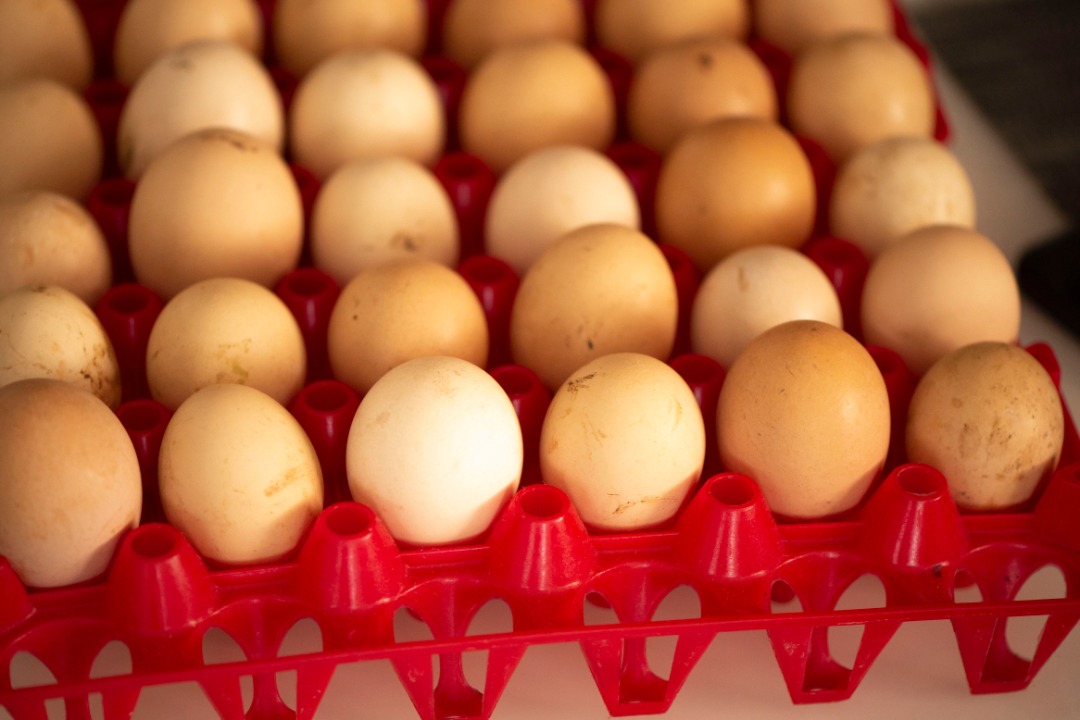 For example, since the start of this year, Rwanda has seized more than 11 million plastic bags that smugglers from Uganda tried to bring into the country.

To overcome this challenge, the Rwanda Environment Management Authority(REMA) works with the Rwanda National Police and customs officers to inspect goods imported into the country.

Items seized are then given to private operators for recycling, because in Rwanda no waste should be wasted.

This is just one example that highlights the transboundary nature of plastic pollution and why the world needs a global and coordinated approach to tackle this challenge. No country can do it alone. 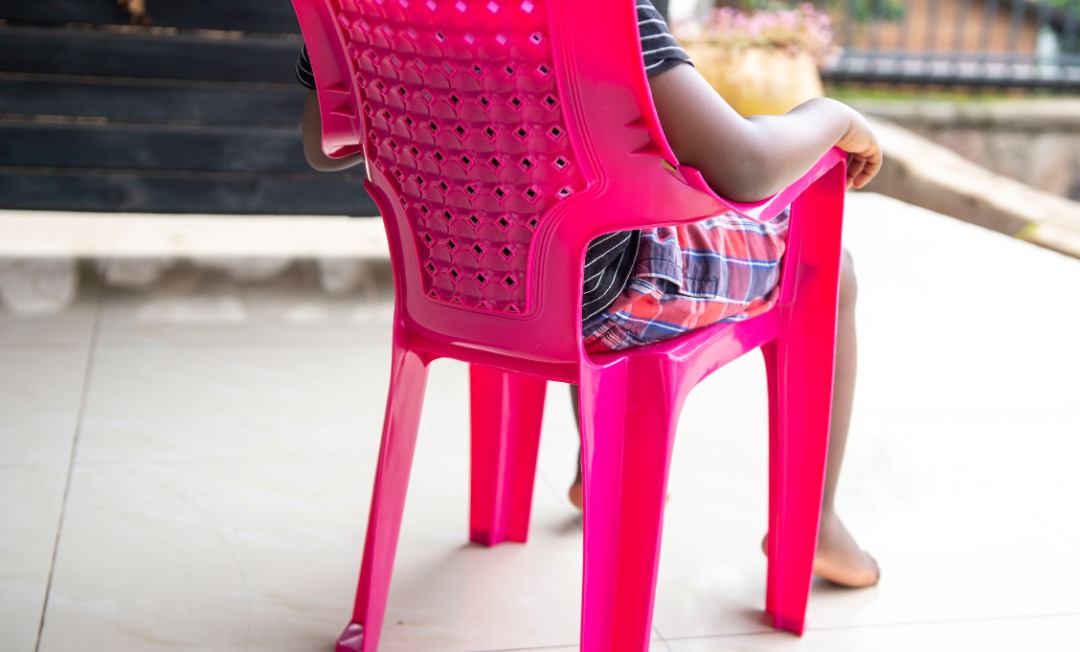 The approach taken by the East African Community is a good example of how regional cooperation can foster positive environmental outcomes across borders.

The East African Community Legislative Assembly passed a law prohibiting the use and sale of plastic bags and member states are now in various stages of implementing the ban.

Recognising that the plastics challenge is a global one, Rwanda and Peru recently joined forces to develop a draft resolution that proposes a global plastics treaty to  reduce plastics in our environment, turbo-charge the circular economy for plastics and improve the health and well-being of all. 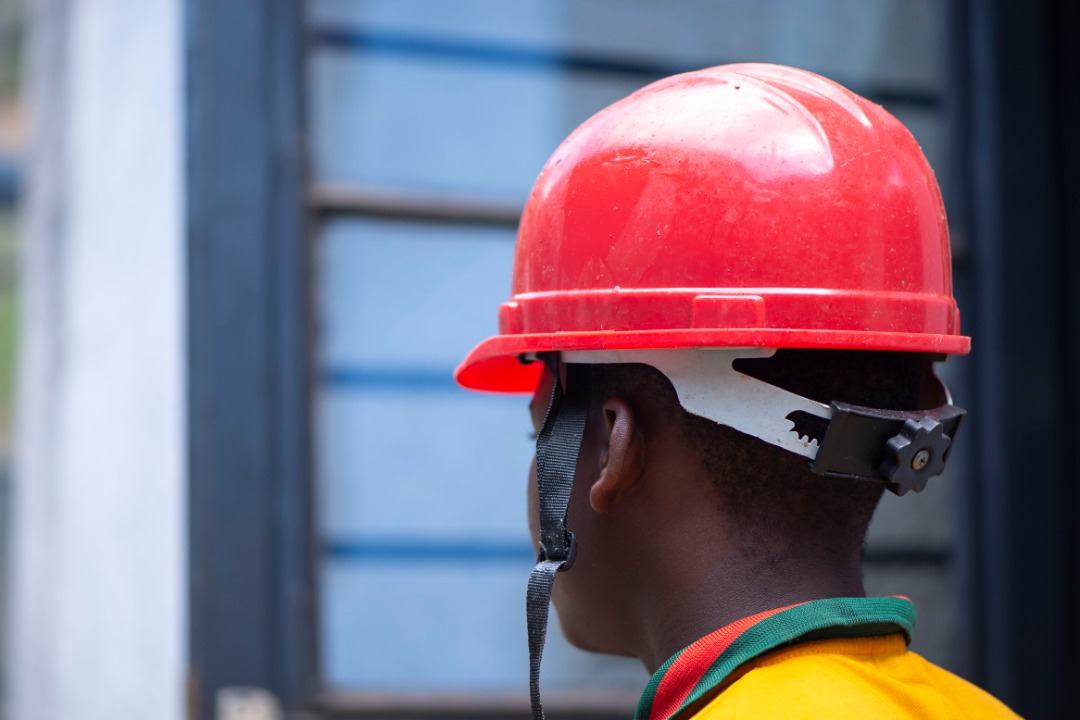 It’s a logical and practical next step in the global effort to address the dual climate and biodiversity crises.

The treaty has so far received support from more than 35 nations, and will be tabled for discussion at the upcoming United Nations Environment Assembly.

It is only through this kind of coordinated and constructive action from the international community that we will transform our plastic addicted economies to be circular powerhouses that not only deliver socio-economic prosperity, but also restore the natural world. 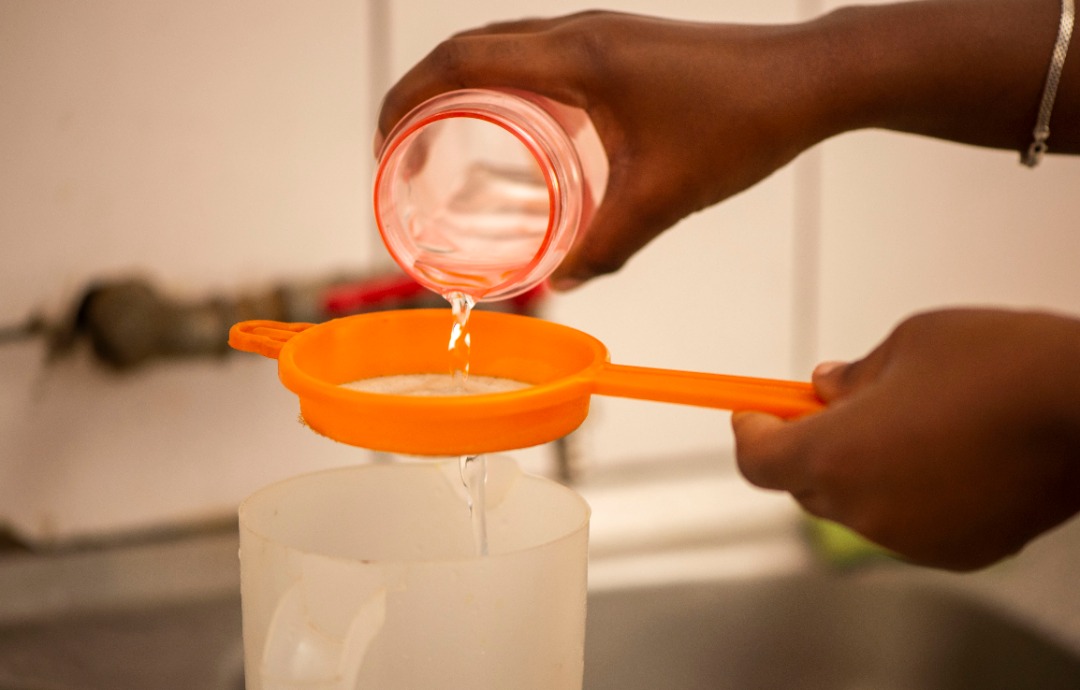 Photos of the plastic around us by Plaisir Muzogeye