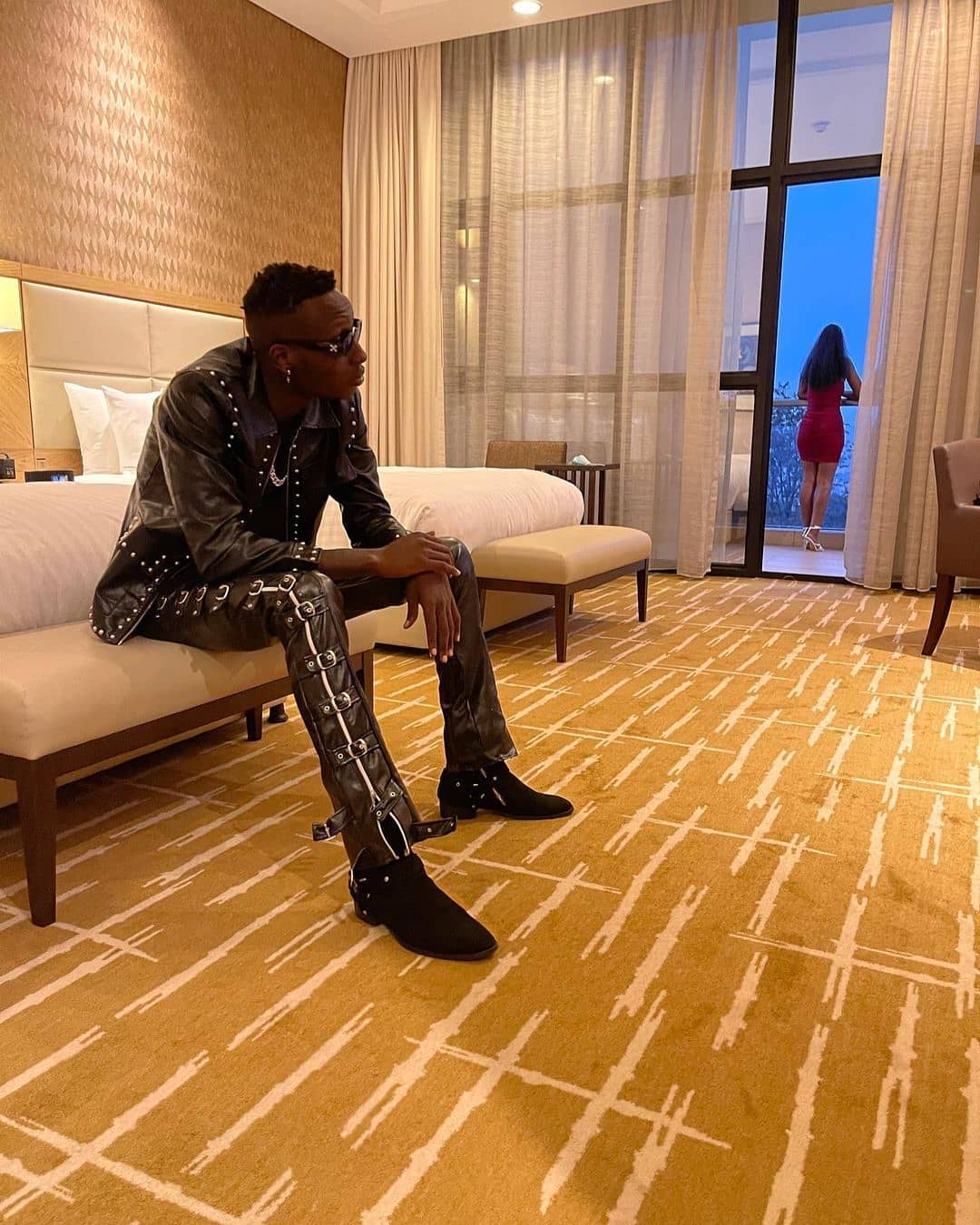 Rwanda’s steady upcoming artist David Icyishaka commonly known on stage as Davis D aka Shine Boy dropped a new single dubbed Eva with amazing video but fans blasted the song for allegedly being a copycat of ‘Soundgasm‘ by Nigeria’s Rema.

Davis D is a budding young music star in the industry with flashy videos and danceable audios. However, this time around fans were not happy with the beats used for the Eva’ song.

After posting the video on his instagram official account fans rushed to criticize the beats used for the song and even some advised him to be more creative on beats now that he has mastered the art of good visuals.

“Both video&audio are good but if you give us a video next time not shot in Dubai,it will be good cause most of the videos from Dubai show us similar places, cars, mansions and desert yet we have already seen them in your previous videos,” Pacci_images posted.

One of the local music critic and Instagram star Thecatbabalao, with 289k followers also tried to sympathize with Davids D and music fans by posting Eva video while appreciating Davis D for a well done job , but it didn’t stop fans from speaking their mind.

“As you don’t mention how he plagiarized soungasm by Rema” iam_winner_official.

“If you also feel the beat was copied, rise up your finger” abidja_360.

“Nope, dad the beats are those of soundgasm by Rema, they haven’t removed it from YouTube yet?” kar_laichandi_thebillioner questioned to mention but a few.

There’s an ongoing wave on YouTube where by plagiarized songs are being removed from the music engine, artists like Meddy, Otile Brown, Drake and Chris Brown faced the dance recently.

Music plagiarism is the use or close imitation of another author’s music while representing it as one’s original work.

Despite the critics surrounding the song, it fetched 85k views in 1 day on YouTube. The audio was produced by producer Element and video produced by Bernard Bagenzi.

The song in question ‘soundgasm’ was released 4 months ago by 18 years old,Nigeria’s fast rising star Divine Ikubor popularly known by his stage name as Rema. It is one of the most played songs across the continent with 19 million views on YouTube. 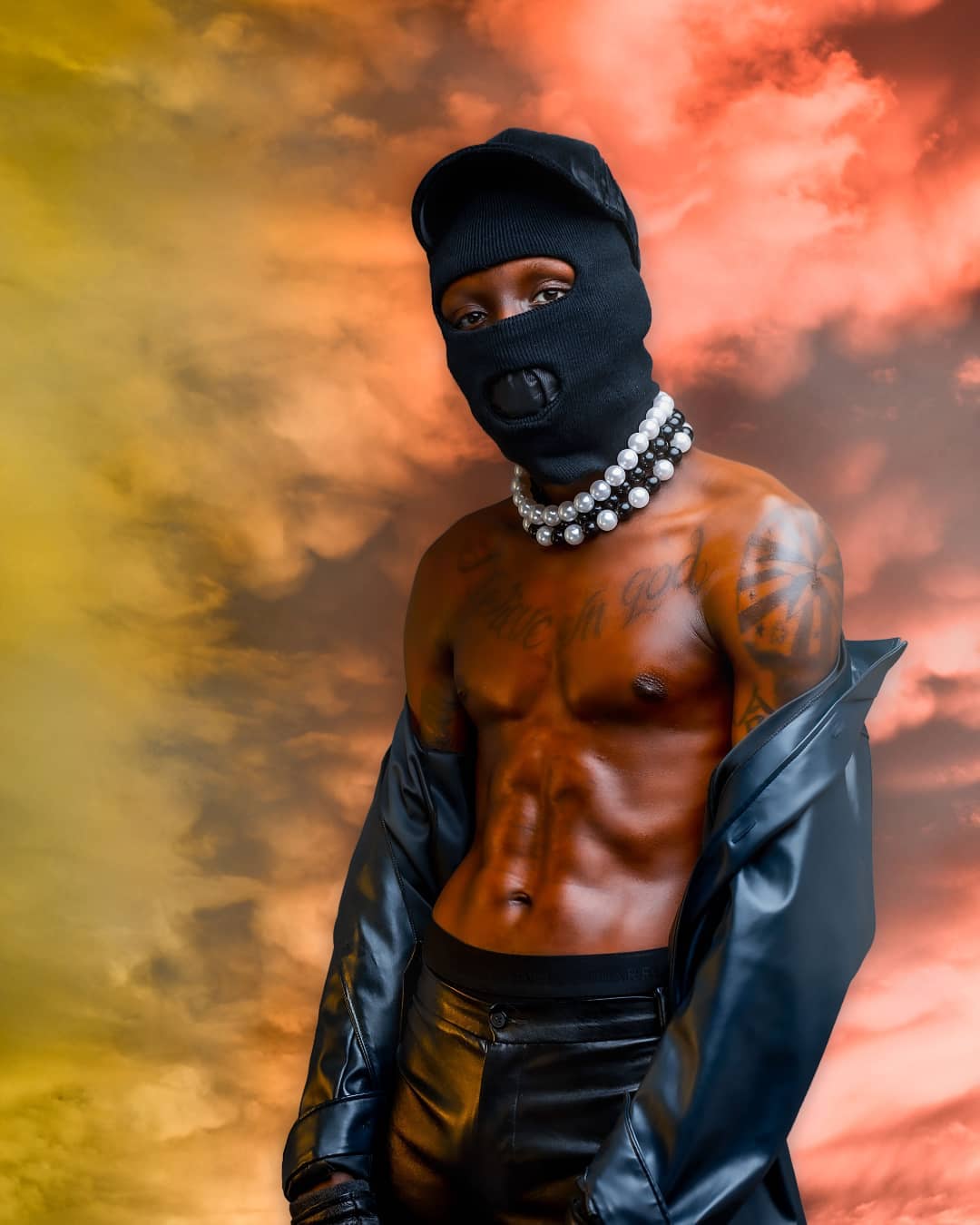 However, Davis D having spent few years in the industry, he has mastered what really the audience wants when it comes to making music. His style of music has made him a darling musician to music fans and local airwaves across the country.

According to the singer, he did not start doing music to only become an artiste but rather to become popular musician through his art and packaging of his songs.

He is famous already in the industry simply because of releasing songs that dominates air plays on both radio and television stations like Biryogo, Hennesy, Sweet Love, Go Down and Irekure, Igarashi, Micro.