Rwanda’s governors of the Eastern and Western Province and Burundian leaders of Kirundo and Muyinga provinces have held bilateral talks to amend relations between two neighboring countries. 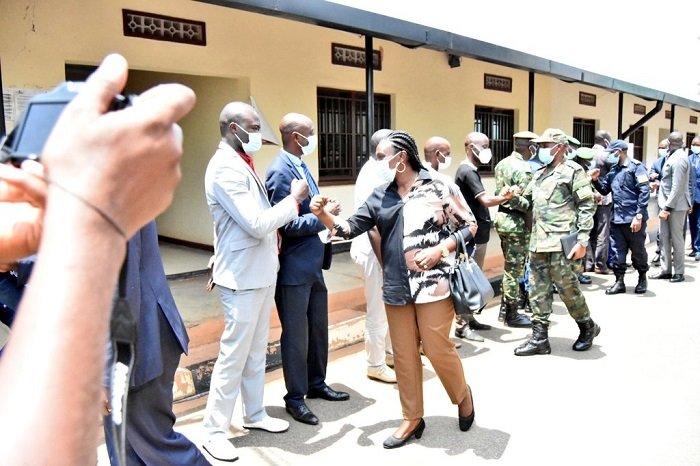 The latest bilateral talks find several other steps that were conducted to restore relations including the handover of 19 Burundian combatants who illegally crossed from Burundi to Rwanda on 29 September 2020.

Delegates committed to sensitize their citizens against illegal cross border attempts because it is among the issues that damages relations between two neighboring countries. 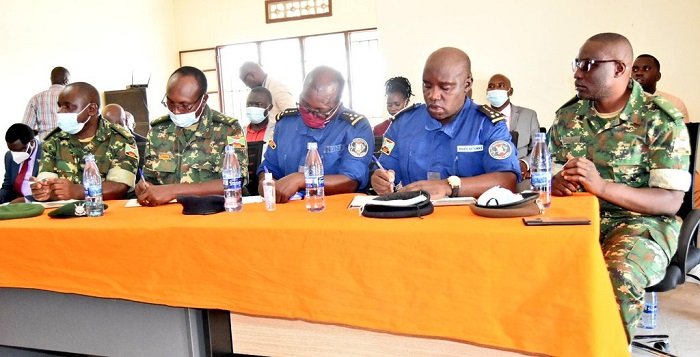 They also committed to controlling people who cross borders in order to prevent criminals attempting to destabilize security of both countries. 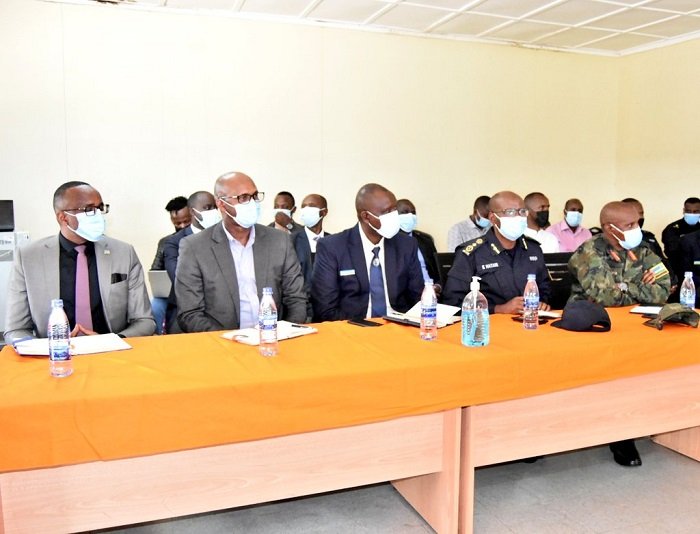 Rwanda and Burundi are working to mend relations which broke down in 2015.

In July 2021, the Minister of Foreign Affairs and Cooperation, Dr. Vincent Biruta, said that relations between Rwanda and Burundi were on track, pointing out that Rwanda expressed its political will to play its part. 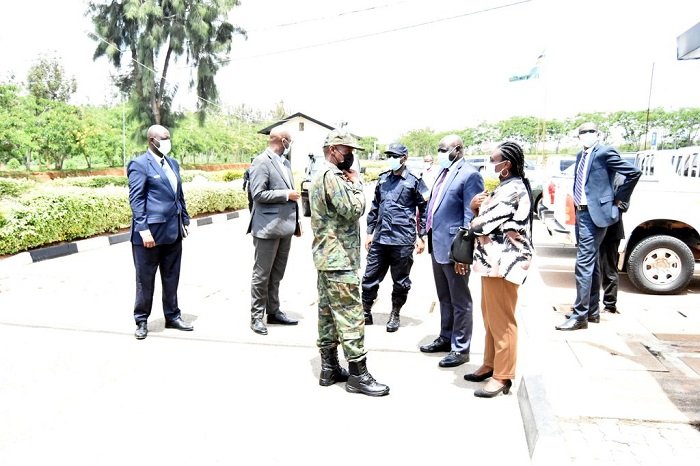