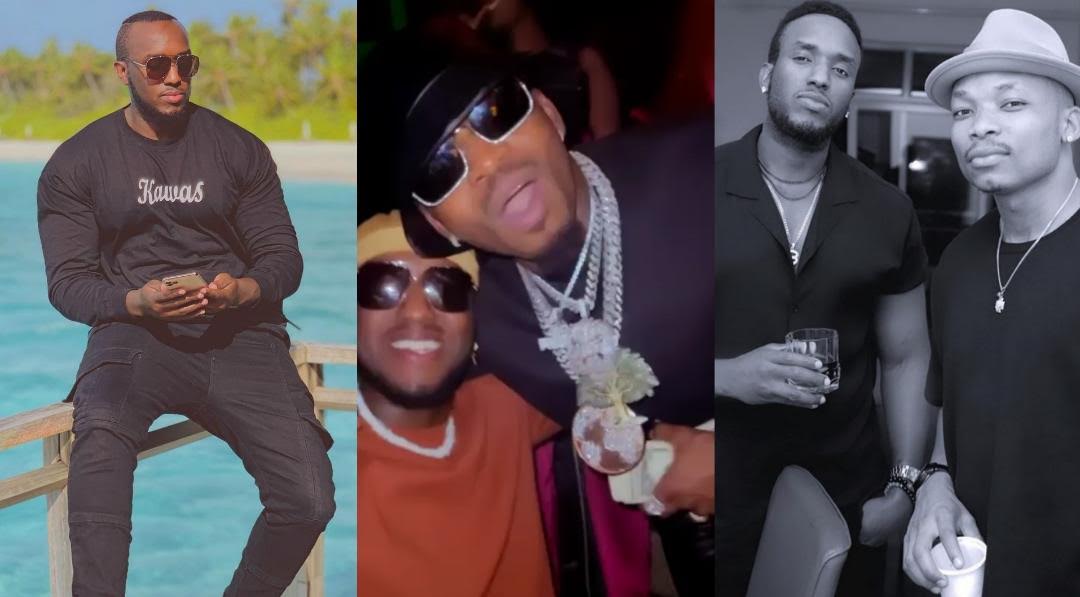 Rwanda’s budding R&B recording star The Ben is in final touches of his mega album and musicians like Tiwa Savage and Sauti Sol will appear on it.

The new album already has singer’s like Rema from Uganda, Otile Brown, Kenya and B2C from Uganda.

“My fans should expect one of my life time super album which will feature big names in the industry across the continent. Already Tiwa Savage, Sauti Sol projects are in motion,” says The Ben.

The Ben flew to Tanzania from New York city, where he met in the club with Wasafi records honcho Diamond Platnumz. It’s not yet confirmed whether he will appear on the album, but why not , it might be a surprise.

Apart from foreign artists, local big stars are also on the mega album like Tom close and others.

He has been working on the album for more than three years, and all those years he wasn’t off music radar. He managed to stay on top of the chart with hits like Habibi, vazi, Cant get enough, Thank you , Binkolela, This is love, Fine girl and many more. 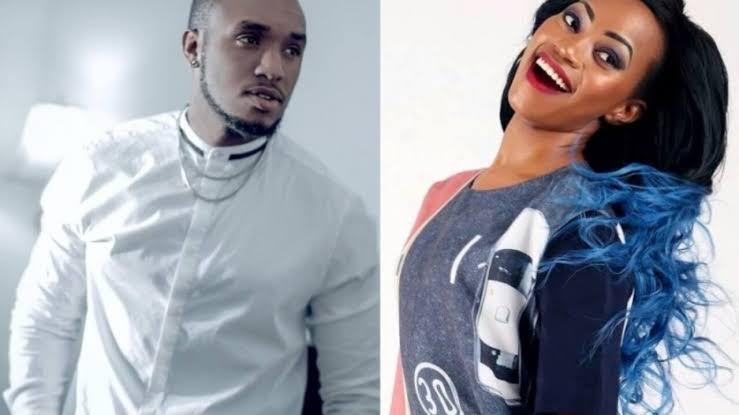 While speaking to KT Press, The Ben confirmed to doing final touches on the big project which he says is worth all those years his fans have waited.

The Ben is one of the top selling musicians both in the country and in region with many accolades and many nominations from world recognized awards.

He has also performed numerous times at One Africa Music Festival, where he managed rub shoulders and network with Africa’s superstars like Davido and Wizkid.

The Ben did not only hangout with Diamond Platnumz , but he also borrowed a leaf from Jeje singer to start his own music recording label like Wasafi records.