With President Kagame, at the G20 leaders meeting, in Rome, largely seen as a preparatory meeting for the climate change conference, COP26, which kicks off tomorrow, in the Scottish city of Glasgow, Rwanda has added its voice to those of some countries, and climate activists, calling for ambitious action at the gathering.

Scheduled to run from 1st to 12th November, COP26, or the 26th Conference of the Parties, on climate change, is widely seen as make or break for the future of the planet.

Failure to agree radical, ambitious targets and their implementation, could mean irreversible calamity for the planet. In the words of the United Nations Secretary-General, Antonio Gutierrez, “Without decisive action, we are gambling away our last chance to – literally – turn the tide.”

Although non binding, NDCs are important targets that each signatory to the Paris Agreement on climate change, is expected to set itself. Rwanda’s targets aim to cut emissions by 16% by 2030, making the small country, a leader in the fight against climate change.

Rwanda’s delegation to Glasgow, will be led by the Prime minister, Edourd Ngirente. The country’s environment minister, Jeanne d’Arc Mujawamariya, will have the honour of co-chairing negotiations on setting time frames, by which countries will submit and report on reductions in emissions. 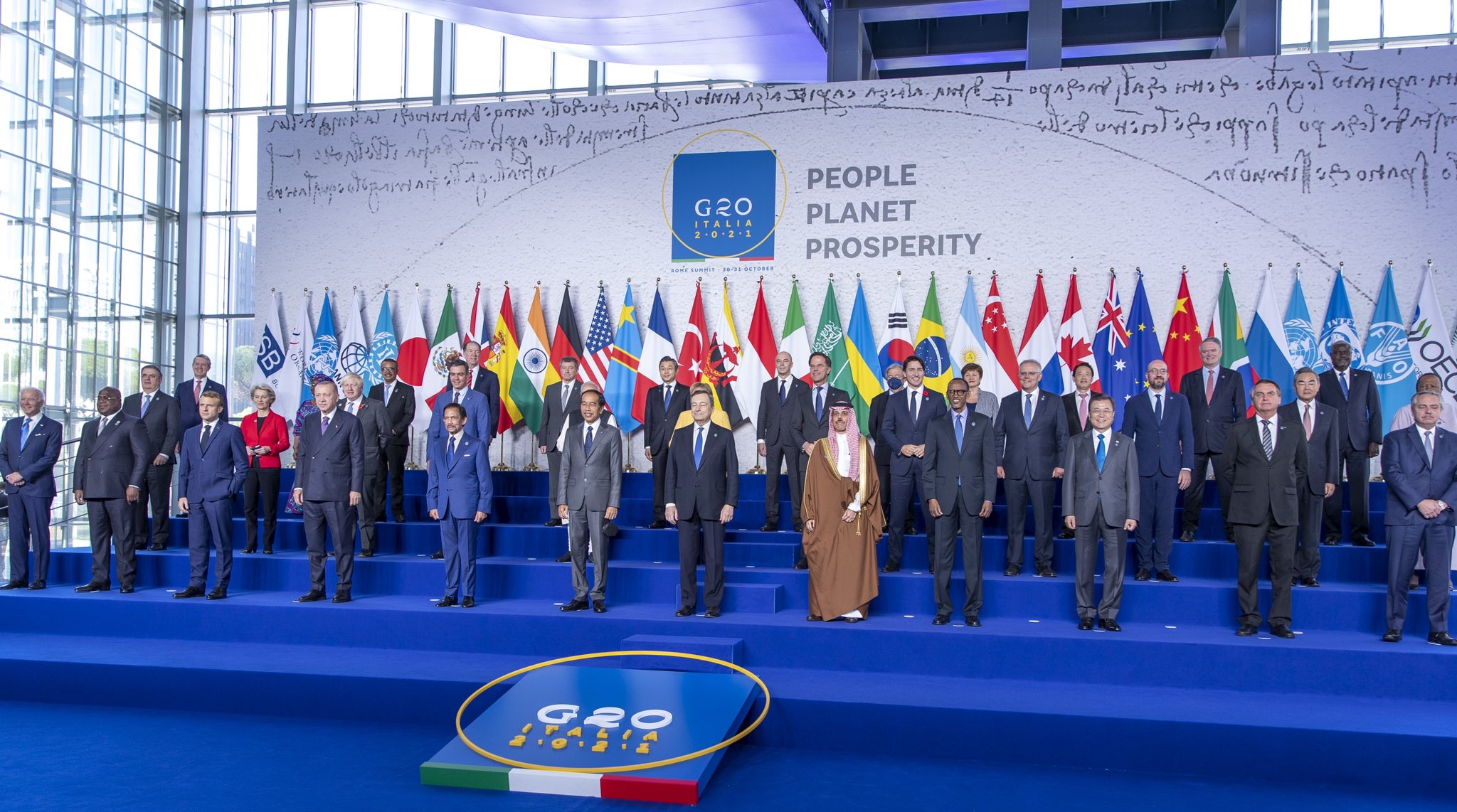 The country has fully, unequivocally committed itself to sustainable development. With support from international partners, it aims to cut emissions even further, by 38%. Its Vision 2050, includes making Rwanda a carbon neutral, climate resilient economy by the middle of the Century. Mujawamariya expressed optimism that these targets are achievable.

“We can overcome immense challenges when we unite with a common purpose. That’s why Rwanda is optimistic COP26, will reach consensus on the critical issues, including the implementation framework of the Paris Agreement, guidelines on carbon markets and the finance needed to address climate change and adapt to it.”

COP26 will be a chance to showcase the country as an attractive destination for green investment. The Rwanda Green Fund (FONERWA), created to finance green investments, has so far raised $217, a drop in the ocean, compared to the billions needed, but the fund is nevertheless, a strong show of intent.

By punching well above its weight, Rwanda certainly offers a challenge to richer, bigger nations on what can be achieved. At COP26, it will be able to point to a number of green initiatives that show that a sustainable future is possible.

The country was the first to ban plastic bags, as long ago as 2008. A programme of afforestation means that just over 34% of the country is now forest. There is a national cooling strategy to meet the Kigali Amendment to the Montreal Protocol, which calls for the phasing out of hydrofluorocarbons (HFCs) in cooling systems, which have been linked to global warming. There is sustained investment in e-mobility, renewable energy, and sustainable urbanisation.

Rwanda’s economy is still heavily reliant on agriculture, which until recently, was largely composed of subsistence farming.  Today, the country’s agriculture has gone a long way in accommodating the necessary changes for climate change, to achieve the so called “climate smart agriculture.”

It is now acknowledged that poorer nations, although with a smaller footprint, are already bearing the brunt of the effects of climate change. Rwanda will be among countries calling on industrialised nations to do more, more urgently.

“To achieve global climate goals, countries need to manage the increasing impacts climate change on citizens’ lives and renew their commitment to sustainable climate finance. COP26 is an opportunity for the world to end the fossil era and start regenerating nature, while also protecting remaining ecosystems” said Mujawamariya.