Some questions are timeless. That a Rose, by any other name, would smell as sweet, is undoubtable – and so, many people do not think about names.

In Rwanda however, names and naming ceremonies are important – culturally, socially, and yes, politically.

Unity Club Intwararumuri has come far. Very far, between yesterday and today! Established in 1996, this beautiful organization made of Rwandan cabinet members and their spouses, founded and led by Her Excellency the First Lady Jeannette Kagame, has over the years, been at the forefront of promoting National UNITY, Reconciliation, and shared development. 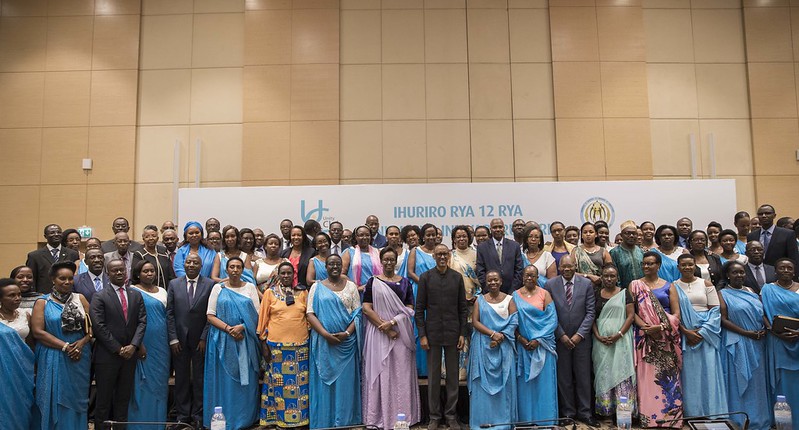 Born in the immediate aftermath of the genocide against the Tutsi, composed of spouses of political figures trying to rebuild a shattered divided nation, the club became the beacon of hope, at the forefront of the redefinition of the foundational beliefs of the new post genocide Rwandan polity.  Spearheading a new kind of State that would replace the defeated divisive, discriminative, genocidal post-colonial administration. In many ways, post genocide Rwanda was a tabula rasa. An empty slate on which Rwandans would write the script for a new beginning. Among the many chapters the Unity club has contributed to writing, perhaps none is more important than Ndi Umunyarwanda!

And so today, when Unity Club  in Rwanda celebrates 25 years, we also celebrate 25 years of a new  old name, NDI Umunyarwanda, an important  characteristic of the new Rwanda. This birthday is also a renaming. A return to the roots of nationhood, to a future rooted in nationhood.

It was not predestined to be this way. It was not inevitable. In fact, that it has happened at all, is counter intuitive, given our country’s recent history, Rwanda’s first post-independence leader President Gregoire Kayibanda in 1959, to be precise in 1959, compared the Hutu and Tutsi communities in Rwanda to – two nations in a single state. Two nations between whom there was no intercourse and no sympathy, who are as ignorant of each other’s habits, thoughts, and feelings as if they were dwellers of different zones, or inhabitants of different planets – and he went ahead to make a Republic that championed all the sectarianism his fertile imagination could conjure. to the parmehutu ideologues, diversity was a disease was a to be eradicated, unity was anathema and Rwanda paid the price – in the millions killed, and the destruction of its socio-economic fabric during the 1994genocide against the Tutsi. This ideology was based on hate. It was also foreign to Rwandan shared experiences across centuries.

One of the foremost ideologues of pan-hutuism – Simon Bikindi could summarize this aberrant political ideology in a notorious musical ode to hatred: Njyewe nanga abahutu ….”. 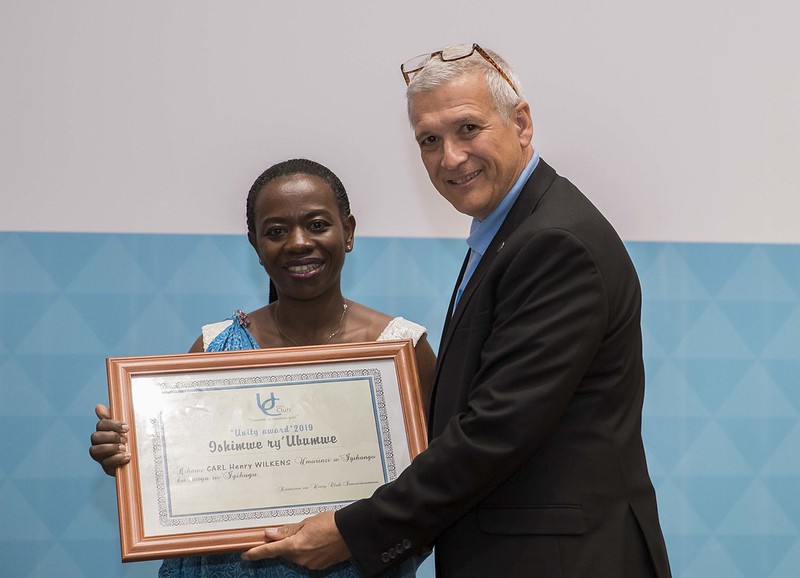 And so, matters may well have been, but for the Unity club Intwararumuri and their Chairperson, First Lady Jeannette Kagame, who, responding to a pressing call from Rwanda’s post genocide youth, and working closely with the Unity and Reconciliation Commission looked into Rwanda’s history and found, a cure to the germs of toxic sectarianism and divisionism propagated by Kayibanda, Bikindi, et al. This was the birth of Ndi Umunyarwanda.

Ndi – I am. That almost sacred affirmation of being., I refuse to not be, to disappear – This is my heritage, my essence, the timeless me. This is my past, my present, my future.

Umunyarwanda is a rich concept. It may mean, I am a member of the geographical space called Rwanda – of or that irrespective geography, the essential me is Rwandan.

That is the identity I have chosen, among the many layered identities of family, social being – I we share this reality, this determination to be Rwandan above all else.

It is the politics of expansion, of accommodation. it is a self-defining philosophy which looks beyond origins, actual or putative – it is the bedrock of a new egalitarian society and a renewed Nation.

Ndi Umunyarwanda, reflects the shared historical experience of a people – brought together by history, constrained by geography, making lives and livelihoods beyond geography. A resilient people, buffered by winds of colonialism, of division, of poverty, immense losses. A people who chose to stop digging and against all odds, reached for the skies!

In the past when a Rwandan monarch acceded to the throne, he was given a new name.one that symbolized the Unity of his people. that is how Rudahigwa became Mutara.

An enthronement was a naming, a renaming and affirmation of the unity of all Rwandans working for a common future. this is the deeper meaning of the Cyilima, Kigeli, Mibambwe, Mutara, Yuhi –the names we gave to our kings, as symbols of our unity.

So, this year, as we celebrate 25 years of renewed commitment to national unity spearheaded by the Unity Club Intwararumuri – we need to recommit and celebrate this recommitment to – Rwandanness. A renaming to – Ndi Umunyarwanda.

Beyond my history, my geography, my present circumstances –. I am a Rwandan.

It is a celebration. Let’s turn it into an enthronement of Rwandan Values, anchored on our Unity. 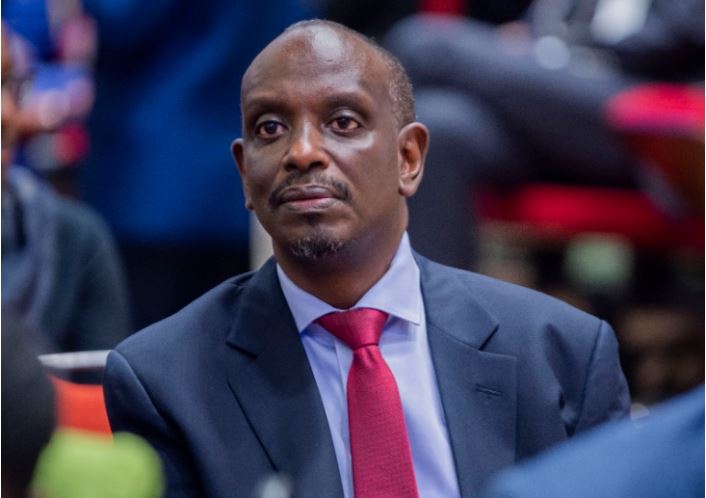 The writer is a member of Unity Club Intwararumuri, Dr Richard Sezibera.