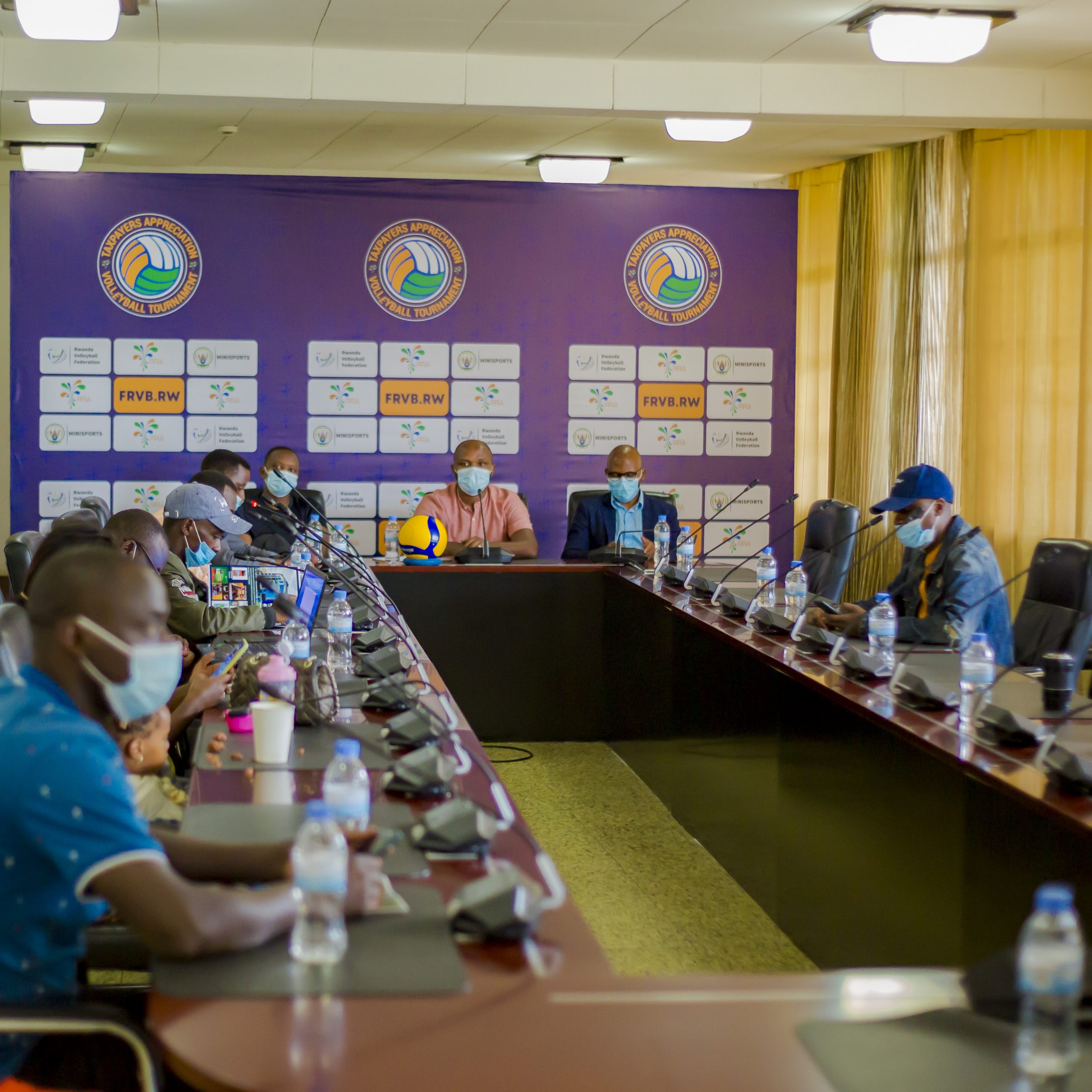 More than 25 million will be invested in the Rwanda Revenue Authority’s tax payer’s appreciation tournament, a competition which is set to take place every year.

In collaboration with the Rwanda Revenue Authority, the Rwanda Volleyball Federation organized the tournament that will bring together all teams from first division of the federation.

On Sunday-  November 14, in the conference room of Ministry of Sports – Amahoro Stadium, a press conference between the leaders of the Rwanda Volleyball Federation, led by First Vice President Eric Nsabimana and General Secretary Mucyo Philbert and Rwanda Revenue Authority Representative Mr. Uwitonze Jean Paulin who is currently the vice Deputy Commissioner of Taxation at RRA focused on the preparation for the competition which is scheduled on November 27 through November 28.

This is in addition to Kigali Volleyball Club (KVC) and IPRC Musanze. Unless otherwise, ST Aloys (girls) e  will also appear in the top flight for the first time. 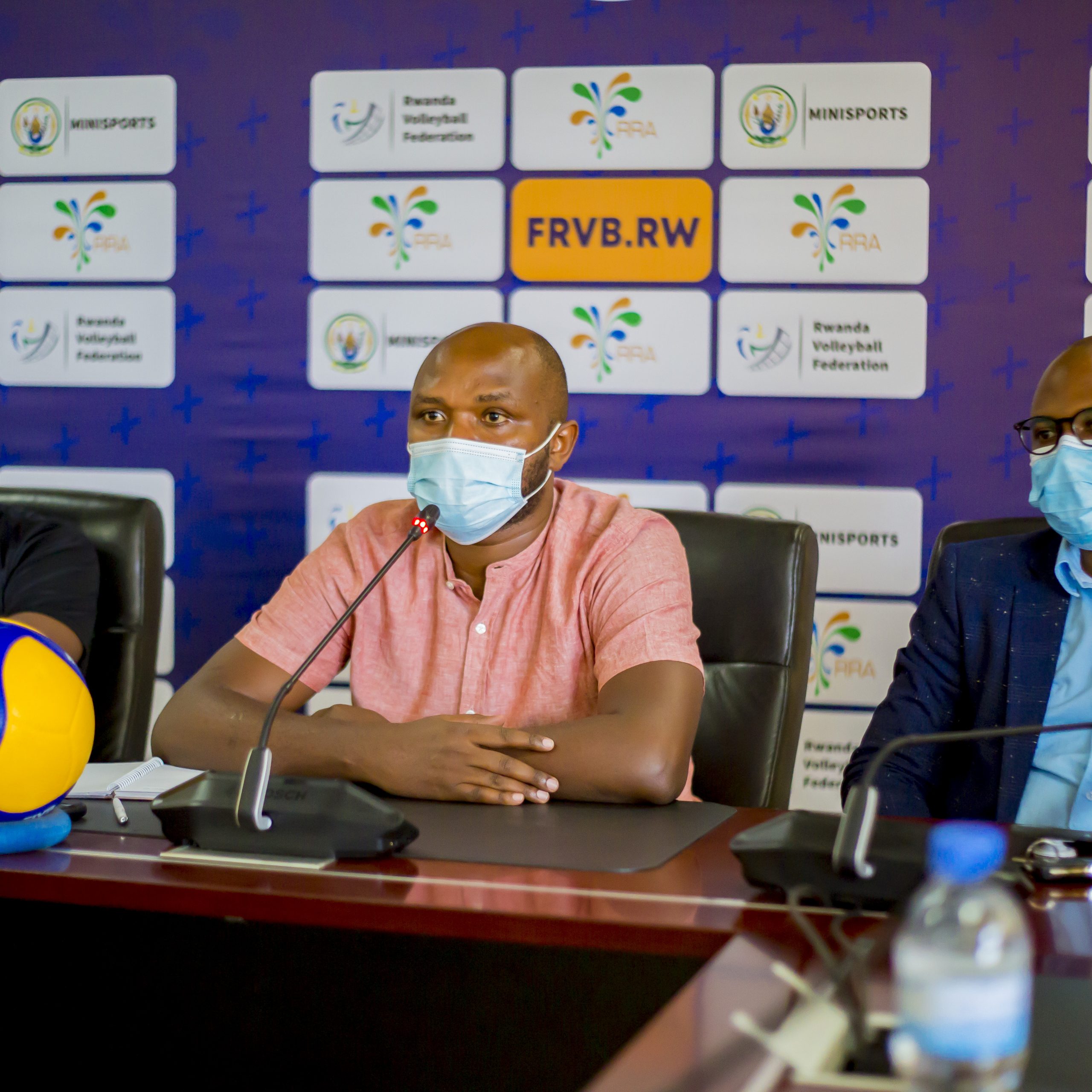 Uwitonze explained to the media that they chose to work with volleyball because they saw it as one of  favorites nowadays.

The first round will consist eight teams in men and six in women.

The tournament will be held in Kigali at Kigali in-door stadium and Maison des Jeunes – Kimisagara while finals are expected to take place at Kigali Arena. 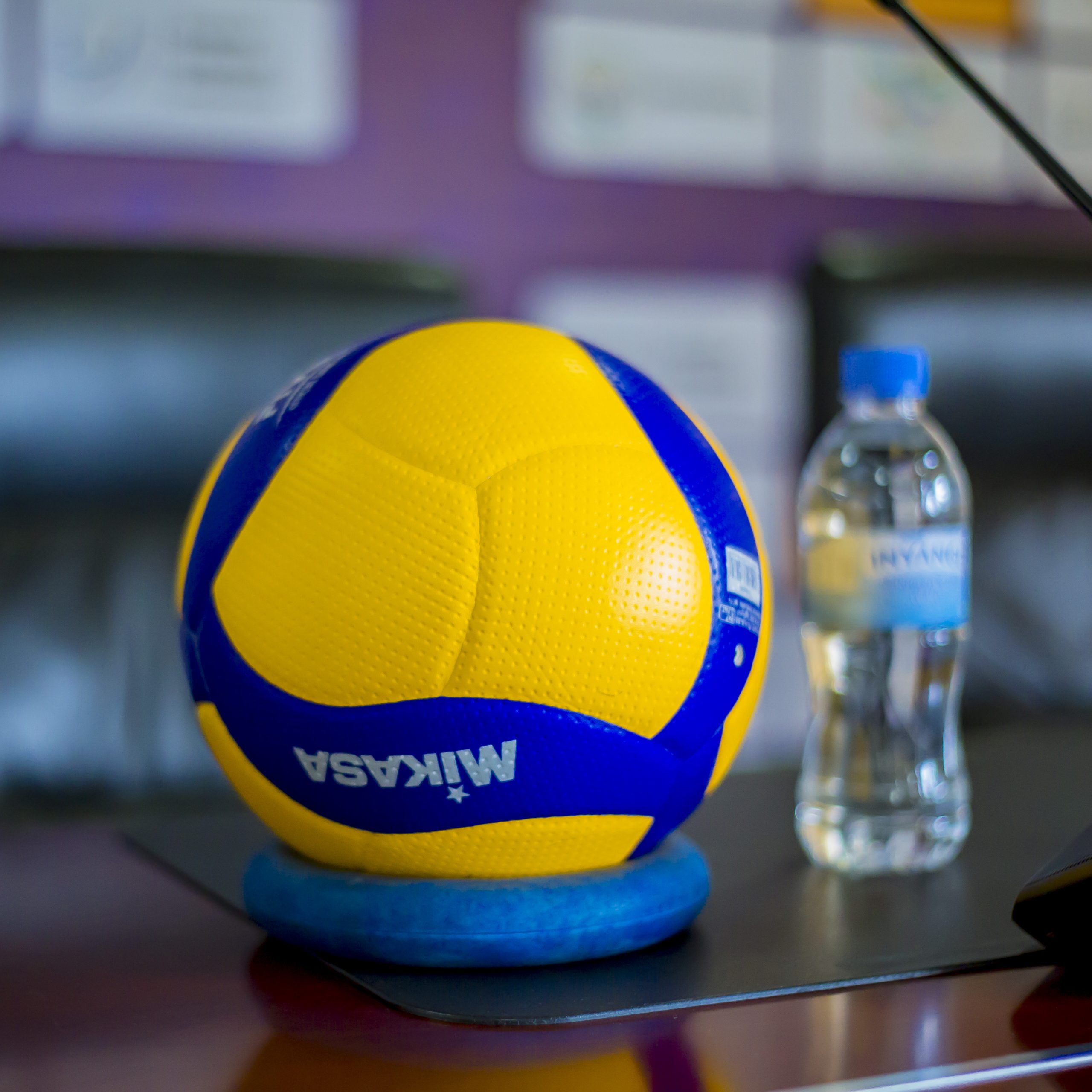