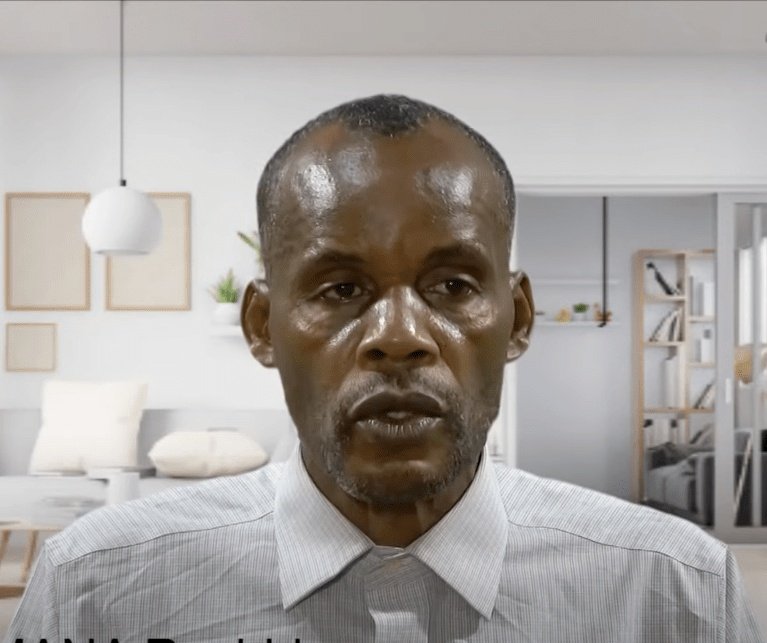 Rachid was arrested on October 28, 2021 on charges of genocide denial, inciting divisions among Rwandans, and spreading rumors, crimes which are punishable by the law.

Most of these alleged crimes were committed on his YouTube channel (RashidTV) and one other similar local YouTube channels were he was invited as a guest speaker, on several occasions.

The suspect was heard in one of the YouTube posts claiming  that there was a double genocide in 1994, contrary to the United Nations and government declaration of one 1994 genocide against Tutsi- which is also embedded in the law against genocide.

The court stated that Hakizimana’s argument for bail were not convincing considering the gravity of his charges and feared he could jump bail, attempt to evade justice or even interfere with ongoing investigations.

The remanded 53 year old Hakizimana once again stood before court to listen to the ruling without his defense lawyer-Jean Felix Rudakemwa  who has been defending his case for bail.