A locally developed technology called “Teleradiology and AI Platform” by a one Audace Mukeshimana has won the HealthTechHub Africa, a new tech accelerator based in Kigali Rwanda.

This top award include $30,000 among other advantages.

The technology enables diagnosis by means of Artificial Intelligence (AI) to detect diseases from radiology images.

Before usage, it will undergo further capacity building, testing and validation phase from public hospitals upon approval by health experts.

The one-year long testing and capacity building program will be conducted at the HealthTechHub Africa.

The development of this technology started in 2019 while Mukeshimana was completing his Bachelor Degree in Computer Science at the Massachusetts Institute of Technology, United States of America.

She left the host country, founded Insightiv tech company and collaborated with local scientists to make her dream a reality.

Dr. Jean Nshizirungu, a radiologist at King Faisal hospital is among the brains behind this Teleradiology and AI platform.

“The artificial intelligence will not replace doctors, but will help them. We have few radiologists in the country. This technology is timely and will help in early detection of cardiovascular problems and breast cancers, among other cases, they can be treated when detected earlier,” Dr. Nshizirungu said.

“This technology will do more work and it will be easy for the doctors to work on many patients once validated,” he added. 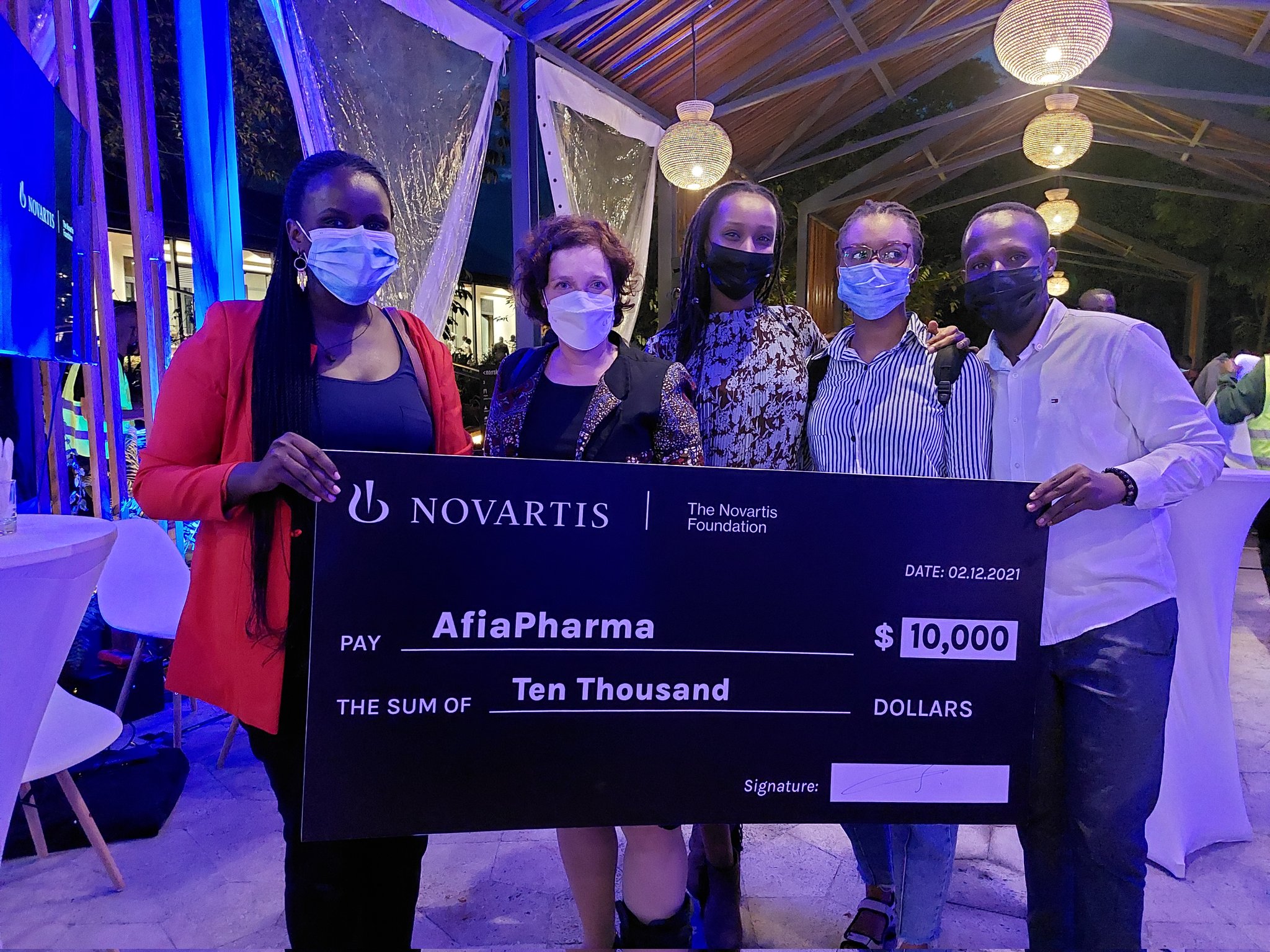 According to Dr. Evariste Ntaganda, the cardiovascular diseases officer at RBC, there are many heart diseases and these depend on which part of the heart is affected.

The World Health Organization, 17.9 million people die of heart diseases every year.80% of these deaths happen in low- and middle-income countries including Rwanda.

The collective data done in Rwanda indicates that in 2018/2019, the leading cause of death was heart diseases. Out of this, 40% were due to non-communicable diseases in general. And the major causes of heart diseases were hypertension (high blood pressure) and diabetes. 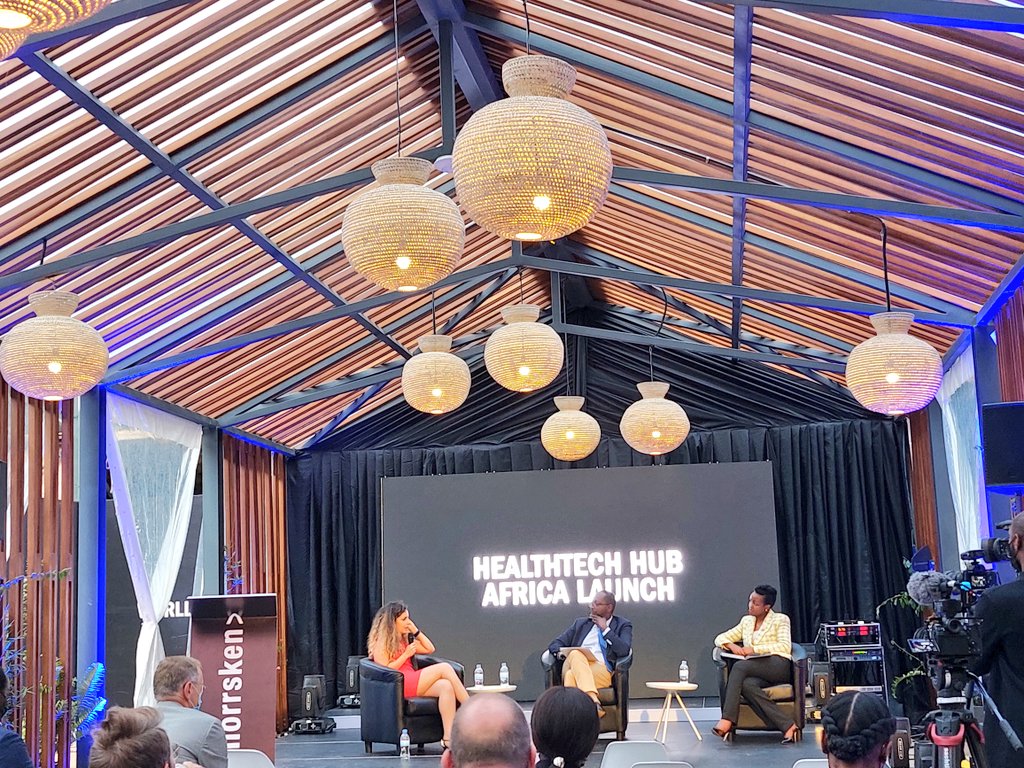 The top five winners find other 25 startups that have been given chances to attend capacity building, mentorship programs at the HealthTech Africa center in Kigali city.

According to Dr. Ann Aerts, head of the Novartis Foundation (a Swiss non-profit organisation that has provided financial support to the tech-hub, since 2000 life expectancy in Africa has increased by more than ten years, but chronic conditions such as cancer and heart disease are becoming common.

“We hope the technologies developed at the HealthTech Hub Africa will make a real difference to accelerate detection and access to quality care for chronic diseases. The Novartis Foundation has had a long commitment to improving access to healthcare through breakthrough technologies,” she said.