President Paul Kagame has promised more support for youth looking to venture into entrepreneurship and innovation, as one of the ways to spur socio-economic development and drive Rwanda towards becoming an advanced economy.

The Head of State made the commitment on Saturday at the end of the first ever Hanga Pitch Fest, which pitted 5 promising start-ups for the top prize of $50, 000 for the winning idea.

President Kagame awarded $50, 000 to Diane Cyuzuzo, the founder of Afriduino Ltd, which emerged the start-up with the best idea of producing smart electronic devices inspired by the traditional Rwandan cultural items.

He described the pitch fest, organised by the government through the Ministry of ICT and Innovation and Rwanda Development Board (RDB), with the support of partners, as an excellent initiative that will upscale entrepreneurship and innovation.

“This is a very interesting and excellent initiative and I commend all institutions involved as well as the youth, who have spent the day here, learning about entrepreneurship and innovation,”

“I hope you are as proud as we are for you. Technology and innovation are driving Rwanda’s transformation but not enough yet. So that’s why I want more, we want to do more,” he added.

President Kagame called on young people to tap into the power and importance of science and technology to innovate and drive Rwanda’s ambition to become a knowledge-based economy.

“The Hanga Pitch Fest has equipped all those who participated with new tools to help you grow your companies. I want to encourage you to take full advantage of the programs and services in our country to help start-up entrepreneurs to succeed,”

“I want to single out an example of Norrsken East Africa which just launched a tech hub in Rwanda, which will offer 20 Rwandan startups a platform to solve some of Africa’s health challenges,” President Kagame said, hailing the contribution.

President Kagame said however that more Public-Private Partnerships are needed to accelerate the growth of the entrepreneurship ecosystem, in particular, in higher education and research.

“The most successful start-ups are rooted in science, research and technology. In all advanced economies eventually, which you want ours to be, the linkages between universities and entrepreneurship are deep and productive,”

“In Africa, it is not going to be any different,” the Head of State said, thanking all the sponsors and the partners involved, including include Ishak Fisher, the Chairperson of the RDB, who invested his own money, and UNDP, which was represented by Maxwell Gomera, the country representative.

President Kagame also thanked Jasiri Program of the Allan and Gill Gray Philanthropy, KTRN Rwanda Networks and many others who made the pitch fest possible.

“We still have a long way to go but let us continue working together to see tangible results. I would wish for the finalists, great success going forward,”

“You have all our full support, including those who did not succeed. We want them to succeed next time,” President Kagame said.

According to the Minister of ICT and Innovation, Paula Ingabire, over 400 applications were shortlisted, out of which the top 5 emerged six weeks later.

“We consider all of you as winners and you’re the brain power that our country needs to take us to the next level,” Ingabire said, highlighting that most of the ideas pitched were relevant, which made the work of the judges difficult.

“What we’ve seen are brilliant and amazing ideas but there’s also a need to continue to support them. They can’t walk this entrepreneurial Journey alone and they’re going to need all of us,”

The UNDP representative said that the UN agency is looking to continue supporting Rwanda’s innovation ambitions and ecosystems as one of the key drivers of development.

The RDB chairperson, Fisher, said that his passion to work with Rwanda to boost investment and innovation followed a meeting with President Kagame in New York, who shared with him the country’s vision and he felt the need to play his part.

The Israeli businessman and investor committed to continue attracting investors with interest in Rwanda and to support such initiatives, as Hanga Pitch Fest, that spur entrepreneurship, in a bid to turn Rwanda into the startup nation of Africa. 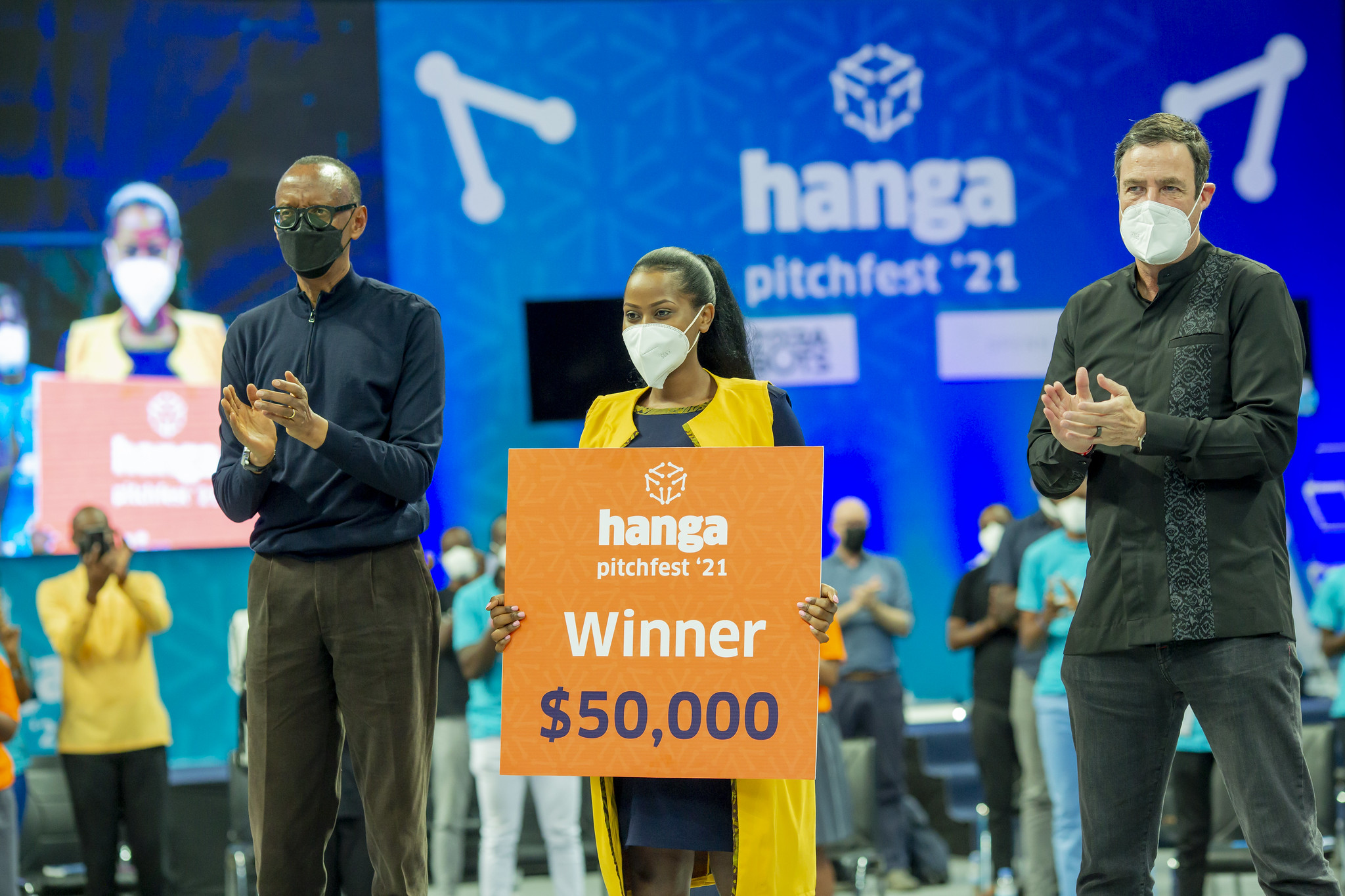 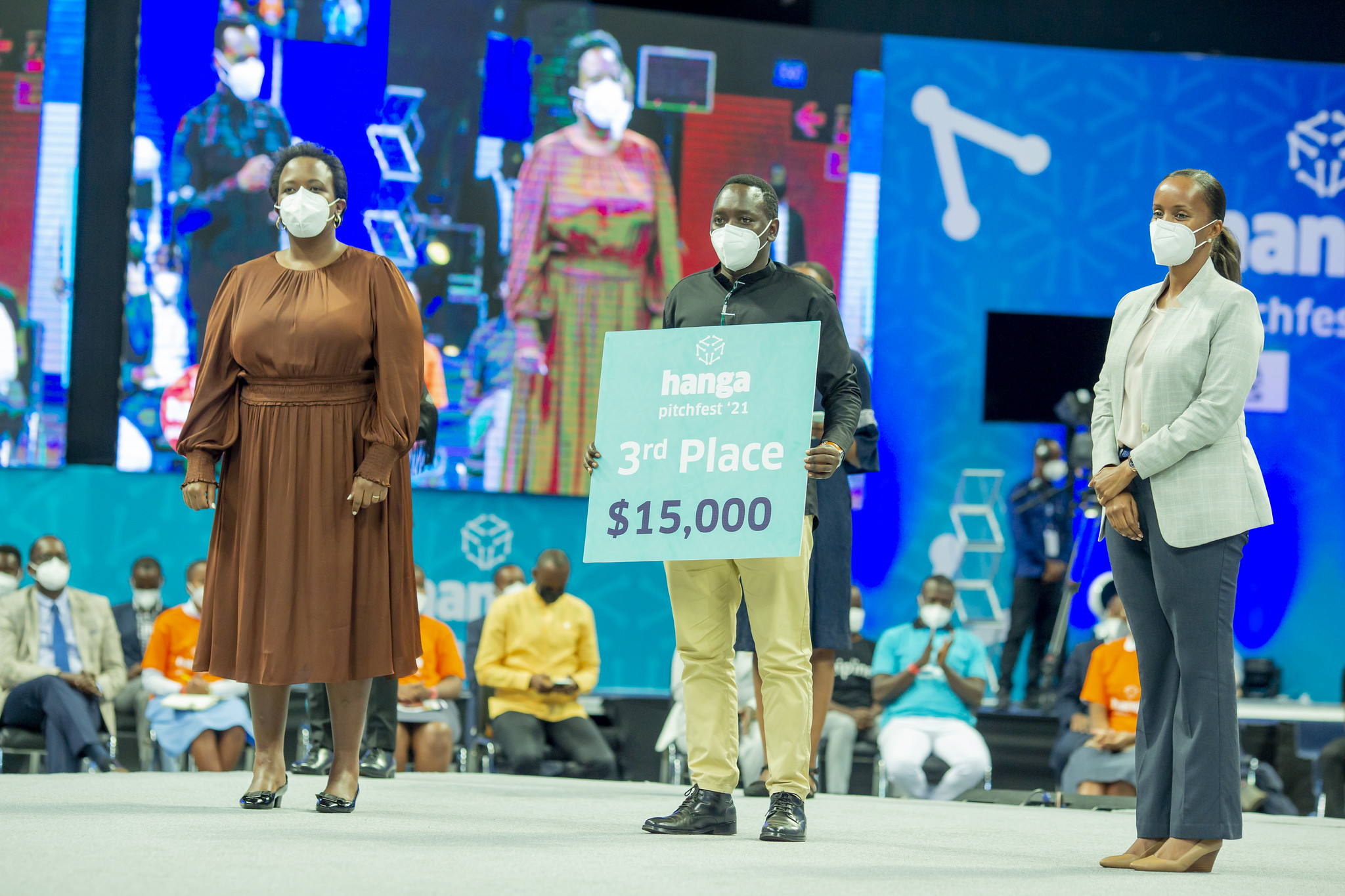 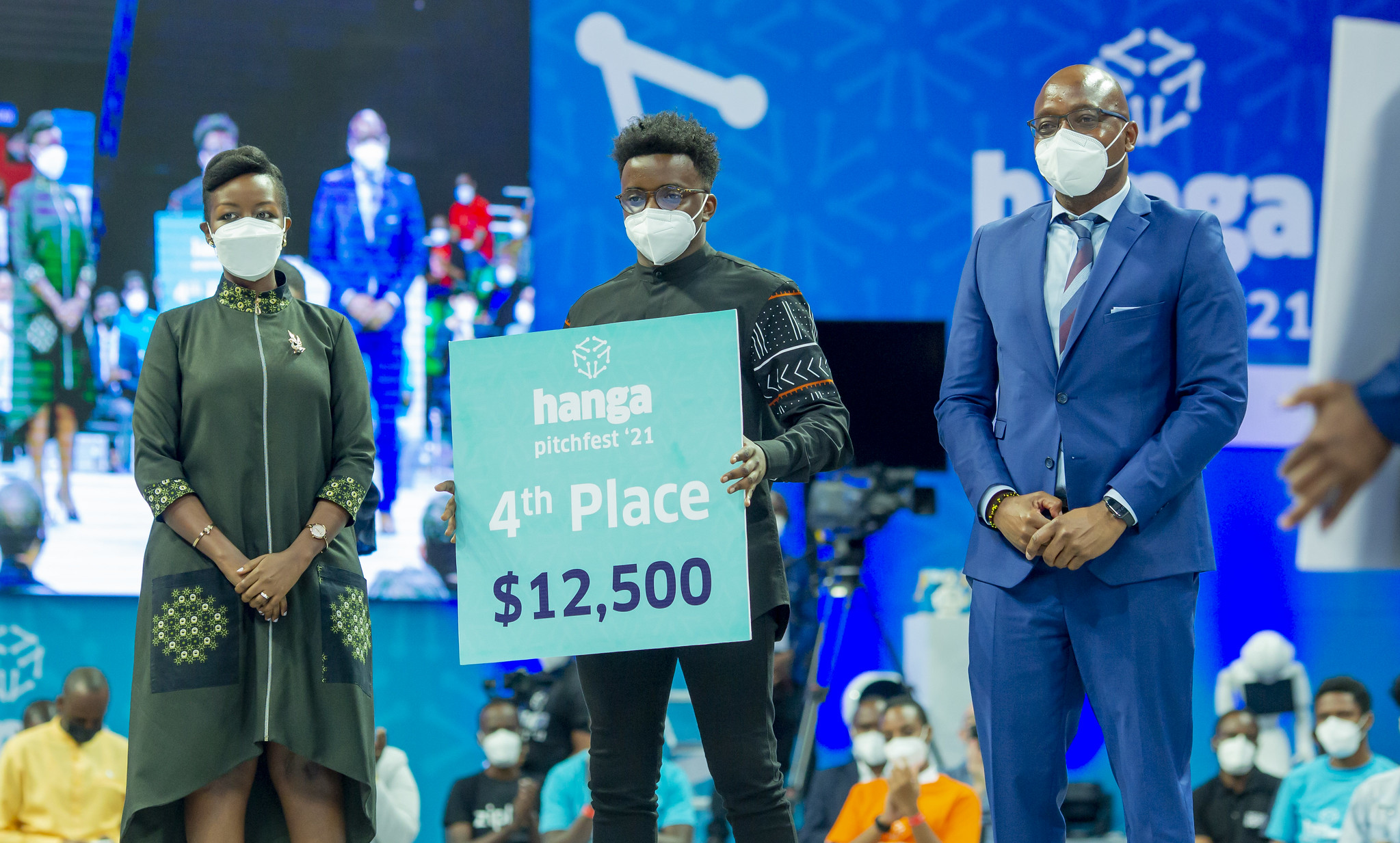 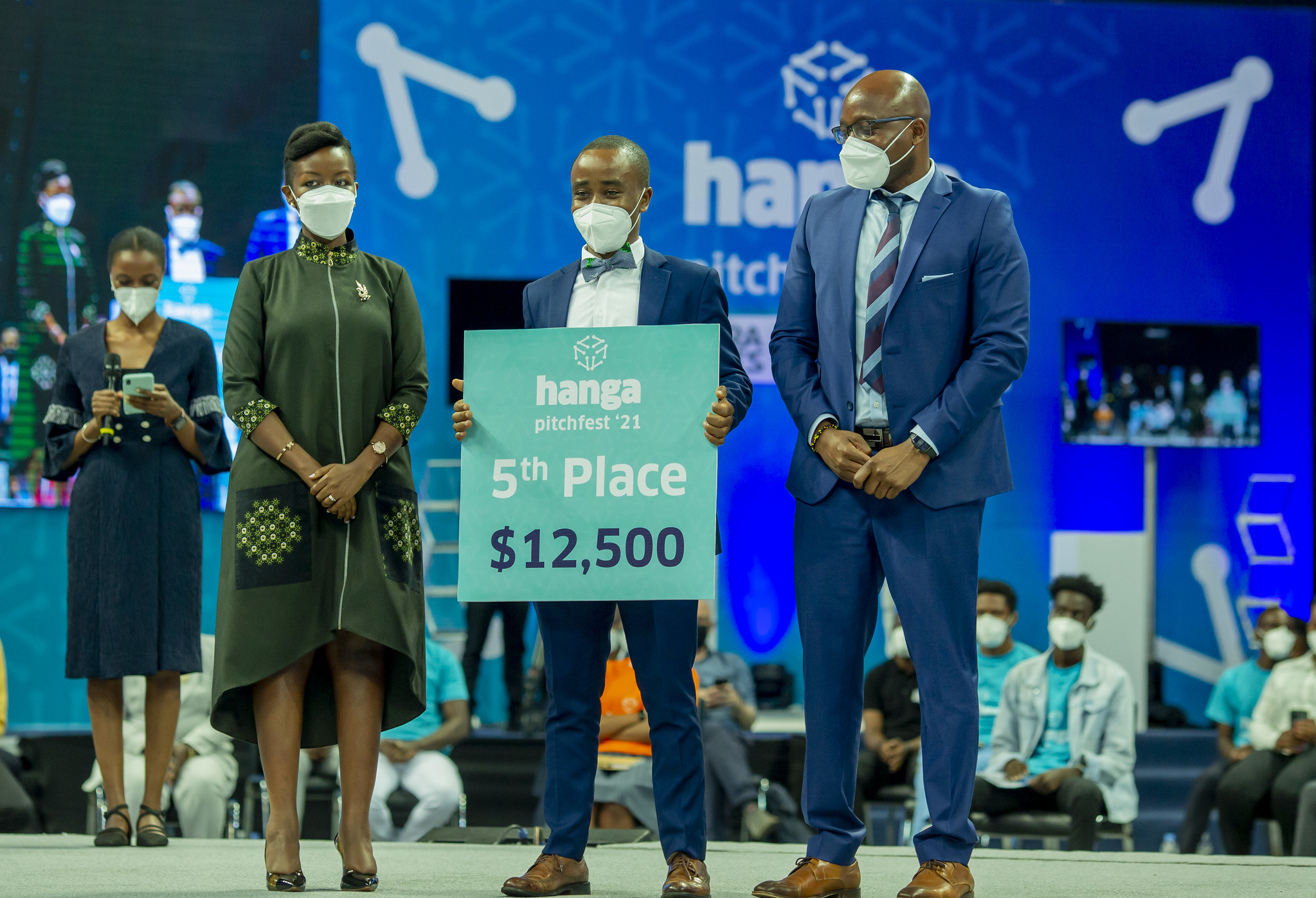 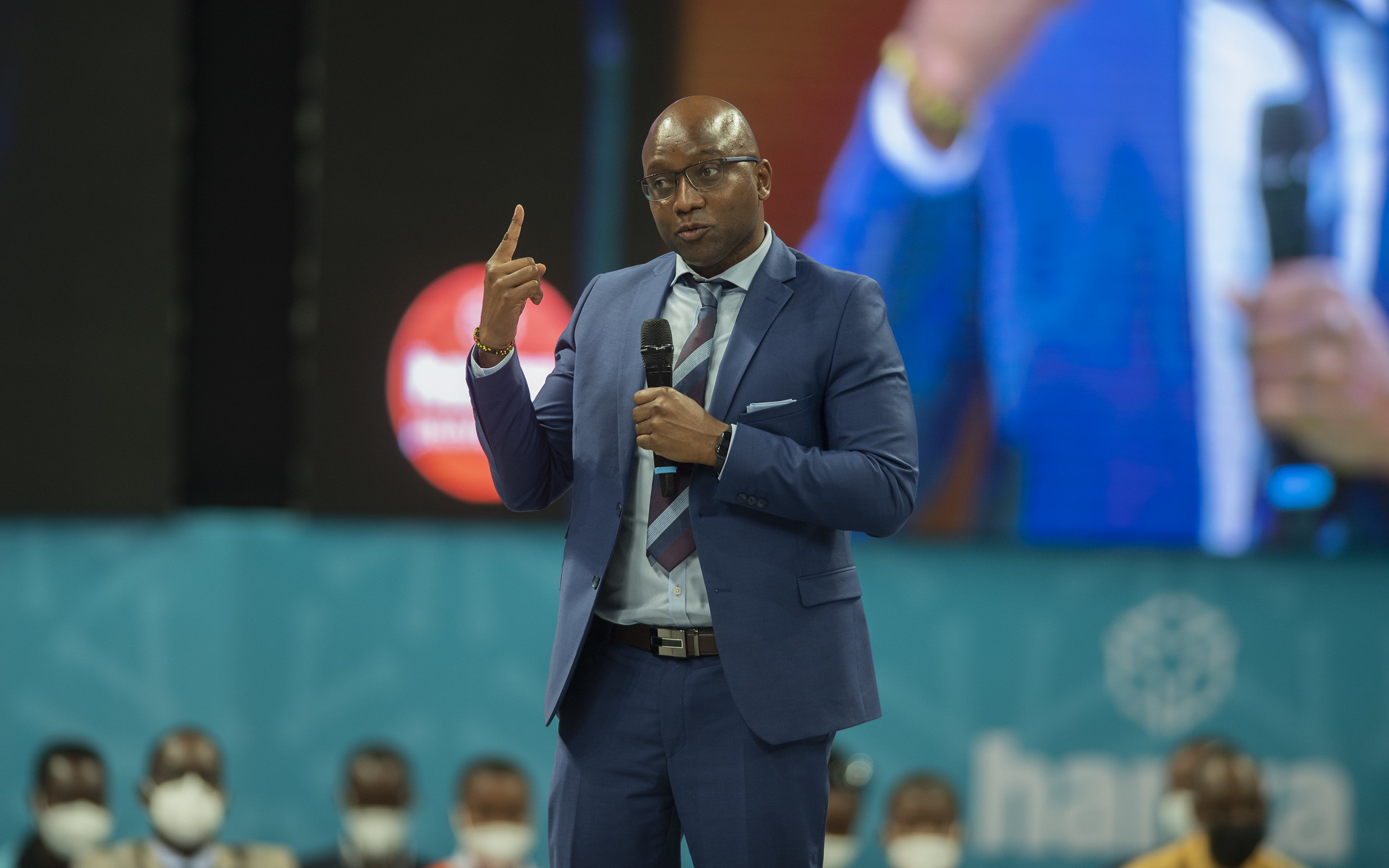 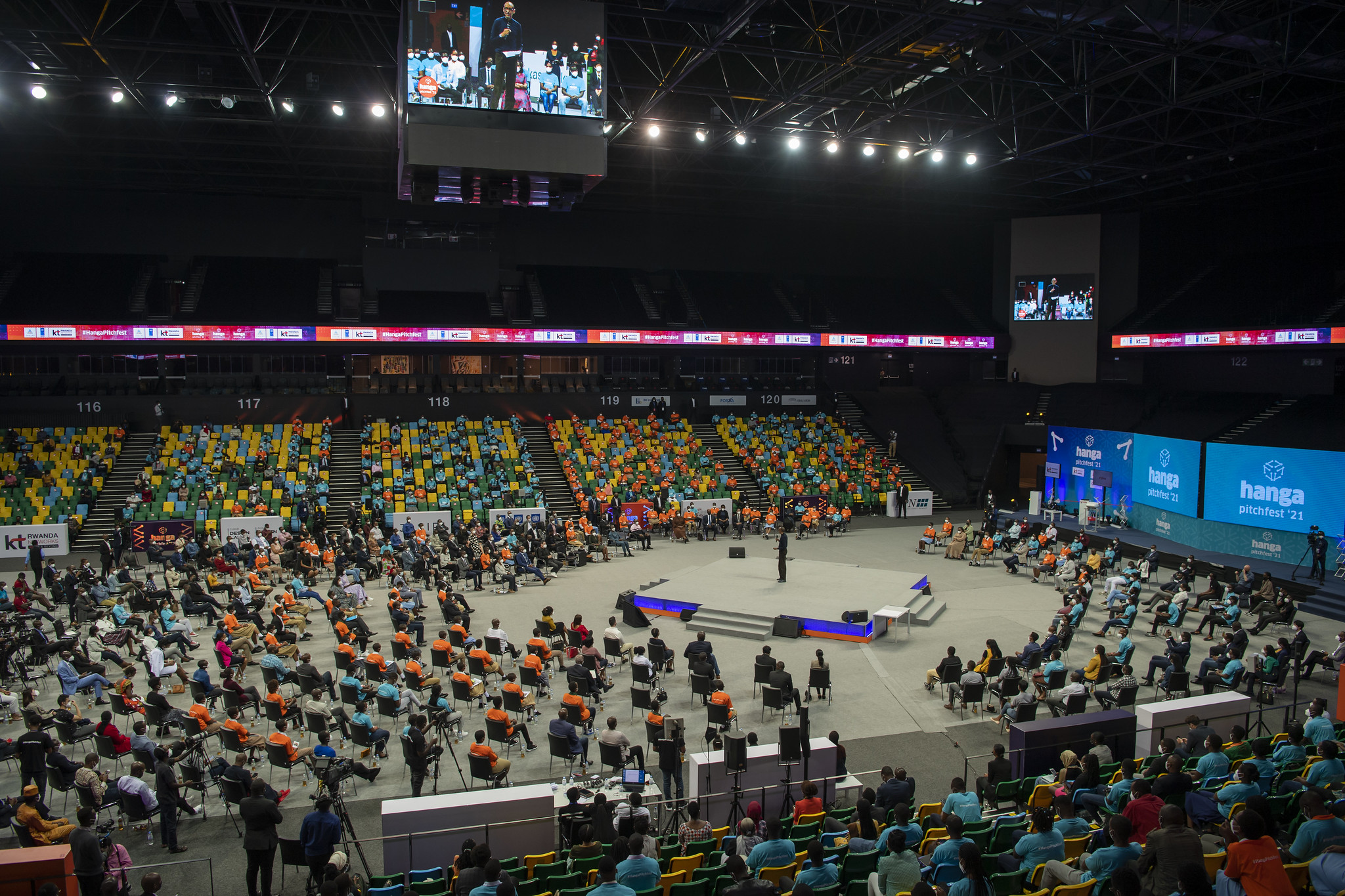 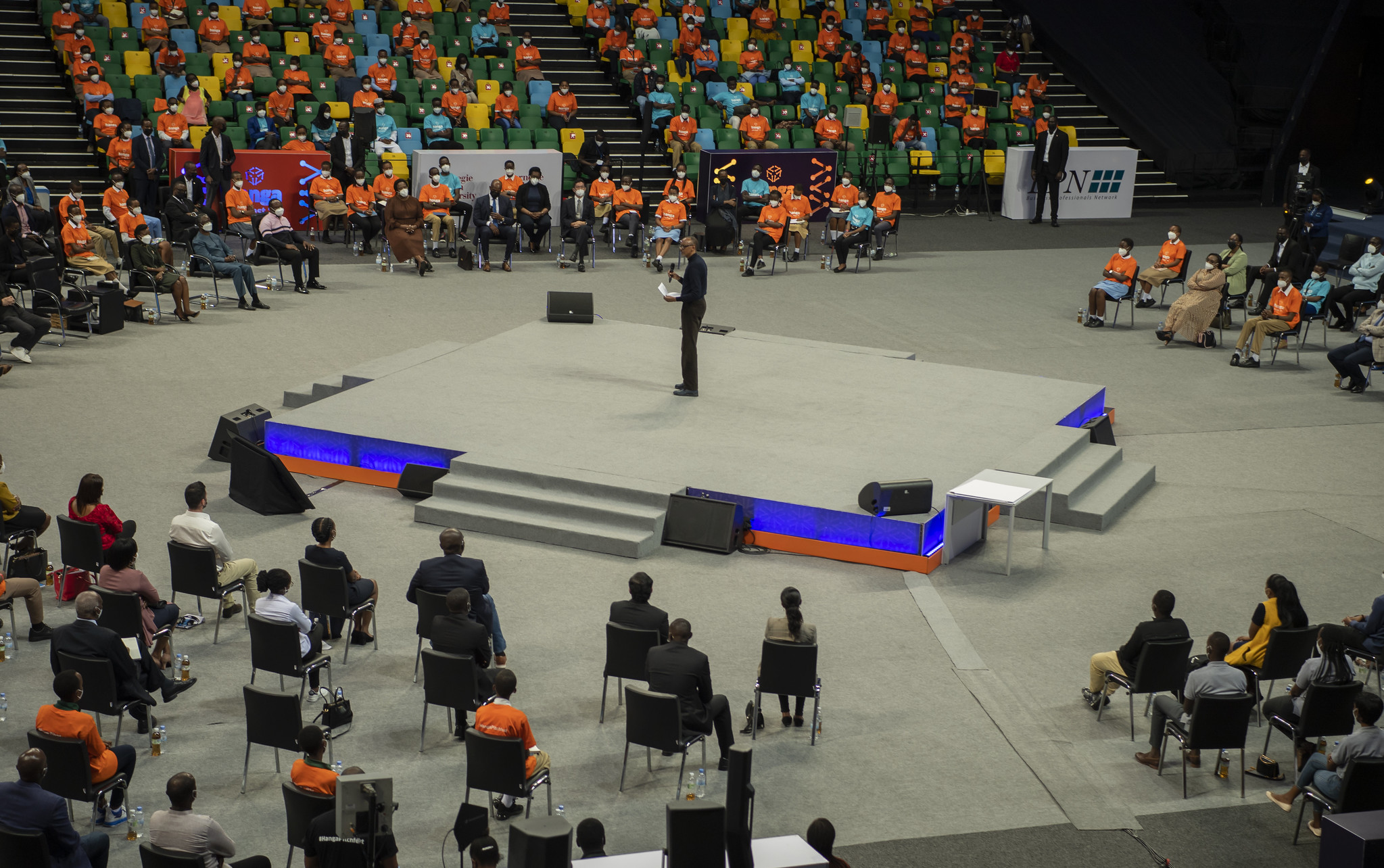