The Ministry of Health has revealed that Rwanda is currently on the right track towards returning to a new normal based on the availability, the current uptake of COVID-19 vaccination and reduction of numbers of patients in intensive care.

Dr. Tharcisse Mpunga, the Minister of  State for Health in-charge of Primary Healthcare said that with the availability of vaccines, the country has the ability to vaccinate up to 100% of the population.

Currently Rwanda targets to reach 70% of those above 12 years by June this year and so far 6million have all two vaccine doses (40%) and 8 million with one dose, while 500,000 have received a booster jab.

Dr. Mpunga said this gives Rwanda the hope to beat the World Health Organization (WHO) set target of vaccinating 70% of the population, which is about 9.1 million of the population by the end of June, 2022.

“When you look at the speed at which we are vaccinating the population, we could get to this target before this timeline. Government has invested in availing vaccines through various partnerships and cooperation,” Mpunga said during a press briefing this Saturday on the State of Covid-19.

Mpunga said that with the availability of vaccines, the government has launched a new phase of mass vaccination that aims to administer more than 1.6 million doses to people due for a second dose in 15 days.

The mass campaign starts this January 15, 2022 and follows a door-to-door needs assessment which was conducted by the local government and the ministry of health to understand impediments faced by citizens to get vaccinated.

The drive also comes with changes in the vaccine timelines for a second and third jab- with 28days lapse for adults and 21 for children (above 12 years) whom the government has focused on now. 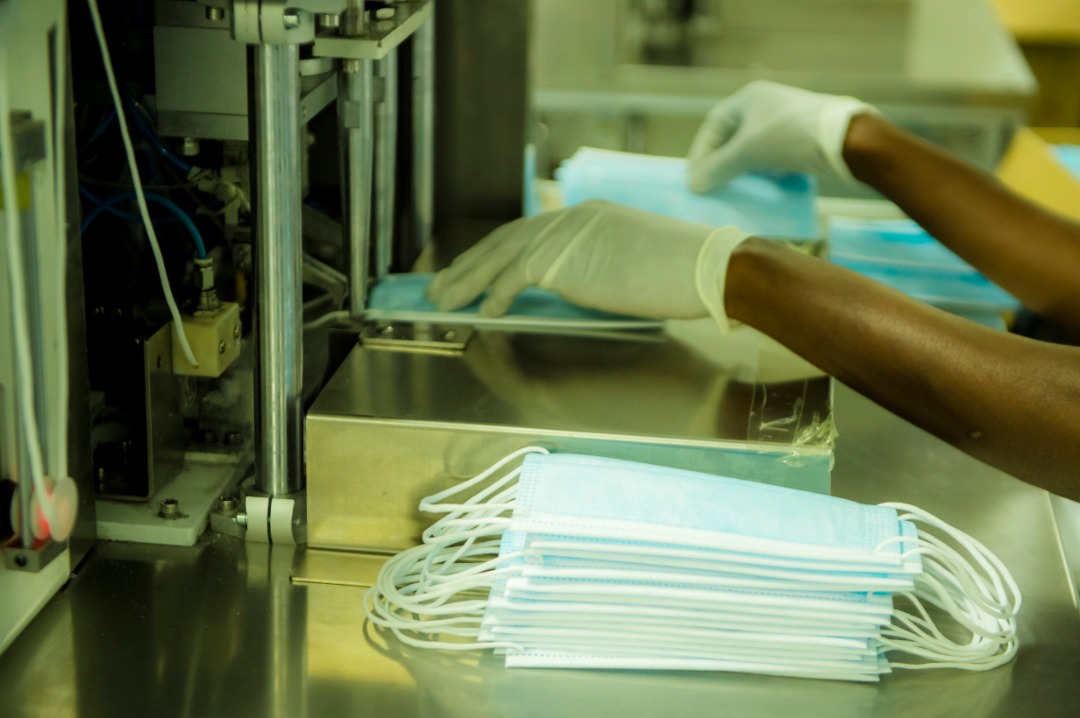 The minister of Local Government, JMV Gatabazi said yesterday that some of the issues that they found out were a lack of access to vaccination points and information on the vaccines but through local leadership and youth volunteer services, all unvaccinated citizens will be reached or transported to vaccination points during the campaign.

Besides the issue of long distances to COVID vaccination sites hampering the program, false information based on religious beliefs and intentional spread of fake news on social media has been one of the major retarding aspects that the country has been battling recently.

Minister Mpunga also said that with the help of the local media to disseminate the right information on the vaccines, there is a high chance that Rwanda will manage.

“The media should collaborate in sharing correct information about the vaccine. So we want you to educate the community because the virus doesn’t affect a religious belief and with the vaccine we can help to protect ourselves but also eliminate the virus,” Mpunga said.

The Ministry also revealed that since the spike in cases of Omicron virus in December last year with daily rates of 600-1000 infections, there were no severe cases reported and only 11 persons are currently in intensive care unit (ICU) facilities against a 500 person capacity that was established during the Delta variant.

Mpunga said that many have been treated through home based care and this makes the virus to be under estimated but Rwanda has a capacity to handle 500 ICU and 3,000 litres of oxygen per day though only four patients are in need of oxygen as of today.

Mpunga said that if Rwandans collaborate in the vaccination drive the country can prevent further infections and hopefully return to a new normal soon as the vaccines remain available and the government has no intention of falling short or dumping any vaccines.