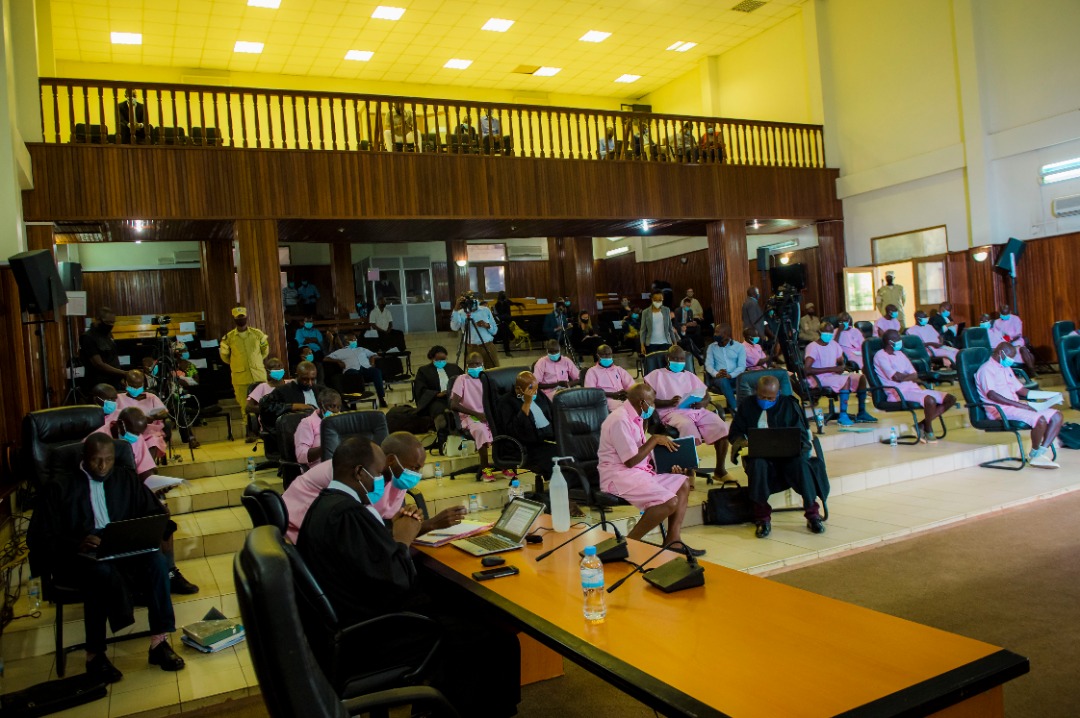 The FLN terror case which is now at the Court of Appeal was due for hearing this Friday, January 28, 2022.

However, Herman Twajamahoro, a defense lawyer to Anastase Munyaneza- one of the suspects in the FNL terror case said that he lost a relative thus couldn’t represent his client for hours in court.

“I have lost someone very important in the ‘family’ thus I ask the court to consider hearing my client first so that I can go for burial since the social aspect of life is also important,” Lawyer Twajamahoro said.

The idea was backed by his client however the Prosecution said that this would result to contradict legal case proceedings to have a client appear in court without a lawyer. 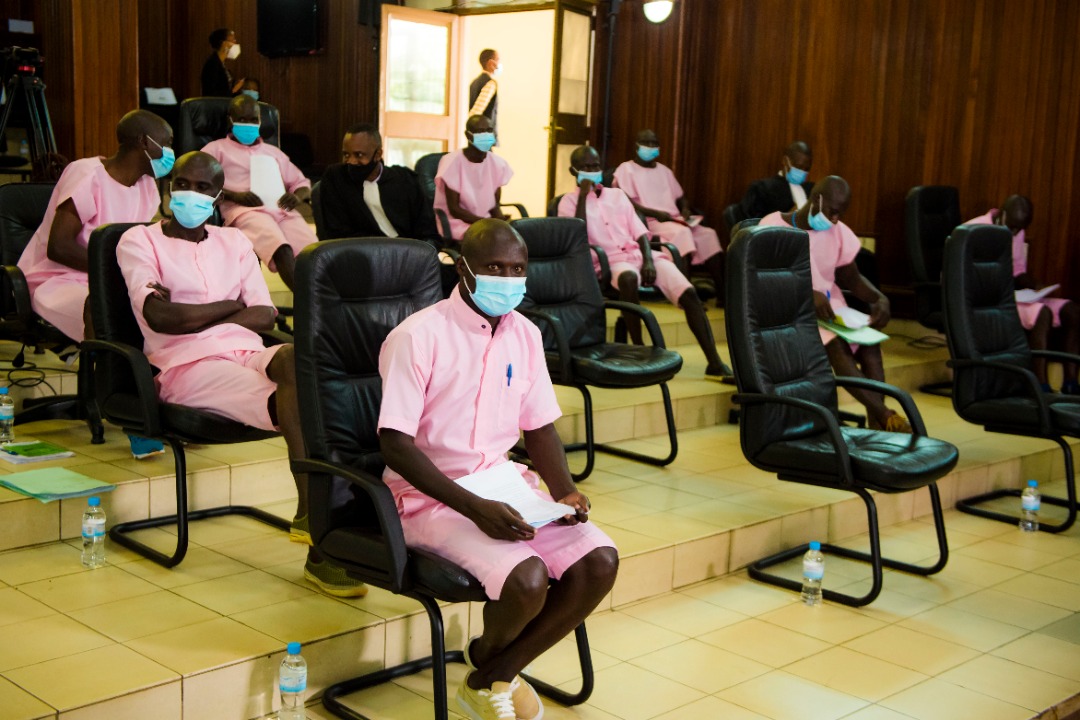 Court took time out to consult the submissions at hand and returned stating that the case had to be postponed and be reconvened this January 31, 2022.

Though the appeal case was initiated by the prosecution office mid this month, the convicted FLN suspects, minus Paul Rusesabagina returned to court with intent to seek leniency or to secure a court release.