The City of Kigali is among 15 cities announced in the Bloomberg Philanthropies Global Mayors Challenge -yearlong competition launched in last year, which will see winning Cities receive $1 million and multi-year technical support.

Bloomberg Philanthropies on Tuesday announced the 15 winning cities of the 2021-2022 Global Mayors Challenge, the 5th edition of the worldwide innovation competition that supports and spreads cities’ most promising ideas.

These 15 winners, including Kigali, were recognized for designing the boldest and most ambitious urban innovations to emerge from the global COVID-19 pandemic.

According to Bloomberg Philanthropies, the winning ideas address one or more of four current issue areas in cities including economic recovery and inclusive growth; health and wellbeing; climate and environment; and gender and equality,”

Each city will be awarded one million dollars in addition to technical support and coaching over three years to bring their ideas to life.

“As the world works to address the profound public health and economic effects of the ongoing pandemic, cities can implement innovative ideas at a pace that national governments simply can’t match,” said Michael R. Bloomberg, founder of Bloomberg Philanthropies and Bloomberg L.P. and 108th Mayor of New York City.

“Our fifteen winners offer bold, achievable plans to improve health, reduce unemployment, empower women, and more. Collectively, they have the potential to improve millions of their residents’ lives – and the most successful solutions will inspire cities around the world to embrace them.” 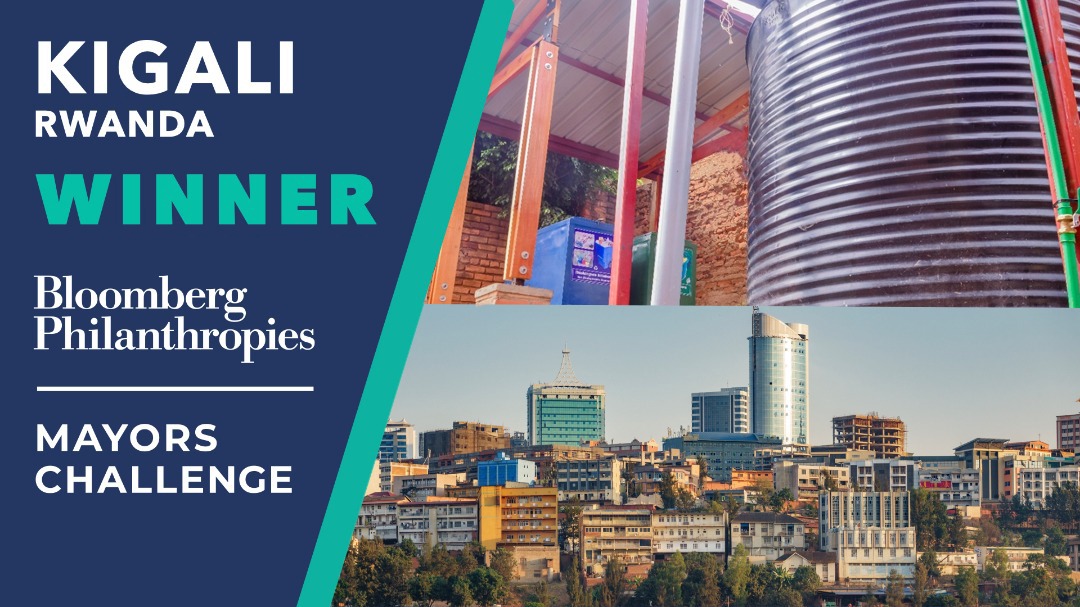 They were selected from among 50 Champion Cities that spent the past four months working with residents to rigorously test and refine their projects. With the most applicants to date, mayors from 631 cities in 99 countries submitted their boldest ideas to the 2021-2022 competition, nearly twice the number of cities that applied to the last Bloomberg Philanthropies’ Mayors Challenge in 2018.

The winners were selected based on four criteria: Vision; Potential for impact; Feasibility; and Transferability. The ideas provide a powerful snapshot of the innovation priorities of hundreds of the world’s cities.

The most common themes of the winning innovations focus on reducing unemployment, improving health, and addressing climate change. Four of the winning city projects also have an explicit gender-equality lens.

Cities developed new ways to deliver city services to residents and approaches to combat the opioid epidemic. All of the submissions were generated in part through participatory processes with residents. 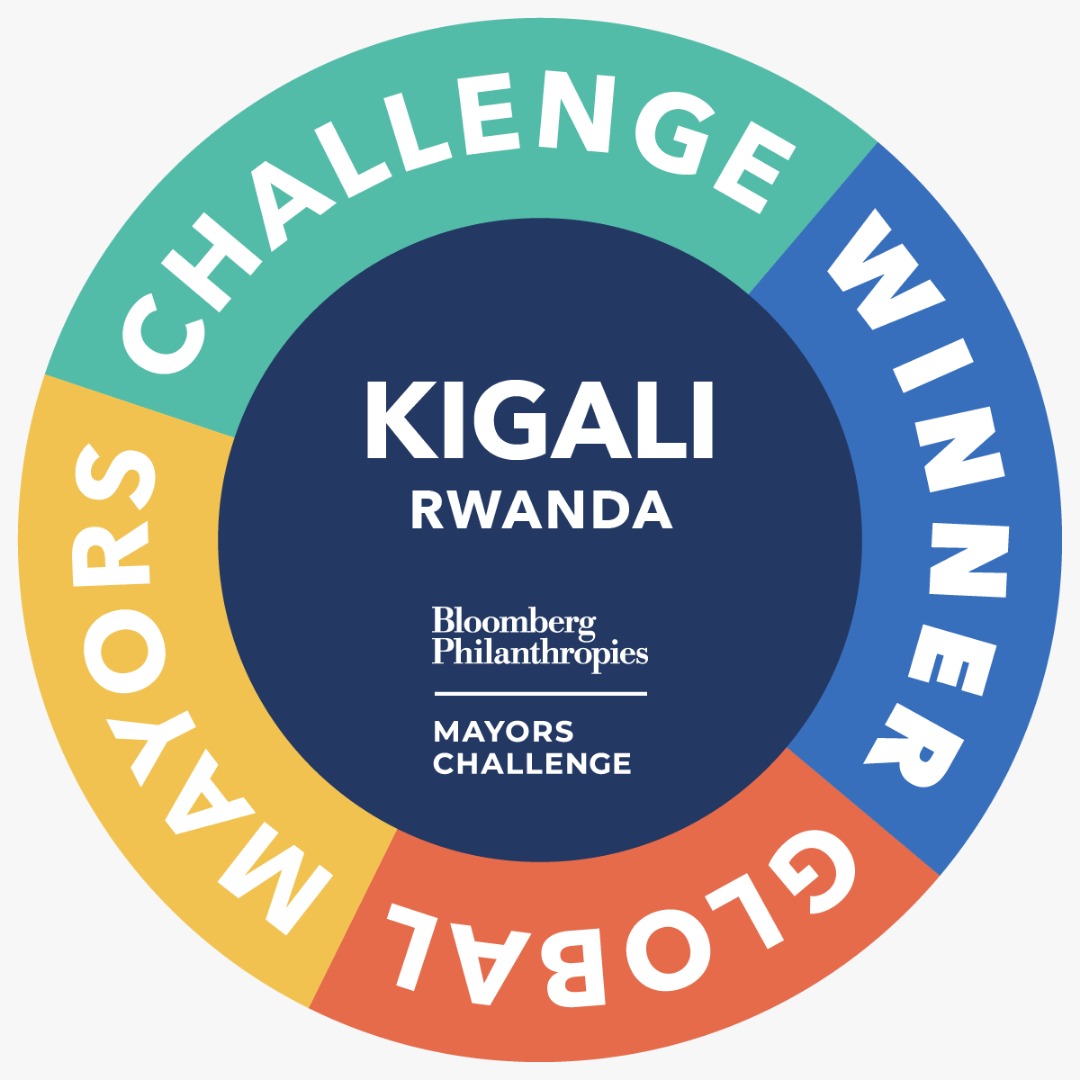