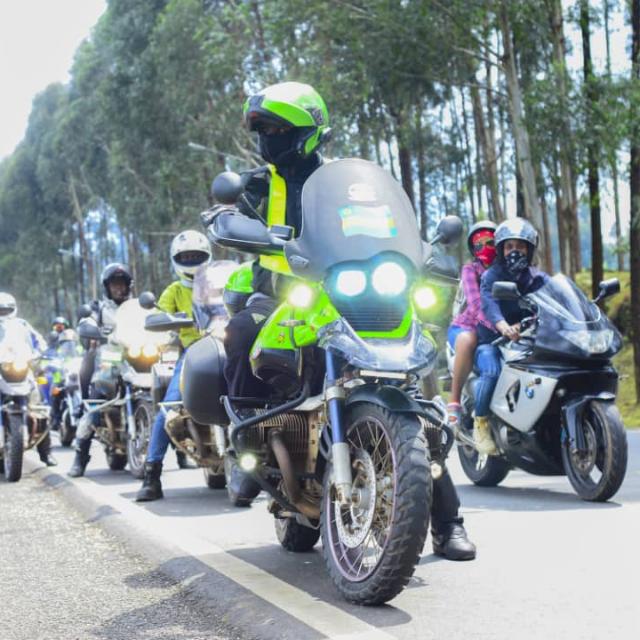 With the word Ubuntu meaning ‘humanity’ in Zulu, the event first started from South Africa before spreading to the continent. It brings together riders of big motorbikes and others with any motorbike. 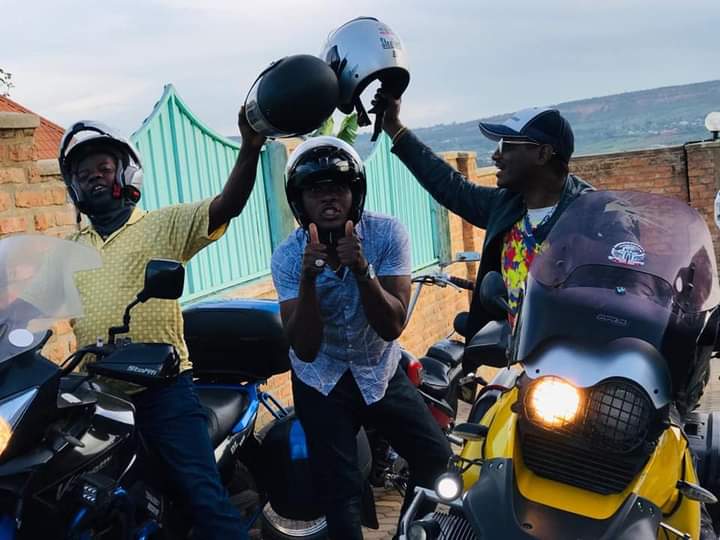 The event now in its 4th edition is held on the last Sunday of January as a symbol of unity for all bikers irrespective of race, gender, cultural background or beliefs.

KFB is participating for the first time while continentally, bikers from 52 countries will be riding simultaneously.

“Every club in a country organizes the event for members and other interested people to come together,” says Slava Bizimana, Secretary general of Kigali Free Bikers. 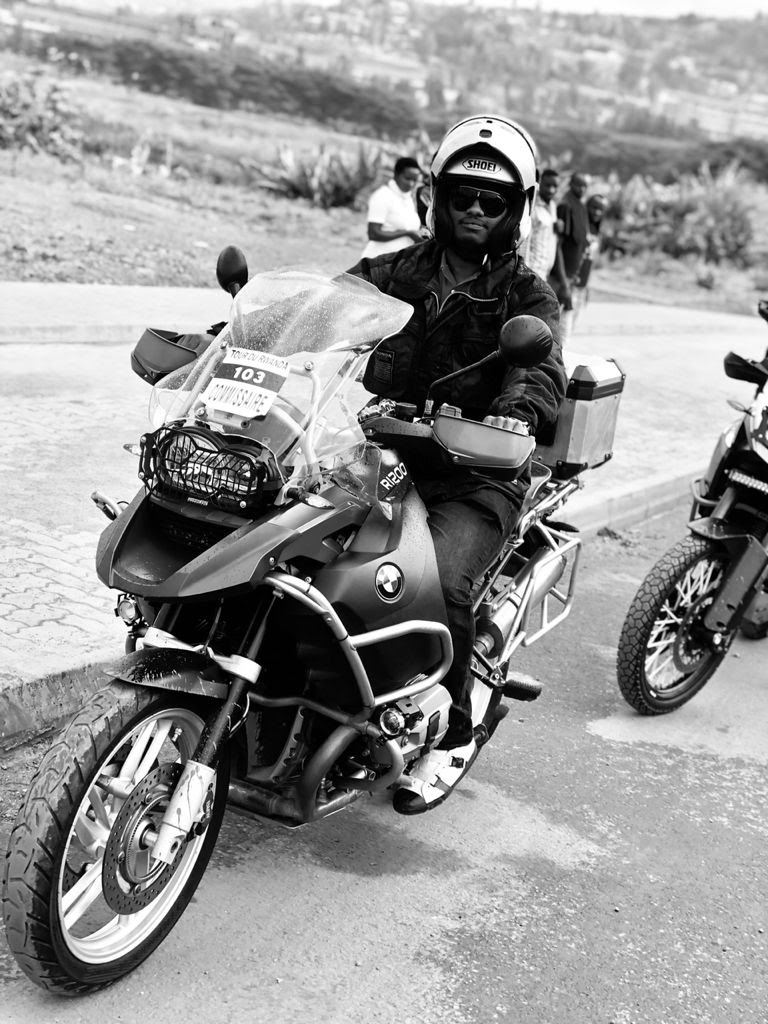 On Sunday, the organisers and those interested riders will gather at KFB office near Rwanda Development Board(RDB) headquarters to kick off a one-hour trip to Bugesera-Eastern Province at 9AM.

“While in Bugesera, we shall take a breakfast at Rujo Gardens in Ngenda-Bugesera and have fun. We shall share the bill but we also have some sponsors including ICN computers, an IT company and potentially Merez Petroleum,” said Bizimana.

This is the only event that fundamentally unites all motorbike clubs in their various types, as well as independent bikers, to ride under the three pillars of Brotherhood which is, Love, Honour and Respect. 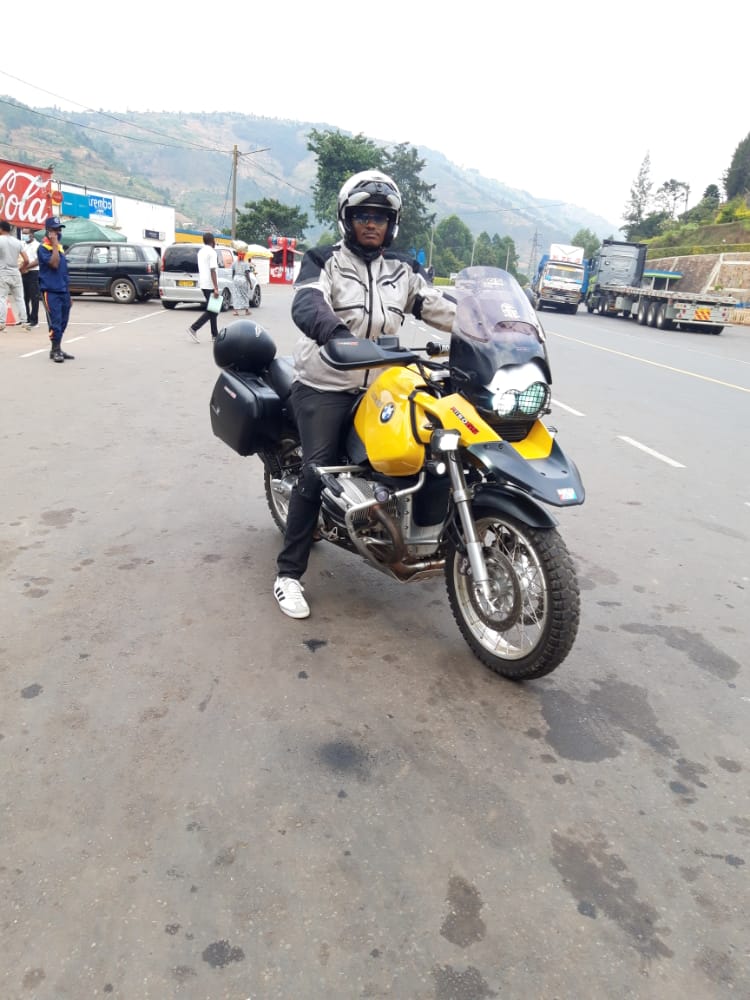 The Africa Bikers Brotherhood Forum encourages motorists to drive safely for the event to be a positive one.

However, for this breakfast ride, every motorbike will be welcome, including scooters.

A part from this event, KFB does several charity activities and activities of mutual support. The Kigali’s club is not the only bikers’ club in Rwanda; there are others in Rubavu and Musanze respectively. 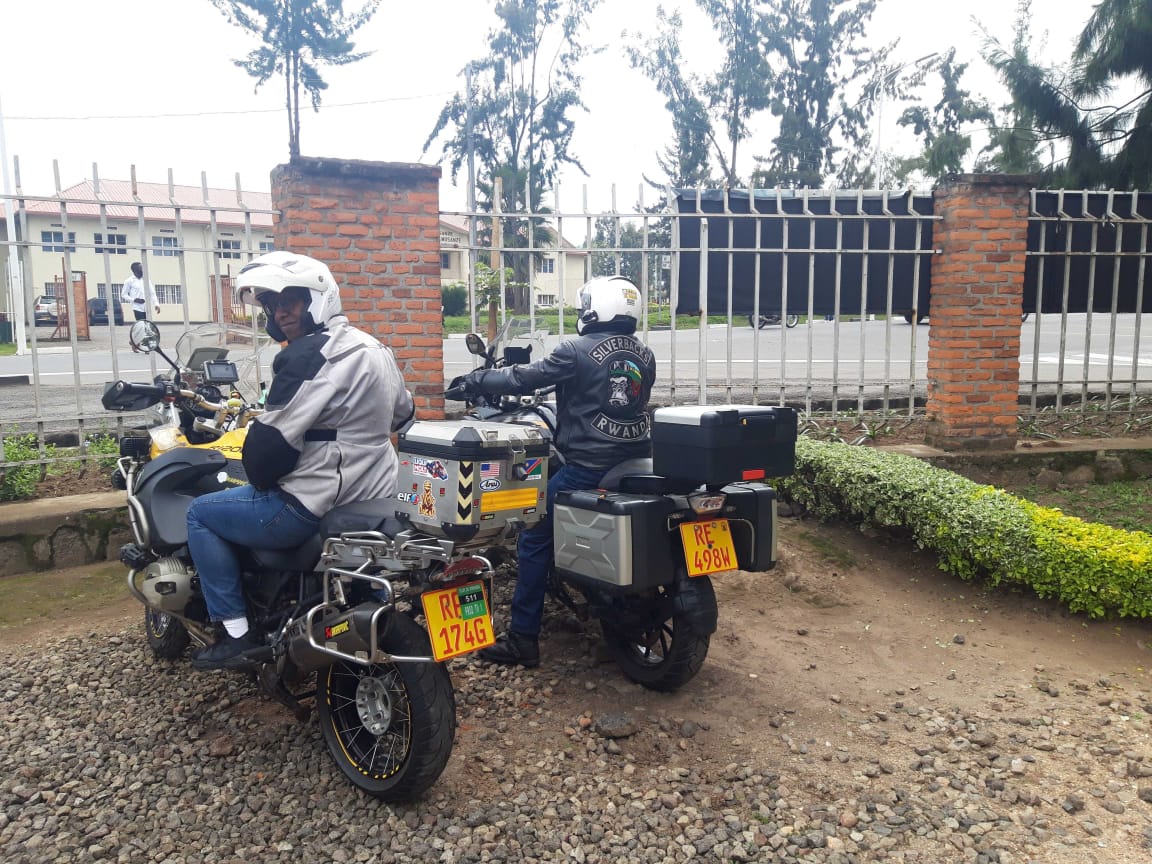