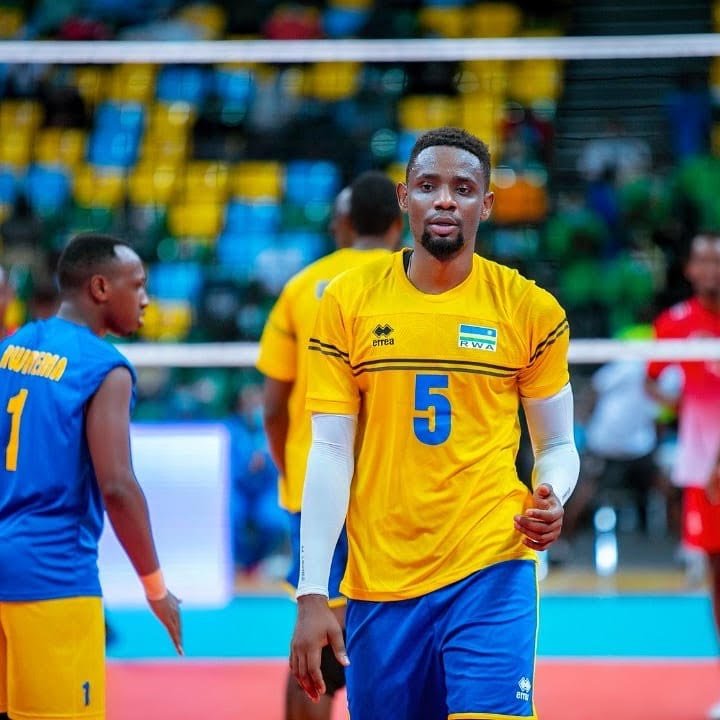 Rwanda’s Embassy in the United Arab Emirates (UAE) said on Monday that missing national volleyball team player, Yves Mutabazi, has been found and is safe, days after he had been reported missing in the gulf state.

The mission said that Mutabazi, who features for Al Jazira Sports Club, a professional volleyball club in UAE, is alive and well and will share details regarding his disappearance in due time, adding that his situation is a result of illness.

“The Embassy of The Republic of Rwanda in the United Arab Emirates searched and found in Abu Dhabi,Yves Mutabazi,a Rwandan volleyba ll player who was reported missing,”

“He disappeared in the public due to illness but he is now in good health. In respect to his priva cy, Yves Mutabazi will communicate details around his disappearance when he feels comfortable and convenient to do so,” the Embassy statement issued on Monday reads. 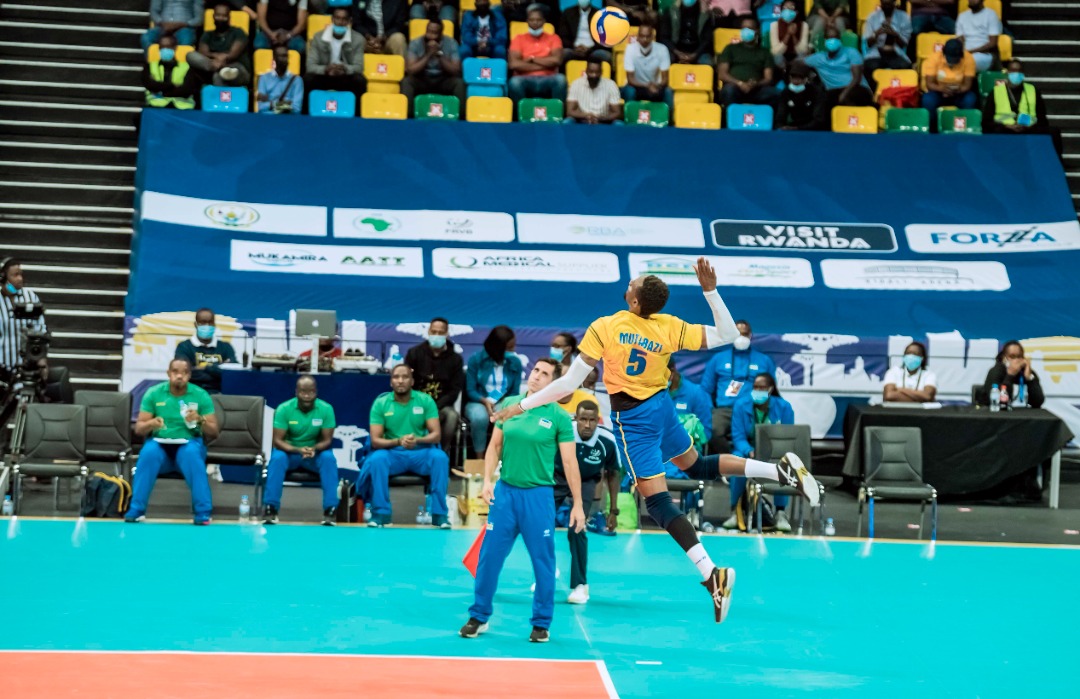 Yves Mutabazi’s power serves have made him popular in the volleyball world.

The news came as many suspected that Mutabazi could have been going through a mental breakdown as suggested by some of his social media posts.

The Rwandan mission, which is based in Abu Dhabi, thanked UAE authorities for their swift support and appreciated everyone who has provided information during the search of one of the most popular volleyball players in the national team.

Mutabazi, 26, known for his strong serves and spikes, was in the limelight during the African Volleyball Championship which were held in Kigali last year in August, during which he put up a stellar performance. Rwanda finished 6th in the continental tourney which was played at Kigali Arena.

Having made his debut in the national team at 19, Mutabazi went on to be a darling of sports fans due to his undying spirit and passion to win. In 2015, he helped Rwanda to finish 4th at the All-Africa Games in Brazzaville, Congo.

Locally, Mutabazi featured for APR Volleyball club and in September 2021, he joined the UAE club on a one-year contract.