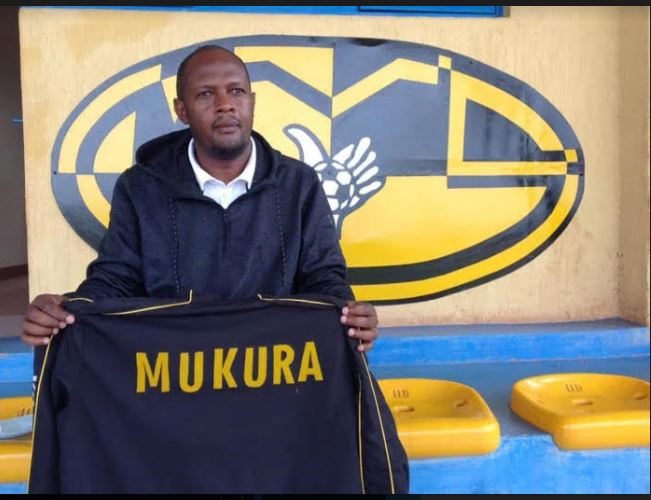 Mukura Victory Sports have sacked coach Ruremesha Emanuel after 7 months in charge, the club have confirmed.

The southern based Mukura VS fired Ruremesha due to insufficient performance in Primus National League.

The Rwandan tactician was temporally suspended in December with the club management saying they wanted to assess his performances where he spent more than two weeks out of the club.

During that period Mukura played two games and got one win over Gorilla FC and lost 2-1 over the Citizens – AS Kigali.

Emanuel took the charge as club head coach on July 16, 2021 succeeding interim coach Mateso Jean de Dieu. During his time in the club, he coached 10 games in total and won 2, drew 5 and lost 3. 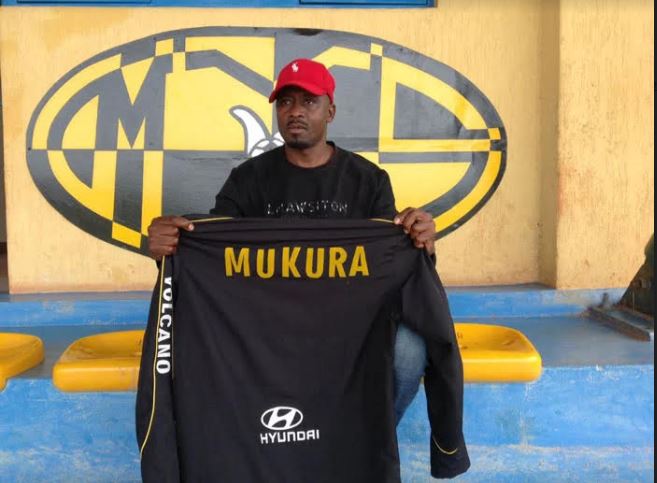 Assistant coach Canisius Nshimiyimana will take the responsibilities as the club caretaker until the management appoints a new head coach.