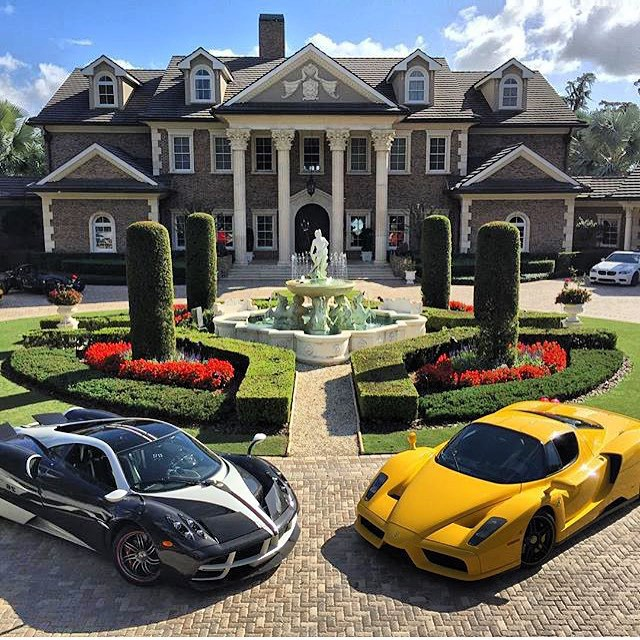 As the World Economic Forum (WEF) prepares for its annual meeting in the Swiss mountain resort of Davos, which this year is to be held virtually, a group of some of the world’s wealthiest individuals, have called on governments of the world, to meet the global financial challenges, by taxing the wealthiest more.

The group calling itself, “patriot millionaires”, perhaps a modest title, since some of them are billionaires, wrote an open letter to British chancellor of the exchequer, Britain’s finance minister, Rishi Sunak, urging him to get the rich to pay their fair share of taxation.

“We understand the immense pressure on the treasury to deal with crises, both present and future – from inequality, to Covid, to climate change. We know there will be high expectations for you to find the money needed. We know where you can find that money – tax wealth holders like us” read the letter.

Signed by over a hundred of some of mostly Britain’s wealthiest individuals, but which includes some Americans, it goes on to say that the group is aware that the rich have got even richer, as the world has struggled under the economic effects of Covid-19. And they point out, they are well aware that they do not pay their fare share of tax.

“The cost of recovery cannot fall on the young and or on those with lower incomes. There are many of us – people with wealth – who will support a more progressive system of taxation, and we are urge you to do the same.”

Wealthy individuals who are concerned about rising inequality is of course nothing new, and the open letter is not about to change the nature of capitalism.

Many of the world’s wealthy go to enormous lengths to use perfectly legal means to avoid paying taxes, including keeping of their earnings in tax havens, out of reach of national treasuries. This is unlikely to change anytime soon.

Nevertheless, the letter, does have a political sting in the tail.

While politicians, in particular those on the right wing of the political spectrum, are raising taxes on the lowest earners, as a way of shoring up public finances, the wealthiest 1% escape their fair burden of taxation, in a system that usually favours them.

Hill fellow millionaires are now calling on him to leave the NI as it is, and instead levy a progressive wealth tax on the wealthiest, like himself. He is unlikely to heed their call.

Britain in now governed by the Conservative party, a centre-right party that champions economic liberalism, and a “small state.” It is, or it would prefer to see itself, as a party of low taxation, which it believes encourages wealth creation. 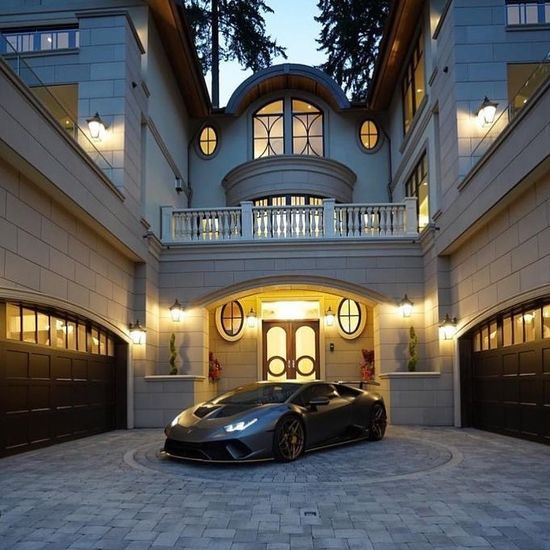 Like all centre-right parties, it is often accused of ideological bias towards the rich. At times of national emergencies, such as the 2008 financial crisis, or as now with the recovery from the SARS-CoV-2 pandemic, billions, or even trillions of public money, are spent to solve the crises. Amounts that end up largely in the hands of the rich, as in the rescue of the banks for instance.

To replenish public finances, austerity programmes, which disproportionately burden the poorest in society are imposed, while as now, in repairing the ravages of the pandemic on the world’s economies, the wealthiest in society continue to rack up profits.

The “patriotic millionaires” point to a modest wealth tax, which if applied progressively, would raise not billions, but trillions of dollars, obviating the need to increase the tax burden on those least able to shoulder it.

It is a picture repeated worldwide, the Western world in particular. In the United States, President Biden administration’s efforts to pass a trillion-dollar recovery package, continues to be hampered by mainly two legislators, Senators Joe Manchin and Krysten Sinema, ironically both from the governing Democratic party, but who represent the interest of their wealthy backers.

Covid-19: China Urged To Change Course, But Why Fix A Policy That Isn’t Broken?