The Ben, Diamond Platnumz Collabo Out 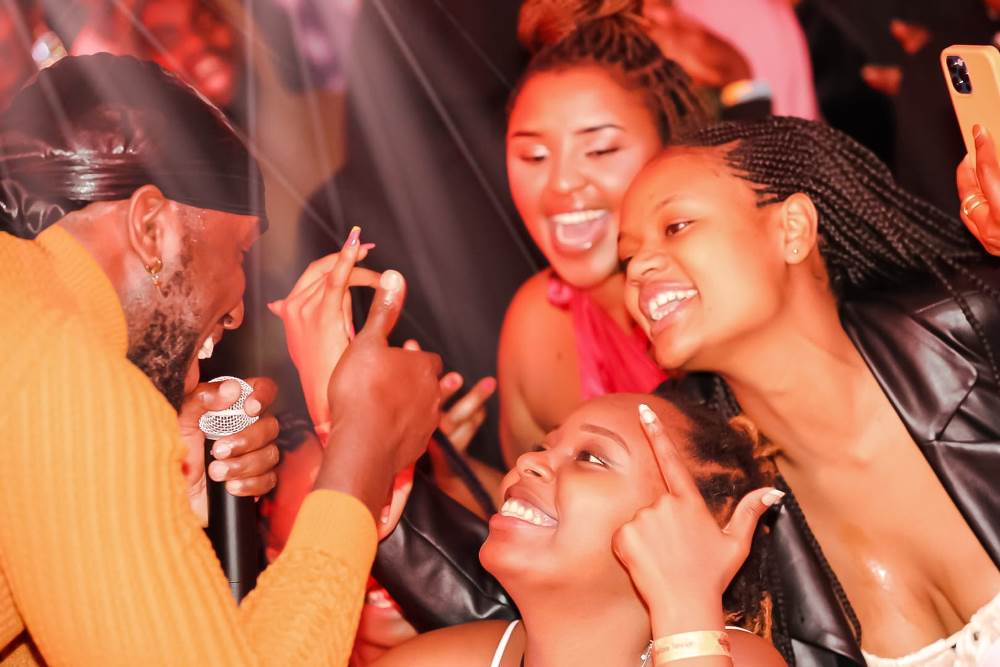 The Ben has started well 2022, with a new single which might introduce the singer to international music arena due to vast music industry network that Diamond Platnumz partakes. 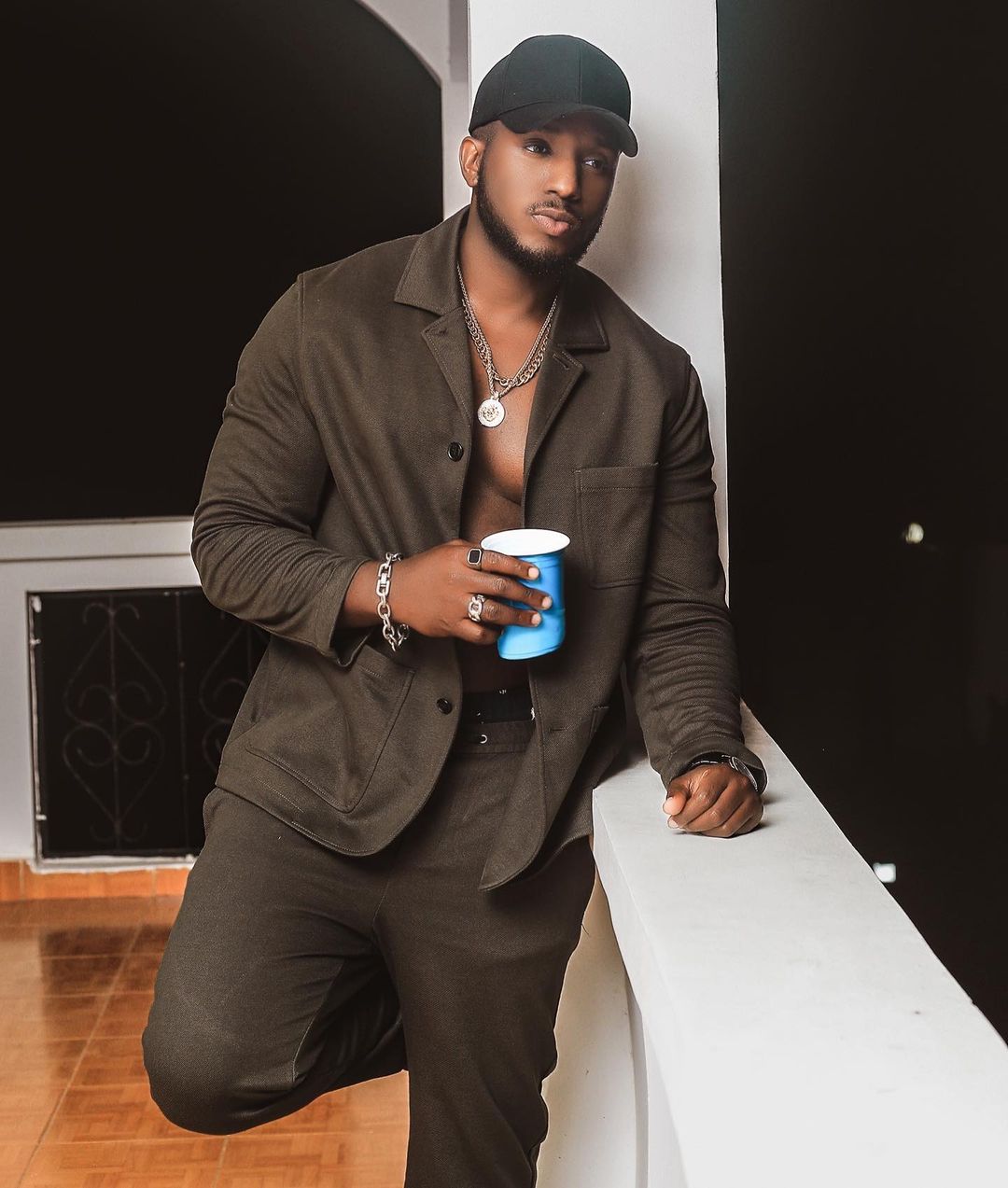 The new tune will feature on The Ben’s upcoming album slated to come out mid this year, if nothing is changed according to the plan. 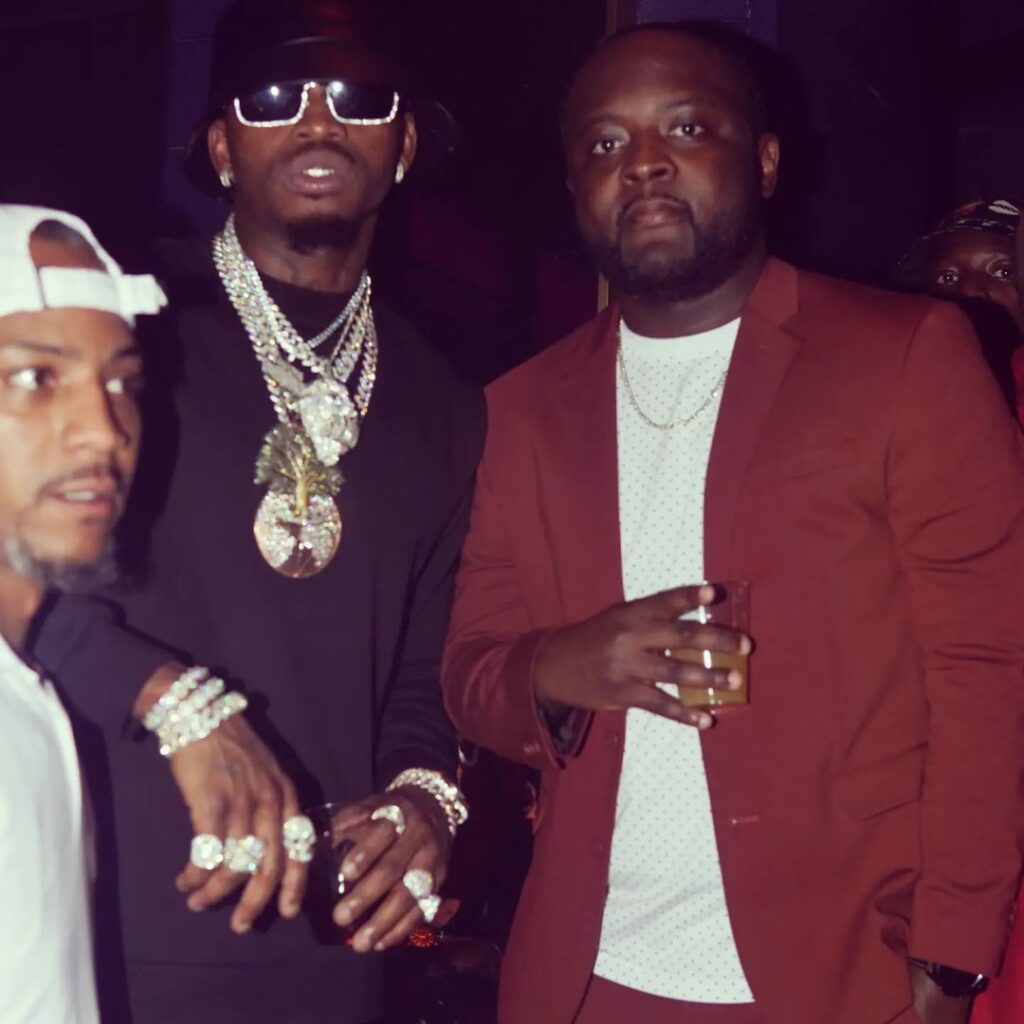 Speaking to KT Press, The Ben revealed that, he learnt a lot from Diamond Platnumz musically.

‘He is a great artist with a super sense of humor and he didn’t give me hard time to work with because we are friends. Our time in the studio was a great experience and I am sure what we shared will take my music career to another level,’’ says The Ben. 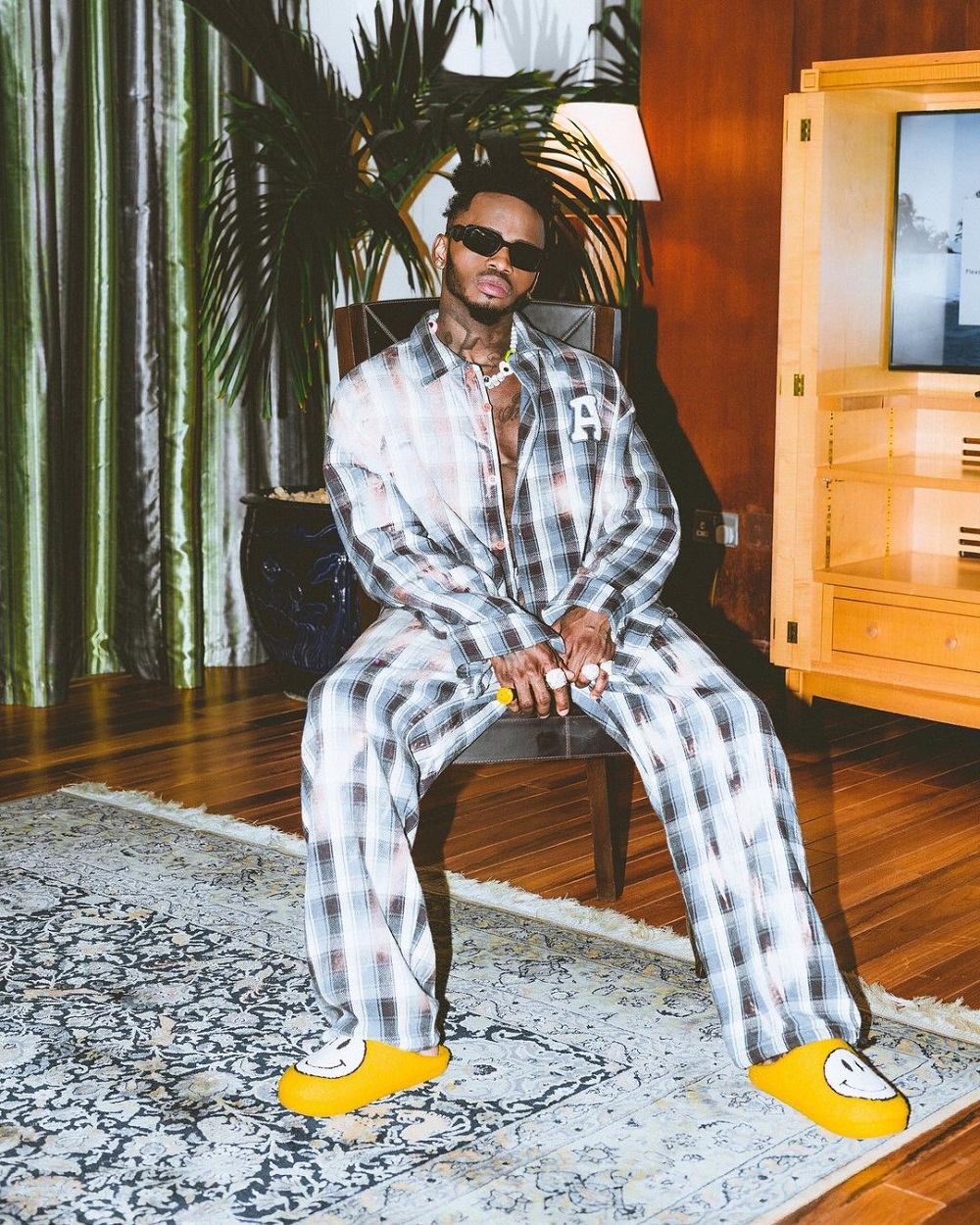 The Ben performed the new hit live on stage over the weekend in a show he threw in Dallas-Texas. 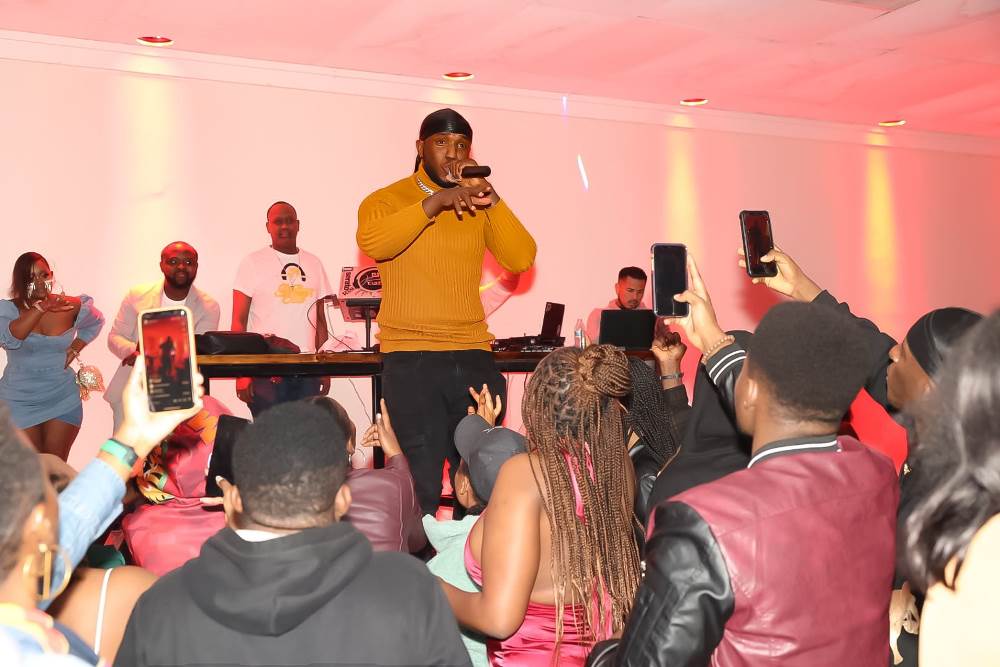 The Ben is one of the top selling musicians both in the country and the region with many accolades and many nominations from world recognized awards.

Tiger B as he likes to call himself, has also rubbed shoulders with Africa’s music giants like Wizkid, Davido, Ne-Yo and managed to perform at Africa’s biggest music festival dubbed One Africa Music Festival. 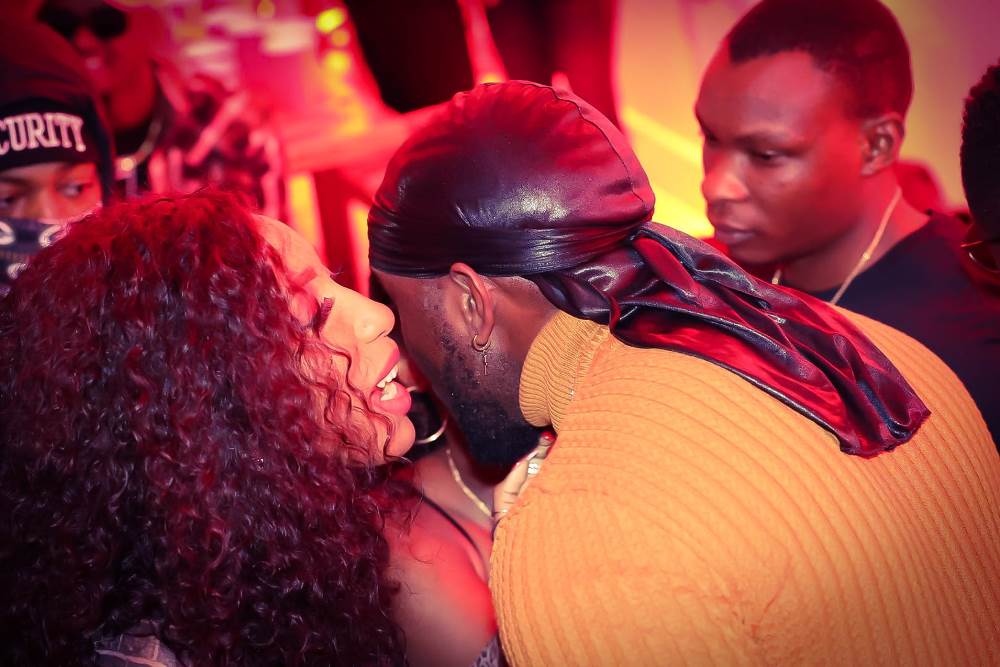 PHOTO of the Week: Akagera Lions Mating And the Growing Family of Big Cat