Home Society Those We Lost In 2021
Society 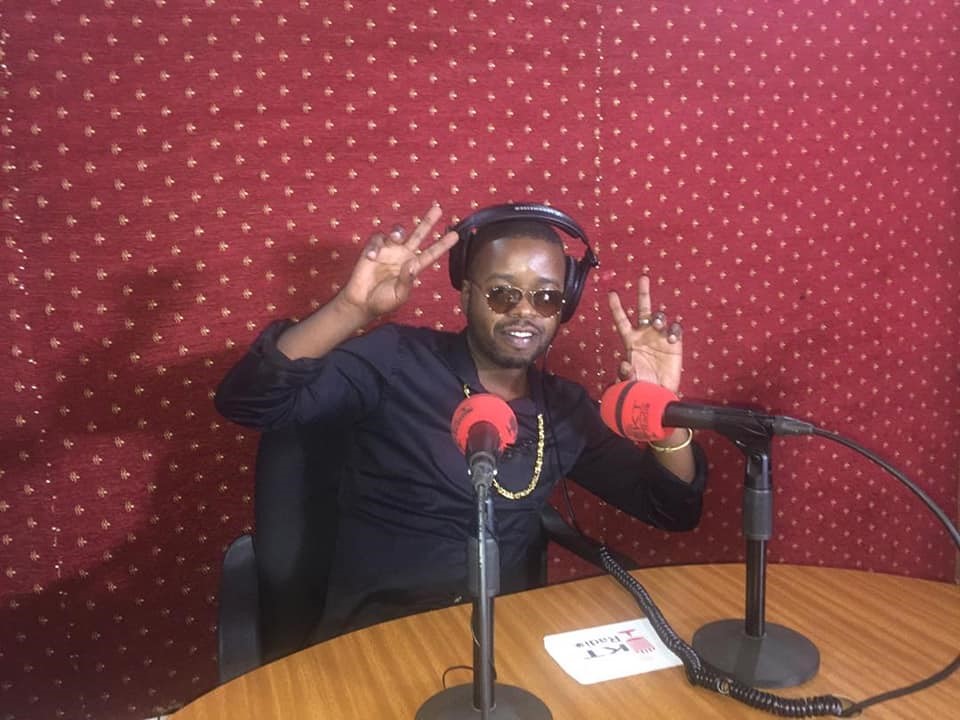 In 2021, Rwanda lost hundreds of sons and daughters to COVID-19, several other diseases, accidents, among others.

Some were close relatives of ours, while others came to our attention given their status and the meaning of their lives in our lives, in what we cherish.

Some shocks were shared by many a family or by the Rwandan community at large.

One to remember would be in early September where the country woke up to a bad news of the passing of Jay Polly.

He was a Hip hop star who had earned himself popularity in his youthful age until his death.

Family and fans will wait impatiently the outcome of a trial which might clarify the responsibility of a person who is alleged to have fed Polly a.k.a Kabaka with a concoction that is blamed to have led to his death.

The passing of Jay Polly happened before the Rwandan community could recover from the shock of death of former Minister of Sports and Culture – Joseph ‘Joe’ Habineza at age of 57 on August 20. 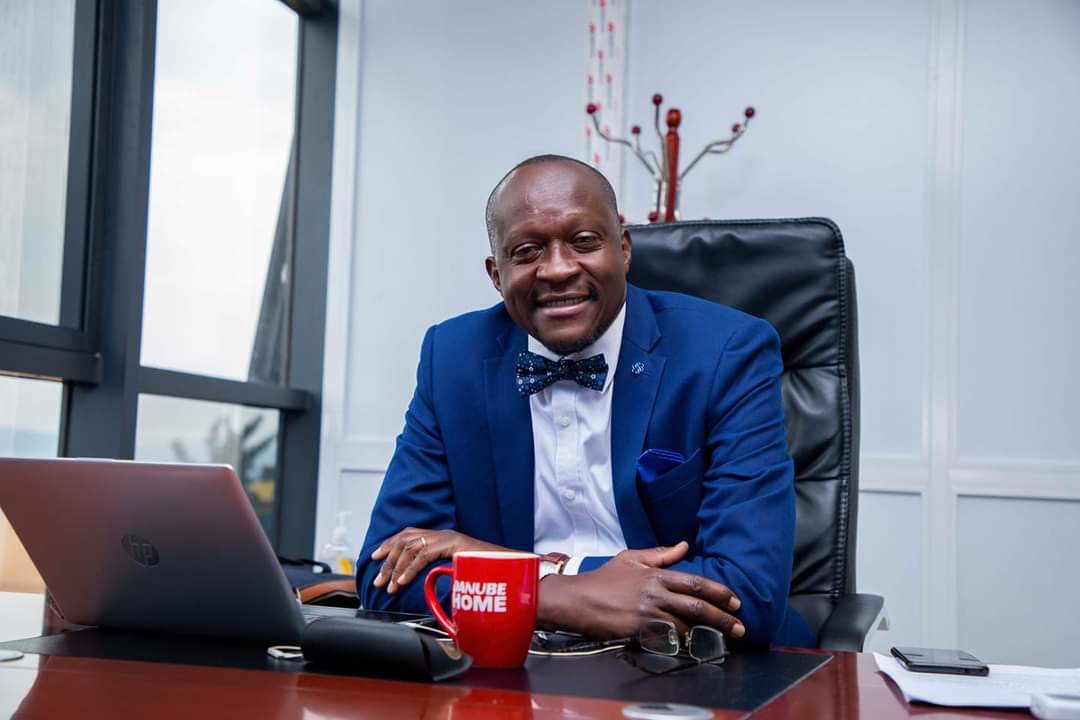 Habineza, the popular Minister who was once dropped and re-appointed remained a public figure throught.

KT Press wrote in previous articles, that he was still actively posting on social media, until August 17, reason why his death caused big shock.

He had also celebrated 33 years of marriage, sharing a photo of himself and the wife on August 16.

His death happened in Nairobi where he had made a stopover while on a business trip.

The day he died, another young Rwandan in Canada – Steve Nkusi, an artist and athlete was planning an outing with friends at Lake Ontario for the following morning.

Nkusi drowned and his body would be found four days later.

The discovery of the body brought an end to the frantic search of Nkusi, whose death shattered many of his friends who described him as loving, kind, talented, friendly and brilliant. 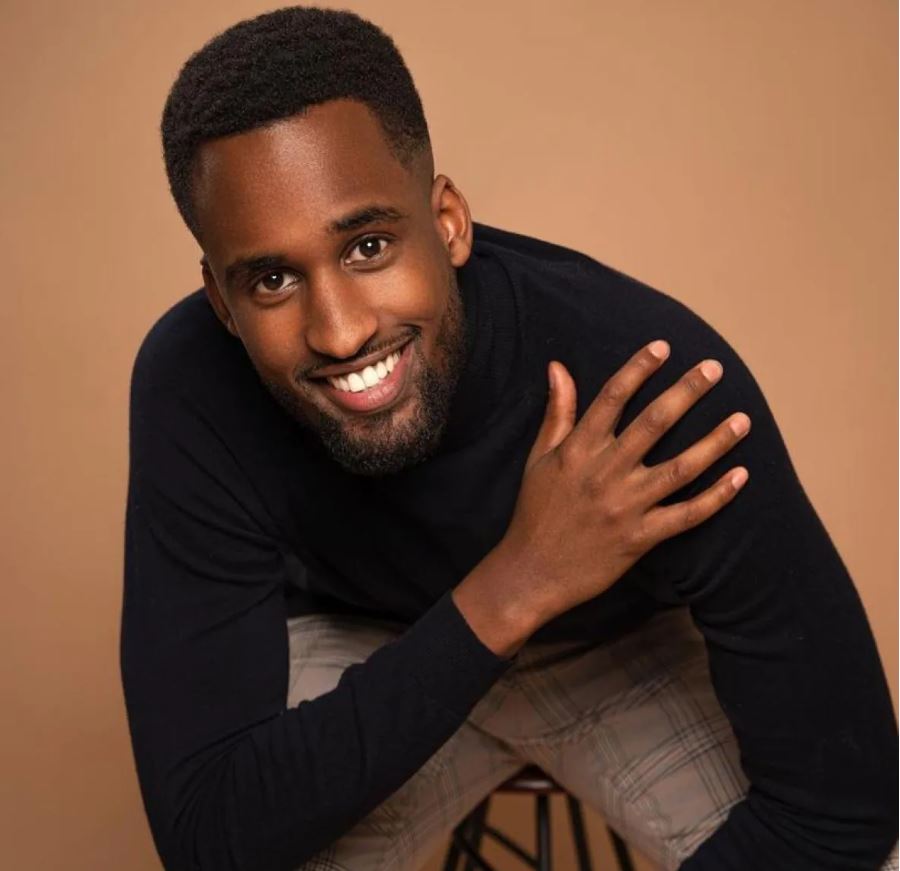 He was said to be an ambitious young man with business and modeling ambitions as well as charity interests back home in Rwanda where his parents relocated back to retire after 18 years in Canada.

Before moving from the third quarter of the just ended 2021, one may also need to talk about Lycée De Kigali’s Martin Masabo, Director of the famous secondary school which he led since the wake of the 1994 Genocide against Tutsi.

He succumbed to COVID-19 on September 27 leaving a legacy of passion in education.

He earned Lycée de Kigali a permanent sit among the best high schools of the country.

Back to the beginning of 2021, the Roman Catholics and all friends of unity and reconciliation were shocked by the passing of Fr. Ubald Rugirangoga who is known to have contributed to Unity and Reconciliation in Rwanda.

Many will remember his healing services which always attracted crowds at Yezu Nyirimpuhwe in Ruhango district, Southern Province.

He passed on January 8 in USA where he was infected with COVID-19 pandemic while on a mission trip.

A couple of days earlier, he had recorded a video saying that even if he is meant to go back to his creator, “that was fine”.

However, he had said he was confident that he would wake up and leave that sickbay. 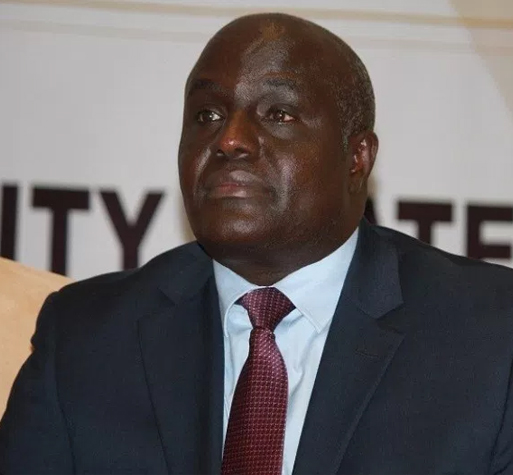 The day of Kigabo’s funeral, his young brother Sophany Gicondo who had relocated to Australia failed to bear the sorrow. He died, too.

He had been battling a disease and when he learned about the death of Professor Kigabo, his situation worsened, a family member was quoted as saying.

Kigabo, Rwanda central bank chief economist passed away on January 15. He succumbed to COVID-19 in Nairobi-Kenya.

“Ever since Gicondo could hardly manage to speak until yesterday evening when he breathed his last,” the relative further said then.

He had said that God preferred to harvest Kigabo first and paid tribute to him for having helped him overcome several challenges in life.

Students Who Vandalised School Property Sentenced to 5 Years In Jail