President Paul Kagame says the African Union (AU) and the European Union (EU) need to have a relationship that that is meaningful and delivers results to tackle some of the challenges that need to be paid attention to.

The Head of State made the call on Thursday in Brussels, Belgium, during a roundtable discussion on peace, security and governance at the 6th EU/AU Summit, which kicked off yesterday in the European capital.

At the roundtable, where leaders discussed the need for a new approach towards addressing security challenges and achieving sustainable peace on the African continent, President Kagame said that there is a need for a holistic approach that inculcates both good politics and governance for sustainable peace.

“Good politics and governance are like a healthy human body. Where governance is compromised, it is like having a weak immune system which is vulnerable to all kinds of opportunistic infections or attacks,” 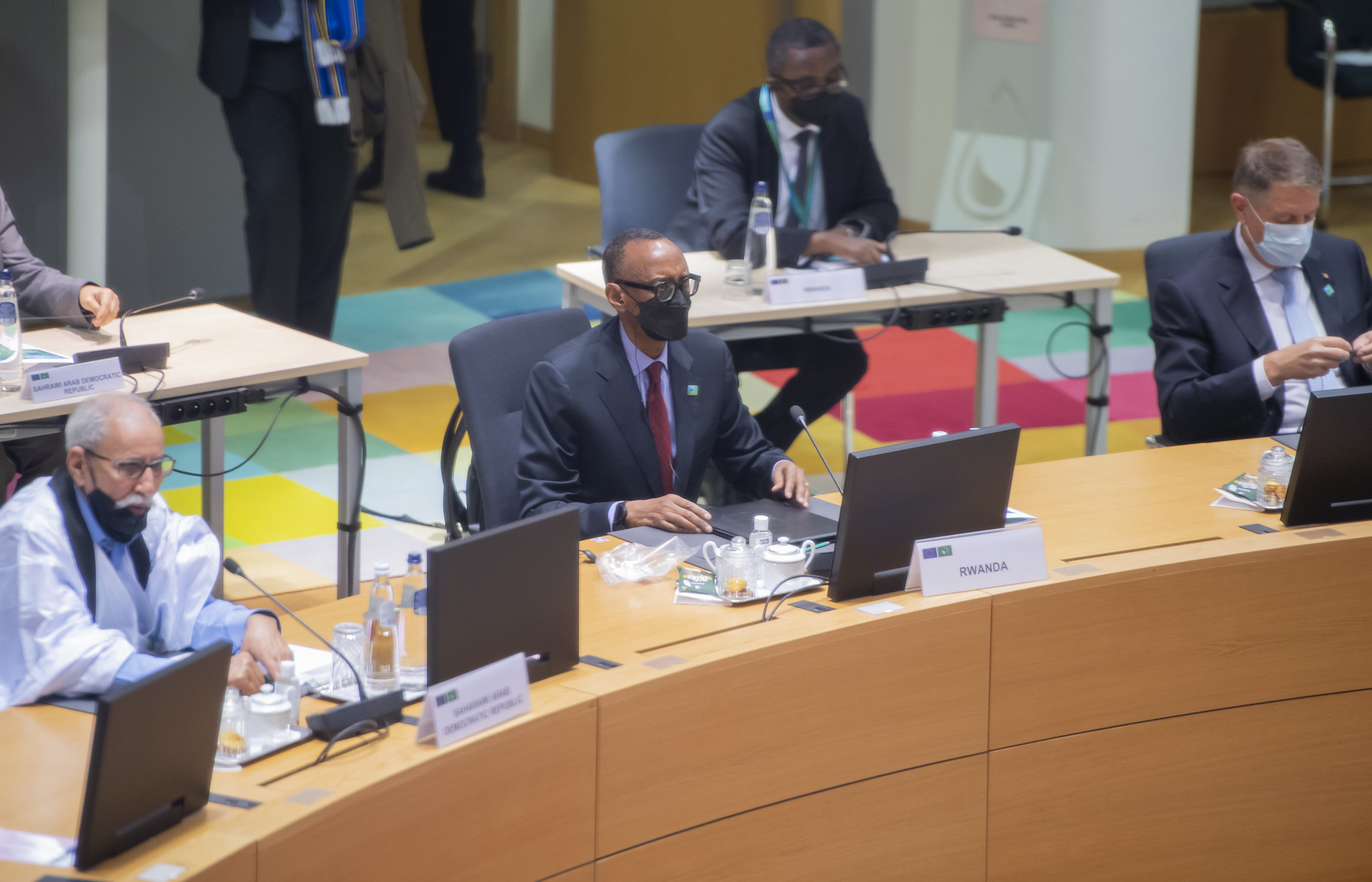 “There is no way to build sustainable peace and security, both within and between our continents, without putting governance at the centre. We need new thinking and new templates for joint action on counterterrorism and peace support operations,” President Kagame said.

President Kagame told leaders that they cannot afford to stand aside and watch when the lives of innocent civilians are at risk, which also directly endangers Europe.

“Europe’s stability is also at stake. We are neighbours and the threats are transnational and cross-border,”

“A blended bilateral and multilateral approach is a flexible formula that is well-suited to our present challenges. Each conflict has its own context but there are tangible results to point to,” the Head of State said. 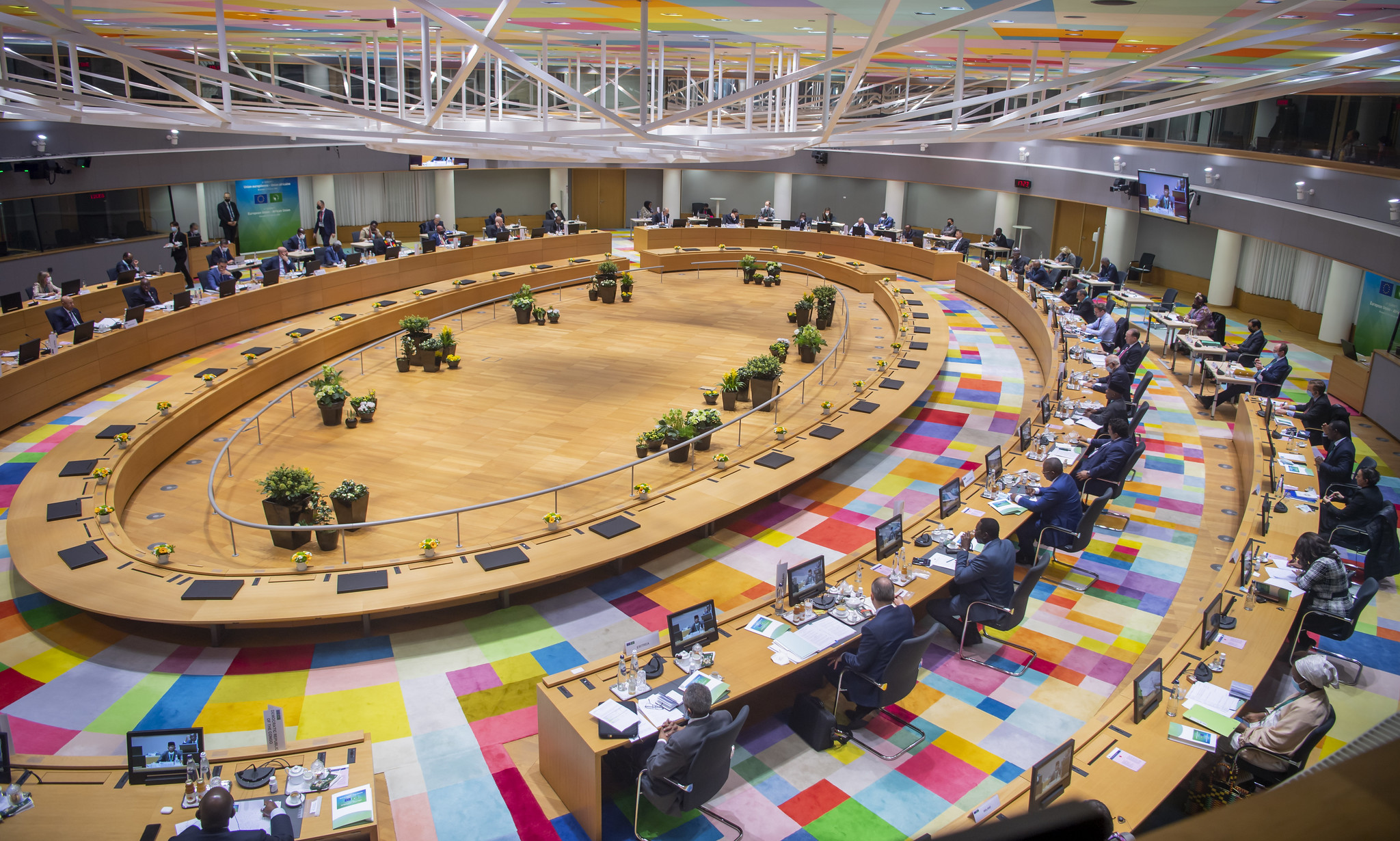 He pointed out that a more predictable and sustainable international financing system for bilateral and regional military interventions is needed, adding however that no number of troops or funding can create sustainable peace.

“We must simultaneously address the shortfalls in governance, which are the root cause of insecurity,”

We want a relationship between the European Union and the African Union that is meaningful and produces concrete results. We need each other, and that means working as full partners,” President Kagame said.

The 2-day EU/AU Summit brings together leaders from both institutions, Heads of State and Government and representatives from respective member states for talks on building greater prosperity.

Earlier in the day on the sidelines of the summit, President Kagame held separate meetings with Greek Prime Minister, Kyriakos Mitsotakis and King Philippe of Belgium, among other leaders. 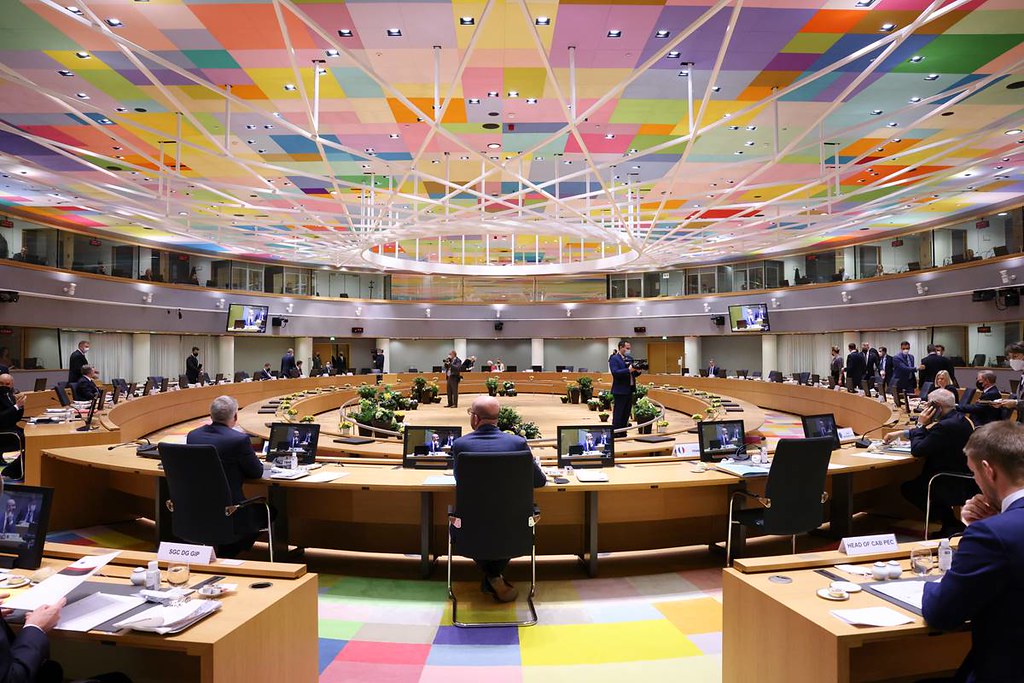 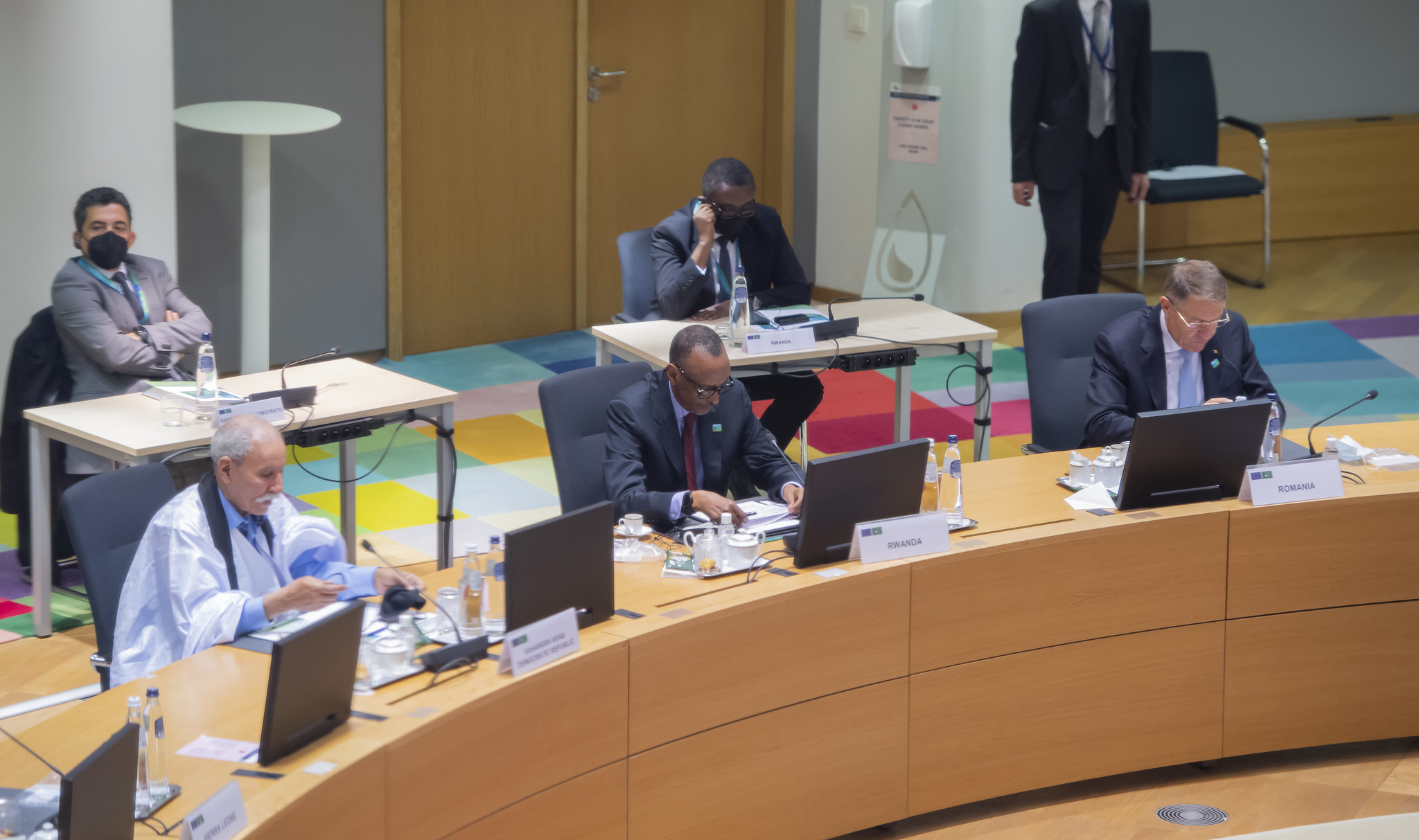 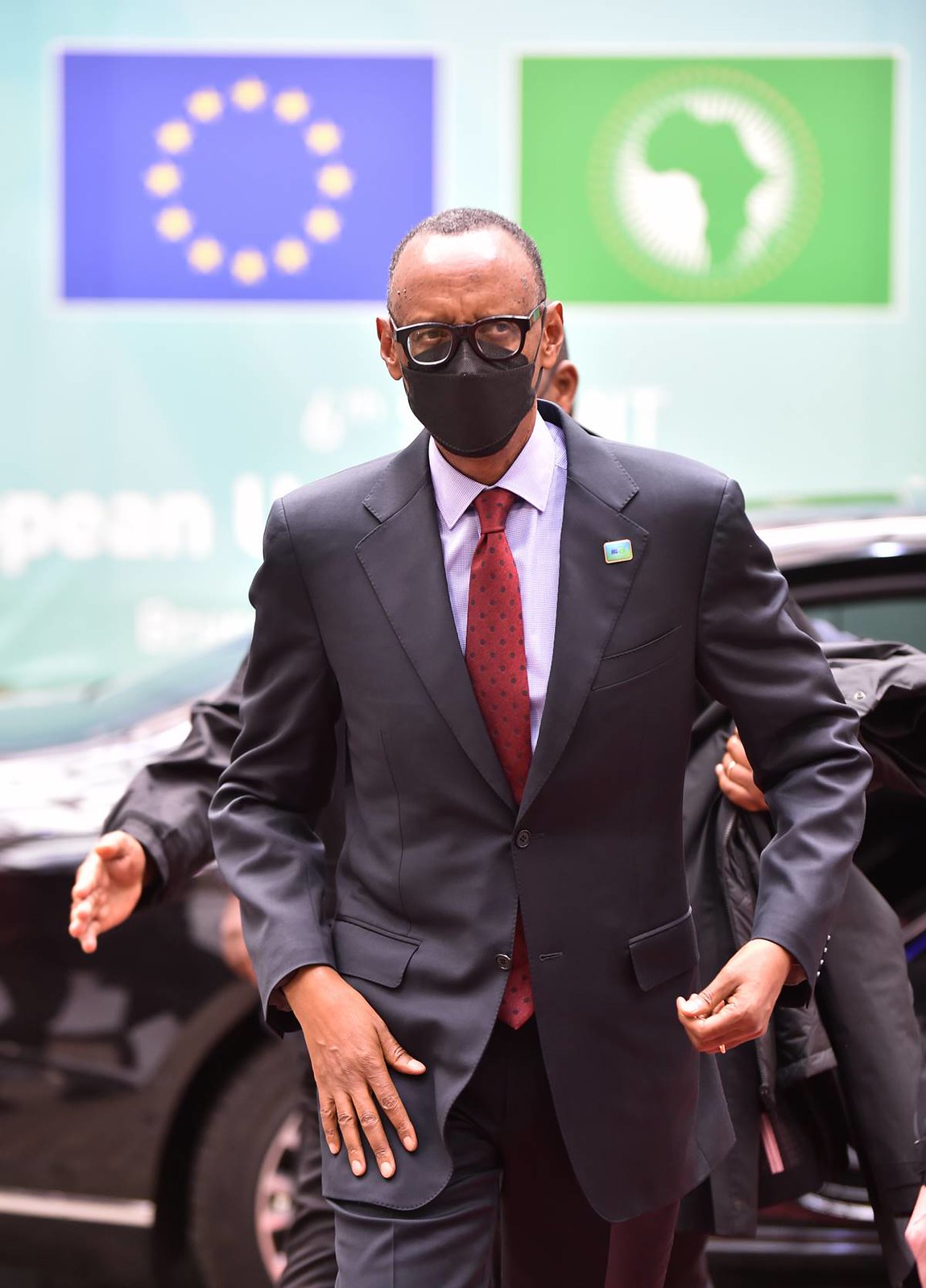 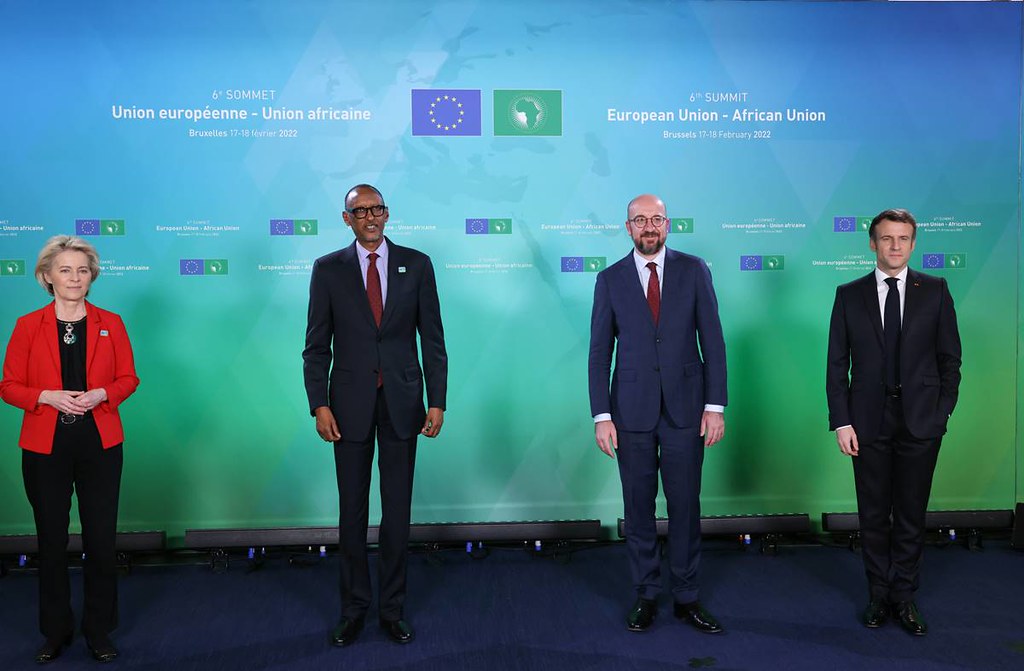 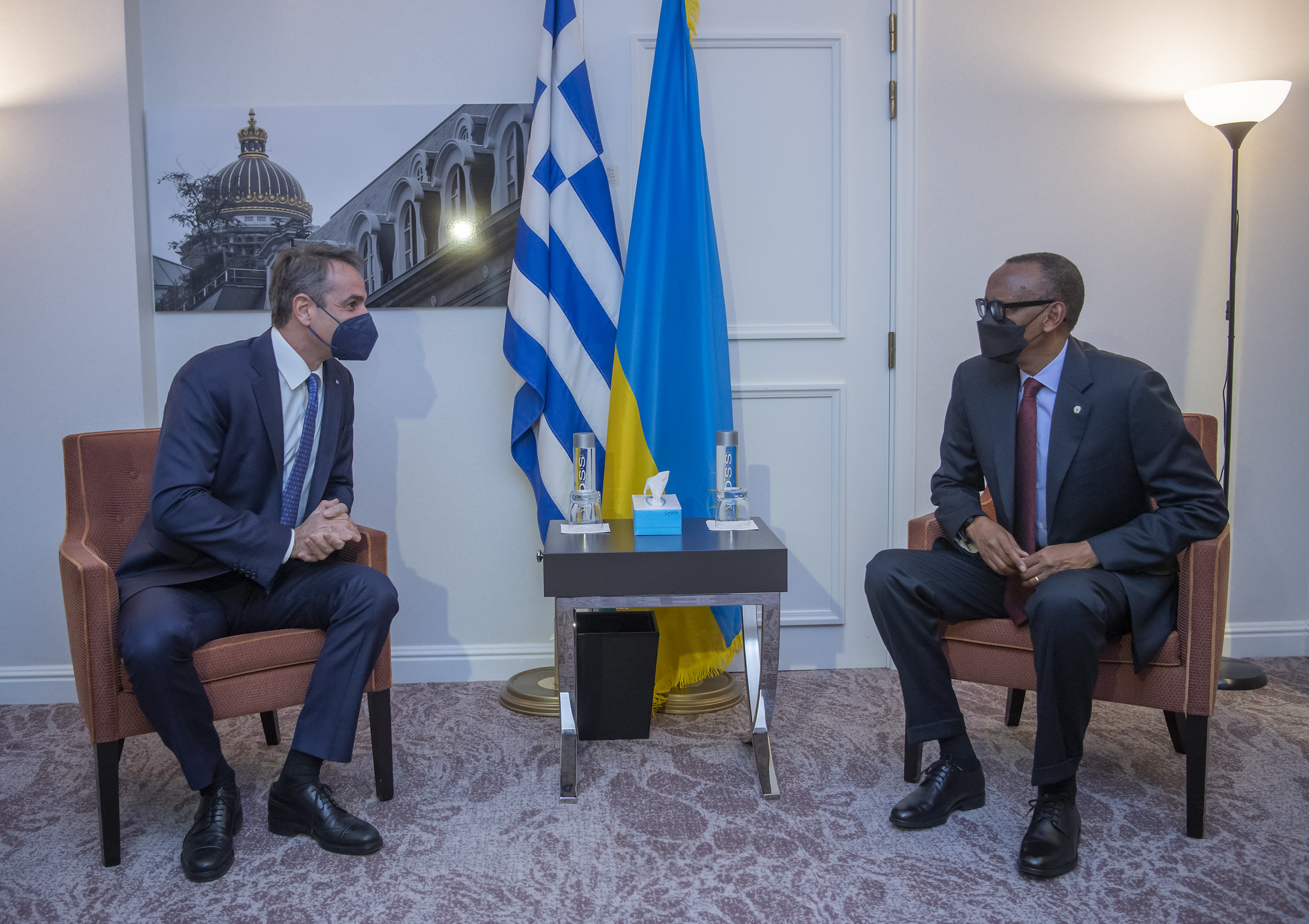 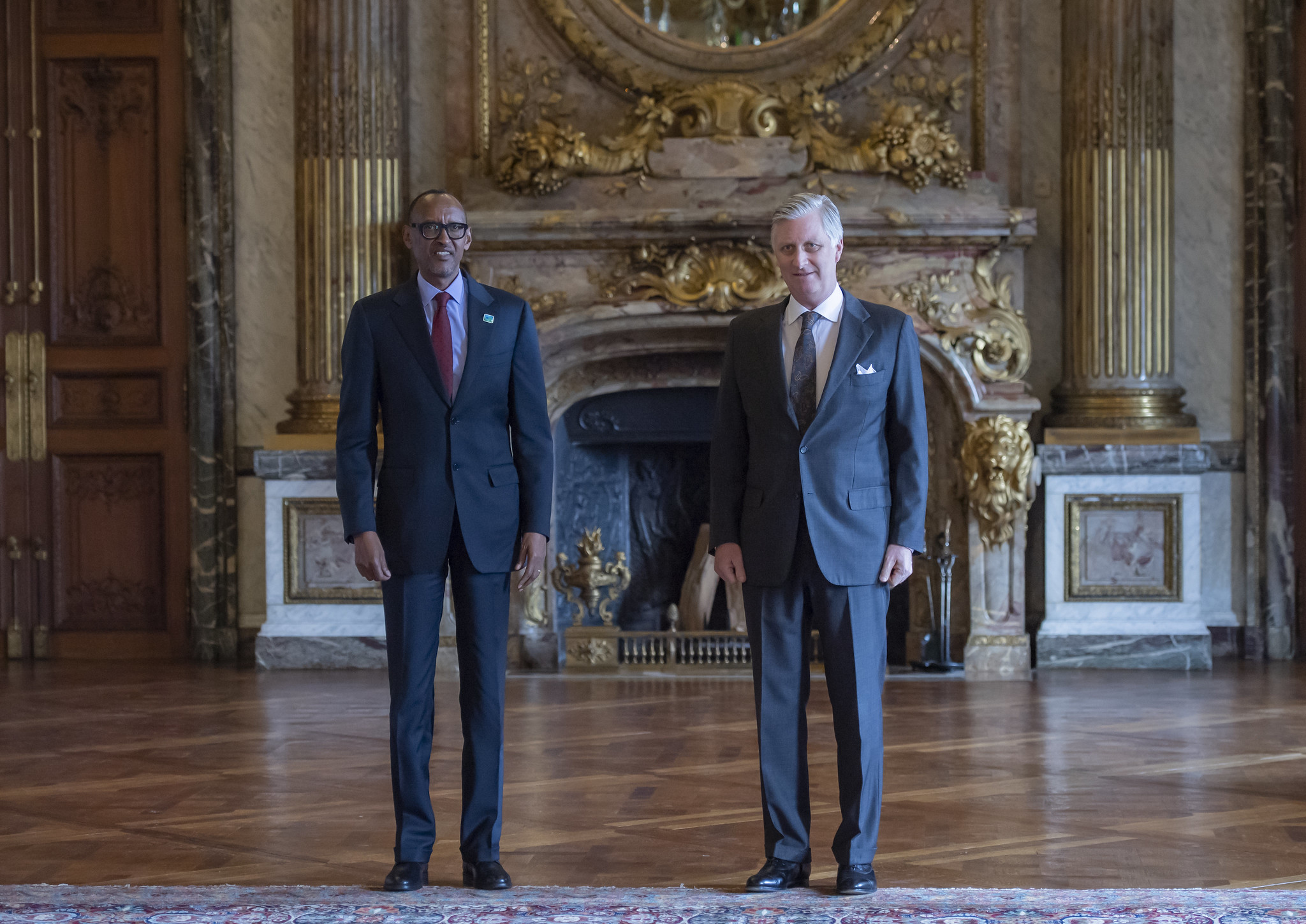