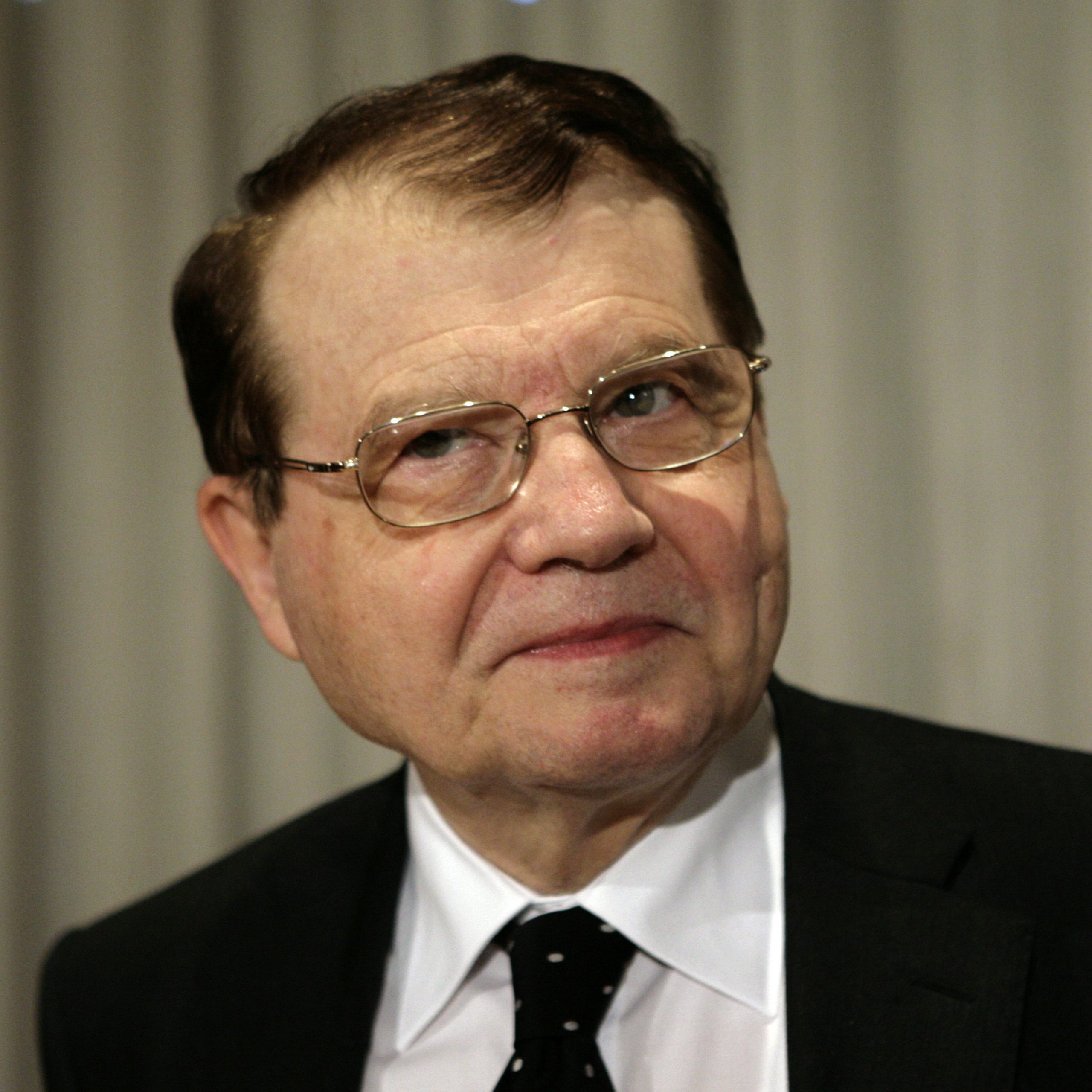 The discovery of HIV began in Paris on January 3, 1983. That was the day Dr. Montagnier, who directed the Viral Oncology Unit at the Pasteur Institute, received a piece of lymph node that had been removed from a 33-year-old man with AIDS.

Eventually, the work done by Dr. Montagnier and his colleagues including Françoise Barré-Sinoussi, who detected telltale viral activity in the original sample paved the way for an HIV blood test, spurred the development of AIDS drugs and therapies-Antiretroviral drugs.

By the time of the announcement for the HIV drugs and therapies, reportedly more than 25 million people had died of AIDS-related illnesses, and an estimated 33 million more were living with HIV in the world.

The World Health Organization says, the disease’s toll would have been far greater were it not for advances in virology spearheaded by Dr. Montagnier and Gallo in the 1970s and early ’80s.