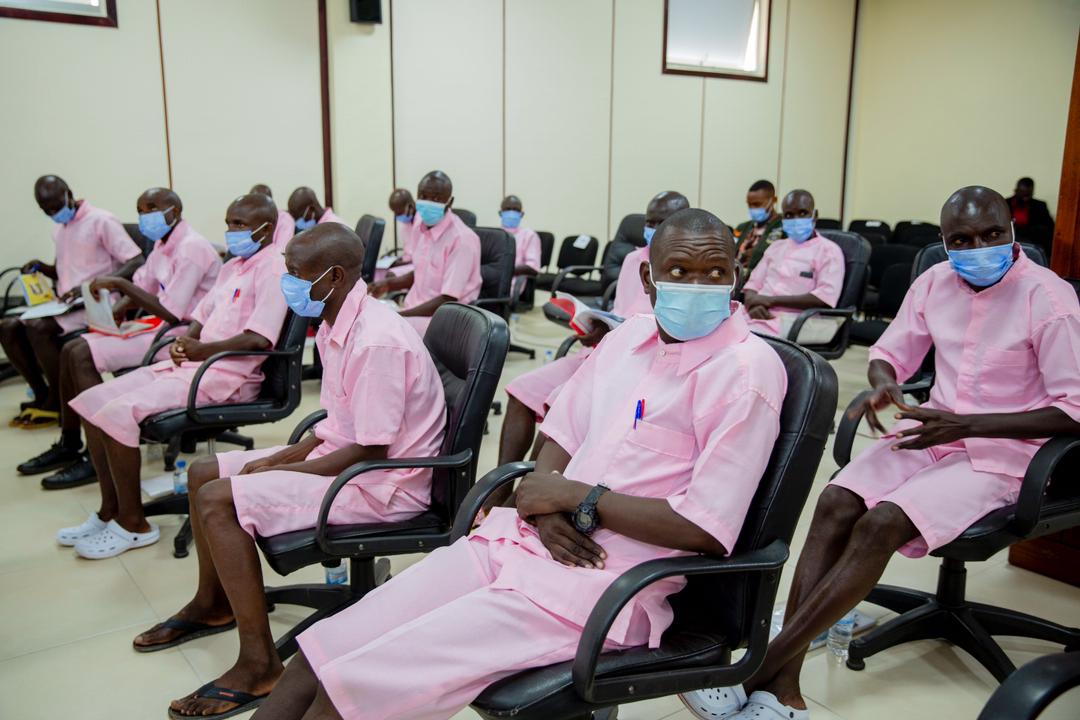 Suspects in the FLN terror trial have once requested the appeal court to send them to a demobilization and reintegration center instead of sending them to jail.

They are among 21 Rwandans (including Hotel Rwanda Film ‘Hero’ Paul Rusesabagina) whom the High Court sentenced last September to separate jail terms but reappeared in docks after prosecution recently submitted an appeal over their final verdicts.

The suspects, who have been waiting for their chance to defend themselves, said that court should consider their reintegration into society based on the fact that they pleaded guilty to their crimes during the earlier trials.

The group of suspects also said that based on the disarmament and repatriation agreement (of 1999 and 2007 done in Lusaka and Nairobi in Zambia and Kenya respectively)  between Rwanda and the Democratic Republic of Congo (DRC)- where they were arrested for being part of an armed group (FLN), court should use articles which provide for all arrested armed persons to be demobilized and reintegrated into society.

On this note, the group of suspects said that many of the disarmed persons in DRC were sent for rehabilitation in Rwanda (at Mutobo).

“Based on the constitution article 15, which makes us equal before the law, I too deserve to be given a chance to go for rehabilitation at Mutoobo,” one suspect  Emmanuel Iyamuremye said.

He argued that about 400 of his colleagues are currently undergoing a demobilization and reintegration process in Mutoobo, yet some of them were his commanders who gave him direct orders in the FLN movement. 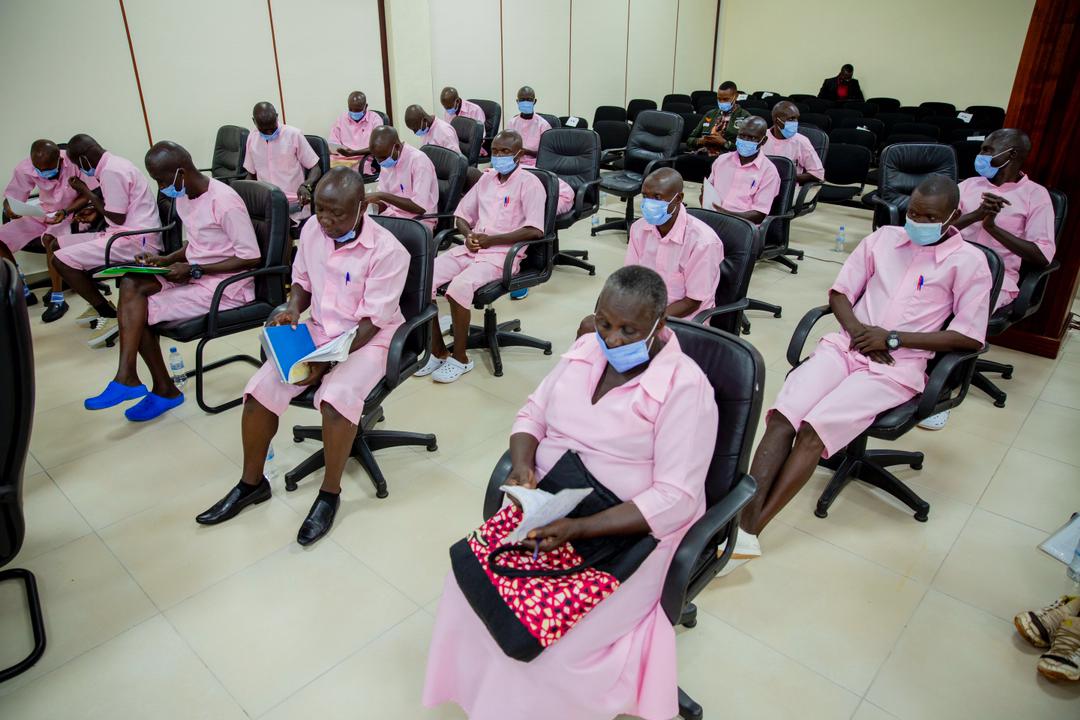 Other suspects asked court to consider the dates of their arrest which they alleged happened after the Rwanda- DRC treaty but prosecution insisted that the crimes committed have more weight in the trial.

Even with these arguments, the laws of the land hold an upper hand over the disarmament and demobilization treaty between Rwanda and DRC.

The Prosecution asked the Appeals court not to consider the arguments of the suspects but earlier trial testimonies in which the FLN group pleaded guilty to participating in terror crimes on Rwandan soil.

The FLN case continues next week with more suspects expected to present their arguments hoping to turn around their jail sentences ranging from 5 to 25 years.