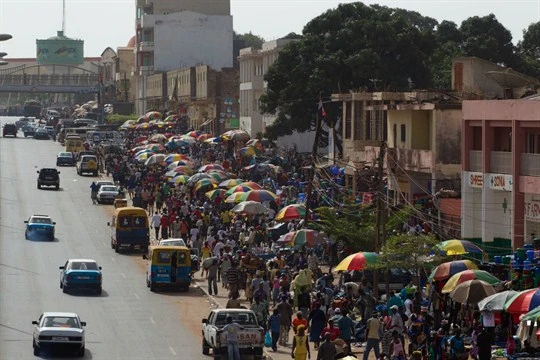 Reports are coming in, from Guinea-Bissau, of gunfire near the Prime ministerial offices.

According to witness in the capital Bissau, gun men dressed in civilian clothing, opened fire around the official prime ministerial buildings, as the President, Ummaro Sissoco Embalo, and Prime minister, Nuno Gomez Nabiam, held a meeting.

Military Police are said to have arrived, and engaged the armed men, and a police officer was killed, during the exchange of fire. 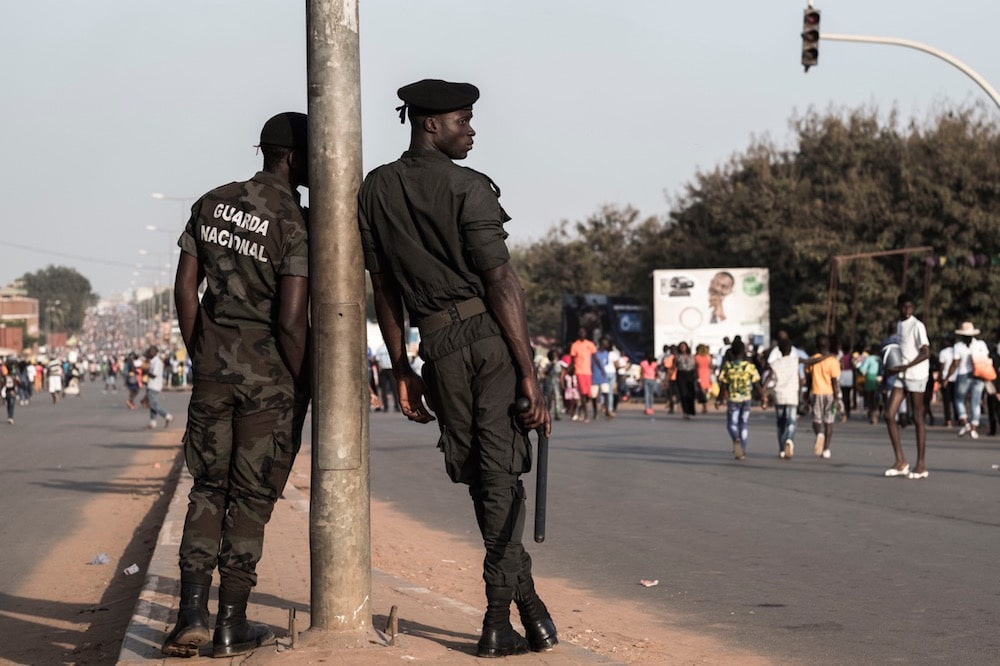 The military are now patrolling the city, which is reported to be calm. But the whereabouts of both the Prime minister and the President remain unknown.

The West African country, is no stranger to political upheaval, the last major bout of violence, one of a number of military coups in the country, was as recently as 2012.

In 2021, the head of the army, General Nan Ntan, announced that a planned coup against Embalo, had been foiled.

It is too early to know whether the latest attack was an attempt at a coup d’etat.