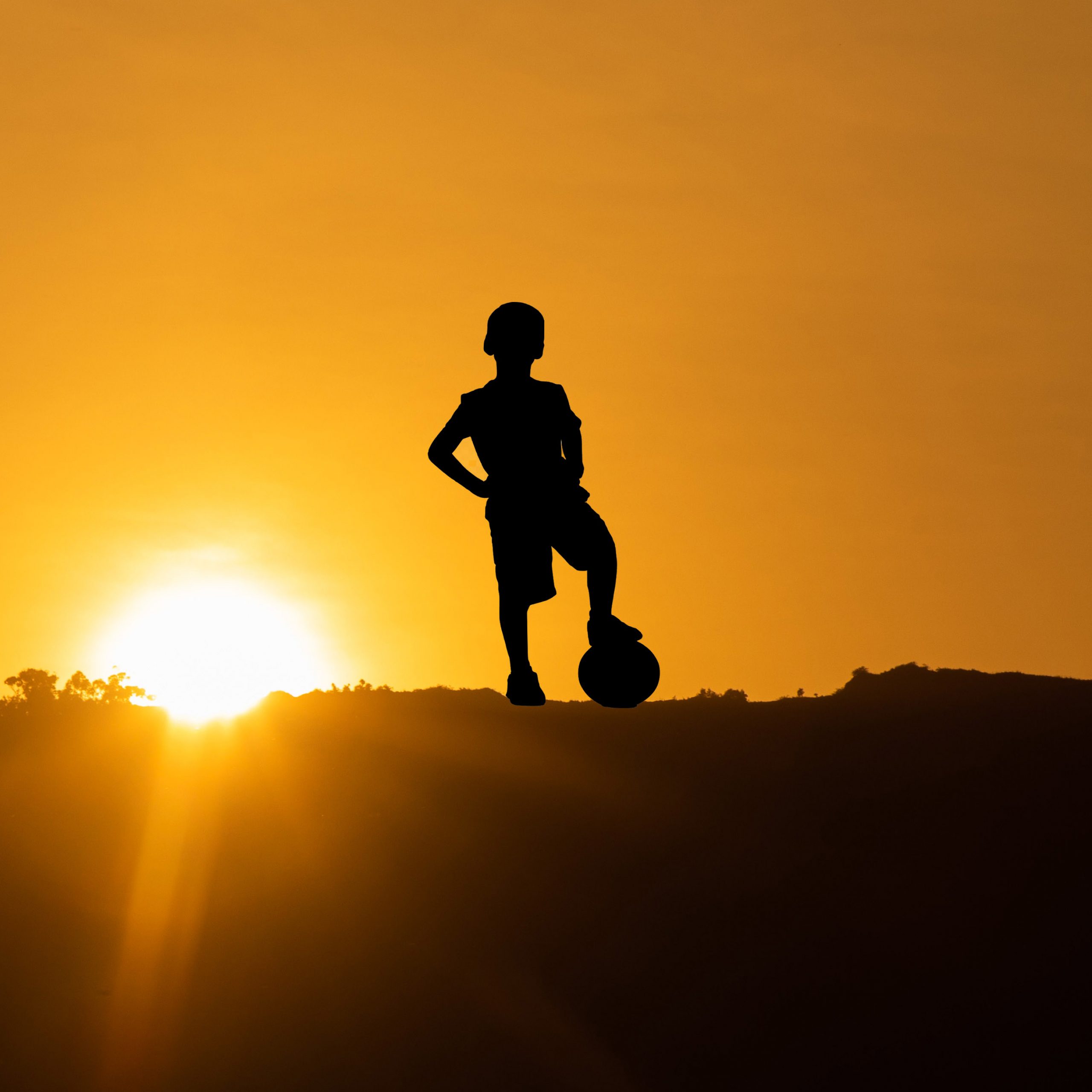 The tragedy occurred in Munyaga sector on February 10 when the four  went to collect firewood and returned home with the mushrooms which they thought they were edible. They roasted and ate them.

“Immediately after eating them, they fell severely ill and were taken to the nearby health centre. Unfortunately one died right away. The children hail from different families,” the eyewitness told our Kinyarwanda reporter.

According British Columbia Centre for Disease Control, mushrooms are in various types and most of them are poisonous.

“They can cause serious poisoning when picked by individuals for food, or when accidentally ingested by children and pets,” reads part of the information on the Centre’s website.

“They contain toxins that damage liver and kidney. After ingestion, within eight to 12 hours, symptoms of cramping, abdominal pain, vomiting and watery diarrhea occur. Severe diarrhea may lead to dehydration.”