Partners Discuss How Rwanda Can Become Home Of Fintech Africa 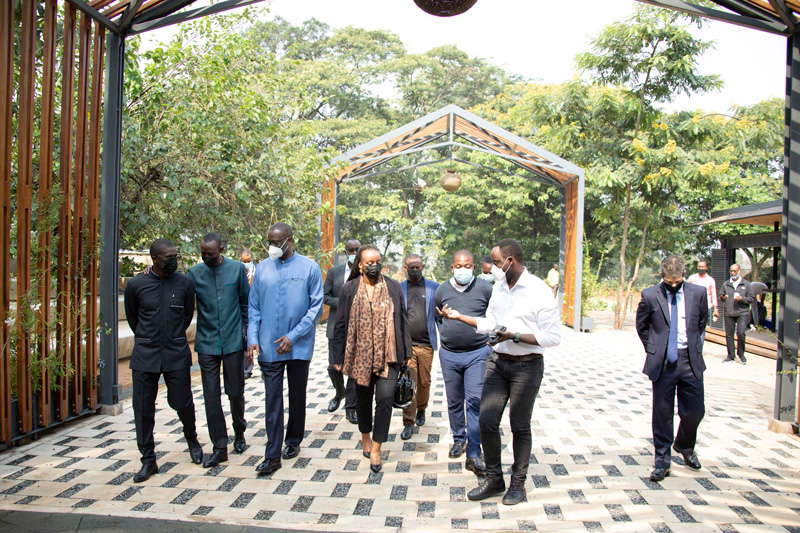 Africa Fintech firms and government institutions are in discussions that could pave the way for Rwanda to become a ‘home of Fintech in the continental.’

The discussions were held at Norrsken Foundation in Kigali city on Friday 25 during a one-day workshop.

Norrsken, the organiser, is a non-profit foundation that supports Fintech entrepreneurs to grow through scaling up tech-businesses that can help solve some of the existing challenges in Africa.

“The journey for Rwanda to become a home for Fintech in Africa is very possible, but all the players in Fintech needs to understand each other and work closely to make the process easier and once we have all the alignment, we can do things much quicker without delaying,” Pascal Murasira, Managing Director of Norrsken Foundation said.

“The local startups need to be facilitated quickly in registration and financing, for them to try their products in the country, before proceeding to other countries in Africa or other continents. The government officials were present for the discussions and we hope the challenges will be solved as soon as possible,” he added.

The discussions were held after fintech companies indicated several challenges including inadequate financing, delays during the registrations and licensing, and lack of money to train young tech talents across Africa.

According to fintech firms, registrations of fintech companies take six months but they want it shortened to two months or even less.

“The government considers technology development as a strong pillar for the digital economy. All the challenges raised today will be discussed further with all the players involved in the fintech for the solutions,” Soraya M. Hakuziyaremye, Deputy Governor, Central Bank of Rwanda said.

“It is possible to shorten the registration process, but also give further support to fintech companies.” 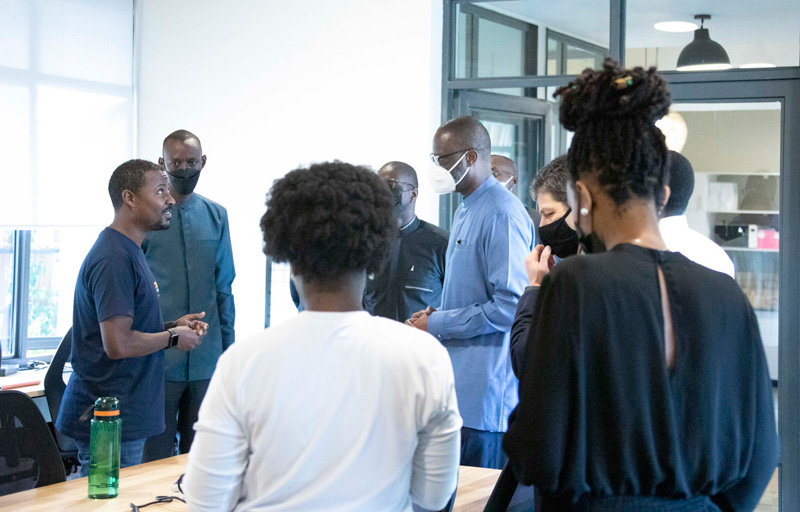 According to tech startups, the government owns ICT policies and solutions that have helped to lay a solid foundation in sectors like transport, governance, education, health, agriculture and trade.

The health sector, in particular, has benefited from the Government’s focus.

For example, the recent locally developed technology called “Teleradiology and AI Platform” by one Audace Mukeshimana has won the HealthTechHub Africa, a new tech accelerator based in Kigali Rwanda.

These technology developers were awarded $30,000 among other advantages last year.

The technology enables diagnosis by means of Artificial Intelligence (AI) to detect diseases from radiology images.

Olivier Mugabo, Chairperson of Rwanda Fintech said the registered fintech companies are between 40 to 70.

“It takes time to assess all the documents for the fintech firms to be licensed, but the good thing is that all the challenges are known and maybe they will be addressed one by one. Compared to the challenges that were there 15 years ago, Rwanda has done a great job to support technology startups, and we hope more will be done,” Mugabo said.

Umuganda Returns Across Rwanda with Energy