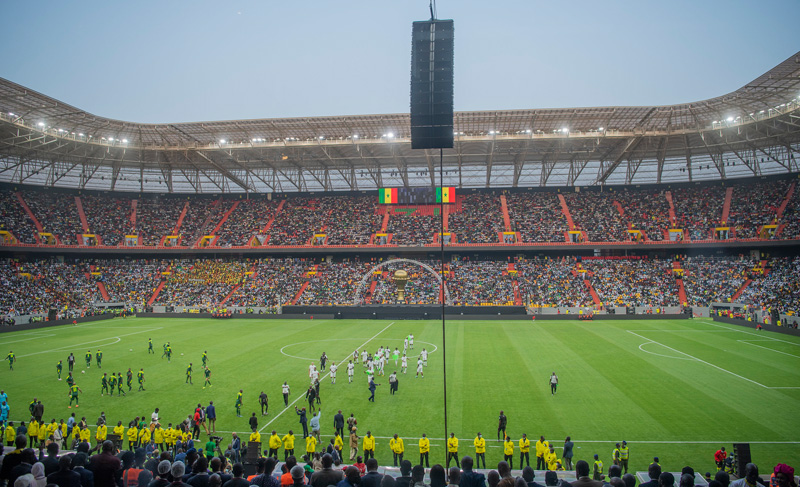 President Paul Kagame has joined african heads of State and soccer lovers for the launch of a state-of the-art Abdulaye Wade Stadium in Senegal. 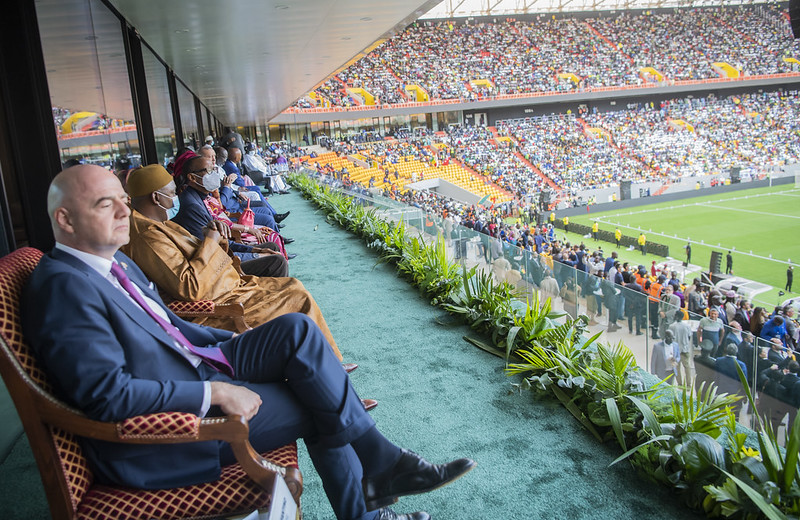 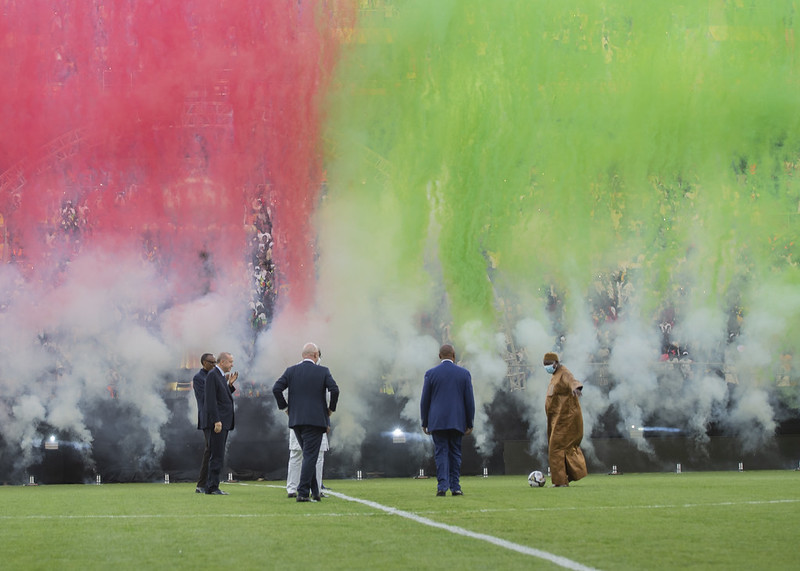 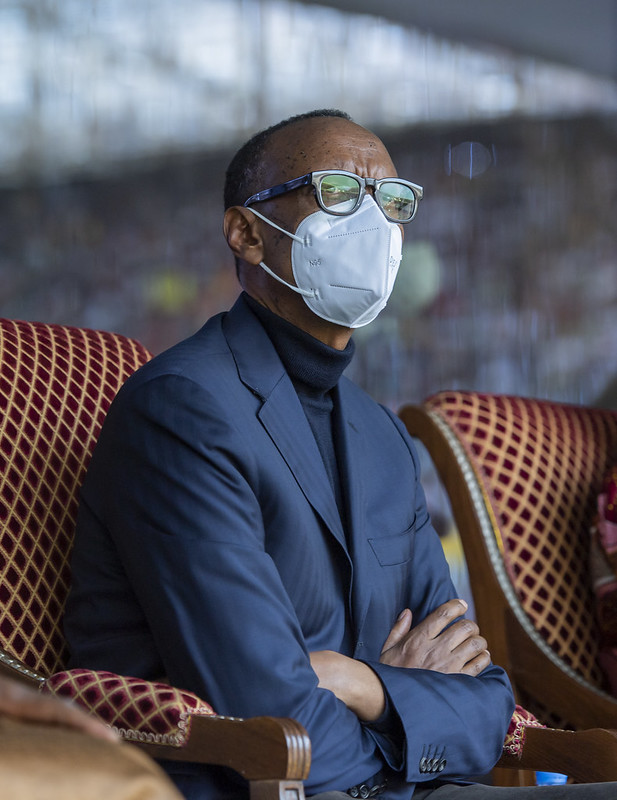 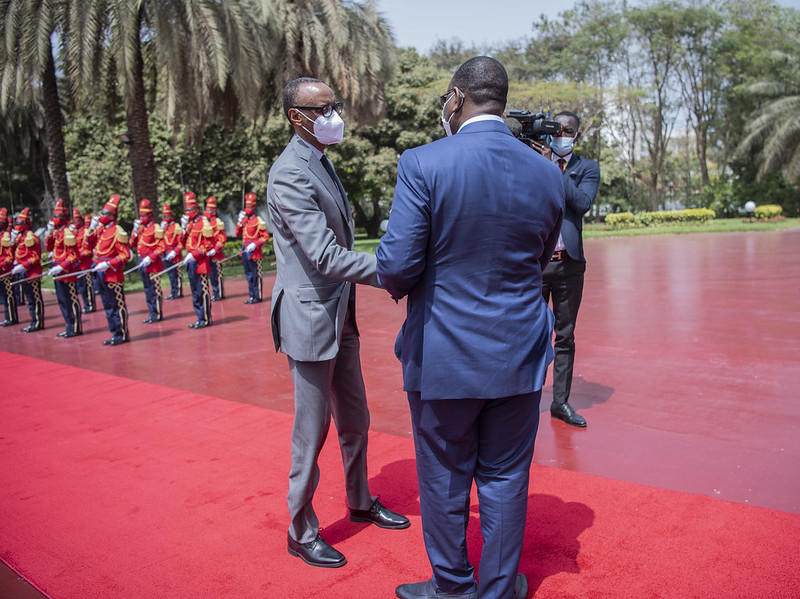 “We welcome you to this big day for our country and for Africa at large,” President Macky Sall said who also hosted the dignitaries on a gala dinner. 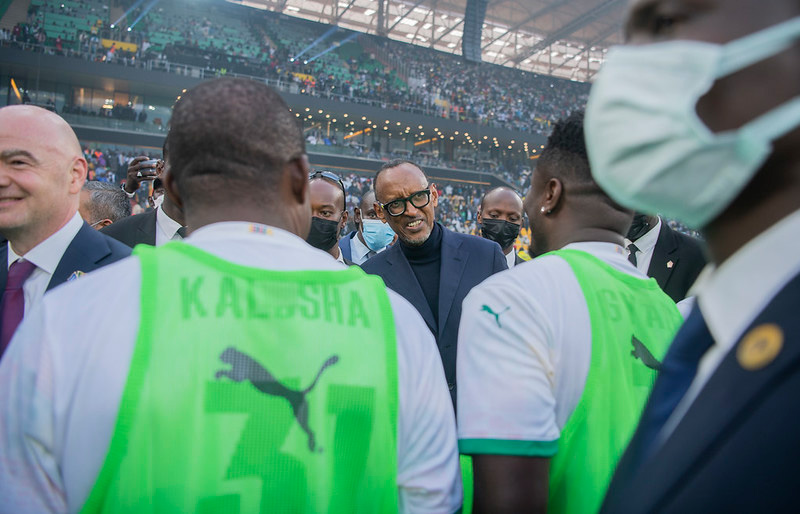 Two teams of African football veteran stars are also playing as part of inuaguration of the stadium. A team of the football stars of Senegal will meet a team of football stars from Africa. 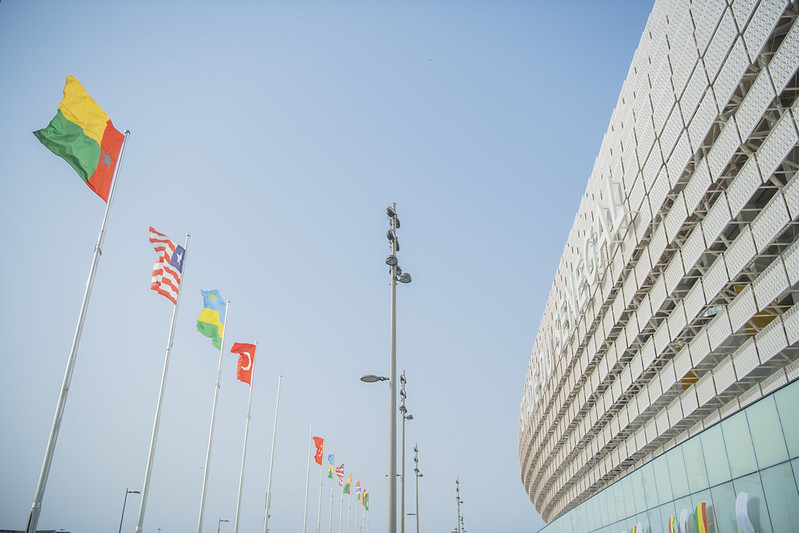 Thus, Senegalese legends like Elhadji Diouf , Oumar Diallo, Moussa Ndiaye, Mamadou Diallo among others will show what they did best for their homeland-Senegal. 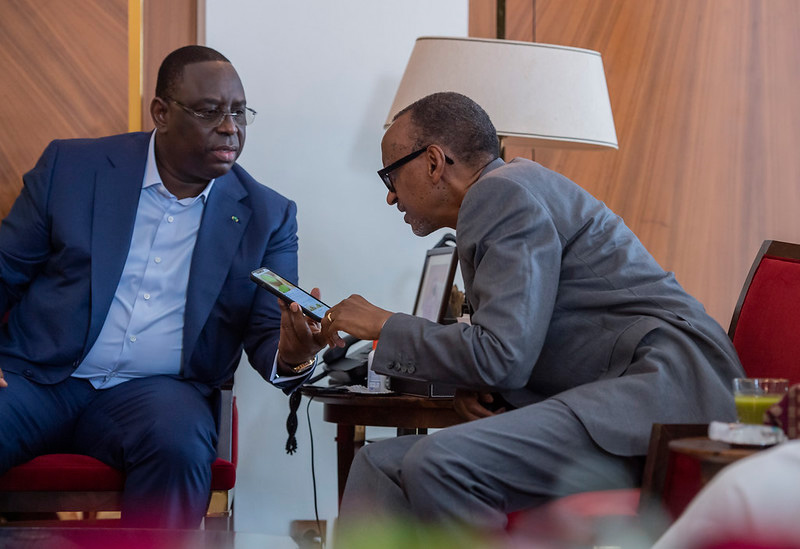 On another side, Camerounian Samuel Eto’o Fils, Ivory Cost’s Didier Drogba, Emmanuel Adebayor, Nwanko Kanu and others will also remind football lovers about their thrilling past. 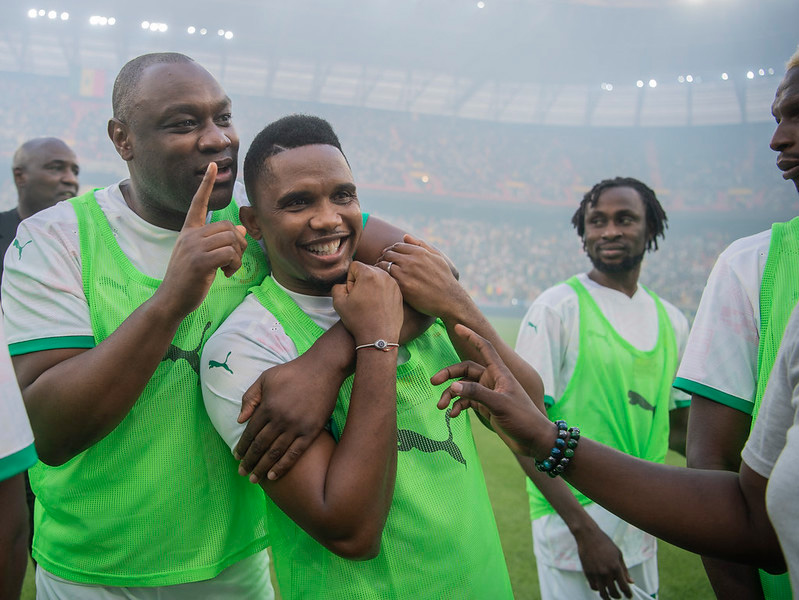 currently attending a State Luncheon hosted by President @Macky_Sall in honour of visiting Heads of State, in Dakar for the inauguration of Stade Abdoulaye Wade. 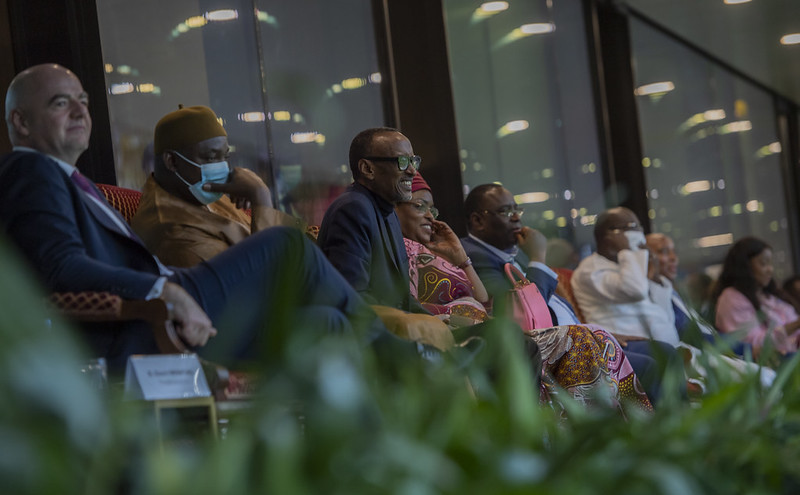 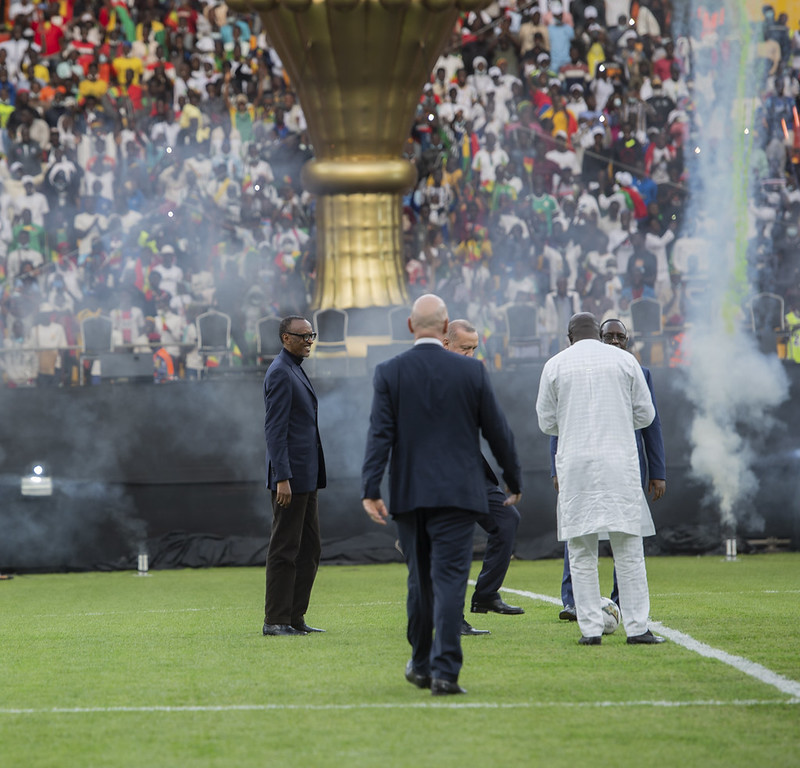 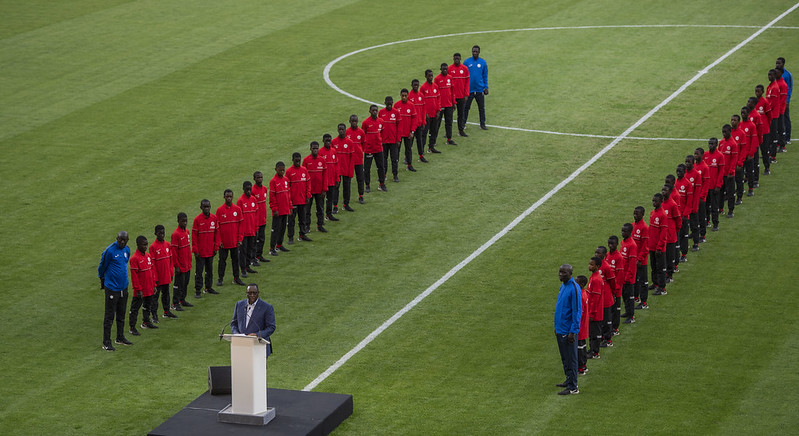 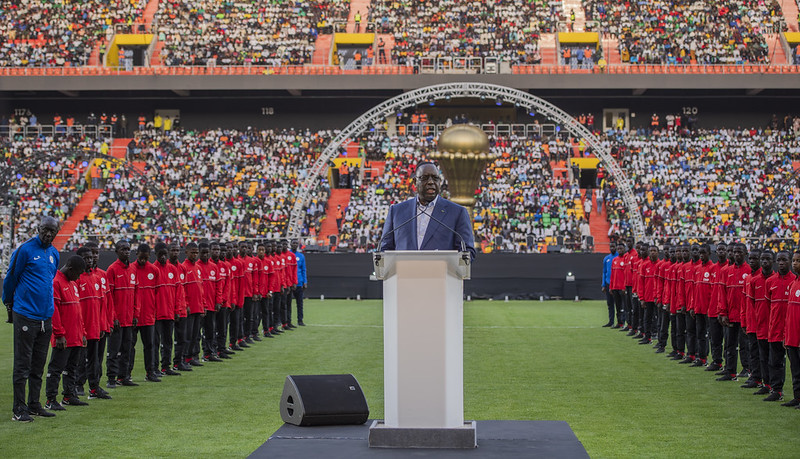 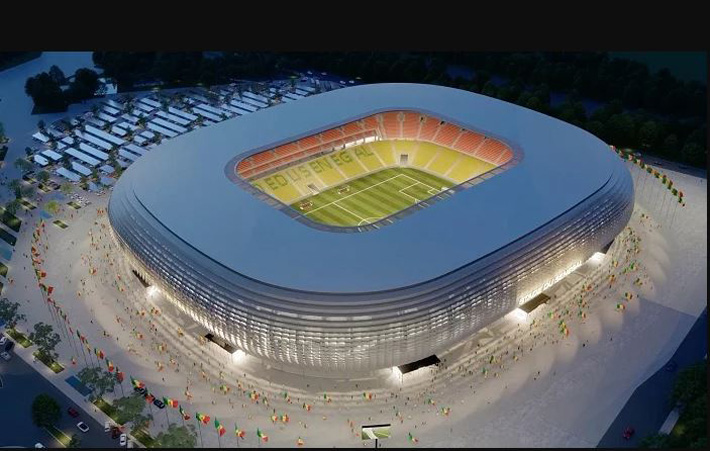