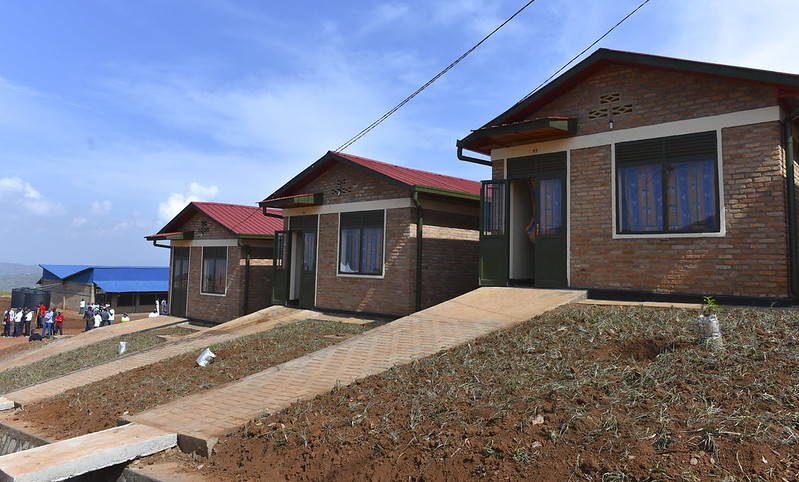 The Rwanda Senate has recommended new ways of solving social economic and infrastructure challenges that are faced by citizens who were relocated to general village settlements and IDP villages.
This comes after a special Senate ad-hoc committee that was set up to investigate issues in the village settlements showed that despite the good intentions of resettling and improving lives of citizens who lived in high risk areas, the villages have major social economic challenges that are derailing the settlement policy.
Senators found that the biggest underlying issue is failure to follow up on the resettlement programs but also lack of preparation work to have a citizen change of mindset to ownership in the process of moving from one high risk lifestyle to another where there is good housing, electricity and water.
Some of the gaps seen in the village settlement program include infrastructure, social, economic and managerial issues.
For instance, the report showed poor infrastructure management where some constructed houses have leaking roofs and weak walls and lack facilities for the disabled persons.
The report showed there were no health services nearby and many health posts not functioning thus compelling citizens to make long distances. 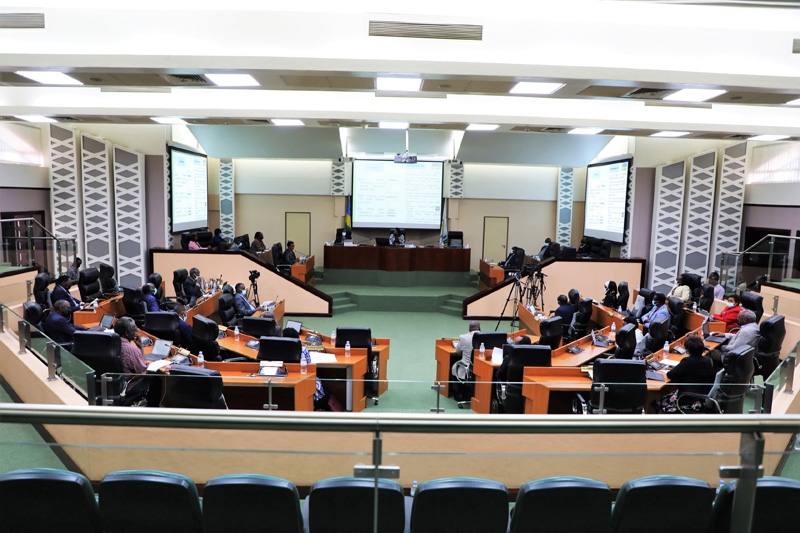 Members of Parliament further noted lack of childhood development centers against the looming cases of stunting and gross levels of poor hygiene and sanitation due to broken biogas plants which contaminate water sources and cause air pollution.
The report also showed that most of the citizens lack economic or income generating activities because they lack land for cultivation or left behind their land or have no sources following their resettlement.
Sen. Juvenal Nkusi asked if this is a general issue or specific to some villages since there are 100 out of the 300 targeted planned village settlements.
“The whole program should be revisited and be built on changing mindset first so that beneficiaries see it as their own and not just support,” Nkusi said.
Sen. Jean Pierre Dusingizemungu said that there is need to have a planned follow-up on such projects because they are avenues of development and transformation.
Sen. Hadidja Murangwa said one sad part is that citizens still want to depend on government for food after the support given to get proper housing.
“I am wondering if these citizens cannot get someone to represent them to solve their simple issues like hygiene and sanitation which don’t require the district intervention. This way they can find solutions within themselves,”
Sen. Clotilde Mukakarangwa asked that a permanent ad-hoc committee is setup to follow the issues of village settlements at district and national level.
Sen. Adrie Muhire also backed the idea saying that the first step is to engage the beneficiaries so that they can own the program and the support rendered to them as their own.
Muhire questioned why the villages have to have a special representative at district level yet all the issues raised fall in specific job description of many local officials.
Most Senators said people are moving to new life from not paying water and electricity to paying bills. So government should be able to escort them through this journey until they are sustainable.
Some senators called for Investigation on beneficiaries who sell their houses and move to other places which creates a scene of injustice. 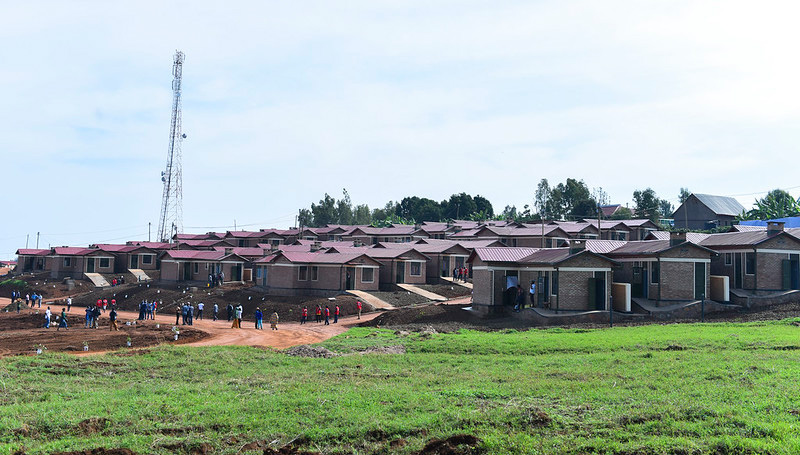 Sen. Cyprien Niyomugabo said there is need to screen or evaluate situations under which the villages were constructed and if there was a proper plan to prepare the beneficiaries towards starting a new life.
Ad-hoc committee Chairperson, Sen. Rose Mureshyankwano said that it is true the citizens where not involved in the process of being prepared to move to new houses but there is also reluctance in follow up at district level.
The Senate approved the committee recommendation to summon the Prime Minister to give a detailed explanation of how government plans to sustainably solve the above issues and in an action plan ensure they don’t resurface in future village programs.
Contact the Author:
@OgSabiiti