Home Voices What Can China Bring About to Developing Countries?
Voices

What Can China Bring About to Developing Countries? 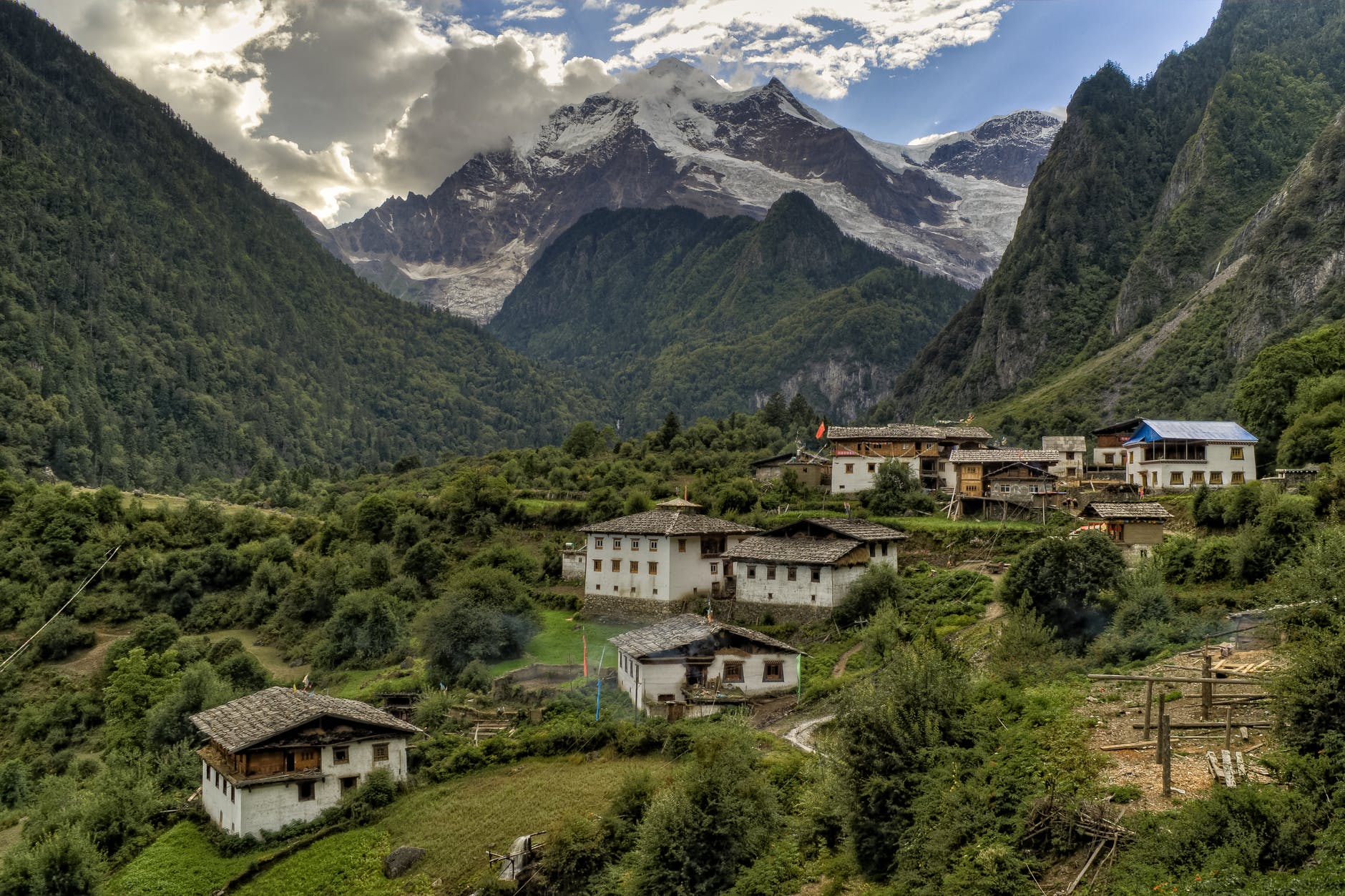 The world is witnessing great changes not seen in a century. The changes are largely characterized by the emergence of developing countries in terms of economic and political influence. To be fair, it’s long overdue for developing countries, as they account for a majority of the total world population (80% as of today) and have been in a disadvantageous position for hundreds of years. All men are created equal, isn’t it true? As the largest developing country in the world, what can China bring about to developing countries?

China is a developing country

China became the second largest economy of the world in 2010. The most optimistic projection by some economists is China may replace the United States as the first largest economy in the world by 2030. Some friends who visited the coastal areas of China, after seeing metropolitans such as Beijing, Shanghai and Shenzhen, echo that projection and draw a conclusion that China is now a developed country.

However, it’s not the truth. While there is yet to be a universal standard as for what makes a developed country, some indexes are usually applied to measure whether one country falls into that category. The first is Gross National Income (GNI) per capita needs to meet the standard for high-income countries. Although China’s GNI per capita in 2021 is just roughly less than the latest standard of high-income countries set by the World Bank, which is USD 12,695, there is still a huge gap of income between the coastal areas and the inland areas of China, thus enormously weakening the indicative significance of the GNI per capita of China. The second is the industrial structure. For most developed countries, the first industry makes up 1-2% of the economy, while for China it is around 8%. The tertiary industry of developed countries takes 60% or even 80% of the economy, in contrast with 40% of China. The third is the rate of urbanization. The rate of urbanization of developed countries ranges from 70% to 80%, while that of China is lower than 60%. The last but not the least, the Human Development Index (HDI) widely applied by the United Nations to gauge the status of one country’s social-economic development, which basically comprises sub-indexes including the life expectancy index, the education index and the income index. China ranked 85th in the 2020 HDI Ranking, which mirrored the status of China’s social-economic development. In many years to come, China will remain the largest developing countries in the world.

As affirmatively stated in the Resolution of the Central Committee of the Communist Party of China on the Major Achievements and Historical Experience of the Party over the Past Century, which was adopted at the Sixth Plenary Session of the 19th Central Committee of the Communist Party of China on November 11, 2021, China will keep to the path of peaceful development. “We will develop our country by safeguarding world peace and contributing to world peace”, the Resolution said, “We will move forward in tandem with all progressive forces around the world. We will never rely on others, take advantage of others, or seek hegemony. As long as we stick to these principles, we will be able to continue contributing our wisdom and strength to the progress of human civilization and work with the people of other countries to keep the wheels of history rolling toward a brighter future”.

China is a peace-loving nation with peace running deep in its culture. China was a superpower for centuries in history, while it had not sought external expansion or colonialism. Before the founding of the People’s Republic of China, the Chinese people suffered untold misery from imperialist aggressions. That collective memory played an important role in shaping values of ordinary Chinese people towards peace. China initiated the “Five Principles of Peaceful Coexistence” in 1954 which has been widely recognized as the guidelines governing modern international relations. From a historical point-view, the great achievements made by China since 1949 was attributable to its path of peaceful development. As put by Chinese President Xi Jinping at the meeting marking the 50th anniversary of the restoration of the lawful seat of the People’s Republic of China in the UN, “Standing at a new historical starting point, China will adhere to the path of peaceful development and always be a builder of world peace”.

A “theory” labeled the “ Thucydides Trap” says conflicts and wars are inevitable between the United States (the established power) and China (the rising power). Along that line, some Western researchers and politicians further assert China’s development is doomed to be unpeaceful, and constitutes a threat to world peace. A typical Western-style narrative, isn’t it? Is it logical to prejudge the future by make a simplistic comparison of the history? Is the jungle rule, a Western thinking, applicable to the whole world in a brand-new era? Are wars triggered by colonialism, imperialism or hegemonism justifiable? And if not, on what moral ground should the West point fingers at China’s intention of peaceful development?

Common prosperity is an important element of the vision of a community of shared future for mankind which has been enshrined in a series of documents of the United Nations and various regional organizations. Common prosperity roots from China’s world outlook. China believes a just cause should be pursued for the common good of mankind. China champions opening up over isolation, pursues mutual benefits instead of zero-sum games. China stands up for fairness and justice and firmly stands on the right side of history and human progress. 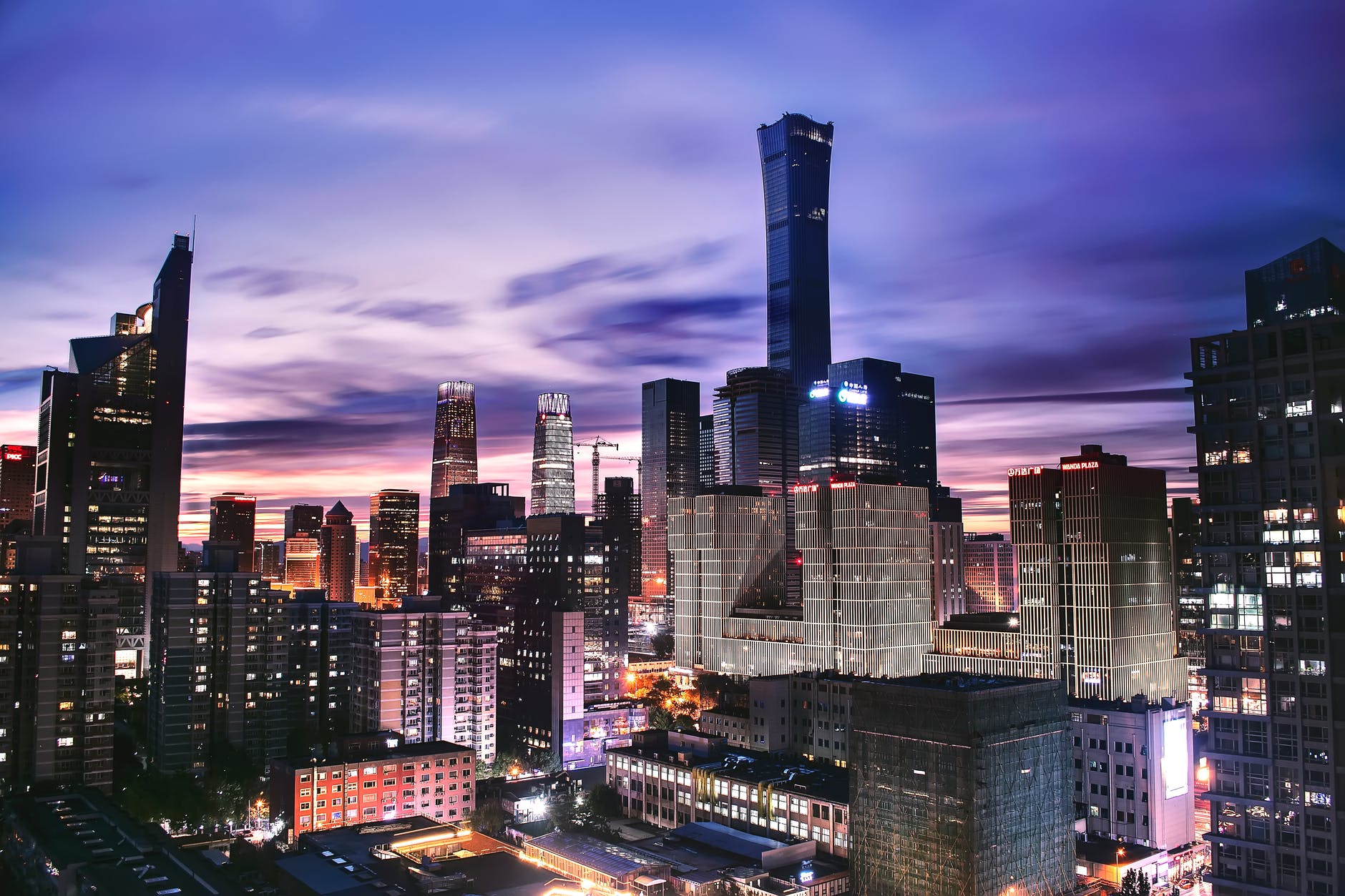 In that vein, China put forth the Belt and Road Initiative (BRI) in 2013. As of the end of 2021, China has signed cooperation documents with 145 countries and 32 international organizations, rendering the BRI the world’s largest platform for international cooperation so far. The China-Laos railway, the cross-sea bridge in Croatia, the Qatar World Cup main stadium, and the Africa’s tallest skyscraper in Egypt, to name a few, represent the latest tangible results of BRI cooperation. In September 2021, China put forth the Global Development Initiative (GDI), another public good open to the world. In line with the UN 2030 Agenda for Sustainable Development, the GDI aims to promote international cooperation in a range of areas, and seeks more robust, greener and more balanced global development. In November 2021, at the 8th Ministerial Conference of the Forum on China-Africa Cooperation, China pledged to work closely with African countries to jointly implement the “nine projects” which almost covers all the major aspects of social-economic development. China is honoring the principle of “sincerity, real results, affinity and good faith” and closely linking its future and destiny with other developing countries.

China shares its experiences of development

China and the majority of developing countries have similar histories and face similar problems, which makes it possible to exchange experiences of development. Since 1949, China has made a long-term exploration in development, with both successes and failures. Looking back on the course of China’s modernization, China’s experiences are hard won and may be of reference value to other developing countries, which among others include: development should be the top priority; development strategies and plans based on national conditions are equally indispensable; a people-centered concept should be at the center of development; the relationship between the government, the “visible hand”, and the market, the “invisible hand”, should be approached properly; a balance needs to be stricken between reform, development and stability; it is important to maintain national independence when opening up to the outside world. Meanwhile, it should be noted it’s not the intention of China to impose its mode of development on other countries, or encourage others to copy its experiences. After all, in learning from others’ experiences, one country has to take its own national conditions into due consideration.

Rao Hongwei Chinese Ambassador to the Republic of Rwanda