Bank of Kigali (BK) has officially opened a BK Mortgage Center as part of the bank’s strategy to grow its retail segment and improve access to decent housing in Rwanda through providing affordable mortgage loans and home equity loans.

The Bank of Kigali Chief Executive Officer (CEO) Dr. Diane Karusisi officially inaugurated the BK Mortgage Center this Friday 4th 2022 an event that was attended by leading real estate developers in the country.

The spacious, fashionable, comfort- filled and strategically decorated Center, located next to the BK branch inside Remera Corner building at Remera will ease access to mortgage services for BK clients who have previously had to find the services at the BK Headquarters in the Central Business District (CBD) in Kigali city.

Through the Mortgage Center, the Bank will in partnership with developers, serve local customers requesting for mortgages, construction and home equity loans as well as diaspora customers. 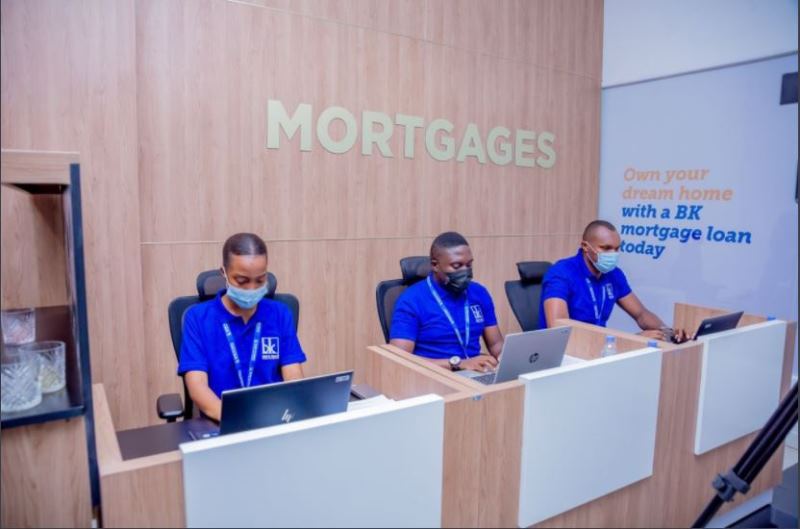 Dr. Karusisi said that shelter is a basic necessity but the bank wants to go a step further to provide decent housing for many.

“Most people may have shelter but we (BK) want to address the quality and have decent and affordable housing,” Karusisi said.

Karusisi noted that the bank is positioning itself to be in between the buyer and the developers but also to ensure quality service, access to information on housing and through BK marketing strategies and expertise support developers to reach more buyers.

However, Karusisi warned that this service will not be the same as in the past where the bank has fallen in between legal battles due to unprofessional services provided by developers. 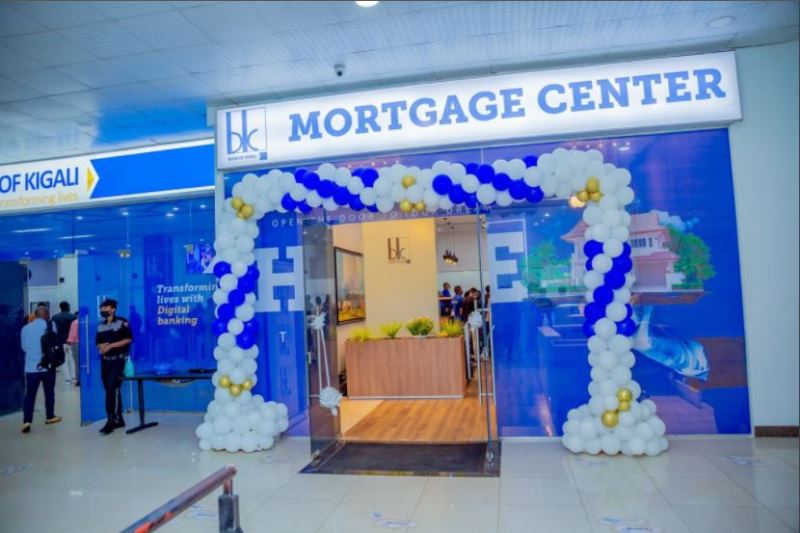 Karusisi said that this new engagement is going to change the image of mortgage loans which has in the past years been tainted by lack of trust for real estate developers.

“We will advertise you but with a disclaimer, so we want to work with partners whom we know can deliver,” Karusisi stated.

The remarks come at a time when despite research figures show there is a need for 26,000 units per year, developers have been tagged in legal cases of failing to deliver decent houses and the question for developers was how to address this. 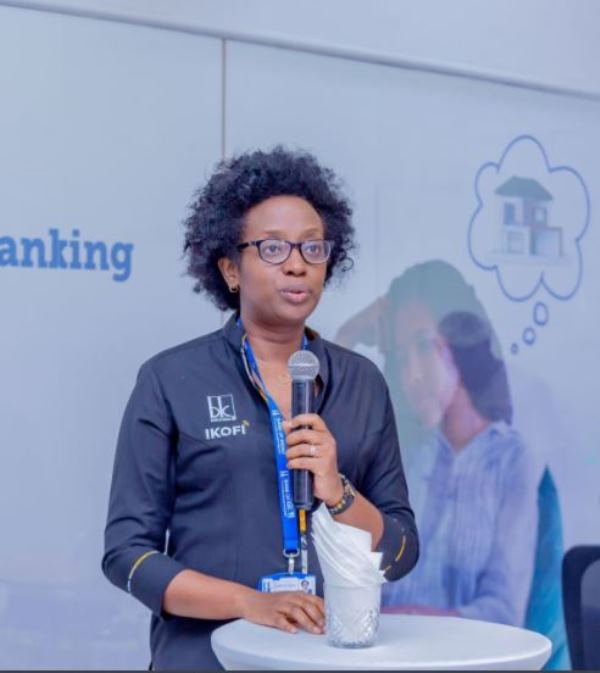 Eric Kalisa from Sifa Housing – who spoke on behalf of developers said that this is going to be a new commitment of responsibility, accountability and a need to take ownership.

“We need to be accountable and change our bad story as developers, to give quality and affordable houses to citizens,” Kalisa said.

“We are thankful for the affordable scheme with a low interest rate which will enable citizens to get houses through banks without paying direct cash,” Kalisa added that this can only be with all stakeholders joining hands.

Benjamin Mutimura, the BK Chief Commercial Officer (CCO) said that the mortgage services center is expected to remove or totally eliminate information gaps between property owners and buyers, and make use of available schemes rolled out by government. 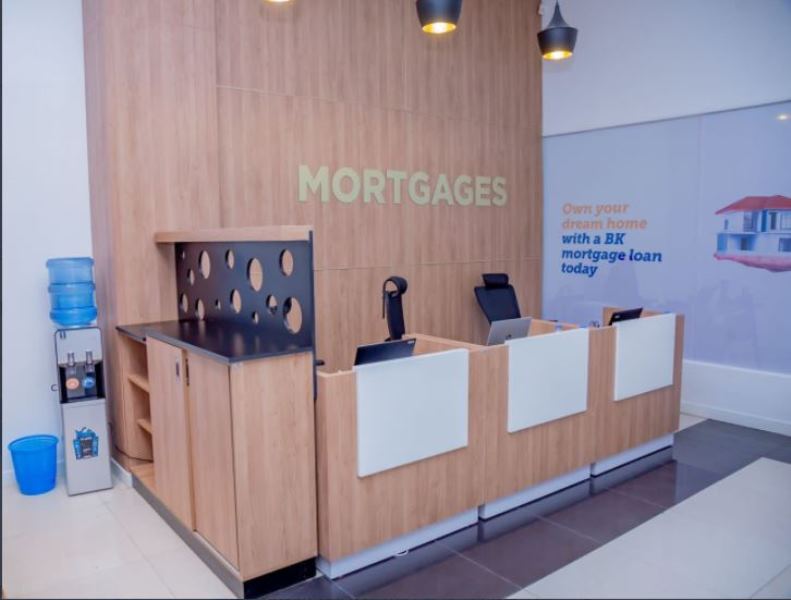