Technical and Vocational Education (TVET) has proven to be the main force that is ushering Rwanda into the fourth industrial revolution. 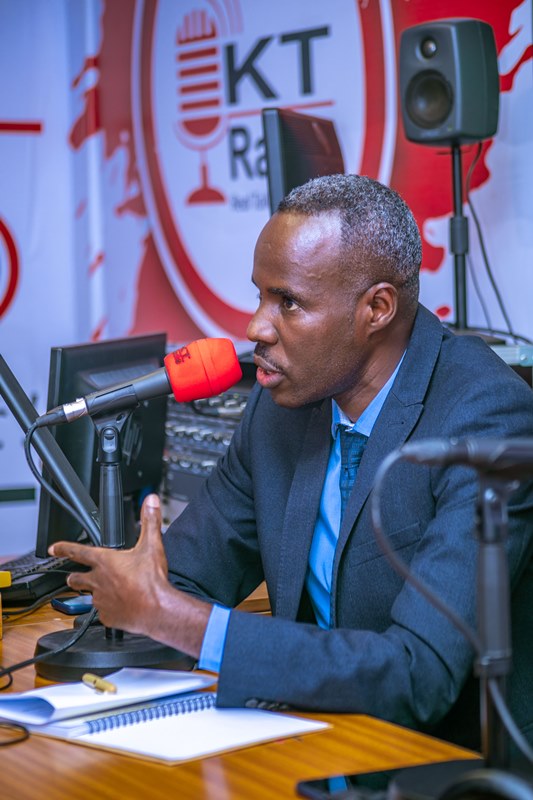 This was evident during a special programme that brought together TVET partners for a live broadcast at KT Radio, March 15.

While in the studio of KT Radio Aimable Rwamasirabo in charge of curriculum at Rwanda TVET Board (RTB) did not look further.

“TVET is important in the world because without technical skills, the world would be boring,” Rwamasirabo said.

Rwamasirabo understands that “when you open your eyes, whatever you see around you is a product of TVET. This tells you, TVET is life,” Rwamasirabo said. 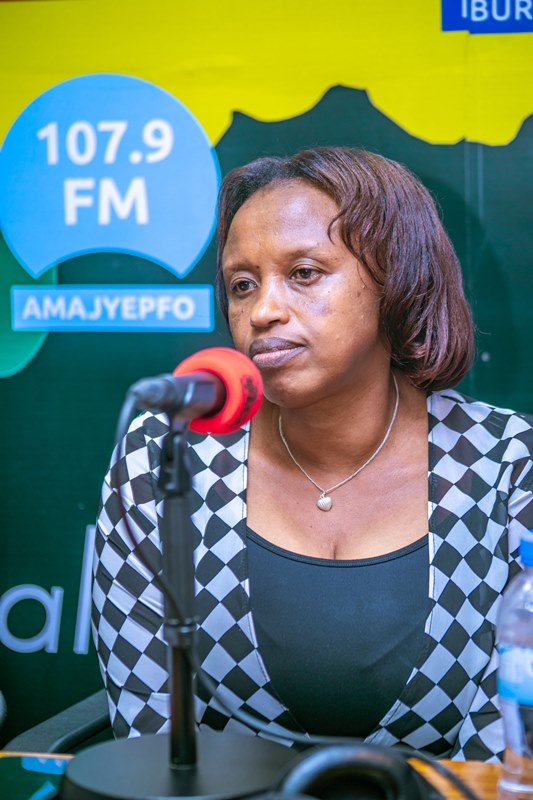 “Someone who has general knowledge without technical skills will be kicked out of the market. We are already into the fourth industrial revolution with automation, artificial intelligence at play. Technical and vocational education has never been relevant than today.”

In regard to the capacity and scholastic materials,  Rwamasirabo agrees that equipment of technical skills is work in progress, but what they cannot afford , they teach it by means of virtual or simulation.

“For example in a class of 30 trainees, when there is a course of animal health, while every trainee should have their own, we may not afford to bring 30 cows for demonstration,” he said.

Moreover, to bridge the gap, RTB has introduced a dual system where one part of the curriculum is covered from class, and another one through industrial attachment. 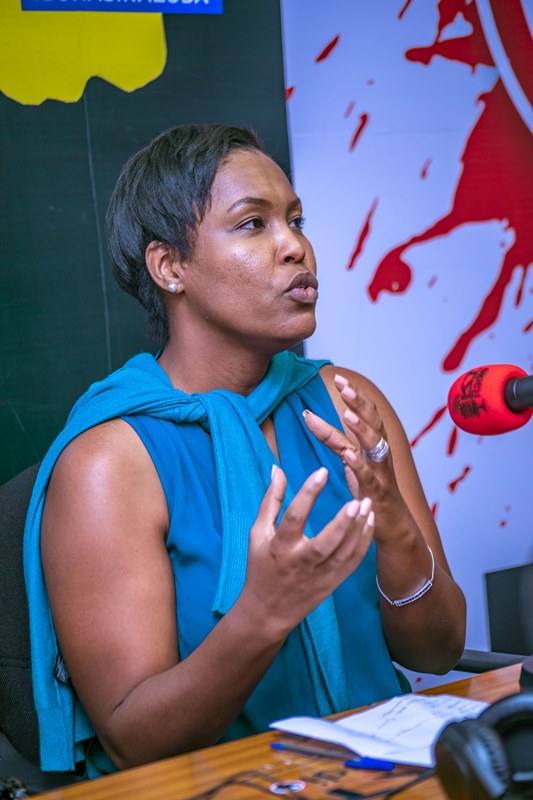 Partners of RTB may include the Education Development Centre (EDC). Aimé Yedidiah Senzeyi from EDC mentioned two projects including Akazi Kanoze which train out of school youth.

Another project is Bright – Building Resilience in TVET through e-learning which came as a response to COVID-19 challenge.

With the venue of COVID-19, TVET system of physical class was affected and EDC adjusted with e-learning.

“It works. One goes into a workshop and their demonstration is filmed and trainees make the material good use during their e-learning class,” she said.

“The youth are very much interested. We also teach complementary modules or what they call the soft skills. The soft skills include the things trainees may need while doing their core work.”

As a matter of example, Senzeyi mentioned technics of job interview, saving literacy among others.

Their intervention also brings in TVET the blended system while introducing digital materials which would help the students to coach themselves out of the physical class.

Fabrice Munyabarenzi, a young entrepreneur is a product of TVET and CEO of Kigali Wood Connection Company.

When it started, Munyabarenzi saw how graduates were jobless, he thus had an idea to go and start learning by working.

When he finished, he was employed in a company where he realized that his boss was earning a lot depending on his work. He joined hands with his colleague and found Kigali Woods Connection. 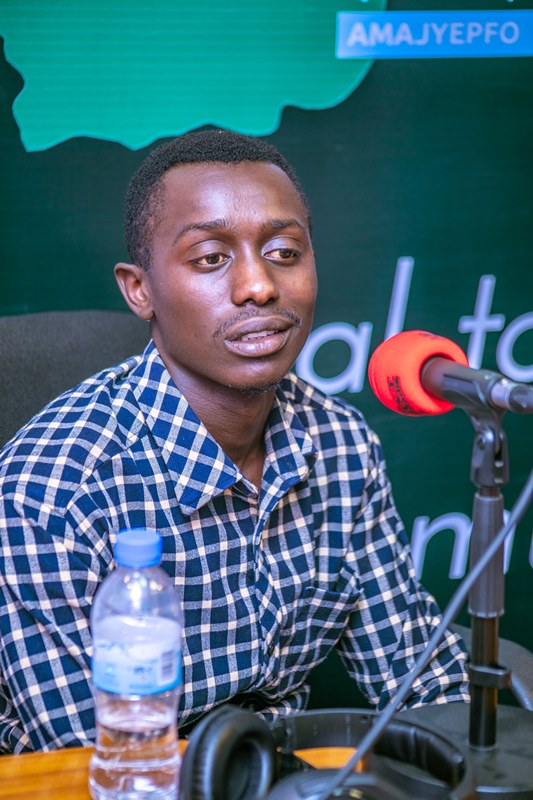 Munyabarenzi said, that unlike in other areas, in TVET, you may not need to have any endorsement, but “your product will sell you. We basically do not mind about the capital, we use the clients’ advances.”

Regine Mukakarisa the Deputy CEO Isimbi Hair Salon said that, with the venue of TVET, the delivery is different.

She said they are getting trainees who have a notion compared to the past where trainees were starting from the scratch.

Some youth who called in said they are no longer getting work in TVET companies, but Mukakarisa responded that one may not expect to go to a company and just get a job, but they can rent space. With that, if clients appreciate, they will be successful.

“The most important is for everyone to learn what they love,” Mukakarisa said.