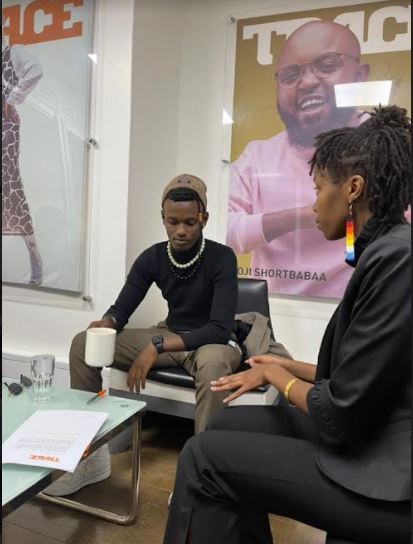 Malaika famed singer Yvan Buravan is currently in neighbouring Nairobi together with his team looking for the opportunity in Kenya’s music industry to expand his music career. 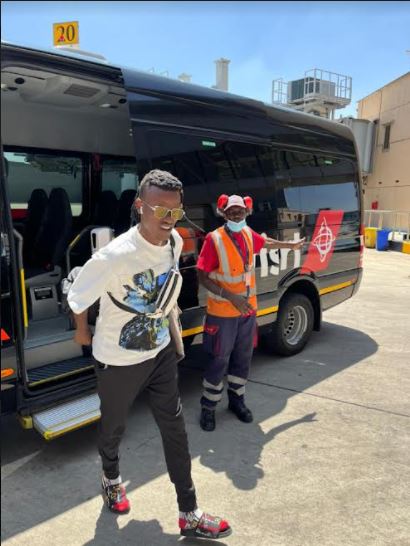 The RFI’s Prix Decouvertes champion posted a videos and pictures of him visiting entertainment-based media houses like Trace Africa and Boom Play studios.

It’s not yet clear whether Yvan Buravan has already secured a collabo with Kenyan artists, but according to his close pals, he specifically flew to Nairobi to promote his newly launched album Twaje.

Among hits on his newly released album include Impore featuring deejay Marnaud, who is also in Nairobi according to his social media posts.

Deejays have a big role in promoting music through their extensive connections, radio stations and night clubs, so it’s not by accident that the two met up in Nairobi.

Buravan is not a new name in Kenya’s music arena; he had various songs in previous years that were played over and over again in Kenya, songs like Just a dance, Si Belle and Aye Yee. 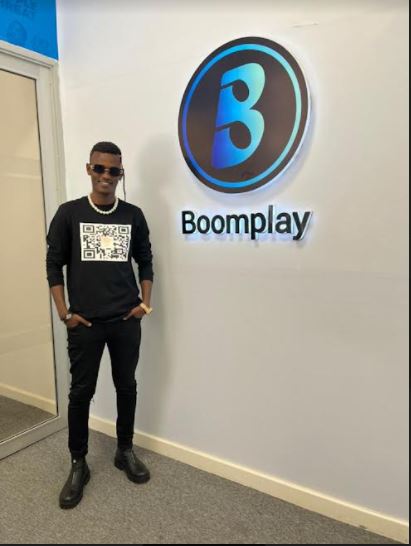 On the courtesy of RFI as the winner of Prix Decouvertes, Buravan toured in more than 15 African countries doing performances including the last show in Paris-France.

His latest song ‘I Love you Too’ is slowly taking over local airwaves despite being two weeks old.