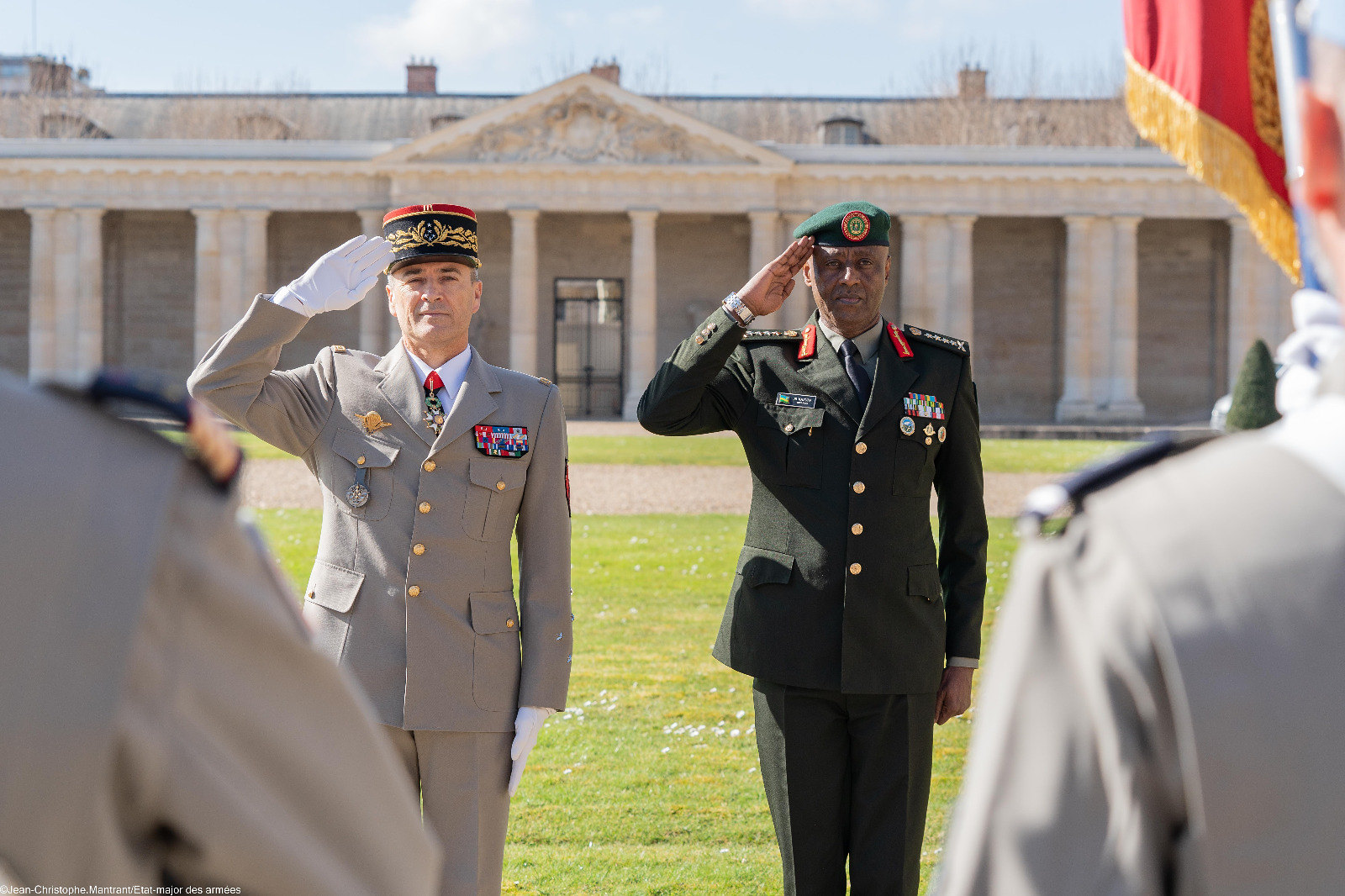 The Chief of Defence Staff of Rwanda Defence Force (RDF), Gen. Jean Bosco Kazura on Tuesday continued his 4-day visit in Paris with a number of meetings aimed at strengthening cooperation between Rwanda and France.

At the invitation of Gen Thierry Burkhard, Chief of Staff of the French Armed Forces, Gen. Kazura kicked off his official visit to France which will run from 14-17 March 2022.

Bilateral discussions are centered around opportunities to revive and strengthen Defence Cooperation in areas of mutual interest. Also discussed were regional and global security dynamics. Gen. Burkhard in a message said that talks with his Rwandan counterpart focused on peace and security in the central and eastern part of the continent. 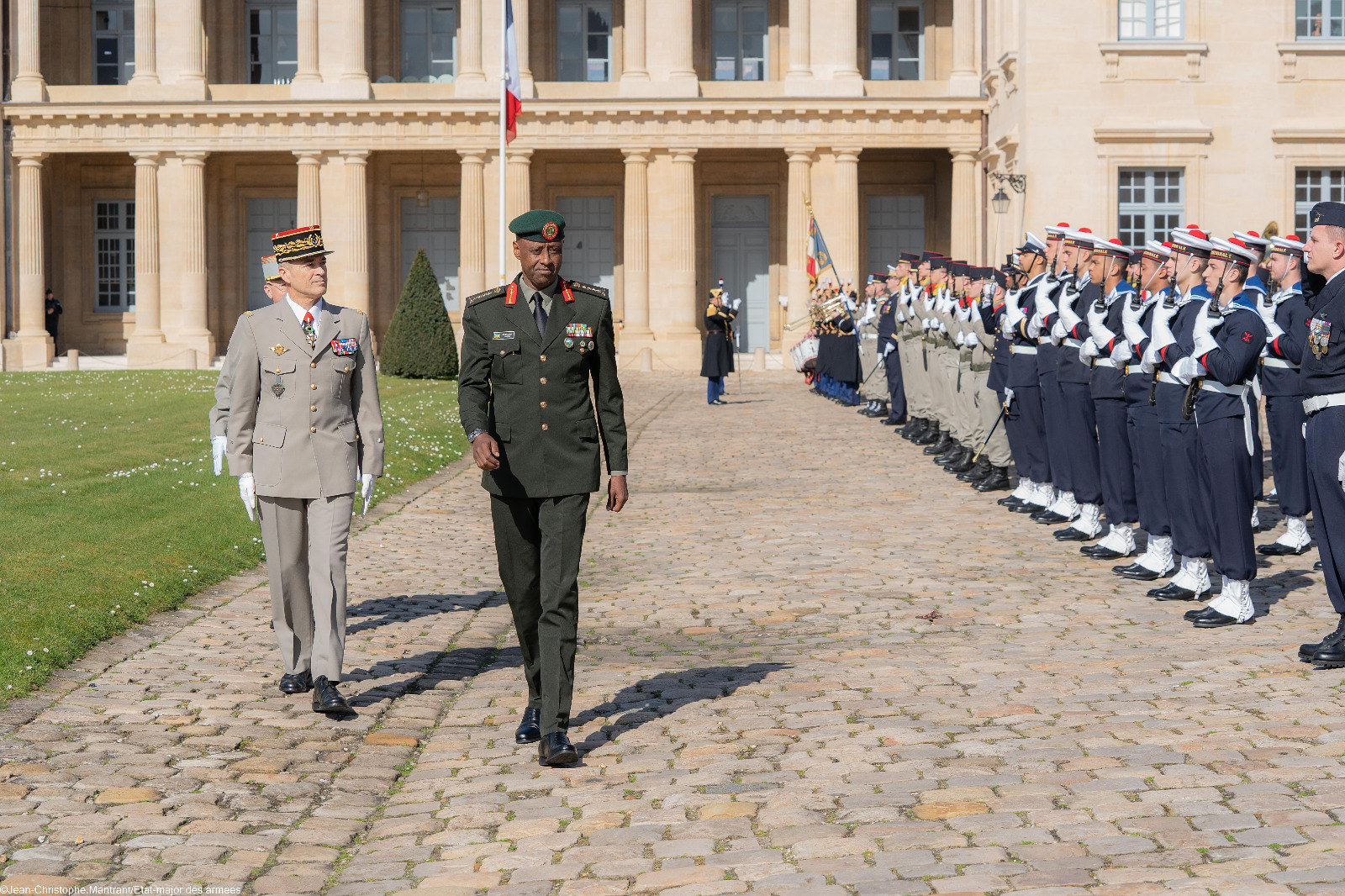 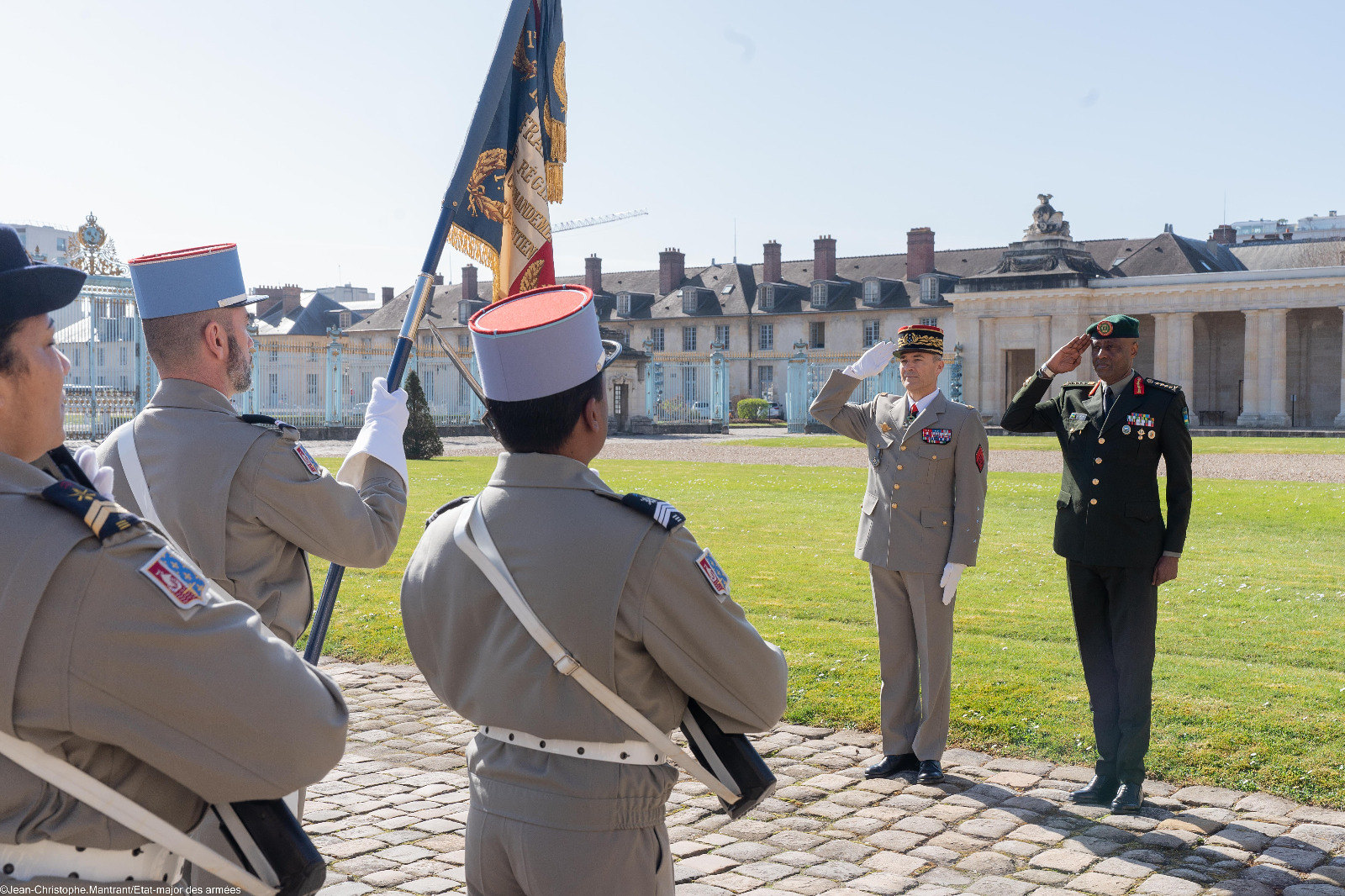 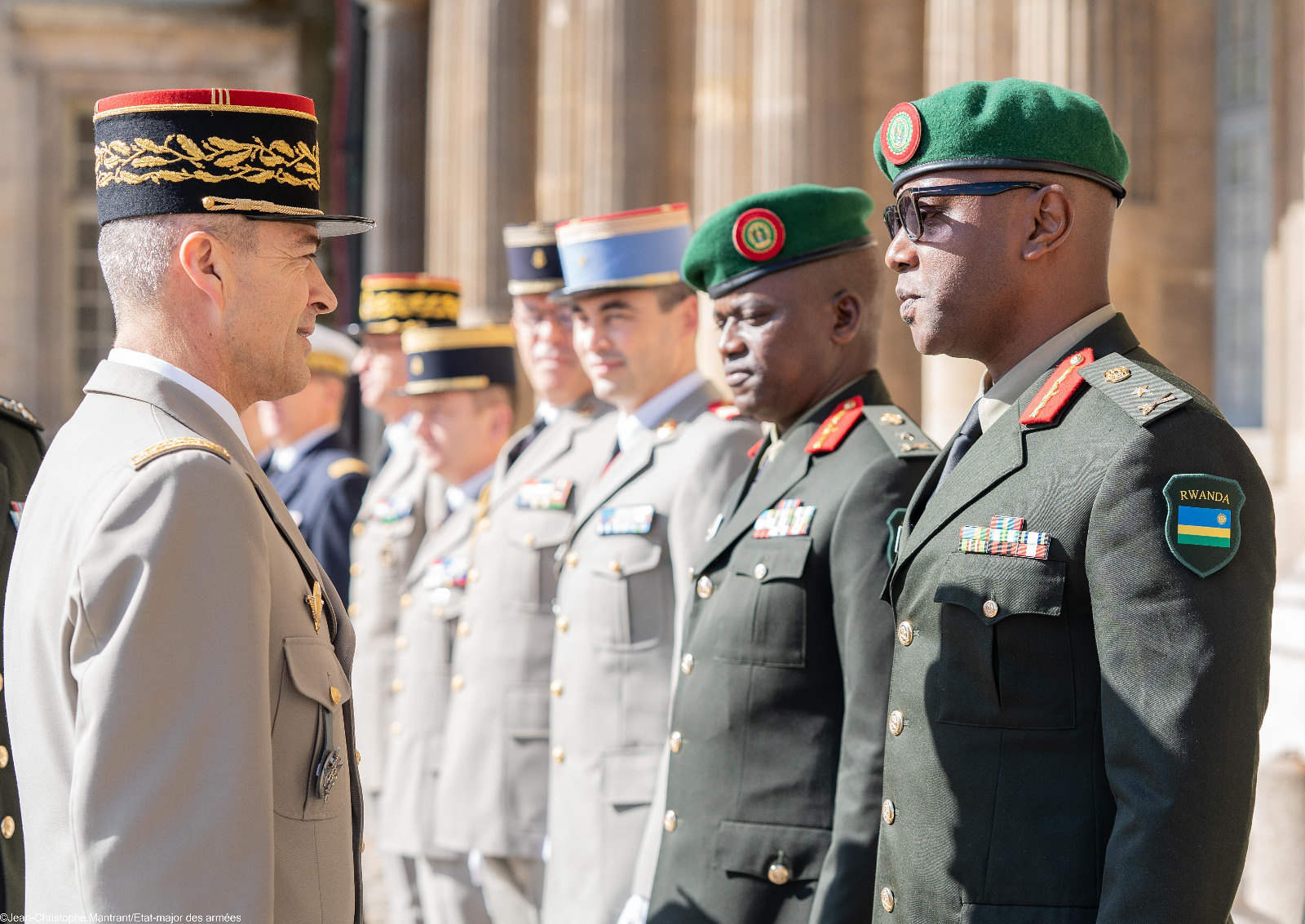 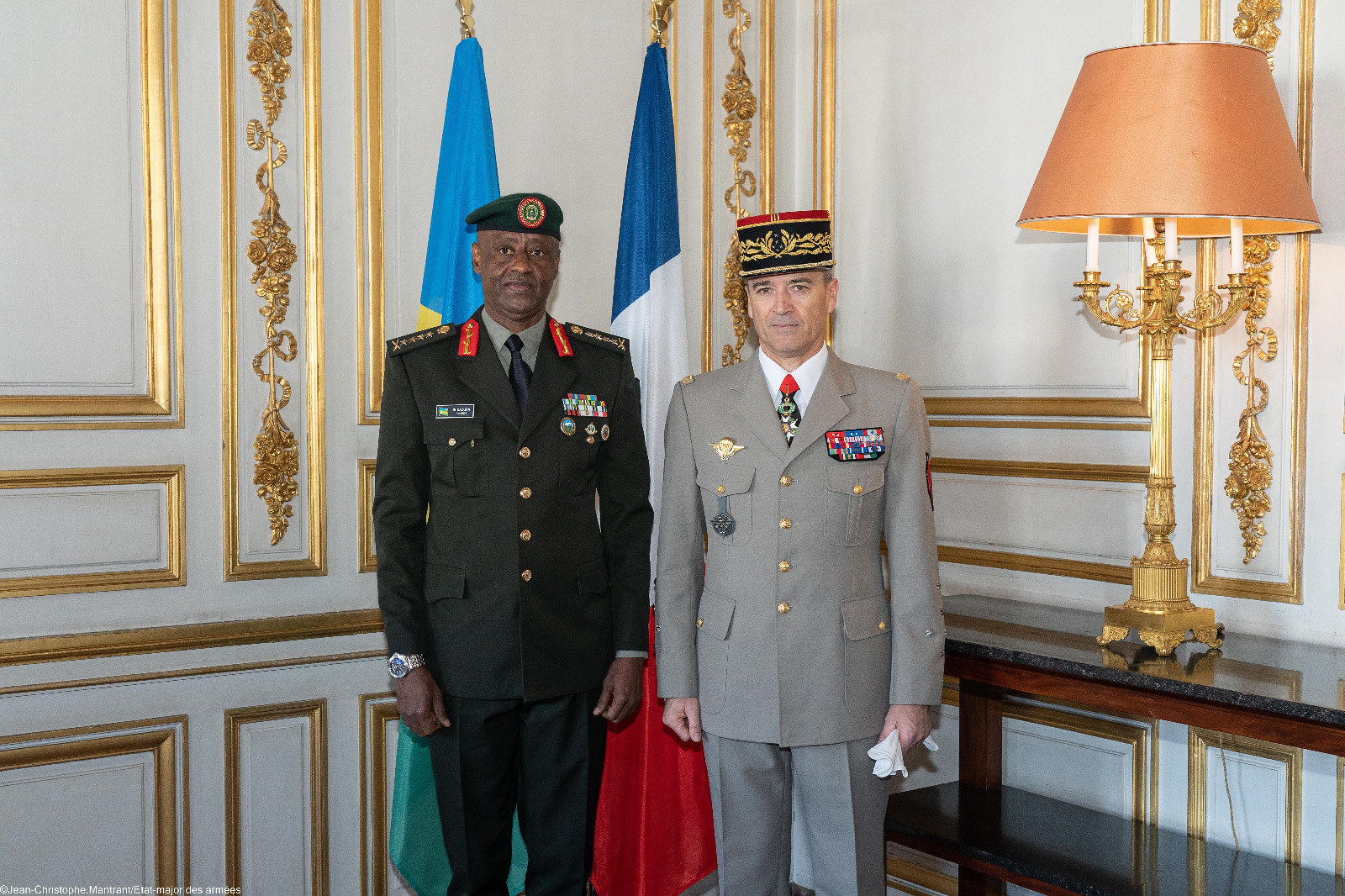 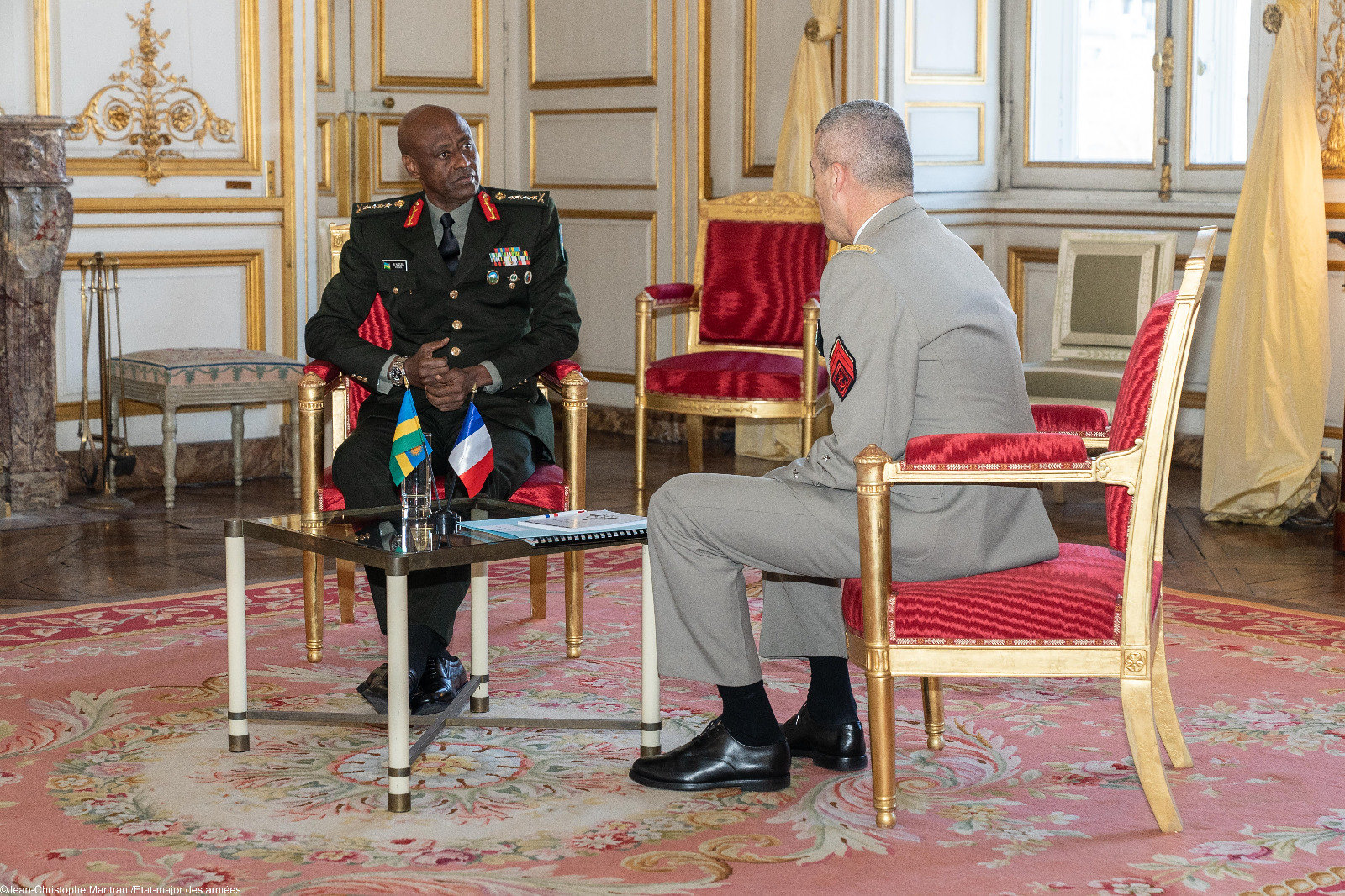 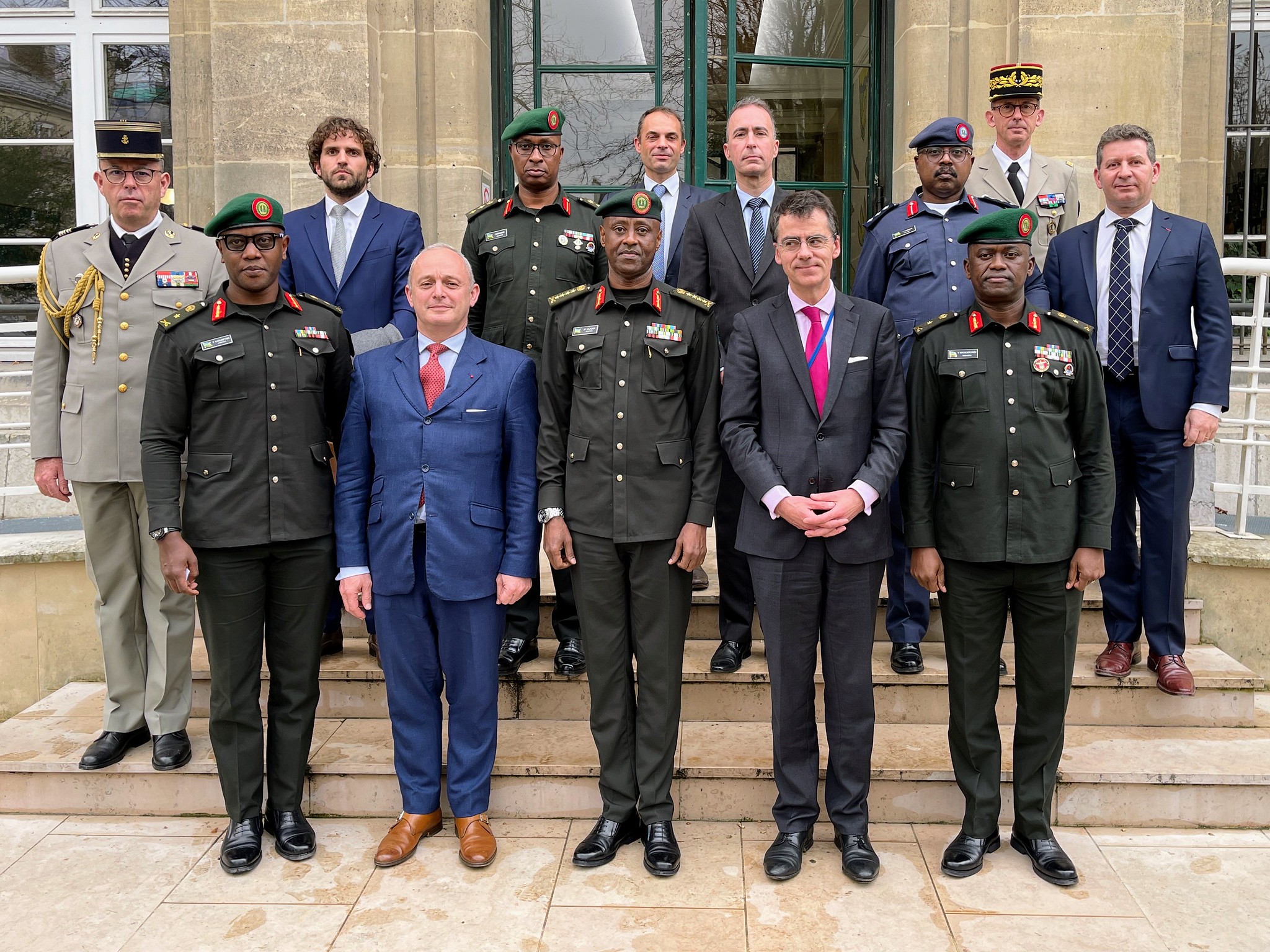 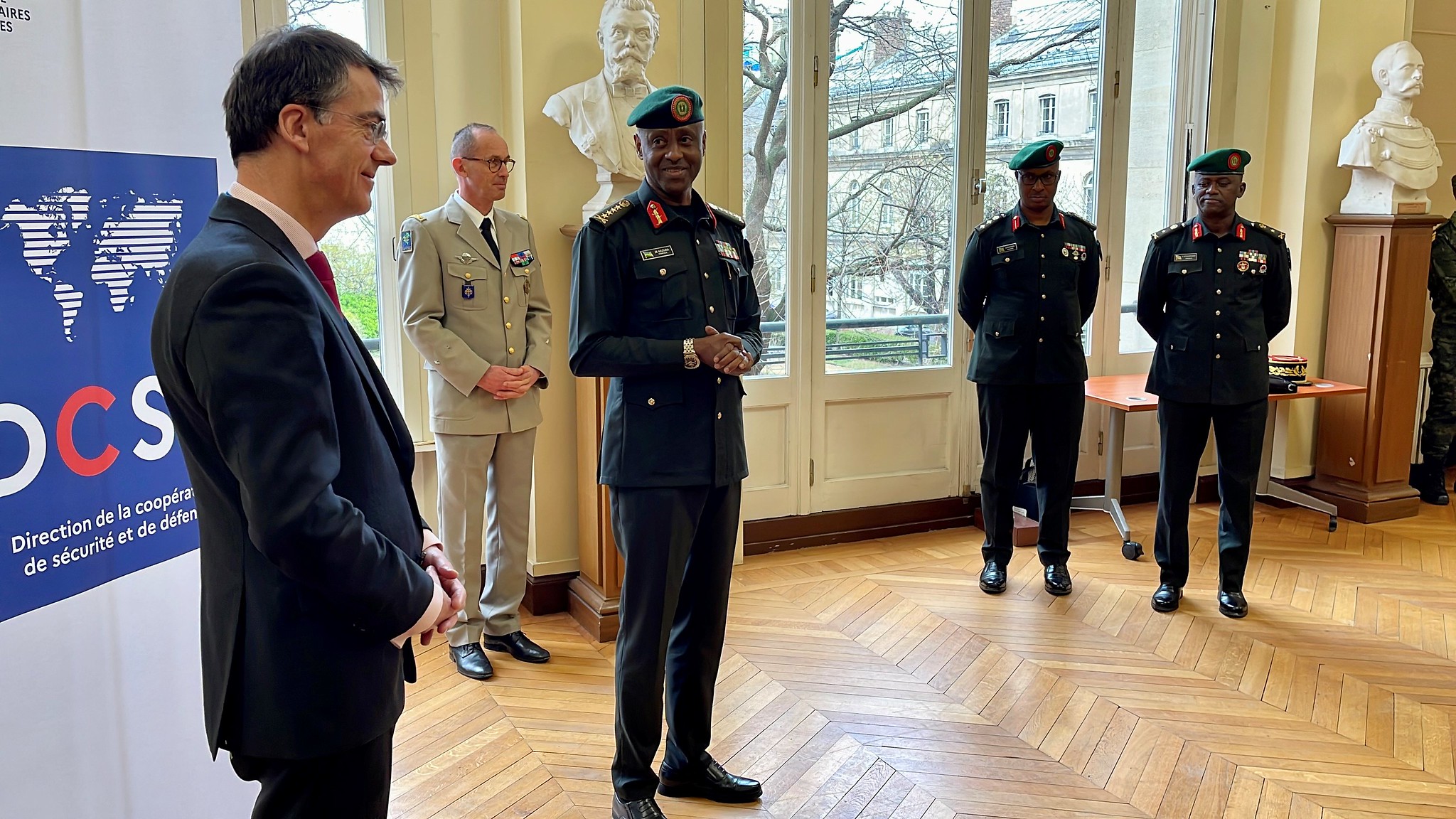