Home Society Inside a Lactating Room at AIF: Why All Organisations Need One
Society

Inside a Lactating Room at AIF: Why All Organisations Need One 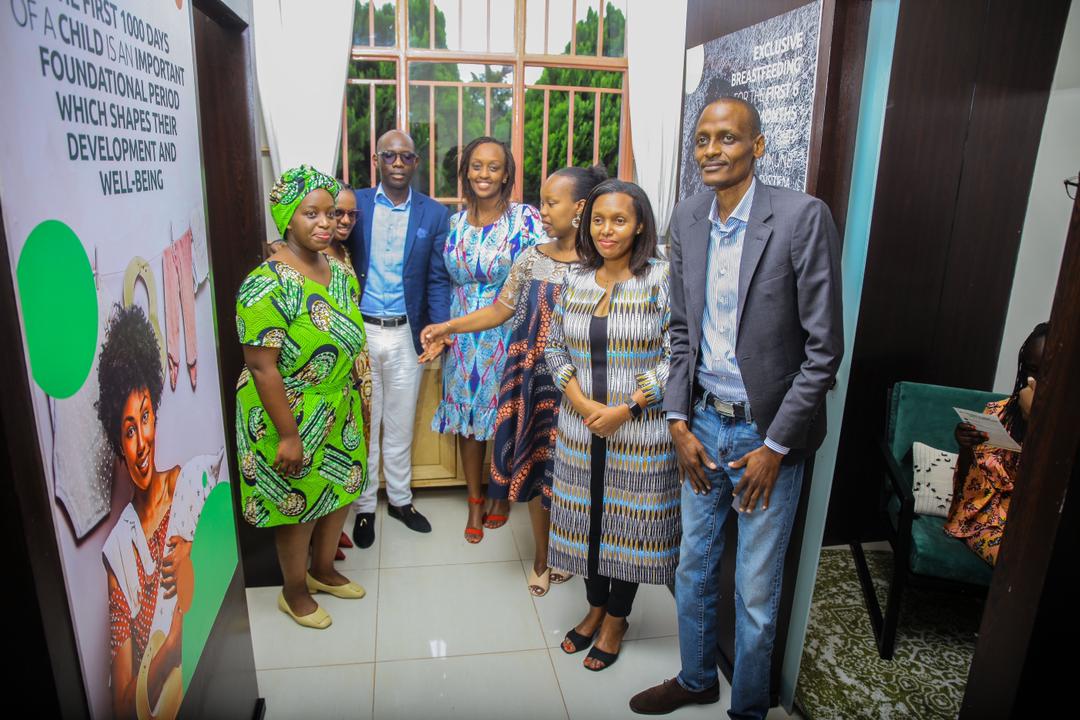 Being a lactating and working mother can be pretty hectic, especially if the baby is still at a very tender age. The quick trips back home to breastfeed and back to work can be truly exhausting.

In July 2020, UNICEF published a global guide for employers dubbed ‘Breastfeeding support in the workplace’, stating that Breastfeeding is key to the comprehensive development of children, for mothers and society.

UNICEF and the World Health Organisation (WHO) say that breastfeeding support is crucial as breastfeeding nourishes and provides all children with the best start in life. Breast milk acts as a baby’s first vaccine, providing critical protection from diseases and even death.

However, not so many workplaces, whether it is in Rwanda, the region or globally, have heeded to this call, but some corporates are doing so.

A case in point is Africa Improved Foods (AIF), the manufacturer and supplier of high- quality and nutrient-rich complementary foods, which unveiled a lactating room at its facility located in the Kigali Special Economic Zone (KSEZ).

Friday, March 11 was a happy day for women who work with AIF as they officially launched the room, even more symbolically in the month when the woman is celebrated.

Ahmed Sylla, the AIF Country Manager, said that as proponents of good nutrition, they decided to establish the lactating room to give breastfeeding mothers who work with the organisation the opportunity to give their children the best start in life.

“As partners in the nutrition industry, we advocate for exclusive breastfeeding at least for the first six months of life or for as long as possible. This is in line with the WHO and UNICEF recommendations,” Sylla said. 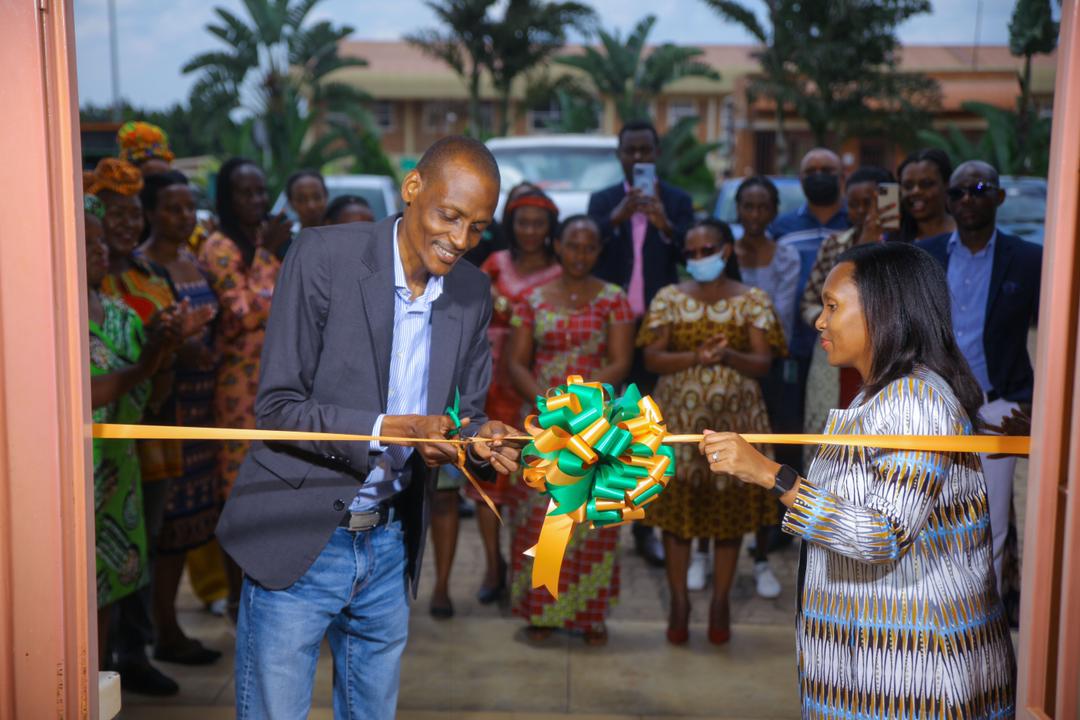 AIF Country Manager Ahmed Sylla and the Human Resource Manager, Gloria Ngabire, cut the ribbon at the opening of the lactating room.

Sylla said that they came up with the idea after realising the rigours of breastfeeding lactating mothers go through, sometimes finding themselves highly stressed and exhausted trying to sustain breastfeeding and continue working at the same time.

Surprisingly, even without putting a figure, it is not a heavy investment needed for workplaces to establish a lactating room as it only requires a few comfortable seats, a cubicle or two (depending on the resources), a sink for proper hand sanitation, a fridge and a microwave.

Without any luxuries or having to rent a room, assuming that an organisation can utilise existing space, even as little as Rwf2m can establish a modest lactating room, comfortable enough for mothers to go about their breastfeeding business safely.

So, what is lacking? The will, according to Sylla, who encourages all employers to think about the benefits of a lactating room and the difference it can make, not only for their employees and most importantly, for the babies for whom breastfeeding is a right. 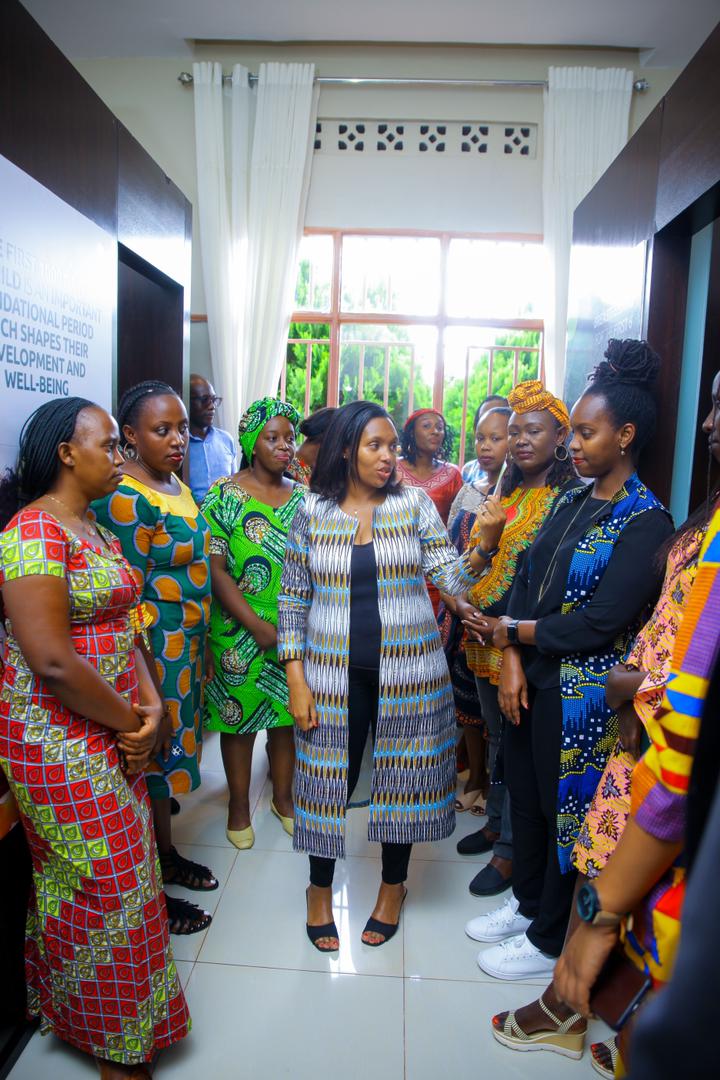 Happy women: AIF women celebrated the opening of the lactating room- a move the organisation believes should lead to a mindset change among other employers.

According to Gloria Ngabire, the Human Resource Manager at AIF, the lactating room will serve as a comfortable space for mothers at AIF to conveniently and privately express milk or breastfeed while at work.

“It is well equipped, clean, and cosy for both the mother and their little ones. This idea stemmed from being a big player in the nutrition space and part and parcel of the Scaling up Nutrition (SUN Initiative in Rwanda),” Ngabire told KT Press doing a guided tour.

As long-term advocates of nutrition and exclusive breastfeeding for the first six months of life, and for as long as possible, AIF thought it would set the pace and in turn other corporates and organisations would follow suit and lead to a mindset change.

“By setting up a Mother’s a Room here at AIF, our aim is to promote a culture of breast feeding as it is paramount to the good development of children and society,”

Ngabire said AIF couples that with teaching new and young mothers about what their babies should eat as solids after 6 months and the importance of the right nutrition in the first 1,000 days of a child, which is where the complementary porridges the produce come in. 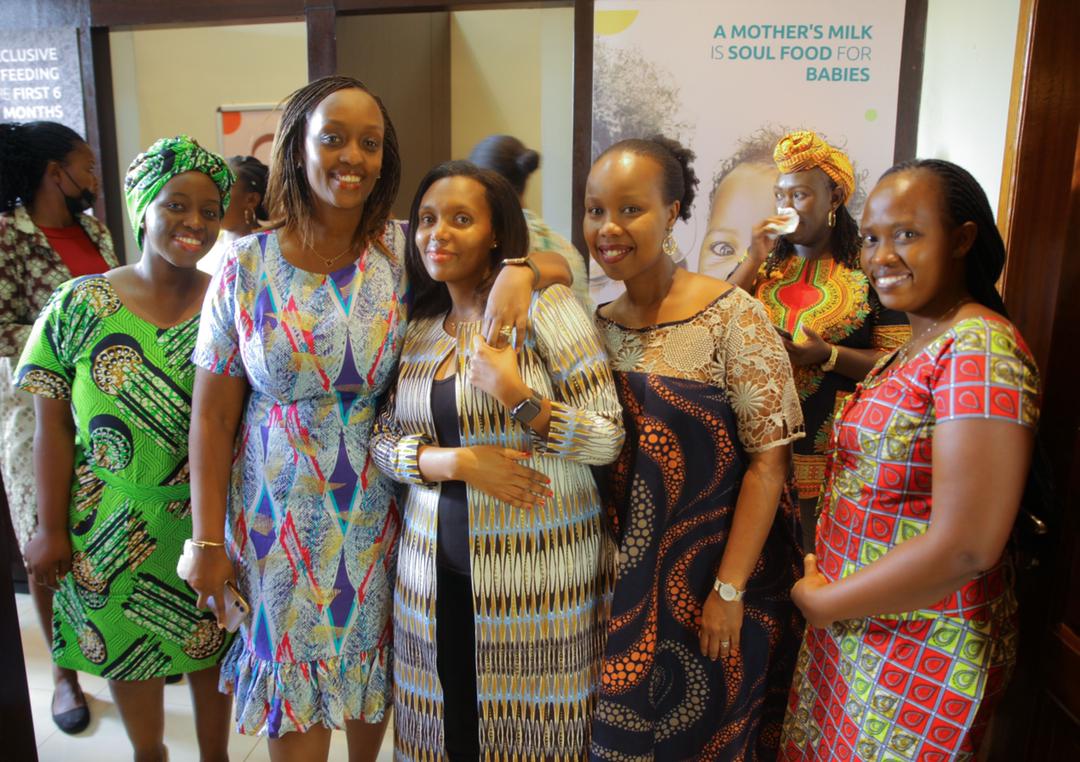 The opening of the lactating room was a fun day.

Ngabire emphasized that their range of products aren’t breast milk substitutes, which is why even as the manufacturers they encourage breastfeeding.

She said the room will address challenges the mothers were going through after returning to work from their maternity leave, including the complexity of driving home to breastfeed and back to work or improvising to find a private place to express.

“This will definitely ease the transition between the early motherhood days and the first days back to work,” Ngabire adds.

According to WHO and UNICEF, breastfeeding allows for secure attachment, cognitive development and reduces the burden of childhood and maternal illness, lowering health care costs, creating healthier families and strengthening the development of societies.

Through the adequate scaling-up of breastfeeding to recommended levels, the lives of more than 820,000 children younger than 5 years old could be saved and 20,000 cases of breast cancer could be prevented annually.

Despite these clear benefits, research has found that returning to work without adequate support mechanisms can hamper optimal breastfeeding practices.

UNICEF and WHO say the provision of workplace breastfeeding rooms, paid nursing breaks and an enabling breastfeeding environment and culture are low-cost interventions that can contribute to improve breastfeeding, job productivity and employee retention.

“Governments, businesses, civil society and families can work together to protect and facilitate this practice to protect women’s health and ensure that children are able to survive and thrive,” the global guide reads. 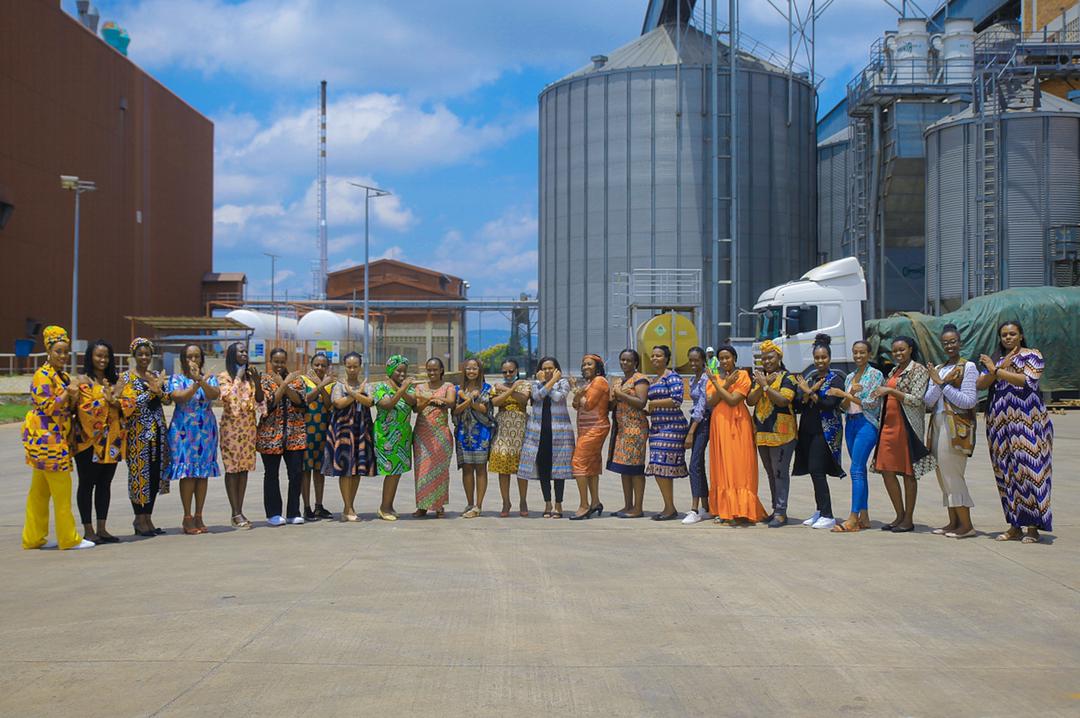 AIF believes the move will encourage other employers to establish the lactating rooms in their premises.