Kagame, Kainerugaba, Turn To Ancient Tradition To Seal A Bond Of Friendship 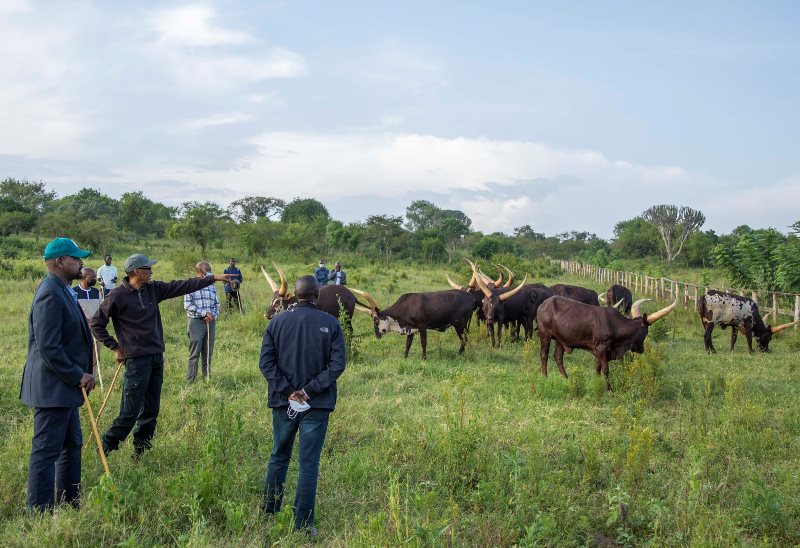 With a highly symbolic gesture, which traditionally, creates a bond between individuals, families and even nations, President Kagame recognises a younger man’s efforts to bring harmony, where older heads have sowed discord. Will the encouragement yield the desired results?

As always, twitter was next to know, after the principles. “Me and my uncle, have decided on another meeting…” or words to that effect, tweeted, Lieutenant-General, Muhoozi Kainerugaba, and within a few days, he was back in Kigali, for further discussions to resolve “outstanding issues” in relations between Rwanda and Uganda.

It is now close to four years, since when responding to a journalist’s question about the soured Rwanda Uganda relations, President Kagame, said that Rwanda was ready to negotiate, whenever Uganda wished. And if they did not want to negotiate, that was all right too. 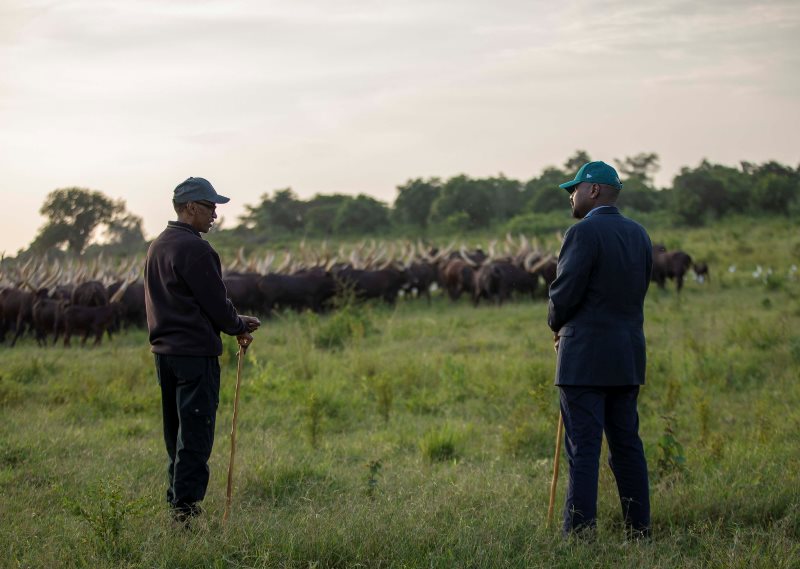 President Kagame(L) and his guest Gen. Muhoozi Kainerugaba who has concluded his three day visit to Rwanda

Earlier still, in a speech, the President had remarked wryly, that “I have learned to be more diplomatic these days…” Indeed, he has. Otherwise, he might have stated outright, that there really was no issue between Rwanda and Uganda, the issue was rather, Uganda’s machinations against Rwanda.

He might have added that since it was in Uganda that the issues were created, there was little more Rwanda could do, beyond waiting for Uganda to rethink what it was doing.

Much has been written about these issues, and they need not be reprised here, but we know that Rwanda did indeed wait patiently, until the overture from General Kainerugaba. And we know that true to his word, President Kagame was ready to not only receive, but respond to these overtures.

With his return for further negotiations, formalities at state house over, the visit took on a more private, personal complexion, as President Kagame invited his guest to his private residence, where he also has a farm. 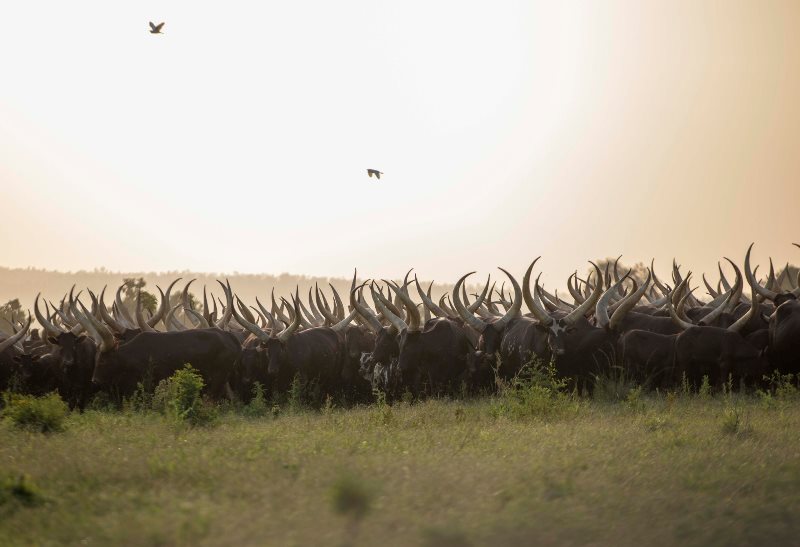 There is something touching about the relationship between President Kagame, and General Kainerugaba. The ever effusive general, who by all evidence, is a man who wears his heart on his sleeve, has made his admiration of President Kagame, clear to anyone who might wish to know.

The more reticent Kagame, was never going to publicise his affection for his young admirer, instead, he went one better. He showed Kainerugaba the high regard in which he was held, and how greatly his efforts were appreciated, whatever the outcome might turn out to be.

In some African cultures, including Rwanda, and Ankole, in Western Uganda, from where Kainerugaba hails, cows are highly prized. President Kagame could not have chosen a more profound way of showing the approbation in which he held his visitor, than the gift of cows, and not just any cows, but Inyambo cows. In Kinyarwanda tradition, there is no Rwanda, without Inyambo cows.

Traditionally, in Rwanda, as in Ankole, the gift of cows, creates a bond between not only the giver and the recipient, but their families, from generation to generation. It is a tradition that survives modern times. You can still hear people swear by someone, who gave their ancestors cows. Not, by Jove, but by Kagame, Kainerugaba’s great, great, great grandchild, might say, one day.

When you were given cows, you were not only lifted out of poverty, given a means of survival, you were also lifted into a higher stratum of society.

More significantly, in this case, the giving of cows, is a sign of esteem, and affection. It is an affecting, paternal gesture, which will undoubtedly move the younger man deeply. 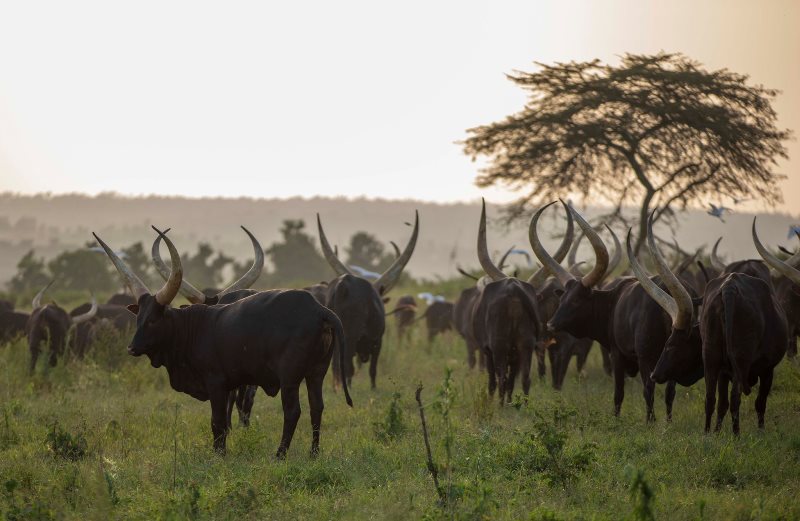 It is not the first time the ceremony, for it is in truth a ceremony, has taken place between Rwanda and Uganda. General Kainerugaba follows in the footsteps of his father, Uganda’s President Yoweri Museveni.

In 2011 the two heads of state, and their families, stood, in almost the exact same spot, looking over President Kagame’s herd of cattle, from which ten were given to his Ugandan counterpart. Not to be outdone, Museveni returned the gesture, with twenty cows, when President Kagame visited him, at his farm.

Although Uganda did show some good neighbourliness towards Rwanda, in the years that followed, it did not last. The ancestors would be appalled at what must now be acknowledged, as Uganda’s sustained intent, to destabilise its neighbour.

There can be no doubt that General Kainerugaba’s mediation efforts are genuine, in good faith. What remains at question, is whether those who sowed the seeds of discord in the first place, will allow him to have them uprooted, and harmony returned.

Calling All Creatives, Access Support And Training With Africa In Colours