President Paul Kagame on Friday held talks with Chadian President, General Mahamat Idriss Déby Itno, Chairman of the Transitional Military
Council and President of  Chad, during which they agreed to strengthen to ties between Rwanda and Chad.

President Mahamat Idriss Déby is on a two-day official visit to Rwanda.

The Office of the President said that the two Heads of State held a closed door meeting before bilateral talks with both delegations, discussing prospective areas of cooperation between the two countries. A General Cooperation Agreement was signed.

President Kagame said that Rwanda, having gone through a difficult and violent past, understands well the value of unity and reconciliation and the two countries can share experiences.

“Our experience as Rwandans, has shown us that reconciliation must indeed be an inclusive process. The General Cooperation Agreement, to be signed today,
is a chance to continue exchanging and sharing lessons, such as these, with each other,” President Kagame said. 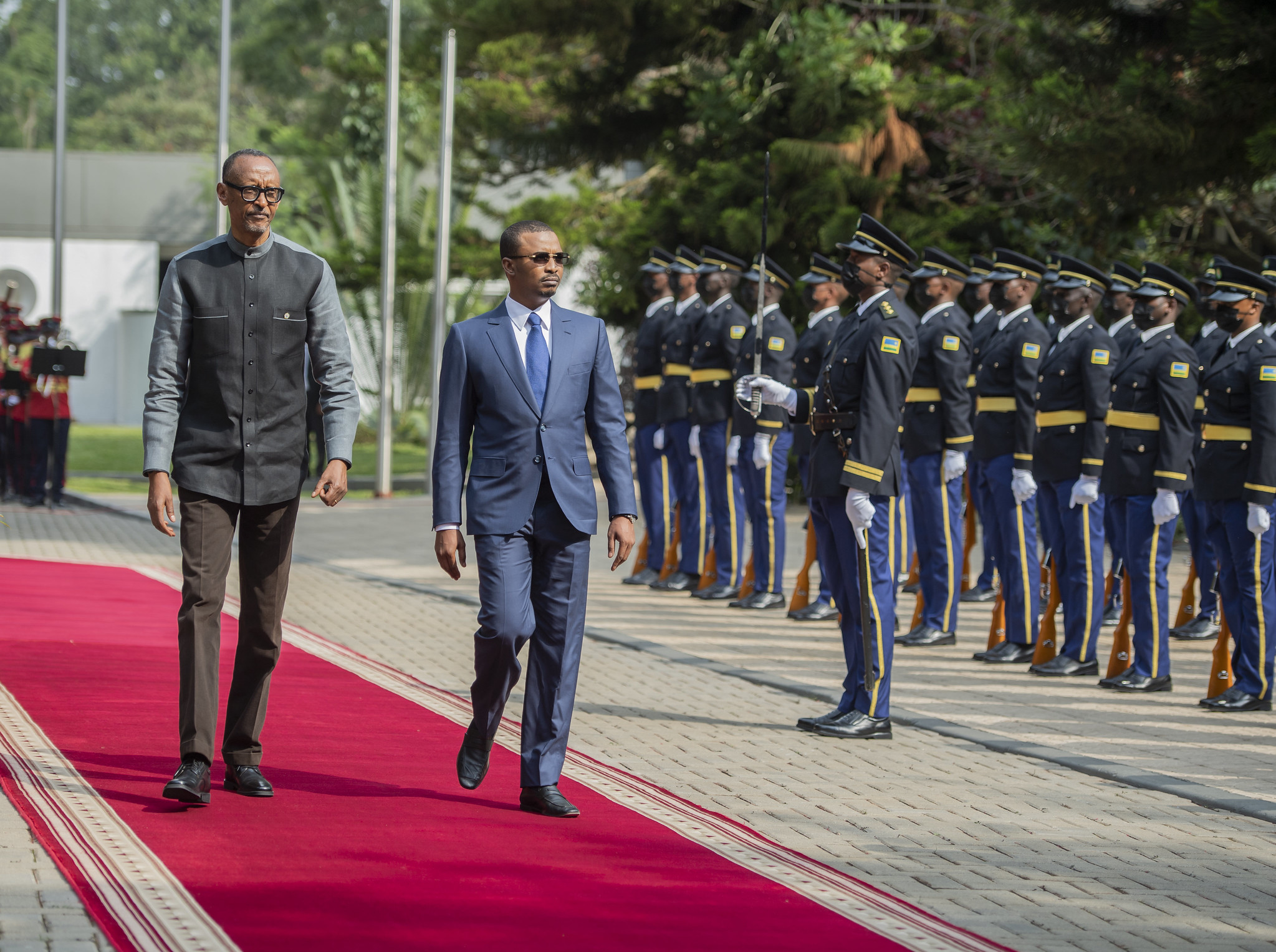 “This is the right time to strengthen our relations, and deepen our collaboration, in areas of mutual interest.” he added.

On his part, President Mahamat Idriss Déby Itno said said his country will learn more from Rwanda  and successfully steer out of the transition period.

“If our country is on the right path to peace and stability it is thanks to the solidarity of our brothers and friends and you are one of those close friends and brothers of Chad,”

“On behalf of Chadians I extend my sincere gratitude. Chad will gain a lot from this transitional period by taking lessons from the success that is Rwanda; the
success that has become what it is thanks to your leadership Mr President.” the Chadian leader said. 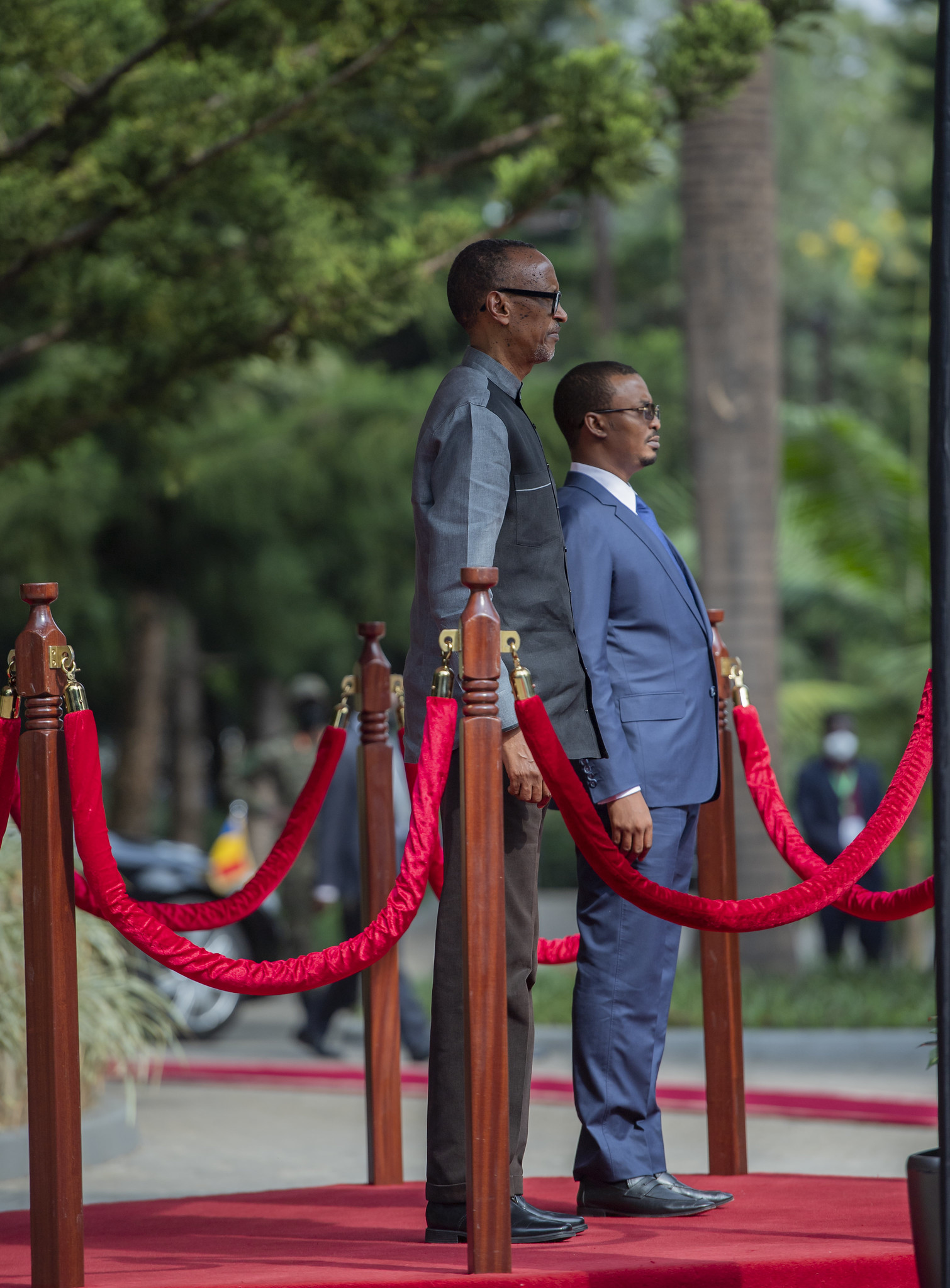 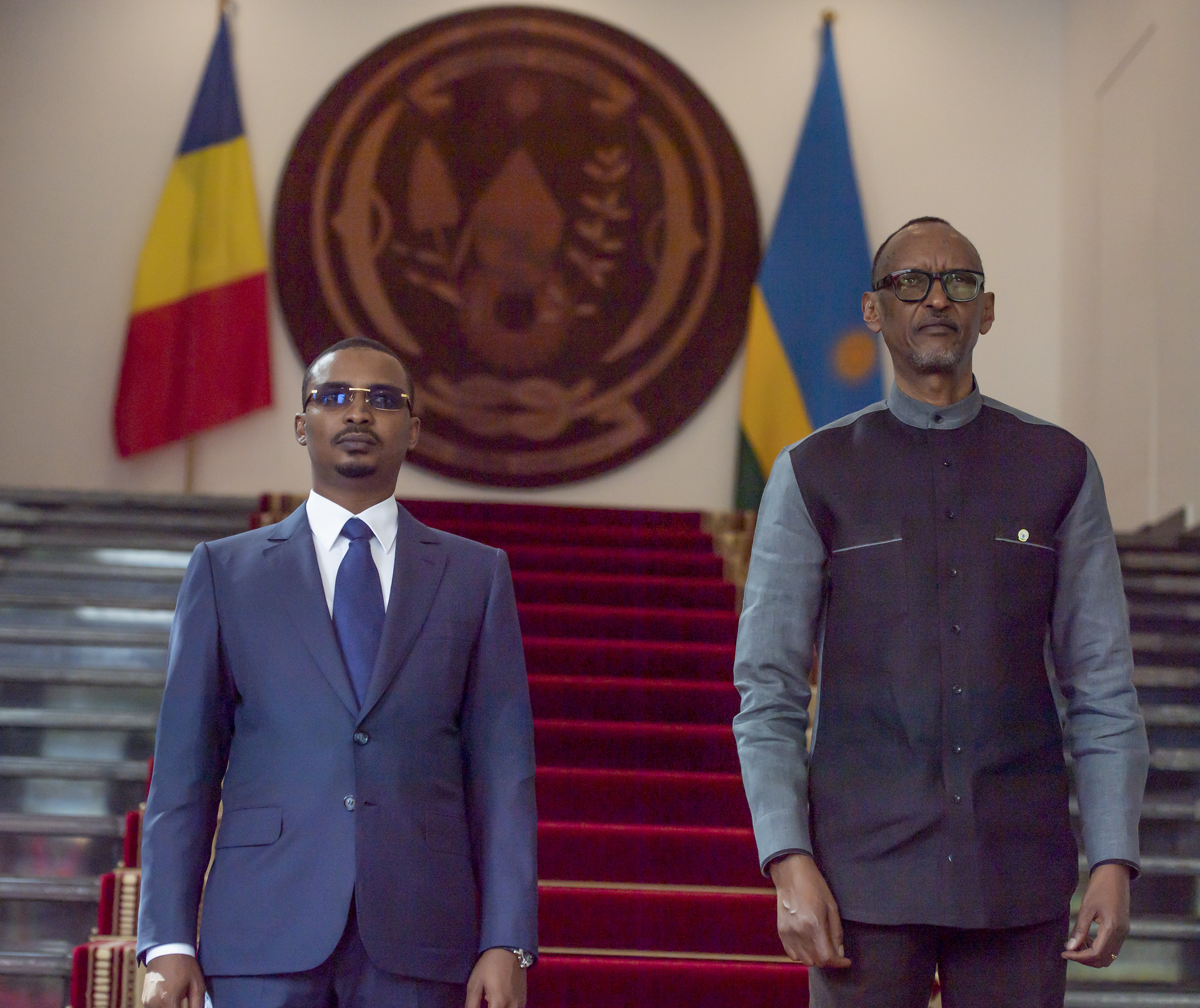 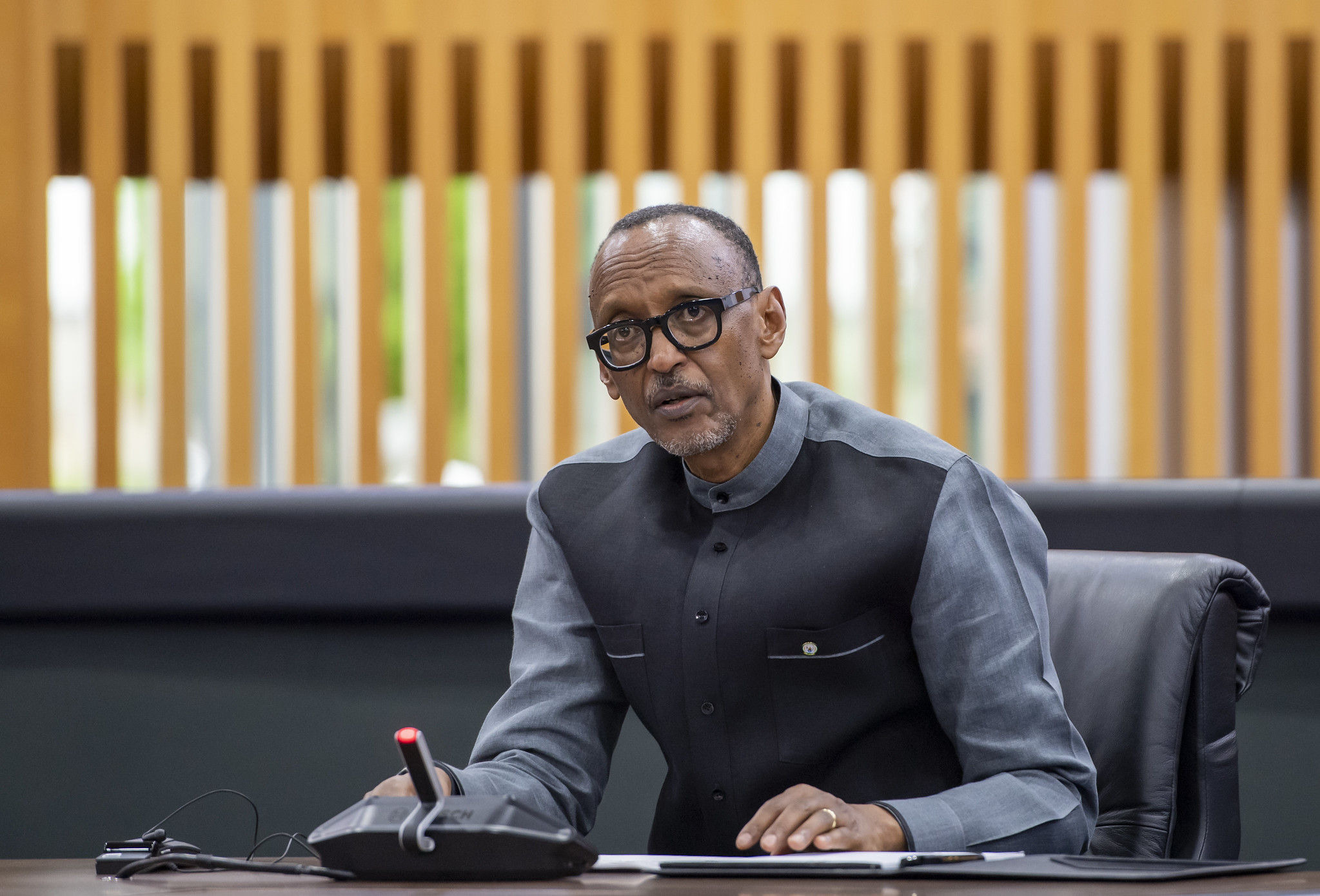 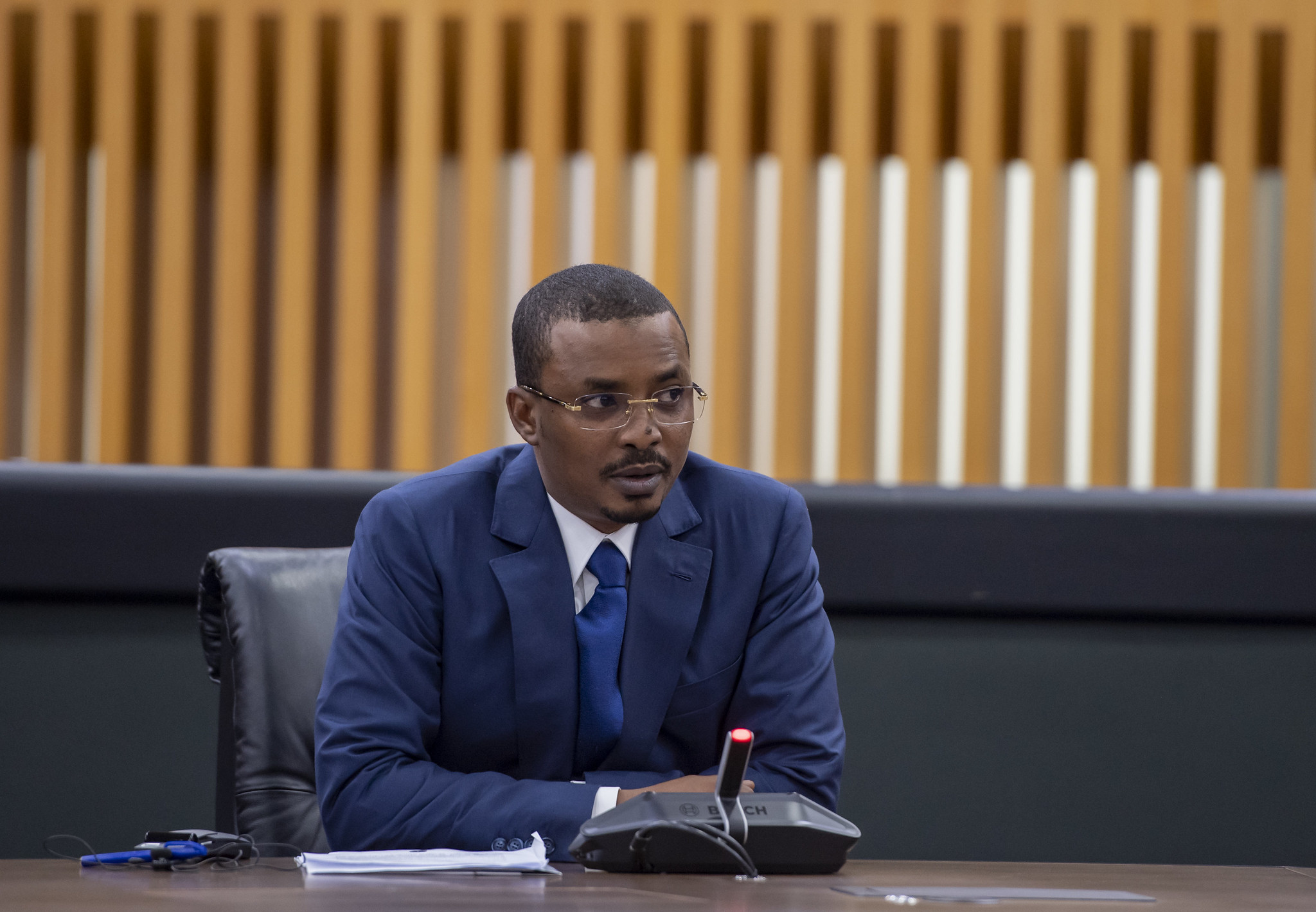 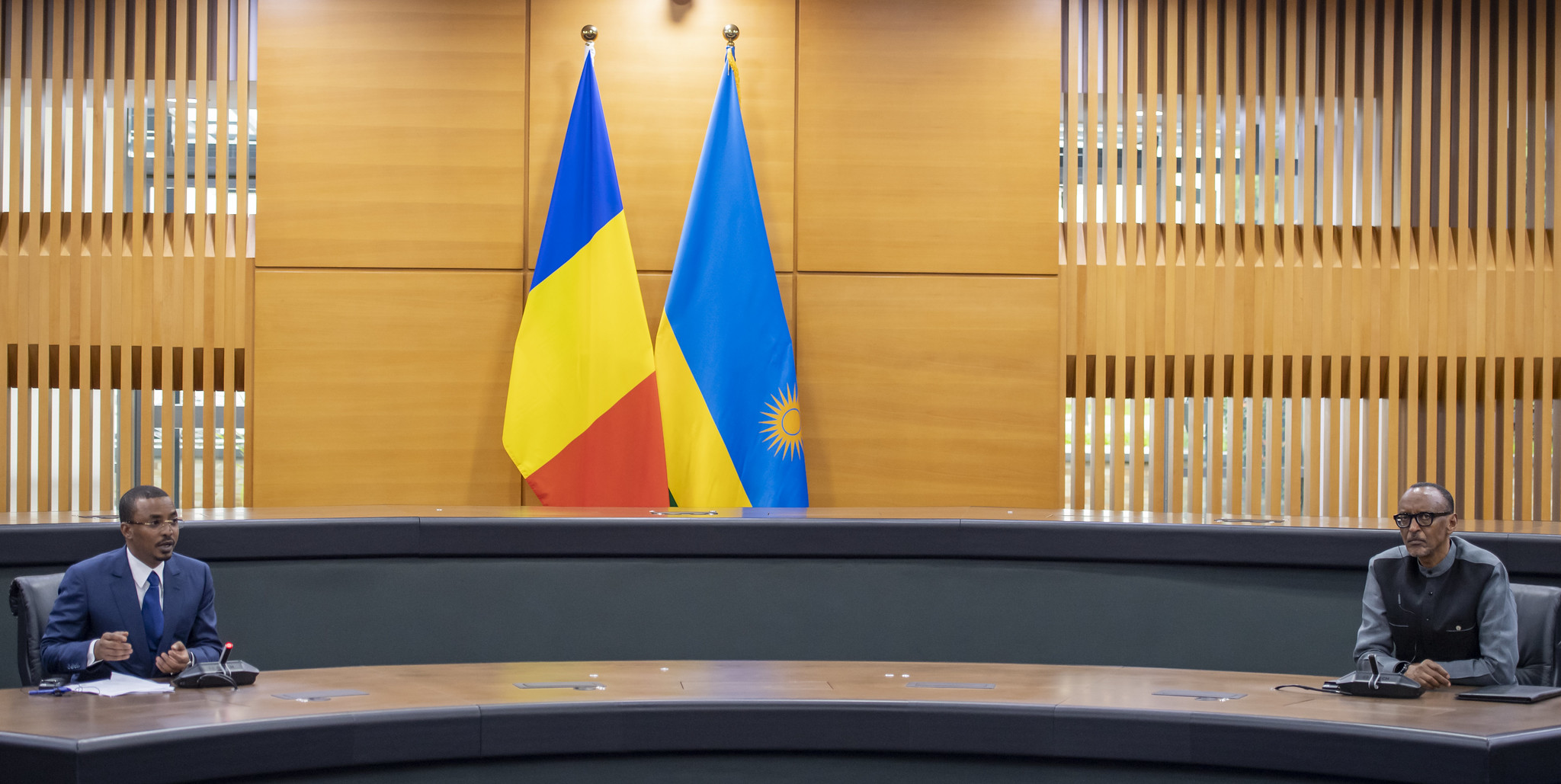 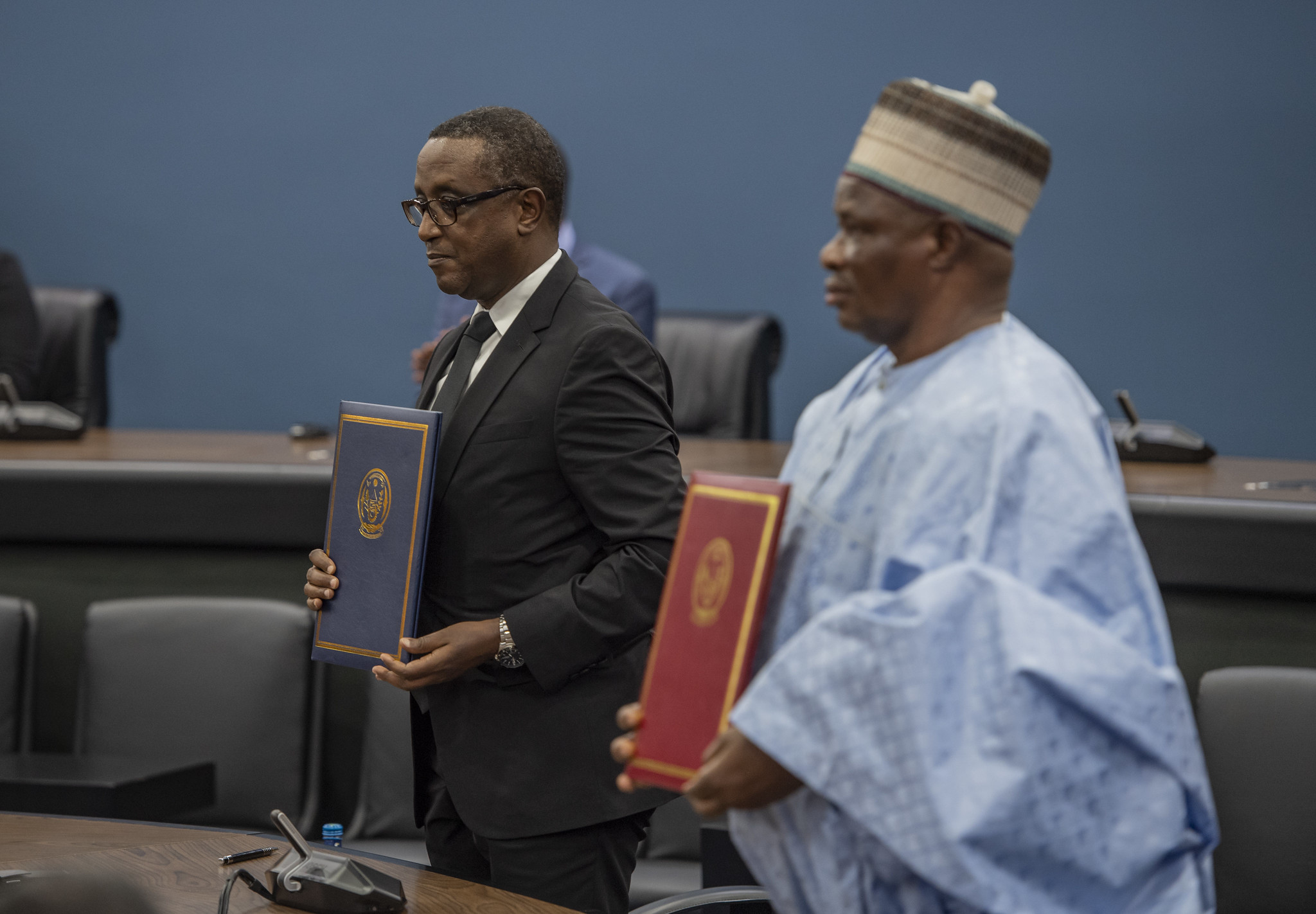 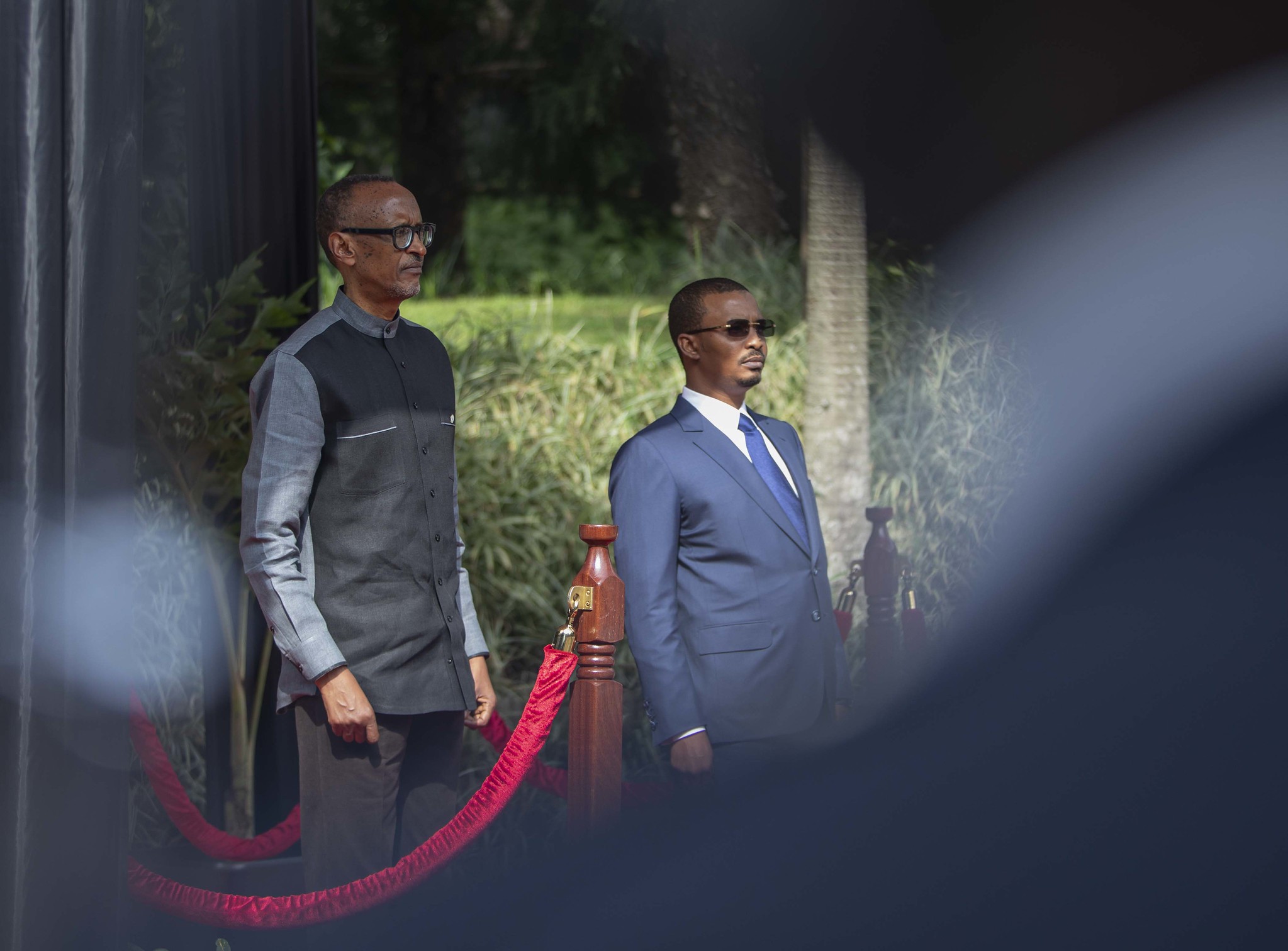 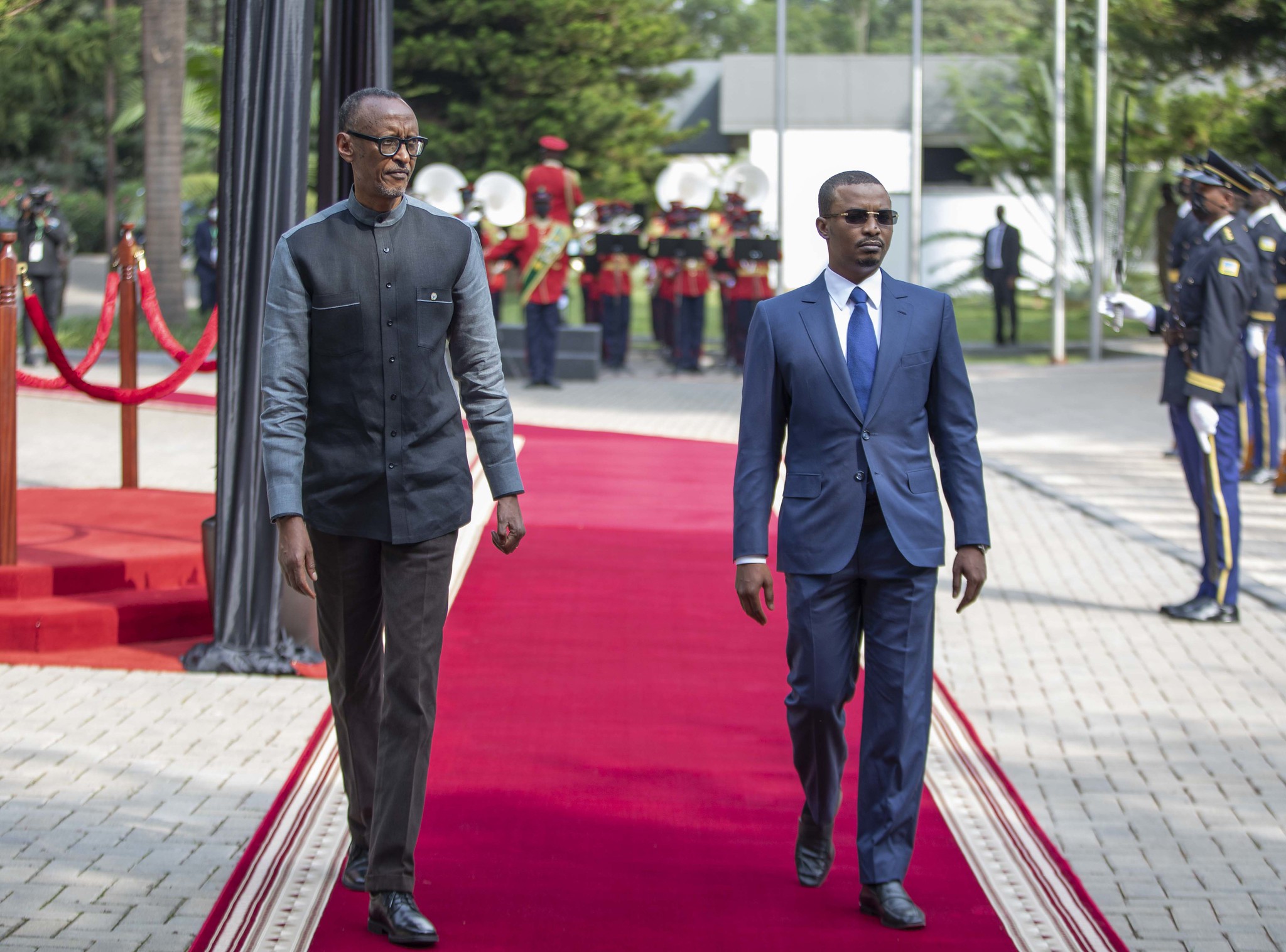 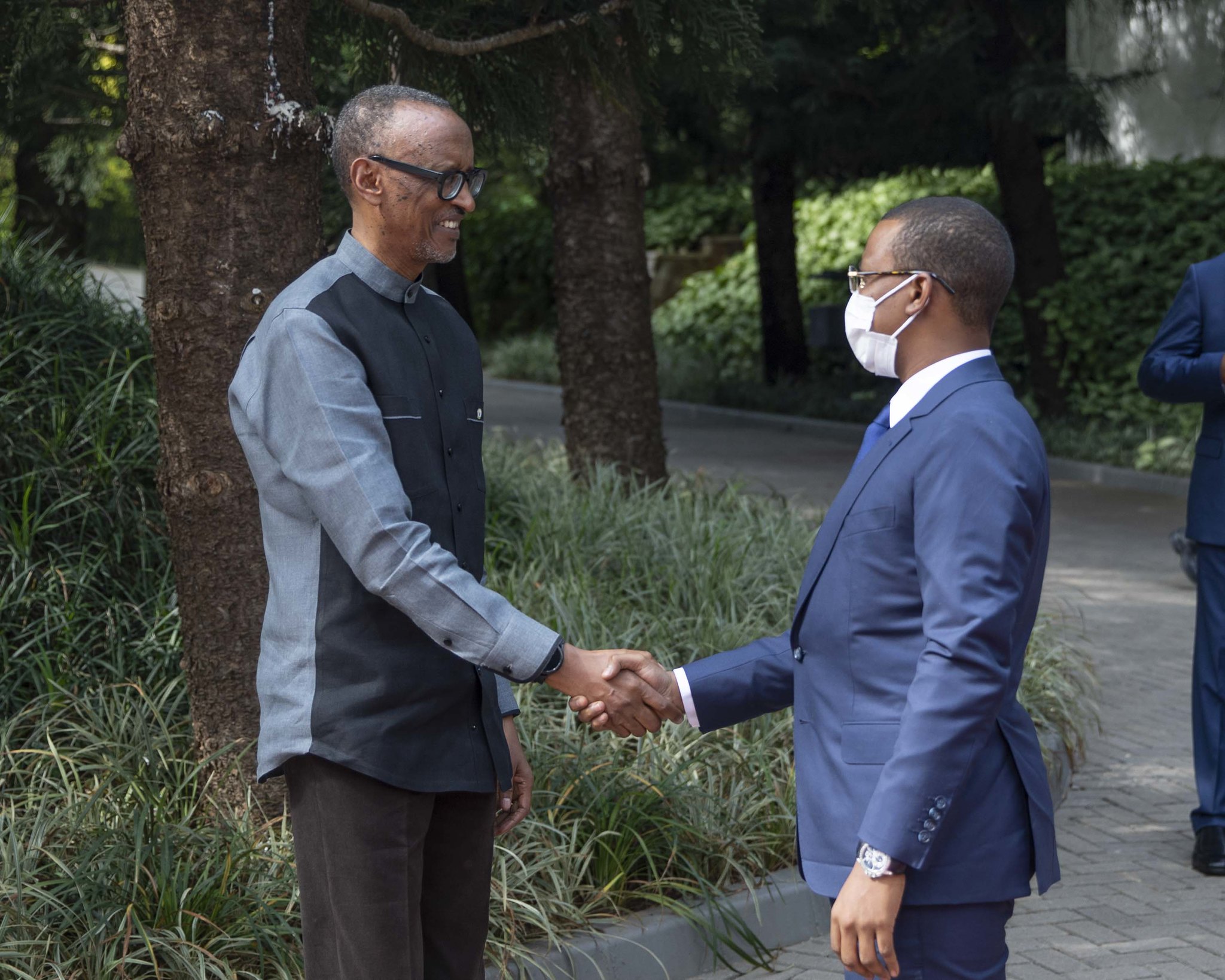 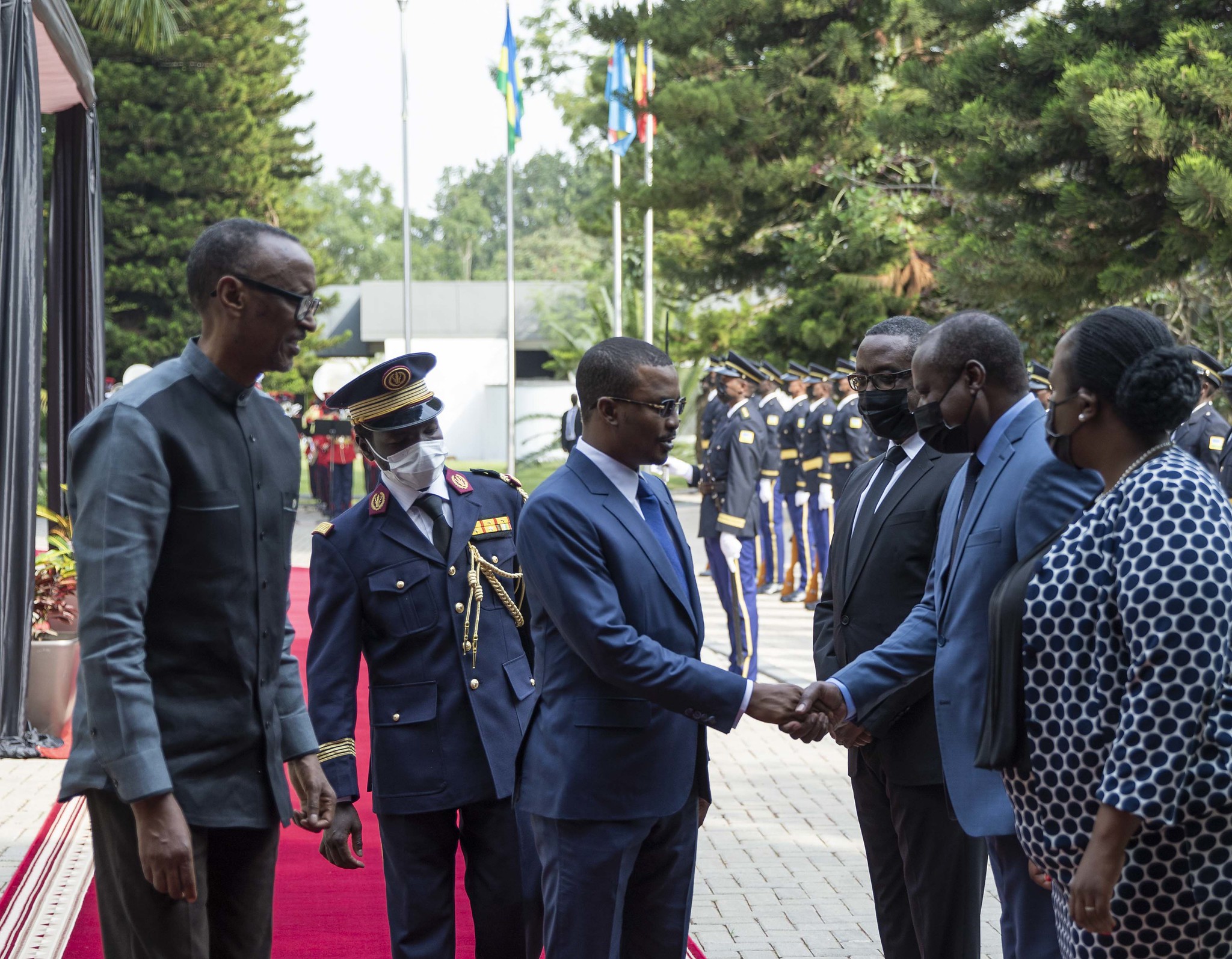 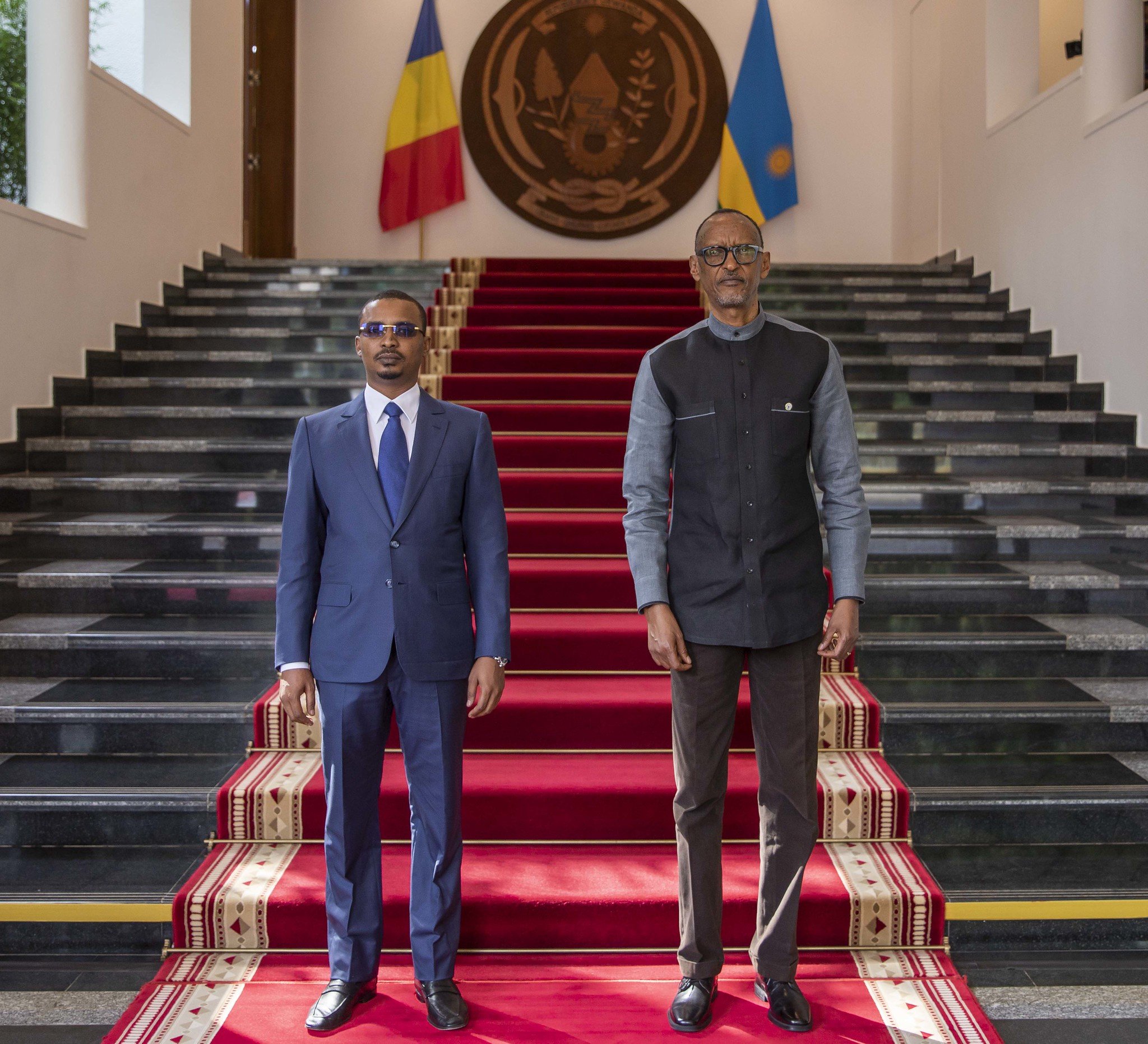 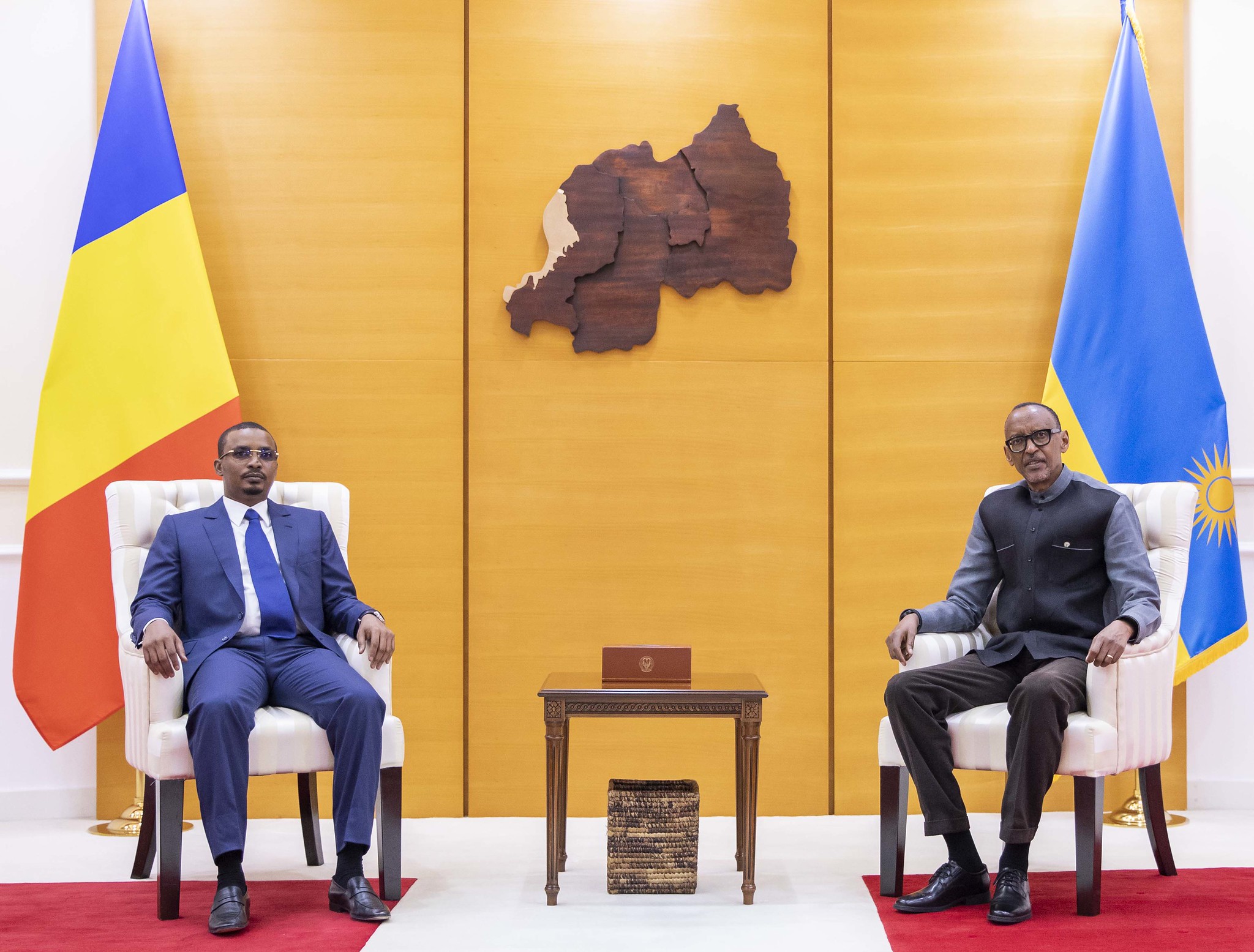 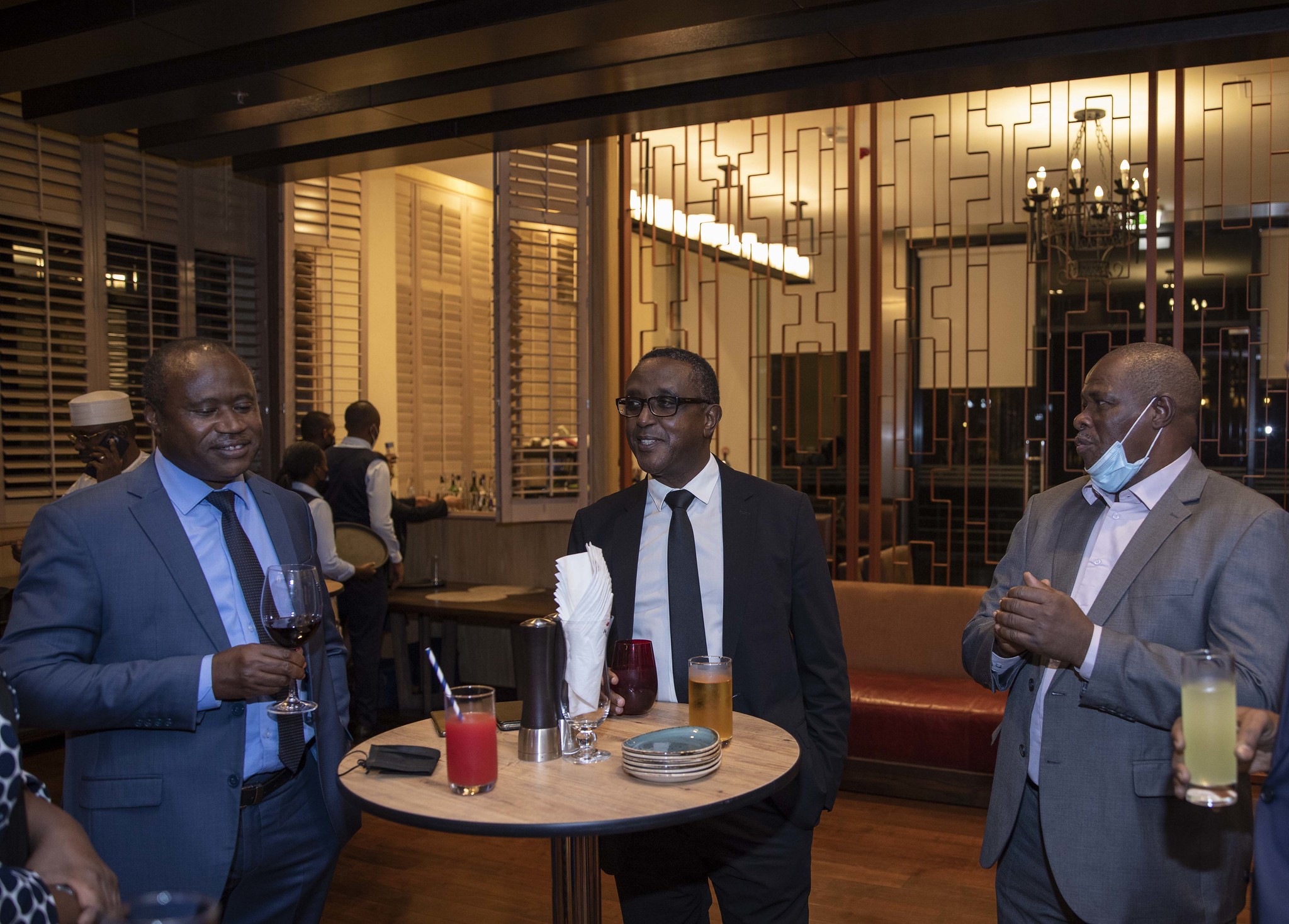 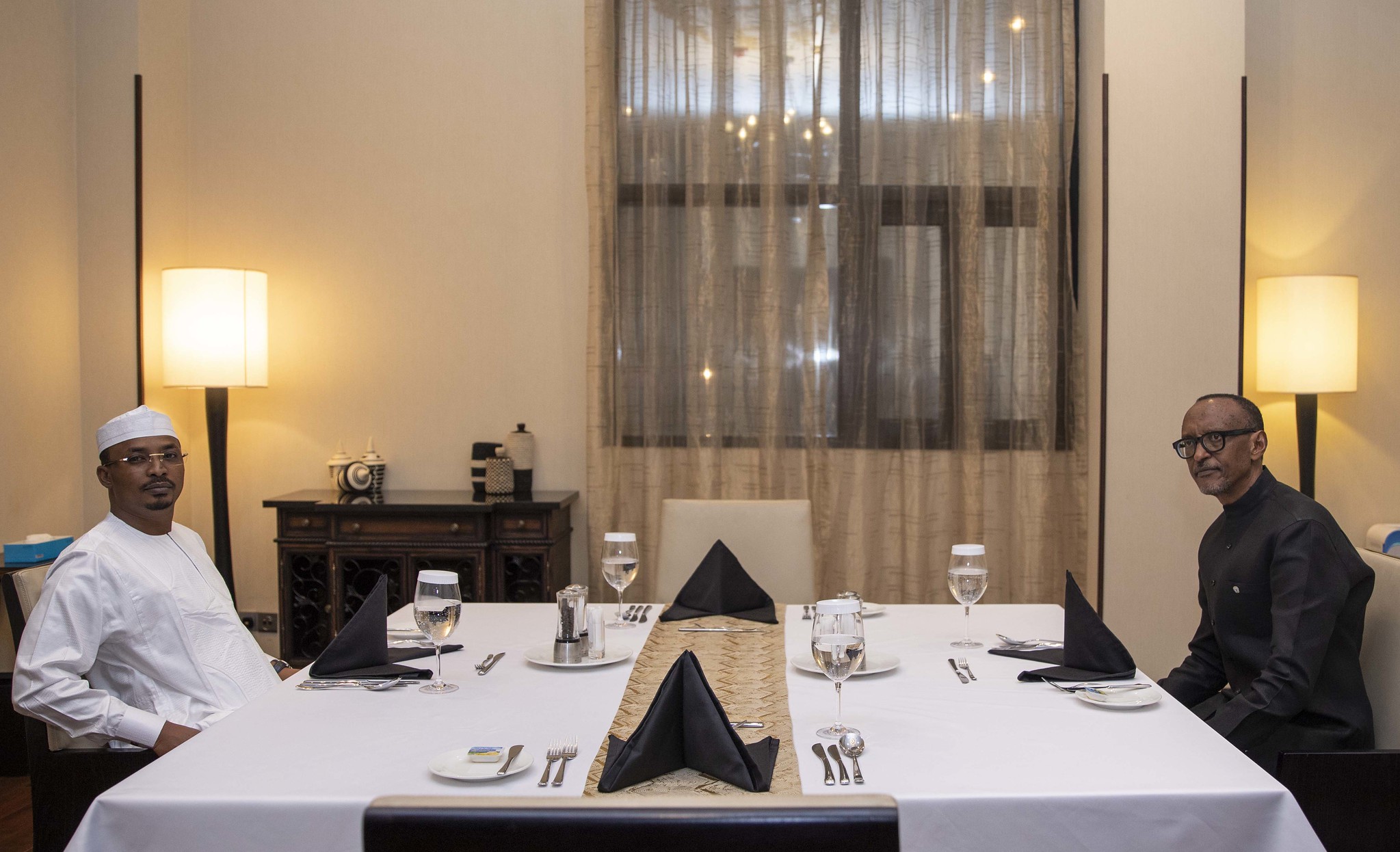 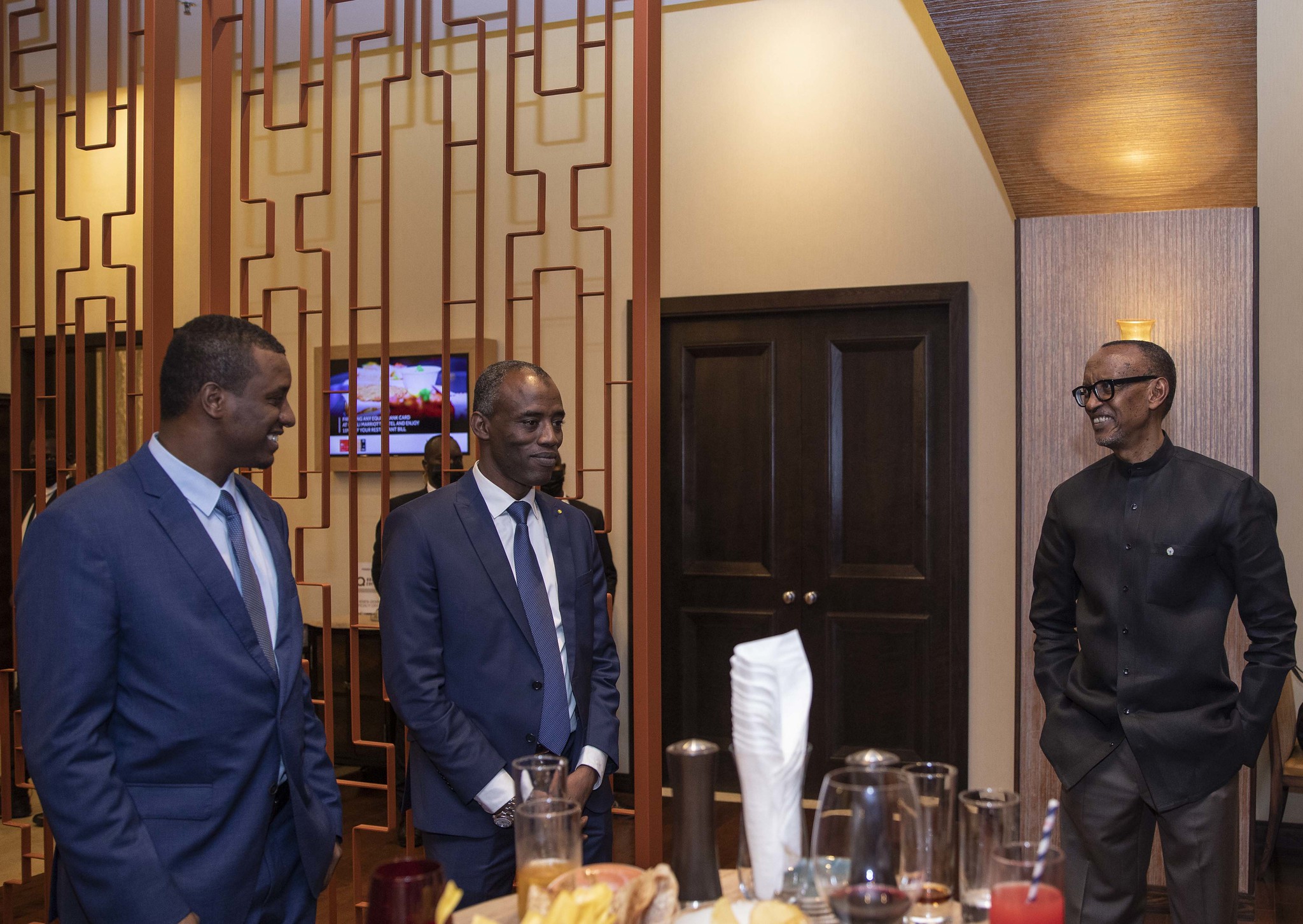 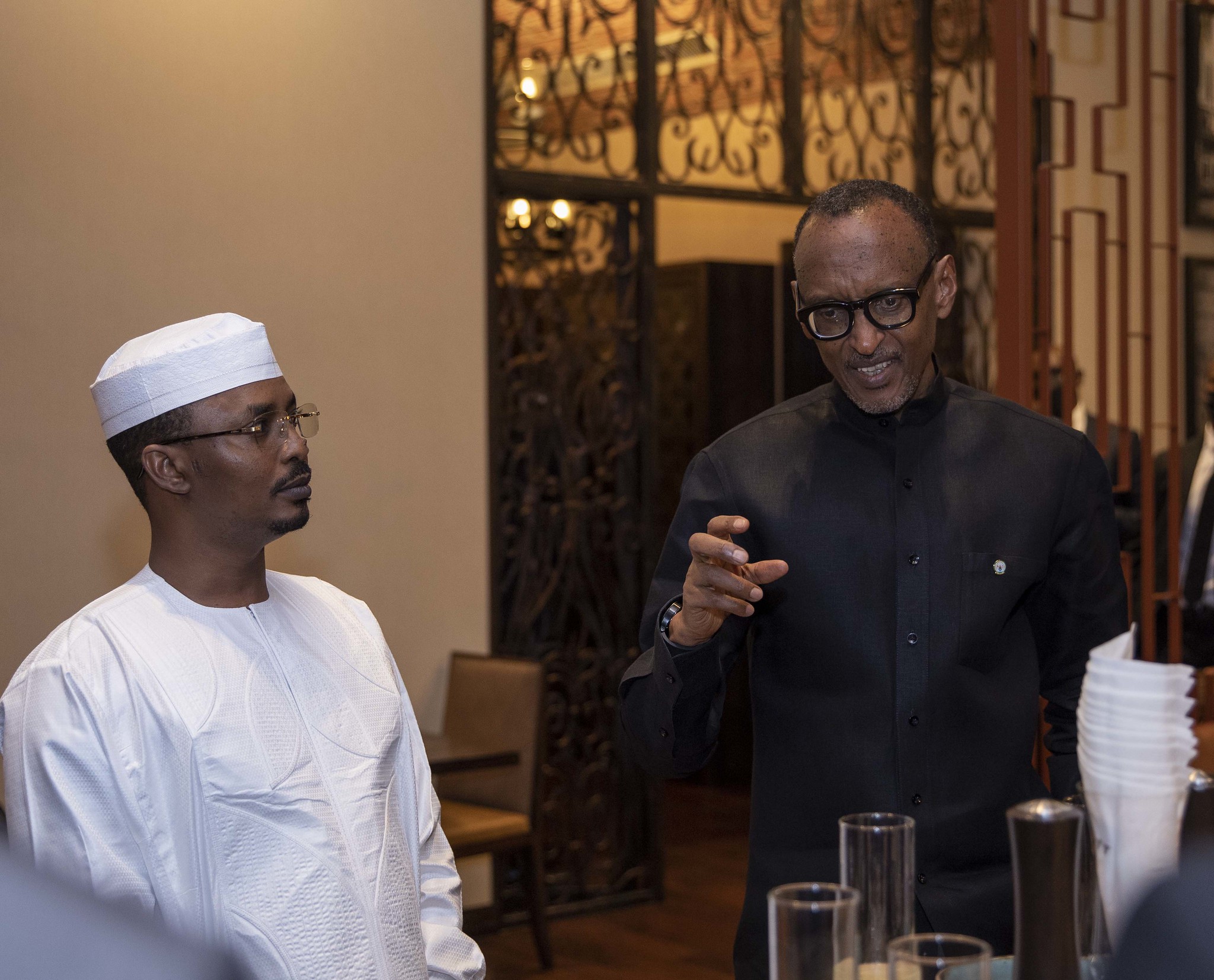 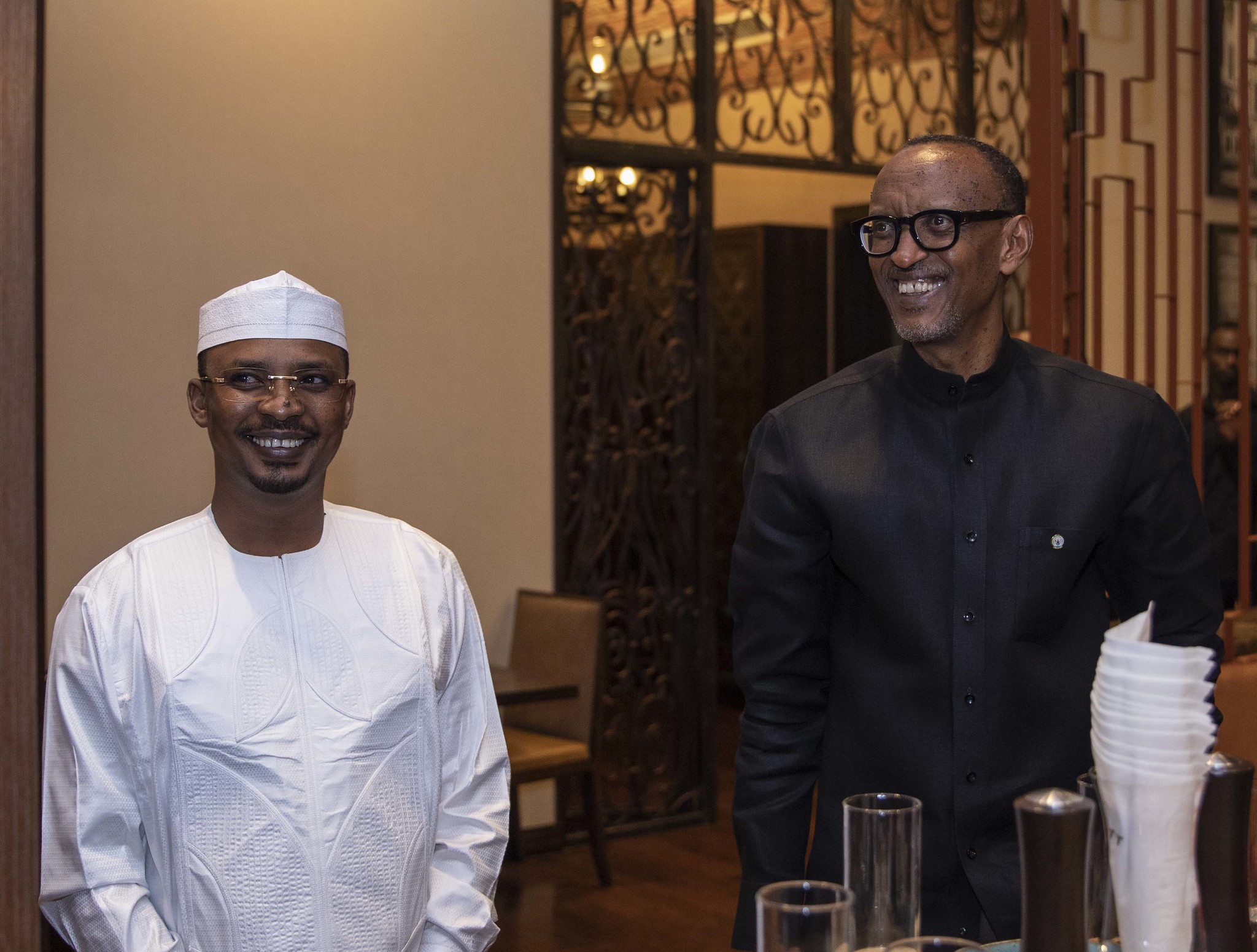