The multi-billion tarmac road that covers 92 kilometers from Rusumo One Stop Border Post (OSBP) to Kayonza district, Eastern Rwanda has been officially declared complete and expected to boost trade and transport with Rwanda’s neighboring countries. 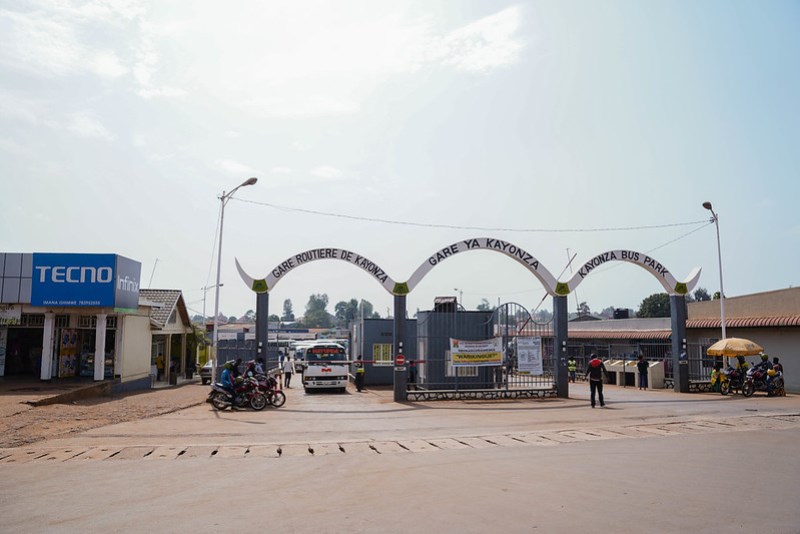 Rusumo-Kayonza road worth Rwf59Billion has been under refurbishing since 2017 funded by Japan International Cooperation Agency (JICA) and the World Bank.

The road is a part of the Central Corridor connecting Dar es Salaam to Kigali. It is expected to improve transport network by contributing to the economic development, poverty alleviation and regional economic integration. 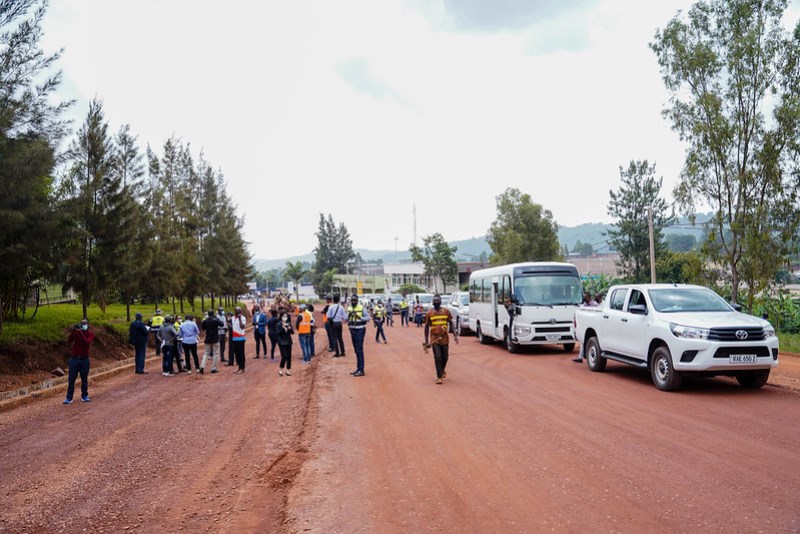 “This is a great support of trade with our neighboring countries,” John Bosco Nyemazi, Mayor of Kayonza district said. 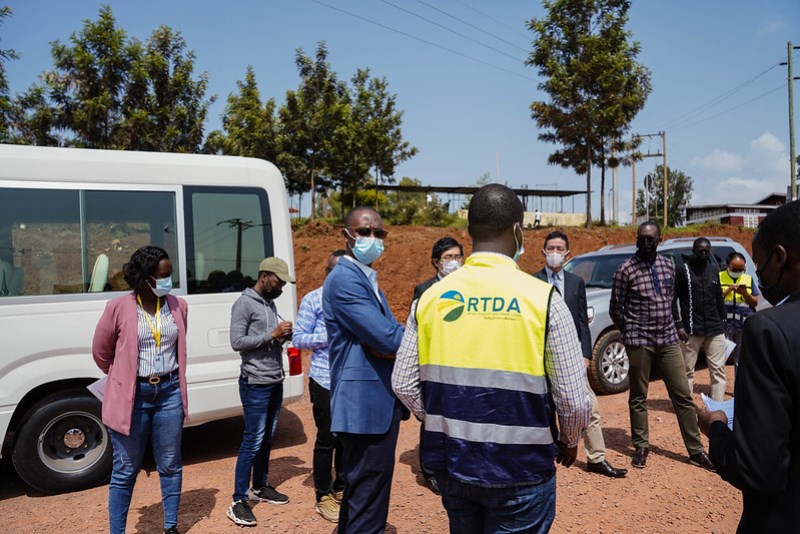 Other multibillion roads under construction are dubbed “urban roads, or street roads” which cover a distance of 20.6kilometers located in Kayonza, Ngoma and Kirehe districts in Eastern Province.

The urban roads are worth Rwf18billion upon completion by May this year according to Patrick Emile Baganizi, Deputy Director General of Rwanda Transport Agency (RTDA).

Also most awaited is Ngoma-Nyanza road. Covering 53 kilometers, the road under construction and upgrading is expected to be ready by October 2023 at a tune of Rwf64.9billion. 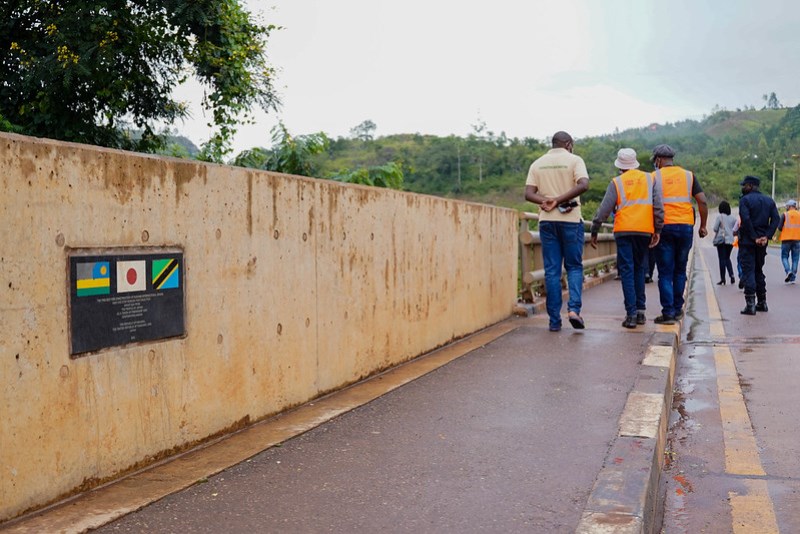 The road is good news for both trucks and passenger vehicles to the Southern and the Western Province respectively, and to the Democratic Republic of Congo, the Rwanda’s neighbor from the West.

The idea is to have passengers transit from Rususmo to Rusizi via Bugesera district without passing through the busy road network of the capital Kigali. 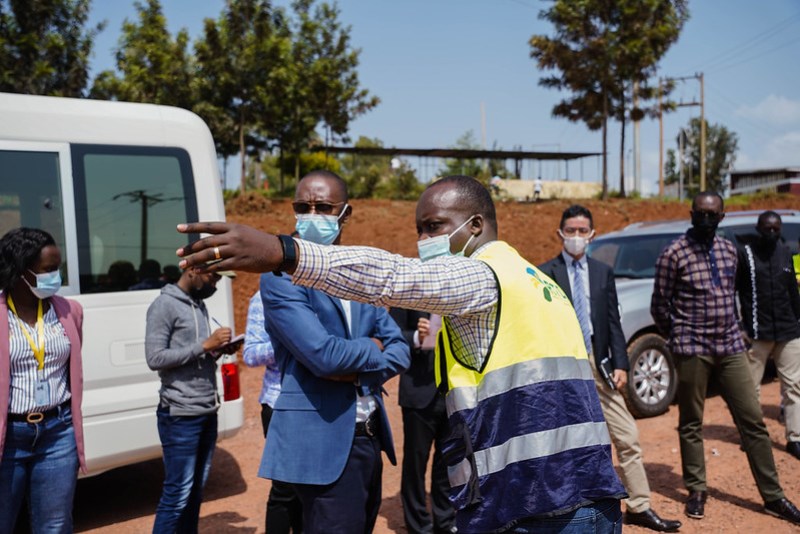 The road is also co-financed by Japanese International Cooperation Agency (JICA) and the World Bank.

“These projects are expected to increase the traffic volume in and around the routes between Rusumo and Kayonza as well as Ngoma and Ramiro, which are important parts of the central and northern corridors,” Imai Masahiro, ambassador of Japan to Rwanda said. 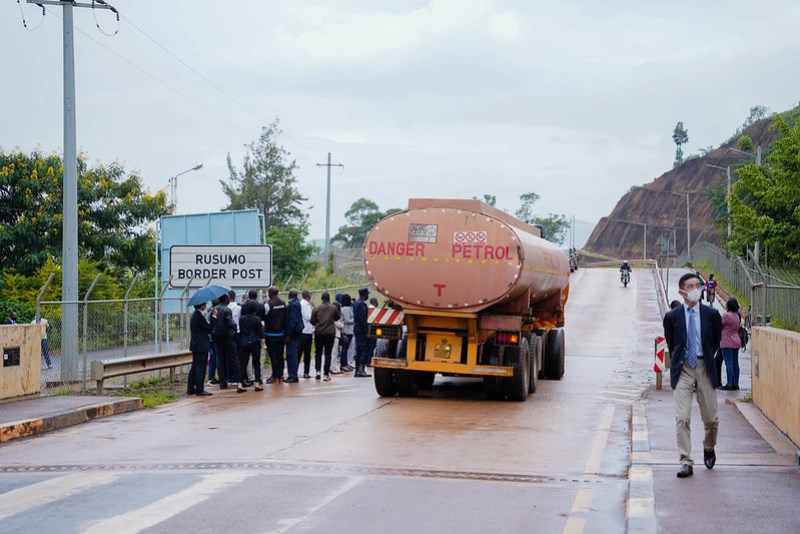 “The projects have eased and will further interregional trade, which will be a key driver for achieving Rwanda’s goal of becoming an upper middle-income country by 2035. We the government of Japan are honored to contribute to expedite the economic integration of the East African Community through these projects,” Amb. Masahiro added.