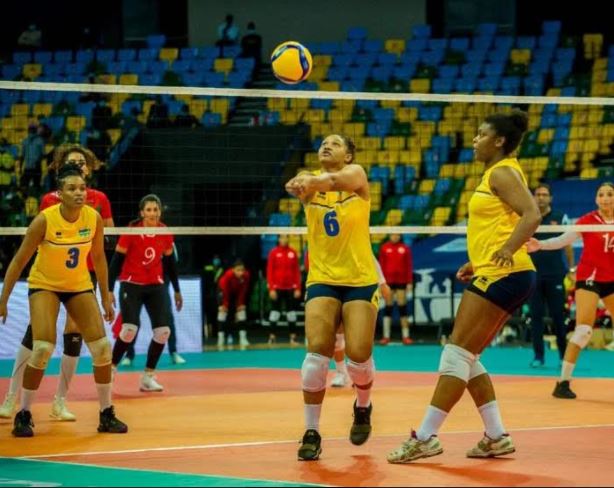 FIVB yesterday sent an email to the Rwanda Volleyball Federation announcing the decision, marking the end of a six-month ban from all volleyball activities.

The decision by FIVB came after Nigeria filed a complaint regarding the eligibility of four Brazilian-born players who were making their debut for Rwanda national team.

Hosts Rwanda, who had already qualified for the semi-finals, were eliminated before playing their Group A against Senegal and all their group’s results were deemed a forfeit.

The Rwandan volleyball federation was also banned from all volleyball activities for six month.

“ We have received the email from FIVB. We now need to find the money to pay the fine.” Eric Nsabimana, the federation’s vice president told KT Press

“We are happy the ban is over, we can now resume our activities.” he added