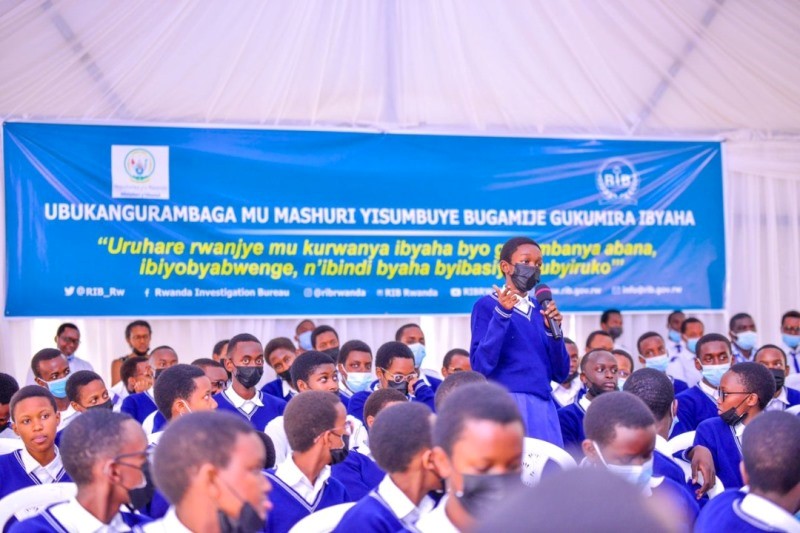 The Ministry of education has warned students to avoid drug abuse and other conducts that may lead them to conflicts with the law.

The Ministry of Education and Rwanda Investigation Bureau (RIB) advised them to rather share information with law enforcers on whoever is involved in any unlawful conduct.

The call was made during a campaign to prevent usage of drugs by students in  schools. The campaign was held at Saint Ignatius High School in Kigali, March 30. It is aimed at combating unlawful practices in schools.

Themed “my responsibility and yours in preventing crimes in schools” the campaign also intends to fight early pregnancies among school girls.

“Do  not even try because it would lead to addiction which hurts parents and the whole country,” Dr. Valentine Uwamariya, Minister of Education said.

“This is everyone’s responsibility, most especially parents. This message goes to all schools, all students; abusing drugs is punishable.” 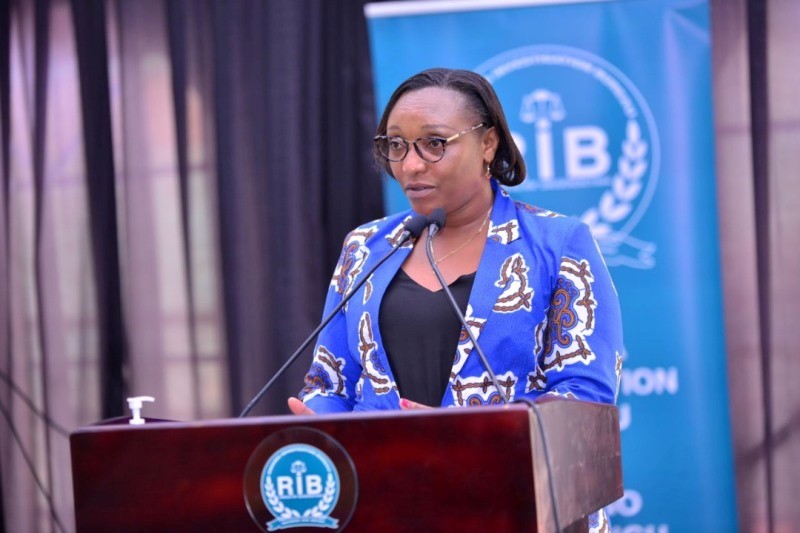 The message follows several crimes that have been committed by students. Last year RIB warned students against committing crimes because they would not be tolerated just because they are students.

On their file was also genocide ideology, divisionism, and inciting public disorder, according to RIB Spokesperson, Dr. Thiery Murangira.

Another 16 students at Gakoni Adventists college located in the Eastern province were arrested during a strike in February 2021 and were arrested.

“Don’t tolerate crimes in schools, report them. Because if you don’t, you will be offended and offenders will contaminate other students,” Col. Jeannot Ruhunga, Secretary General of RIB said.

Speaking about the reported series of violence in schools, Gaspard Twagirayezu, Minister of State for Primary and Secondary education said that indiscipline and unruly students risk being punishment.

“We have heard several cases of students physically harassing teachers; it is punishable both by school rules and the law,” Twagirayezu said.

“For example, any student who physically injures anybody at school should be suspended.”

According to the Ministry of Education, students were arrested after they allegedly drunk alcohol and started demolishing classroom windows.