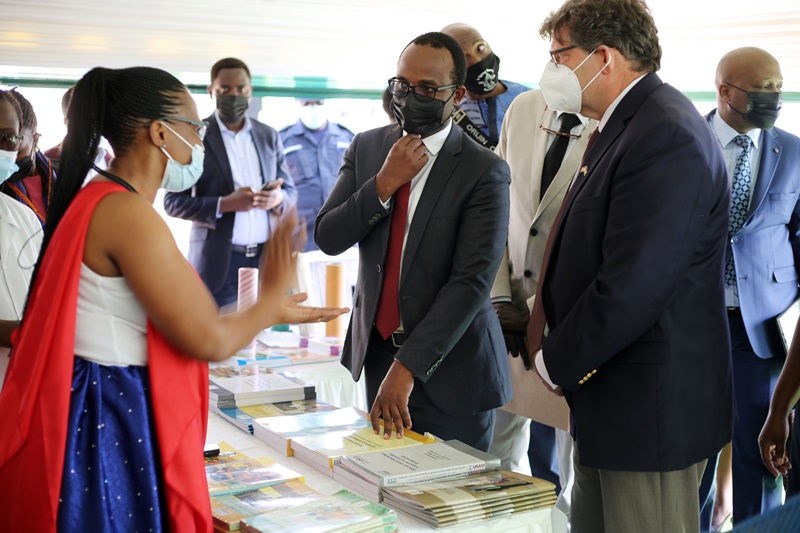 The Ministry of education has launched two projects worth Rwf 49.8 Billion to improve literacy for pupils in nursery and lower primary public and government aided schools across the country.

The five-year long projects dubbed “our mother language, our pride and unity” target training about 2 million pupils on how to effectively read and write, starting with their mother tongue−Kinyarwanda.

The projects are divided into two segments including Schools and Systems and Homes and Communities to promote foundational literacy and numeracy skills among pupils, including those with disabilities. It was launched in Kamonyi district, Southern Province on March 14.

Schools and Systems and Homes and Community projects have been designed to train students in schools, their homes and communities, a campaign the Ministry of Education called “leaving no child behind.”

It will involve distribution of storybooks in schools, homes and communities for students to read; whether at school, at home and in the neighborhoods supported by parents, guardians, well-wishers, and all other concerned Rwandans.

“These projects will not have 60%, 80, or 99% targets, but leaving no single student behind. Any Rwandan student who cannot read or write will be our failure for all of us. It needs everyone’s contribution, parents, teachers and every Rwandan,” Gaspard Twagirayezu, Minister of State in Charge of Primary and Secondary Education said. 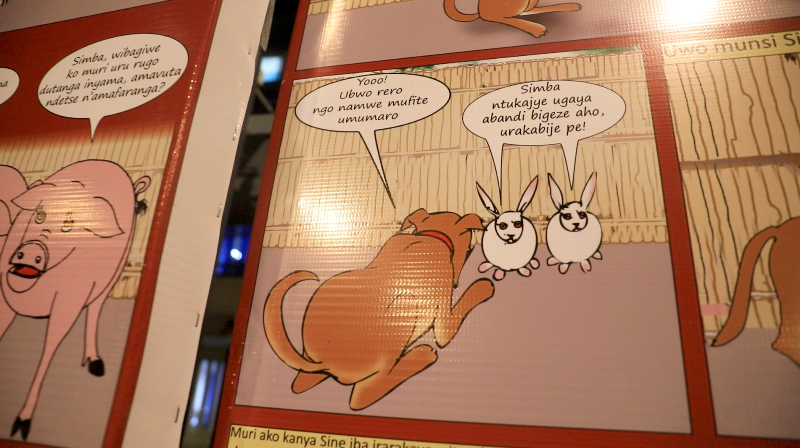 “There is no single excuse for leaving any child behind. Every necessary support has been put. It is a big task, and needs working together for the success. Learning the mother language is the basis and foundation  of learning other foreign languages. Parents should make it a responsibility to remind children to read at home and communities,” he added.

In 2014, the government tracked the learning crisis through a survey that has reportedly resulted in a widening skills gap, especially among infants.

The survey conducted by Rwanda Basic Education Board (REB) and Save the Children organization indicated that 63% of Rwandan pupils in public and government aided schools could not identify the Kinyarwanda alphabets.

The survey about literacy in nursery and lower primary schools was carried out between April 2013-April 2014. According to the survey, the learning crisis is blamed on a poor reading culture, worsened by heads of schools who allocate little money for buying reading materials including storybooks.

“Every child should be given a chance to learn and read, in their homes and communities. This should be a commitment for everyone, and in every place where children reside. It needs deep engagement of teachers, parents, all of us,” Jonathan Kamin, USAID Rwanda Mission Director said.

“Create opportunities and a conducive environment for improved literacy outcomes for all children by the end of Primary three,” Kamin added.

The two projects were funded by FHI 360, a nonprofit human development organization based in North Carolina, and World Vision. 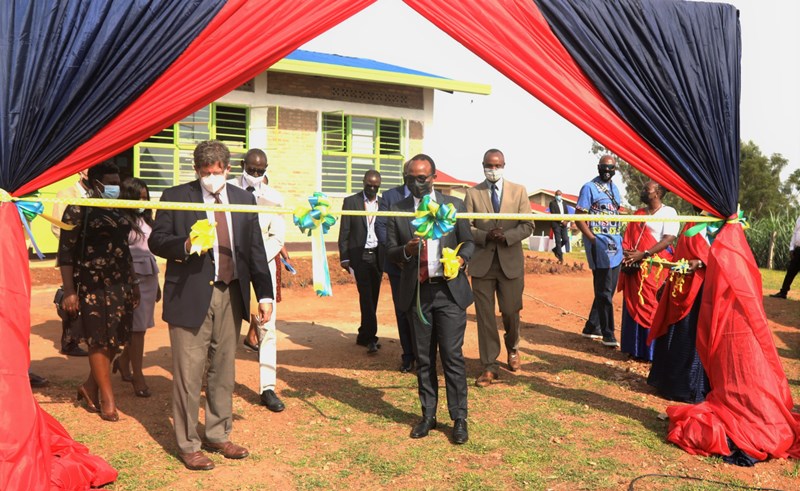 In 2019, a survey carried out in the Western Province on adults shows that only 9% of illiterate adults have attended literacy courses even as 31% lack essential literacy capabilities.

The research was jointly conducted by the Institute of Policy Analysis and Research (IPAR)-Rwanda, University of Rwanda’s College of Education, and the University of Aberdeen with the support of the Scottish government.

The survey was conducted on a sample of 2,391 respondents with over 300 respondents from each district of Western Province.

Out of 9% of the adults who attended a literacy course, only 14% gained skills they expected to gain while 66% and 76%, respectively, still can’t read and write Kinyarwanda, according to the survey.

The survey further shows that 93% cannot do simple calculations while 99% cannot send or read a text message on a mobile phone.