Uganda’s Lt. Gen. Muhoozi Kainerugaba is back in Kigali on a follow up visit, following his earlier visit in January this year, as part of efforts to fully restore bilateral ties between Rwanda and Uganda.

According to the Ugandan High Commission in Kigali, Gen. Muhoozi, a Senior Presidential Advisor in Charge of Special Operations and the Commander of Uganda’s Land Forces, arrived at Kigali International Airport (KIA) on Monday morning, aboard a Uganda Airlines plane.

No details of the visit have been shared yet but it is understood that he was invited by President Kagame. Gen. Muhoozi is in Rwanda on a 3-day visit.

However, Gen. Muhoozi, recently tweeted that after further consultations with his ‘Uncle’ President Paul Kagame, they agreed that he should come back to Kigali but did not reveal much about what they would discuss.

Gen. Muhoozi Kainerugaba @mkainerugaba has just landed at the Kigali International Airport on his visit to Rwanda on this 14th March 2022. pic.twitter.com/FgXv10JJsO

Gen. Muhoozi, son of President Yoweri Kaguta Museveni, who recently has been in the news for stating that he retired from the army but the army refuted the announcement, has assumed the role of the ‘peacemaker’ between Rwanda and Uganda, recently joking on Twitter that he should be awarded for his efforts together with President Kagame.

During his last visit on January 22, Gen. Muhoozi discussed with President Kagame a wide range of issues regarding the relations between the two countries and agreed on the reopening of the Gatuna One Stop Border Post on January 31.

The move to reopen the border was welcomed by the East African Community (EAC) and the African Union (AU). However, President Kagame said that while reopening the border was one thing, there was a need to work on other issues that led to its closure in the first place in February 2019, key among them the safety and security of Rwandan nationals in Uganda and the issue of Kampala hobnobbing with subversive groups fighting the Government of Rwanda. 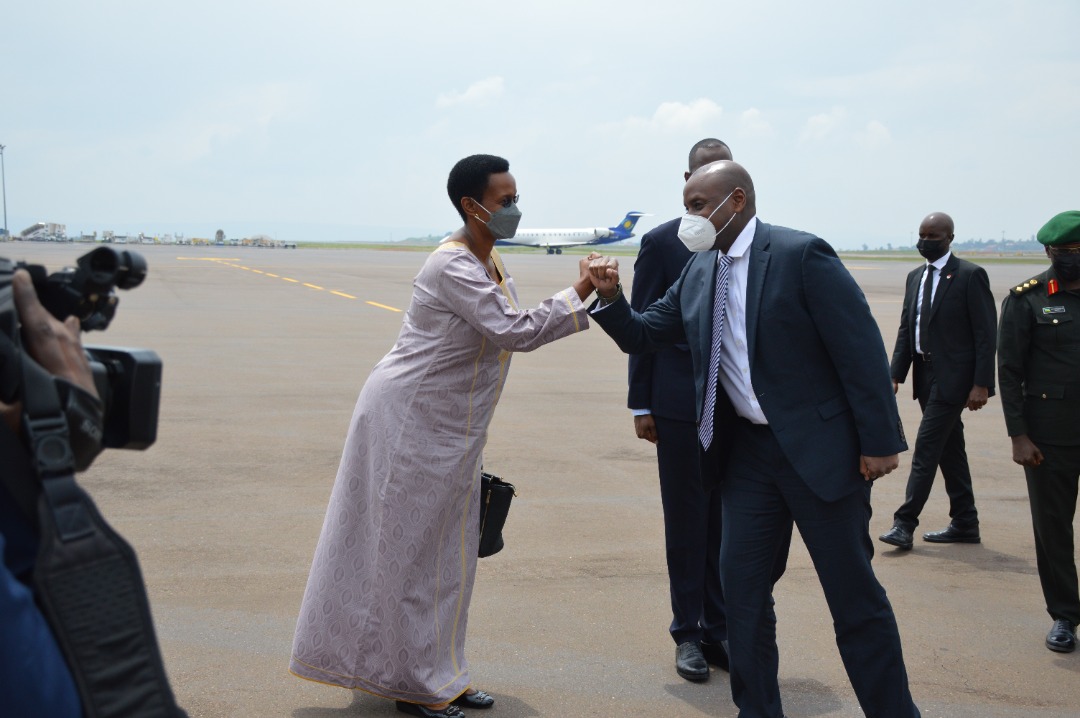 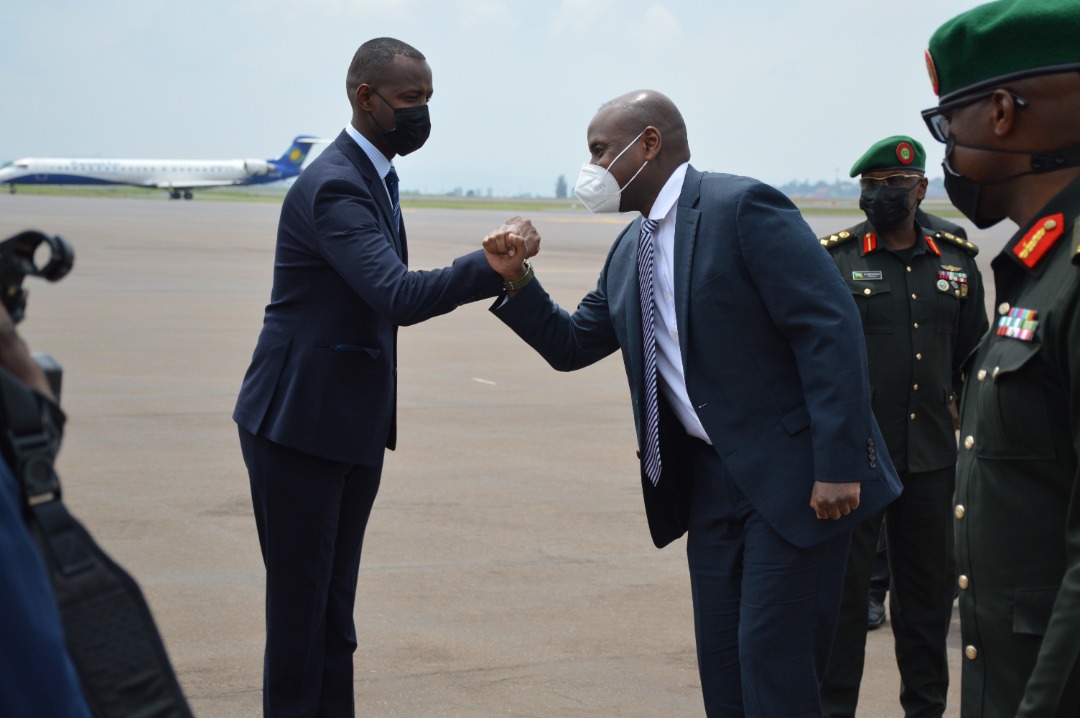